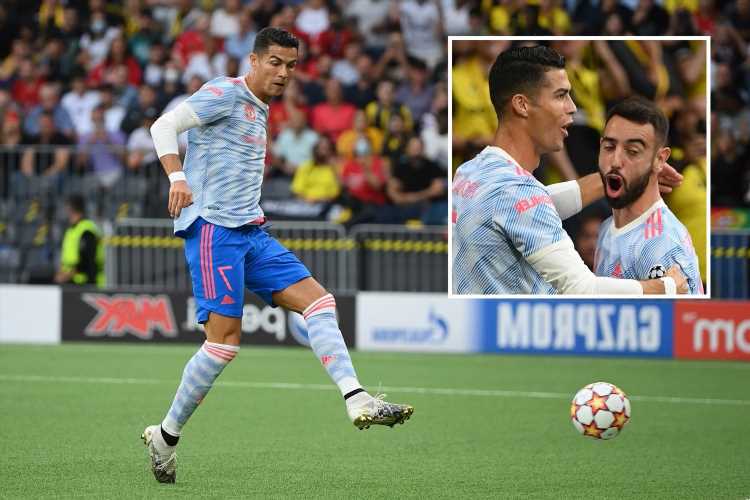 BRUNO FERNANDES provided a sumptuous assist for Cristiano Ronaldo to tuck away as Manchester United took the lead away at Young Boys in the Champions League.

The two Portuguese superstars linked up wonderfully inside the opening quarter of an hour after a tough start for the Red Devils. 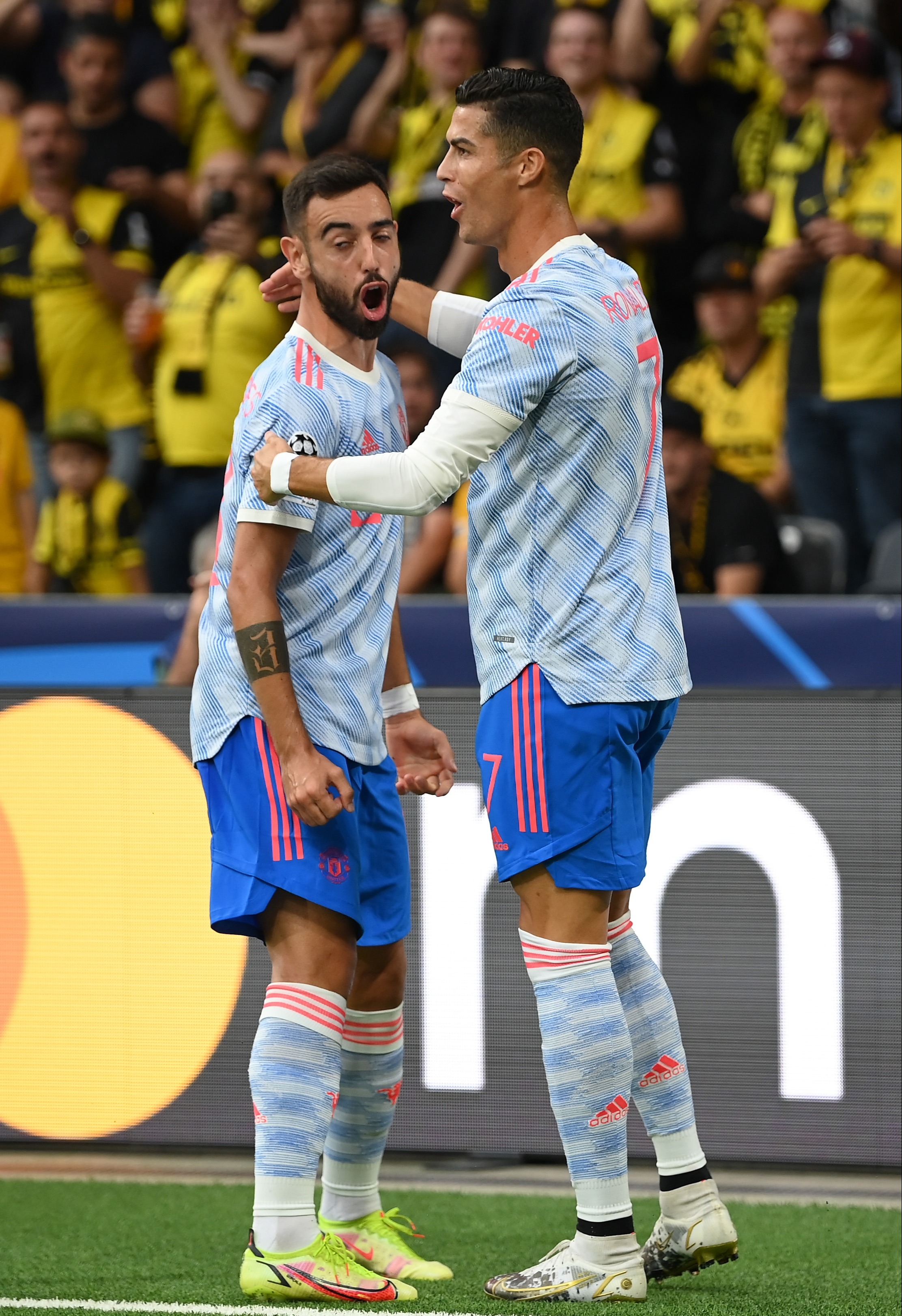 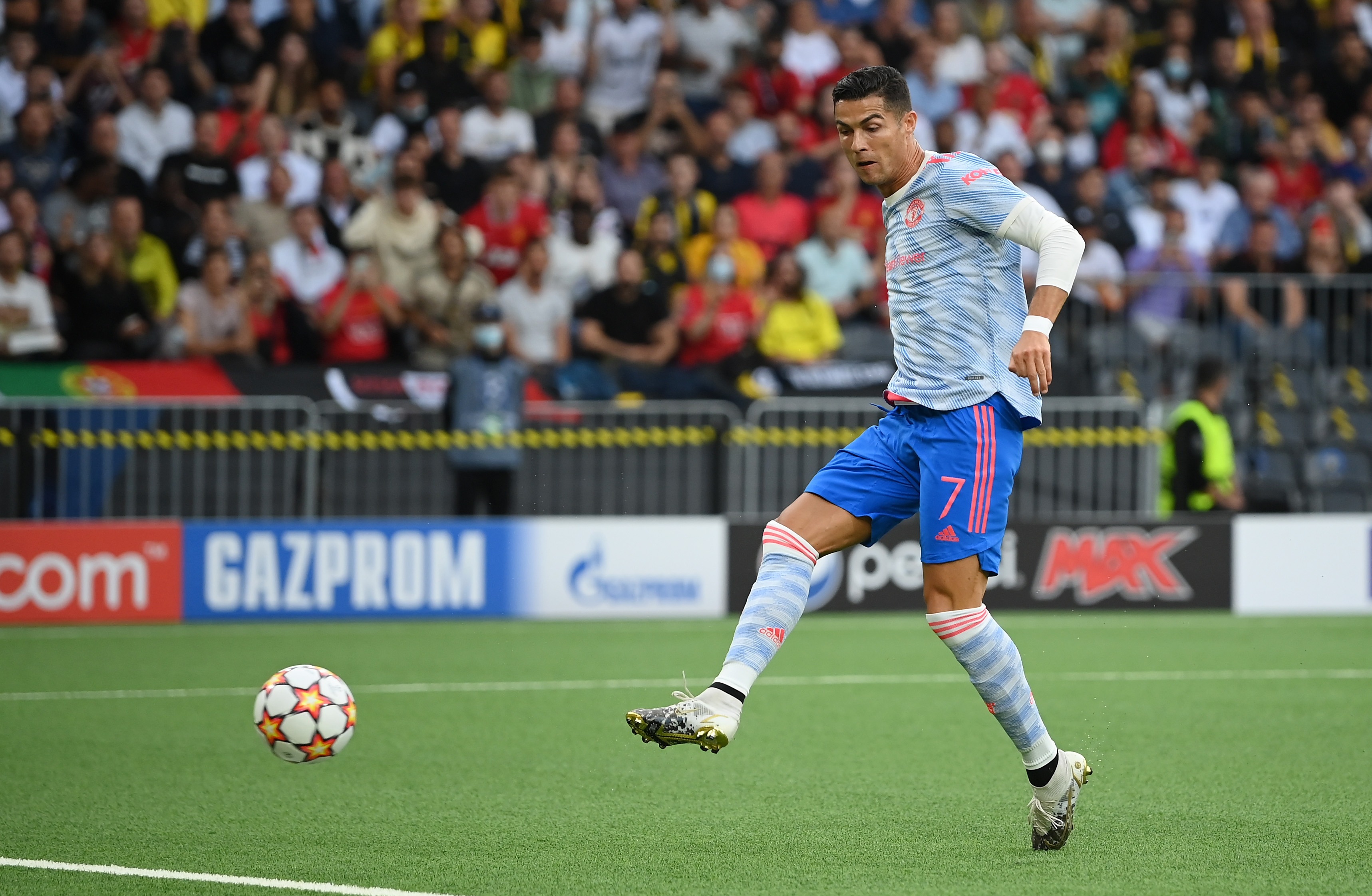 Fernandes sauntered towards the final third and noticed his compatriot lingering at the back post.

And with the outside of his boot he managed to whip a sensational low cross into Ronaldo, who made no mistake from 10 yards out.

Reacting to the wonderful set-up from Fernandes, one social media user said: "Do you understand how ridiculously insane this pass is from Bruno Fernandes to find Cristiano Ronaldo?"

Another added: "Bruno Fernandes with the 'Assist of the season'."

And a third said: "That goal was all Bruno Fernandes tho. Outside of the boot pass took everyone out. He's out of this world."

The official club Twitter then came out to add: "We need to talk about that Bruno assist."

It is Fernandes' first assist of the 2021-22 season in what may well have been Ronaldo's first touch of the match.

The former Real Madrid and Juventus forward has now scored 135 goals in the Champions League, 15 more than any other player.

Both he and Fernandes will look to take Man Utd to their first Champions league trophy since Ronaldo was last at the club back in 2008.

Ole Gunnar Solskjaer's men were knocked out of the competition in the group stage last season.

This year they have been drawn in Group F alongside Young Boys, Villarreal and Atalanta.