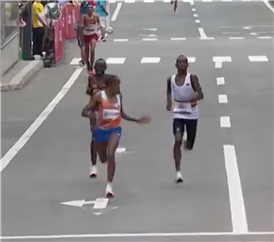 THIS is friendship goals, if ever you've seen it.

As Abdi Nageeye approached the finishing line with silver in his sights at the marathon in Tokyo 2020, he saw he had a friend in need. 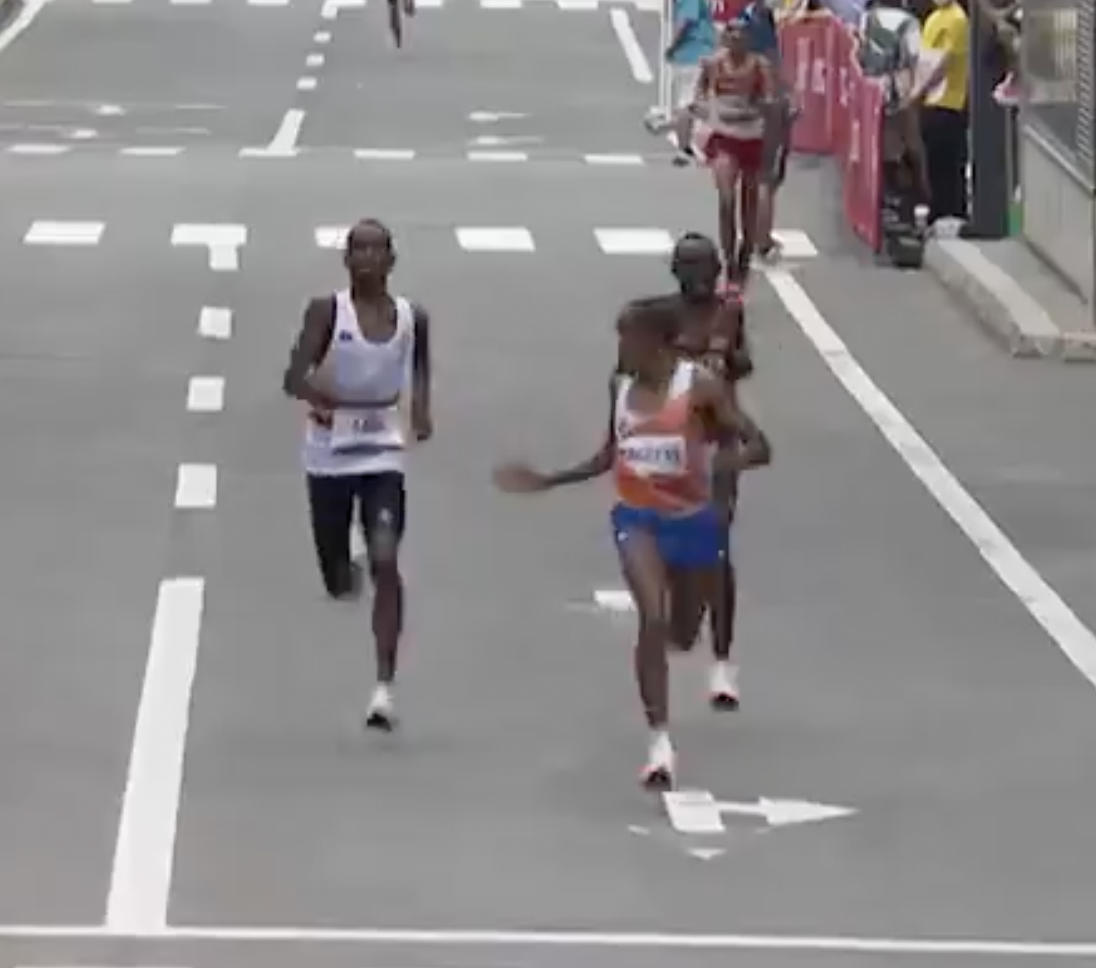 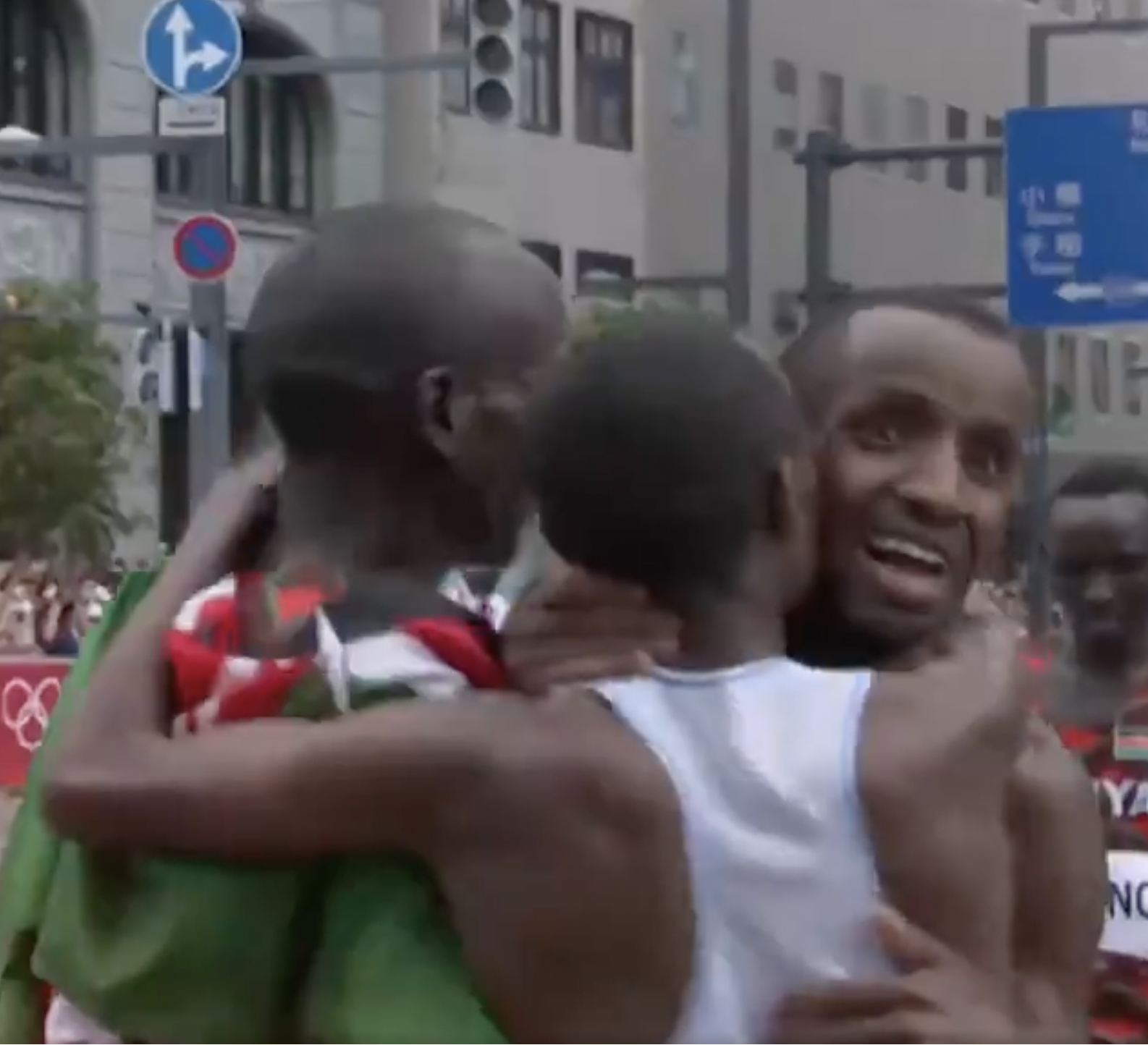 Belgium star Bashir Abdi was struggling to get over the line and win a bronze in a tussle with Kenyan Lawrence Cherono.

Netherlands runner Nageeye only had one thought in his mind – to urge his training partner on by waving his hand to encourage him.

And it worked with Abdi edging out Cherono to claim a medal right at the last.

After the race, the pair embraced as they celebrated their magic moment.

The marathon, itself, was won by Kenyan legend Eliud Kipchoge.

In doing so, he became the first athlete to regain his title since 1980.

Kipchoge is only the third person to win successive marathons , in what is a remarkable achievement.

The 36-year-old finished in two hours eight minutes and 38 seconds. He crossed the line one minute 20 seconds ahead of Nageeye.

But although the day belonged to him, it was pals Nageeye and Abdi who stole hearts and the headlines.

JUST CHAMPION! Get huge odds boost for Fulham AND Boro in lunchtime clash