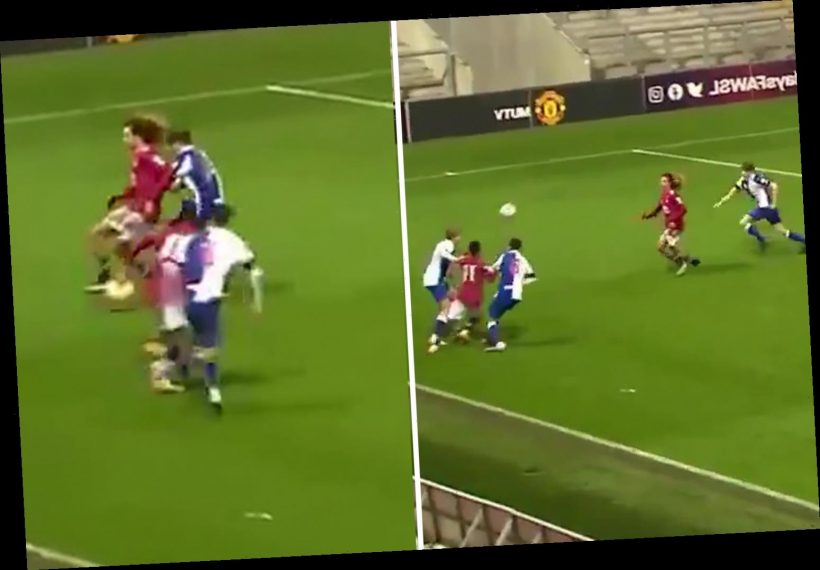 The United Under-23s came out on top in a ten-goal thriller against Blackburn on Friday night. 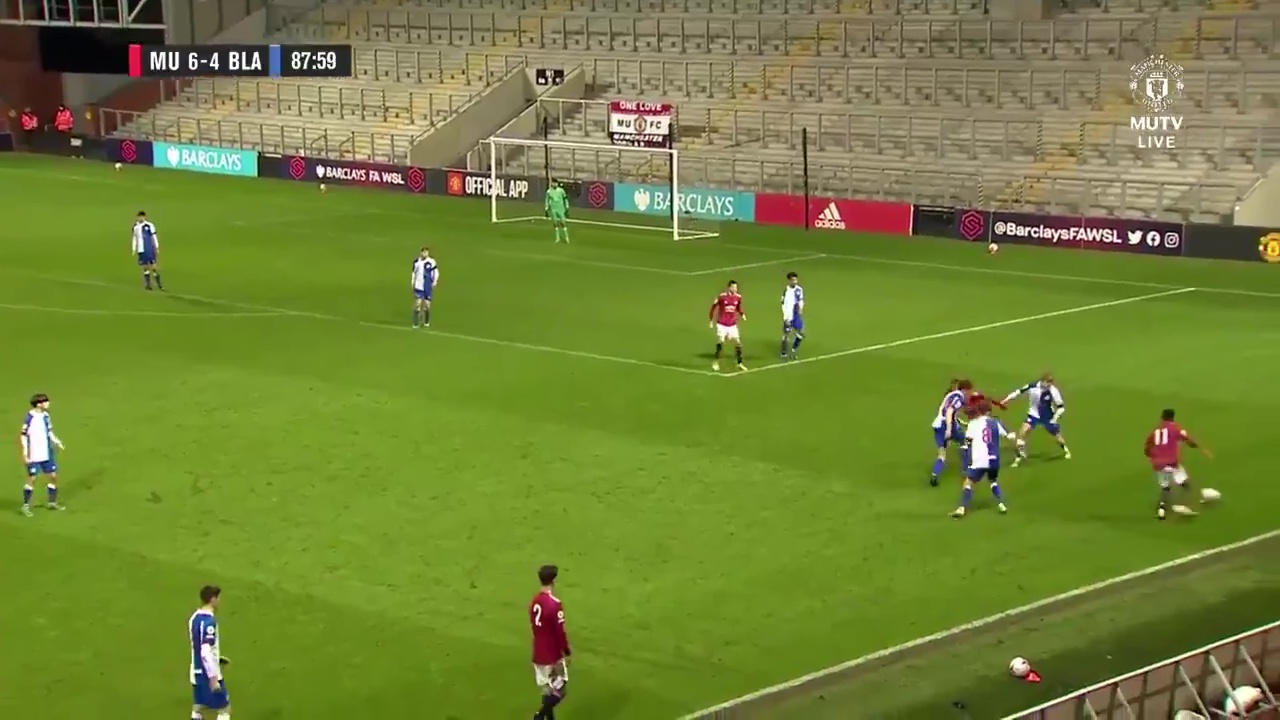 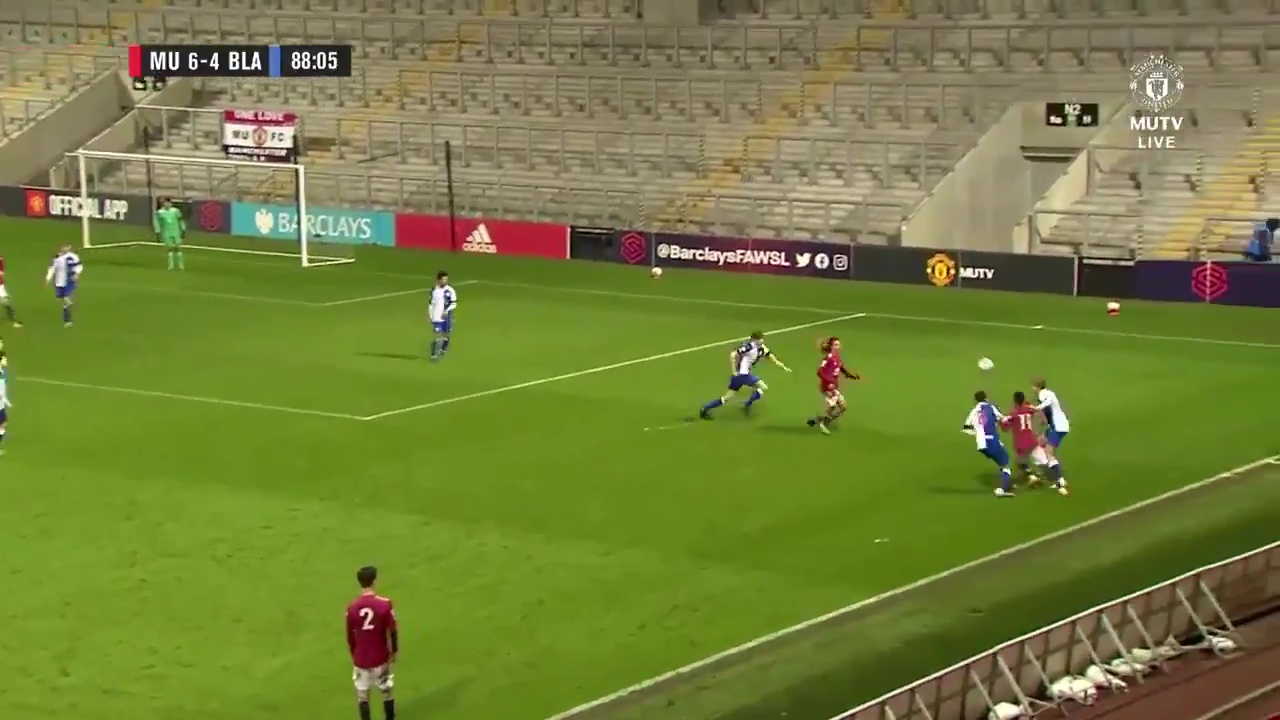 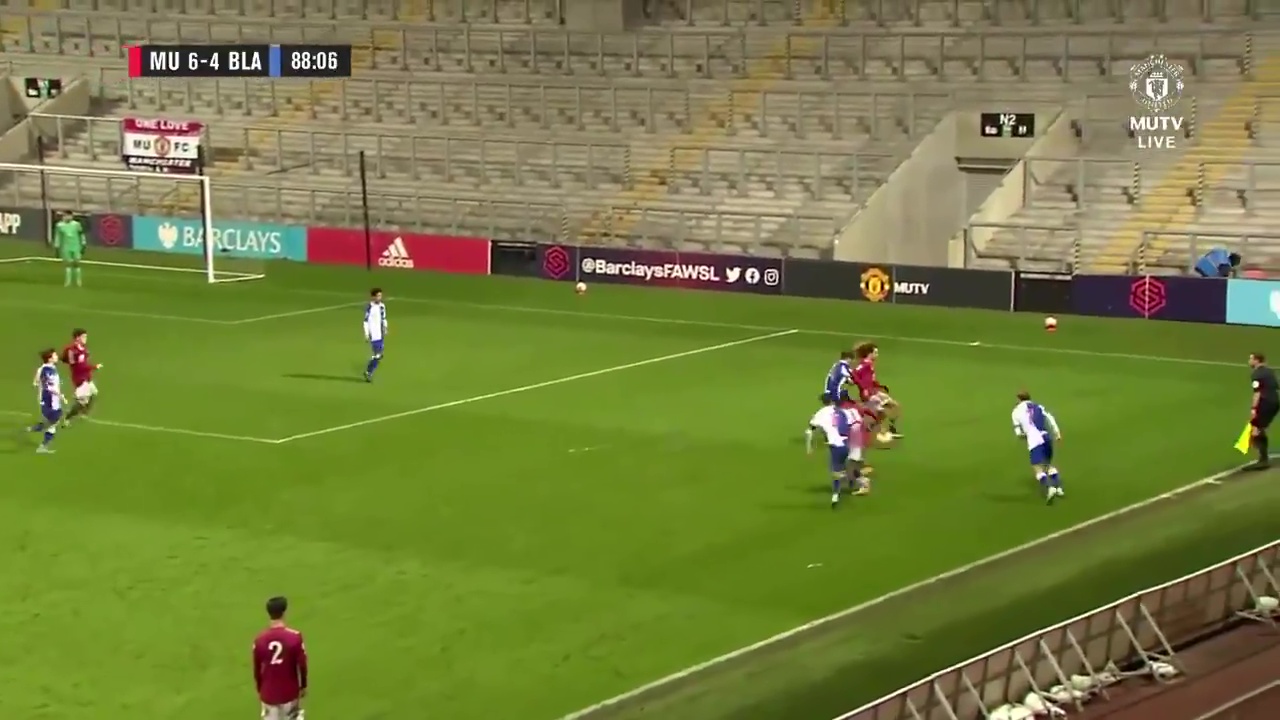 Diallo, 18, played a starring role with a goal and THREE assists in the 6-4 win.

United confirmed the Ivorian teenager's £37million move from Atalanta last month – which had been agreed in the summer.

And one particular piece of dazzling interplay left fans drooling at what they could expect to see in the senior side in years to come.

Diallo and Mejbri flicked the ball to each other multiple times on the right wing with none of the Rovers defenders able to get close to the gifted pair.

Diallo eventually drove into the box before the move broke down after he passed it on.

One fan said: "Why not just take this squad to the Europa league and let the seniors focus on the league?? These boys are good enough."

Another added: "I have watched this like 270 times and I'm not stopping."

A third jubilant supporter tweeted: "I'm saving the video. I'll watch it every night before I sleep."

Diallo gave fans a glimpse of why the Red Devils splashed the cash to recruit him at Leigh Sports Village.

He inspired the youngsters to a remarkable comeback victory after going 4-2 down.

Mejbri, 18, was signed by United for £9m from Monaco as a 17-year-old and is a classy attacking midfielder from France who many believe will have a big future at Old Trafford.