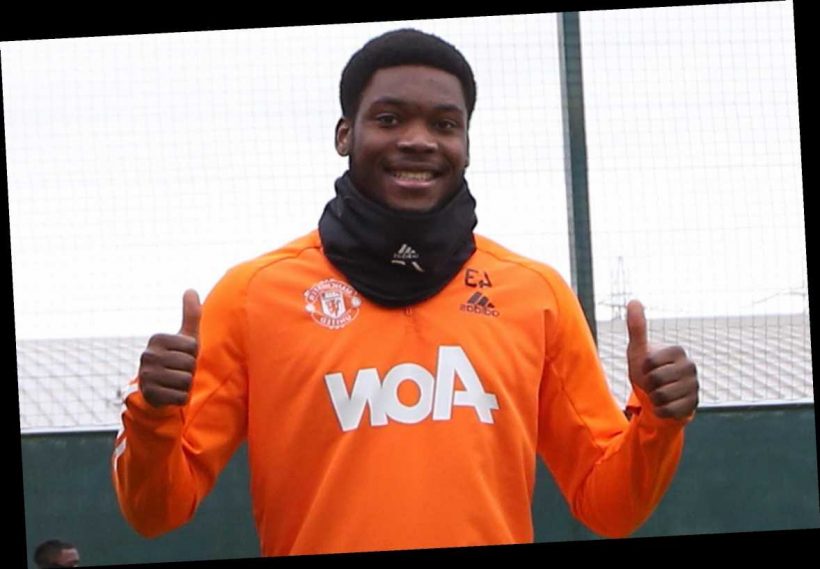 WAYNE ROONEY has turned to his former club Manchester United after agreeing a loan move for Teden Mengi.

The Old Trafford legend, who became permanent Derby boss in January, is looking to add to his squad before deadline day finishes. 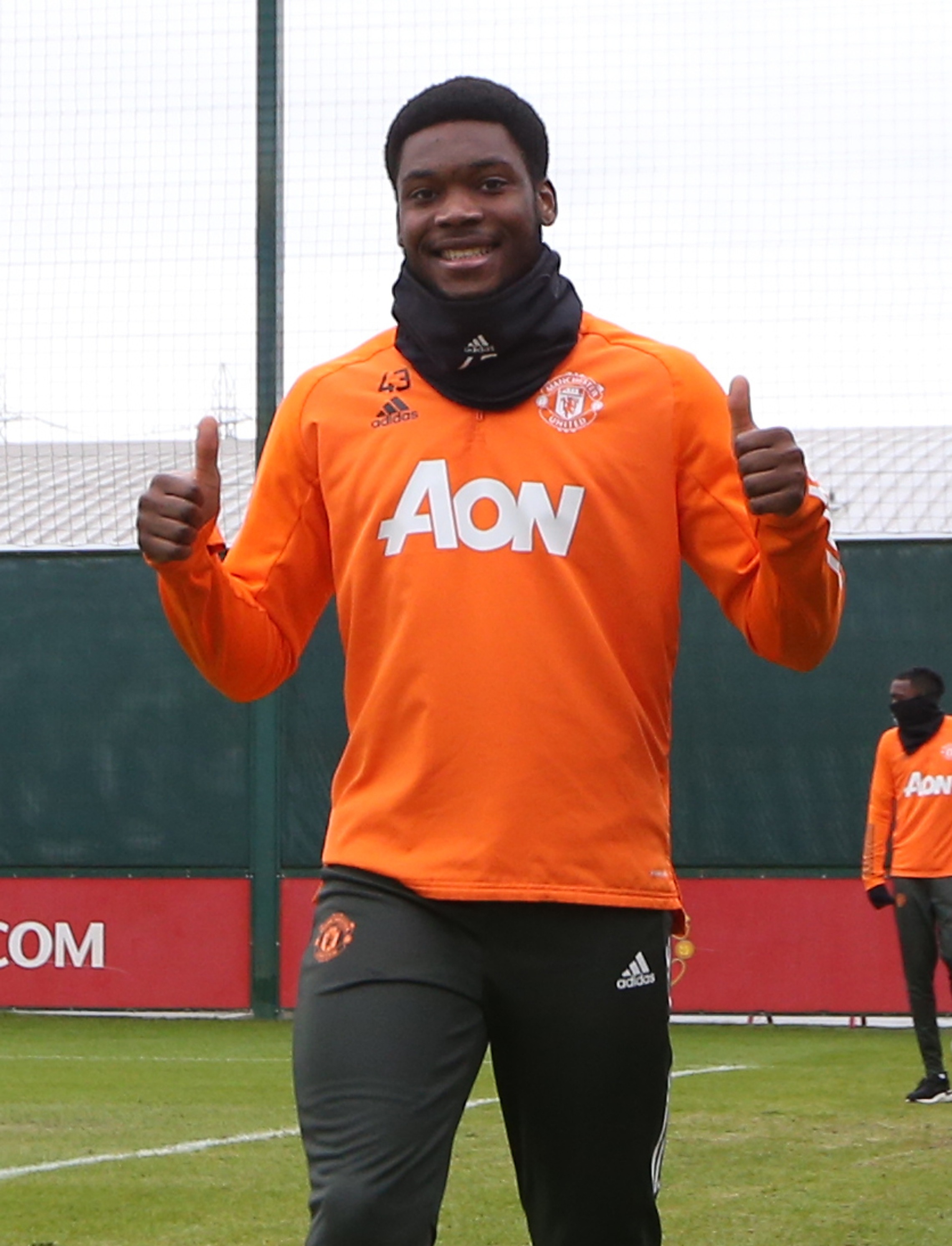 According to the Daily Mail, Rooney has been in touch with his old team-mate Ole Gunnar Solskjaer to sign centre-back Mengi.

It is claimed Solskjaer is happy to help his friend out and sees the transfer as beneficial for Mengi's career.

It comes with the Championship side in the midst of financial concerns while they wait for a takeover by Sheikh Khaled's Derventio Holdings to go through.

Rooney is said to have stepped in to help the Rams out by deferring a portion of his £90,000-a-week wages to ensure his players get paid.

Mengi's arrival would come as Derby sit 18th in the table having won their last three matches.

The 18-year-old has been training regularly with United’s first team squad and made his debut in the Europa League against LASK last season.

The Premier League title contenders have already cut short winger Tahith Chong's loan at Werder Bremen so he can instead join Club Brugge.

And in a similar move, James Garner ended his spell at Watford to move to Nottingham Forest.

United had only one new arrival in their squad in the winter window, completing the £37million signing of winger Amad Diallo from Atalanta.

They did ship out 12 players since the start of the season, including Jesse Lingard on loan to West Ham and releasing striker Odion Ighalo.