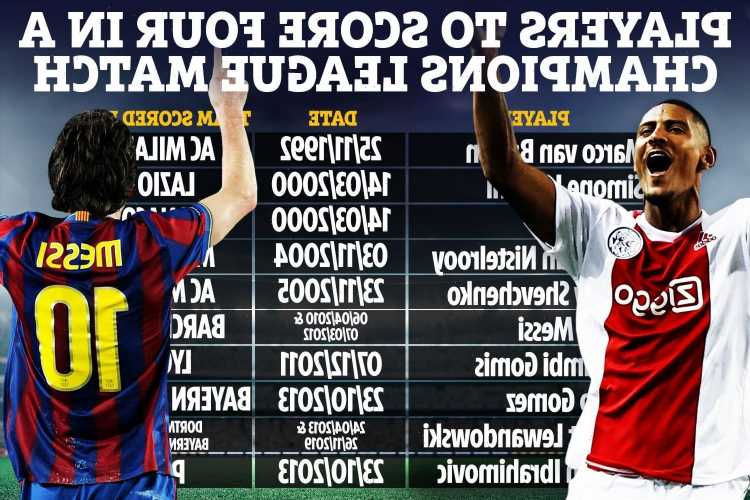 The Ivorian bagged twice either side of half-time to join 15 other players to bag four in a CL match. 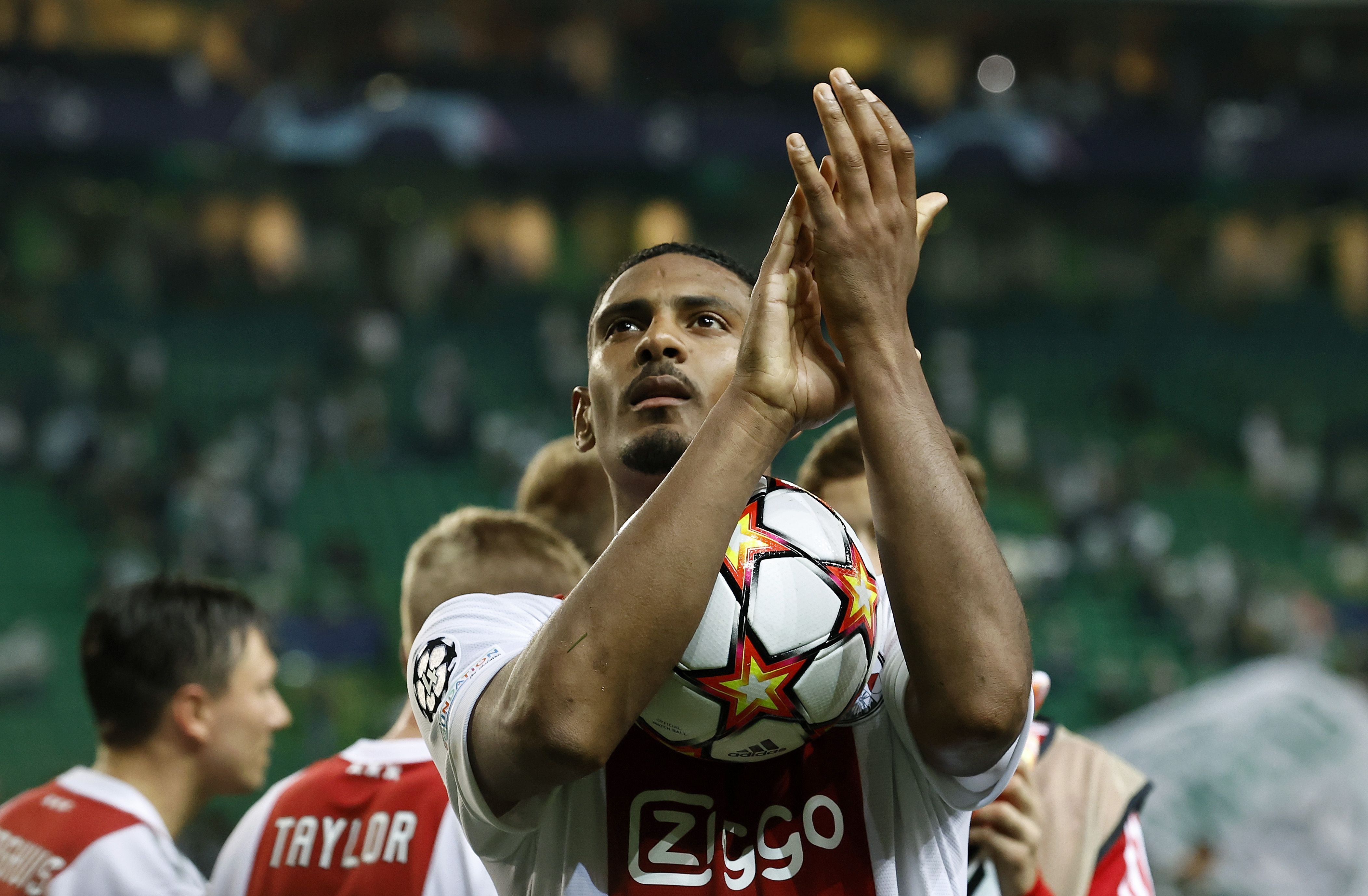 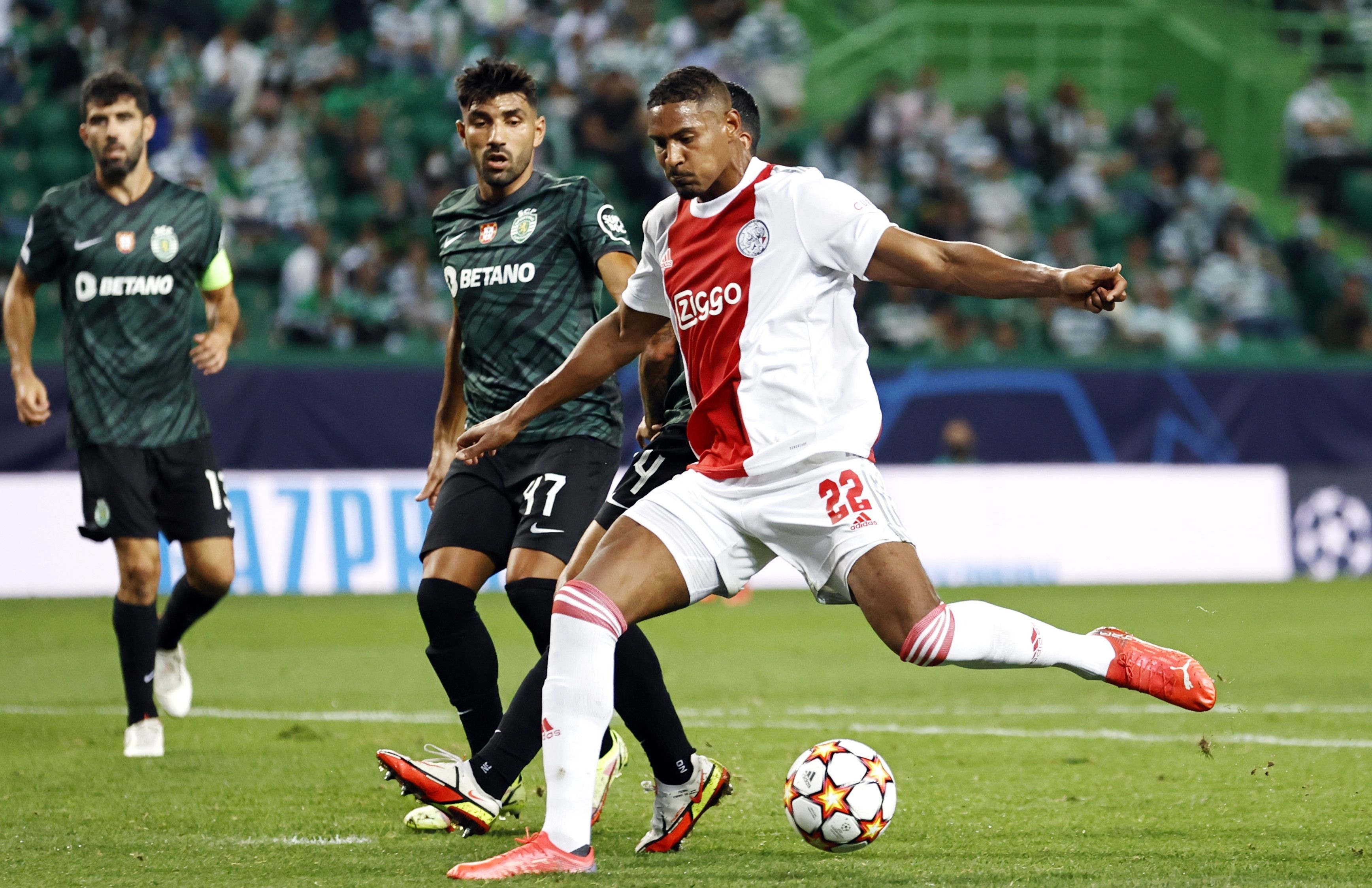 Haller, 27, was an unmitigated disaster at the London Stadium but has hit the ground running since his move to Holland and his latest showing saw him race into the record books.

His quartet made him just the second player in history to score four goals on his Champions League debut, but the first to do it in an away game.

Marco van Basten netted four for AC Milan against Gothenburg in his first CL match – although he had played in the European Cup.

Messi and Lewandowski have done it twice!

Haller put Ajax two up inside nine minutes – first stooping to head in a rebound from close range before sliding to stab home a low cross from six yards.

And it took less than 20 minutes of the second-half for Haller to complete his four-goal haul.

His first came just six minutes in as he poked home another cross from inside the area. 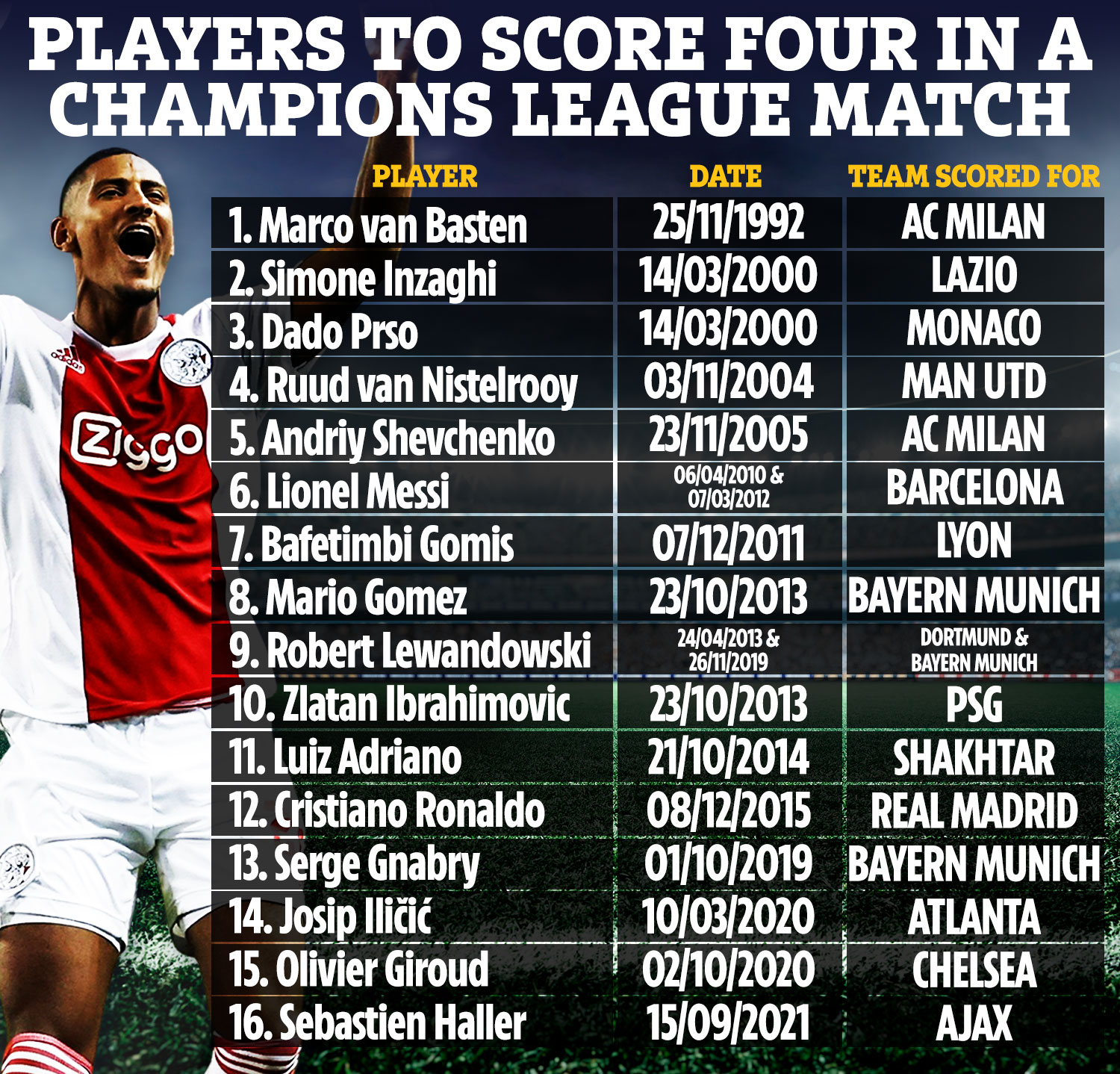 And the fourth – his best goal – saw him sweep home with his left foot after an incisive through ball from Noussair Mazraoui. 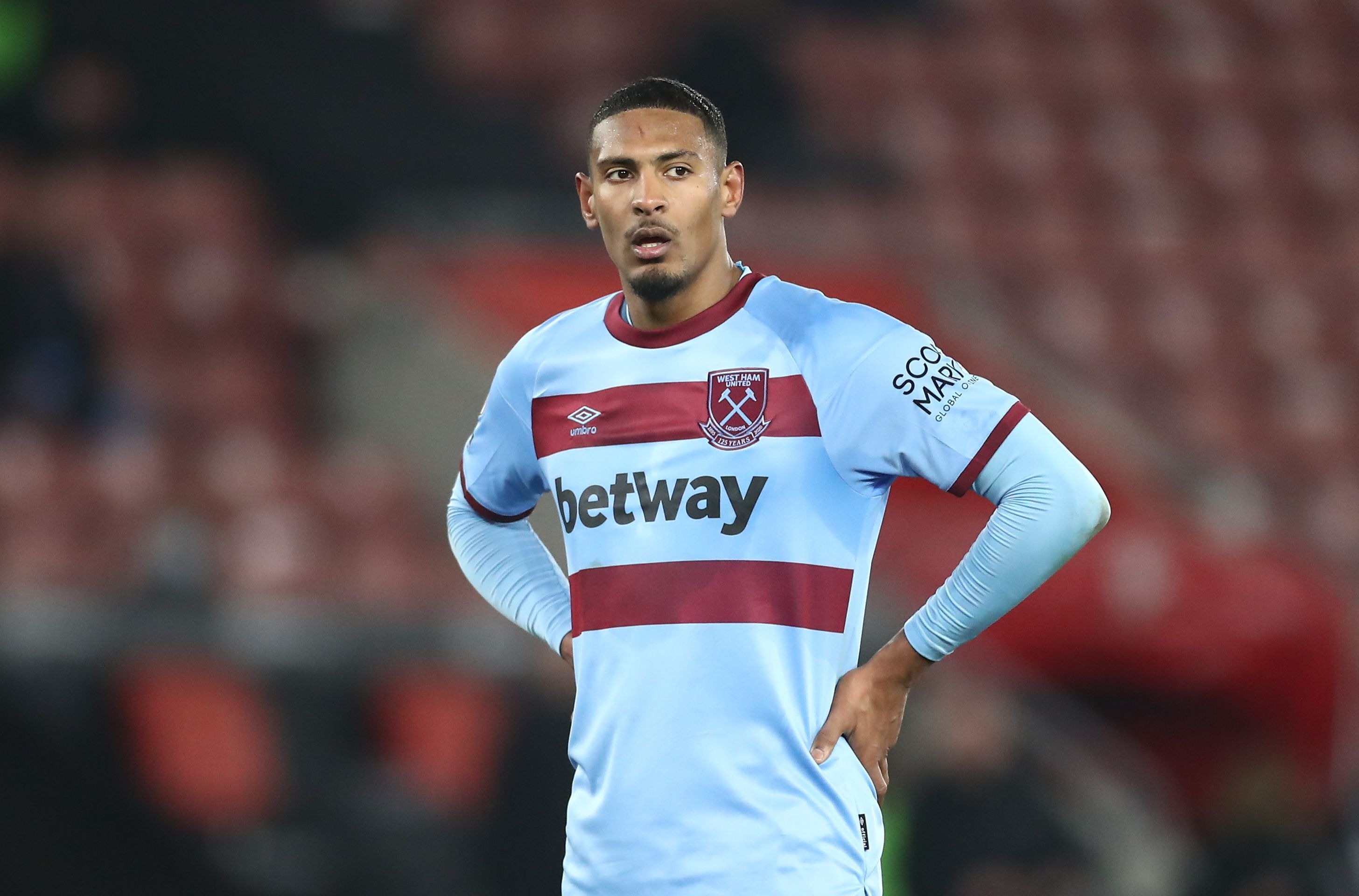 The gangly frotnman left West Ham in a £20million deal in January – a £25m loss on what the Hammers paid.

He joined the East Londoners from Eintracht Frankfurt for a club record £45m in the summer of 2019.

But he failed to deliver on the early promise and infuriated fans with his complete lack of effort when standing in for injured Michail Antonio last season.

However, he has found a new lease of life in the Netherlands – having scored 21 goals in 29 matches.

Superb when compared to the 14 in 54 he got for West Ham.

Speaking after the win that put Ajax top of Group C, Haller said: "It's my best game ever.

"You only dream of this. You wait your whole life for these kinds of matches.

"You should enjoy such matches, these are beautiful memories. I just had to score, not only for myself, but also for the team and the fans."

The match was Haller's first for Ajax in Europe having been accidentally left out their Europa League squad last season.