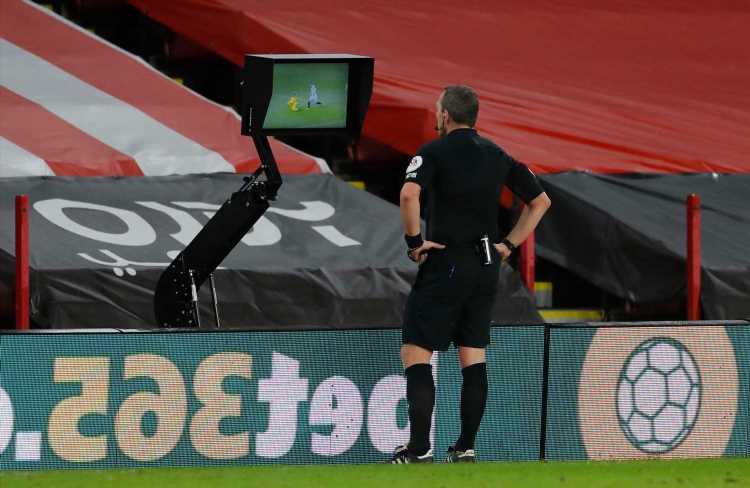 NOTHING splits opinion like VAR – but Premier League bosses are hoping this season will be different.

After controversy over offside goals and penalties last season, officials are making changes to the rules in 2021/22 to try smooth out the issues. 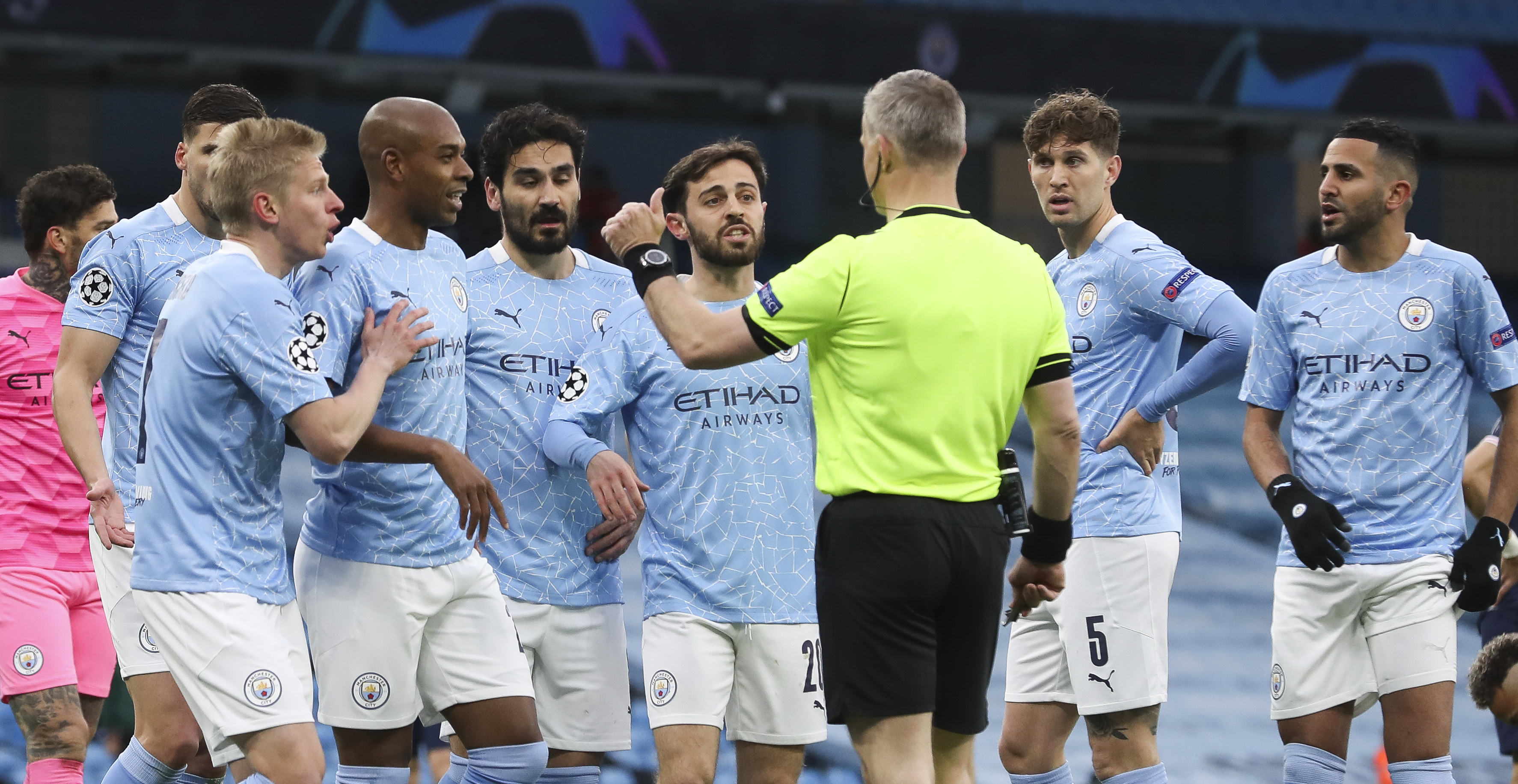 What are the changes to how VAR gives penalties this season?

After a number of controversial incicdents last season involving penalties, Prem chiefs are making changes for the new campaign.

And the main change comes in the way referees will determine 'contact' within the box.

Last season, if a penalty decision was reviewed by VAR and then the ref, slow-motion contact between two players would usually result in a penalty kick being awarded.

But now the rules have been tightened up – and it should result in less spot-kicks this time around.

Penalties should no longer be awarded for contact alone, instead there must be a clear foul shown within the box. 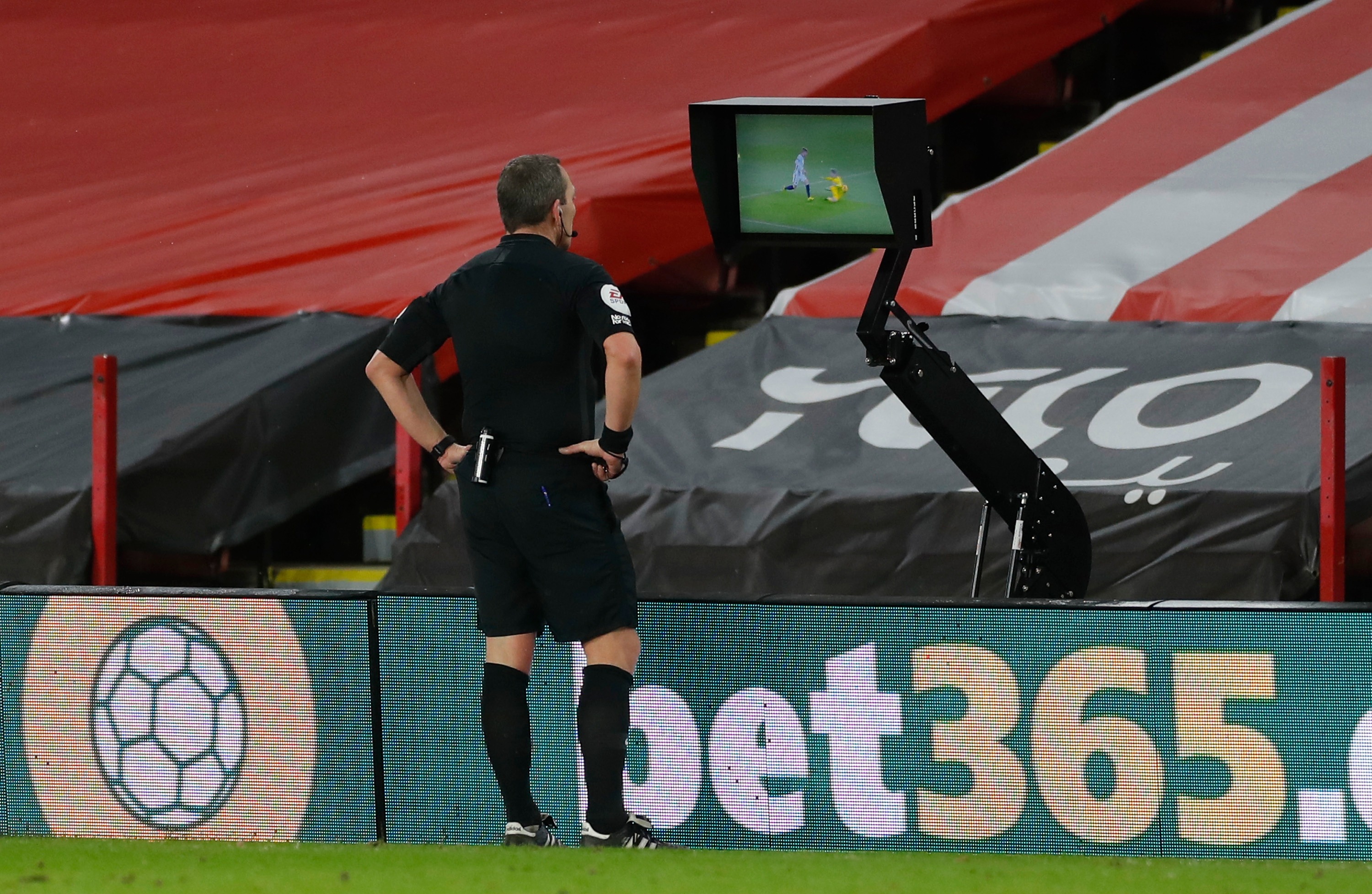 Referees must make the judgement call on whether that contact has been enough to impede the attacker.

There are also changes to the rules on handball, with a change to the wording around making the body 'unnaturally bigger'.

This will give referees greater scope to make a call based on the actual movement of the player and his momentum.

So expect a penalty if a player moves his hand towards the ball or has his arms stretched out, but nothing to be given if a player is struck at speed with his hands by his sides.

What are the other changes?

There are a host of other changes coming this season, which include