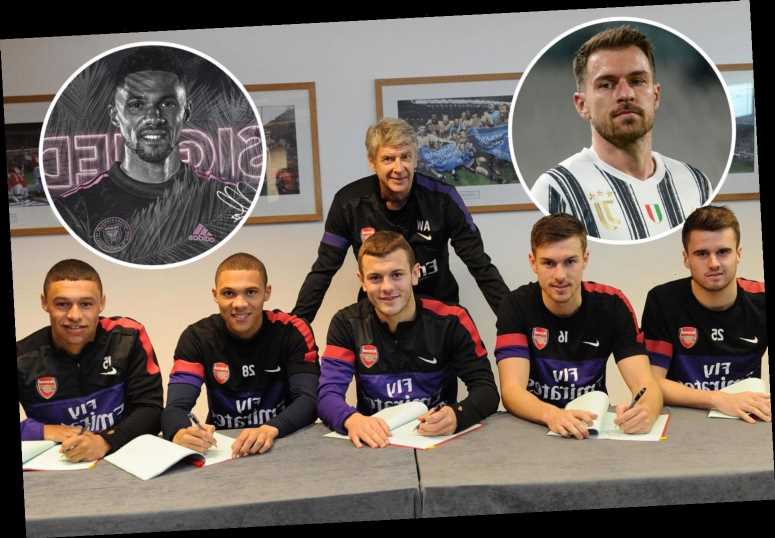 IT made for an infamous photocall and had Arsene Wenger boasting about a 'British core' of footballers that would serve Arsenal well in the future.

The Gunners' legendary boss was always criticised for pinning his hopes in overseas players – famously becoming the first manager to name an entirely foreign matchday squad for a game against Crystal Palace in 2005. 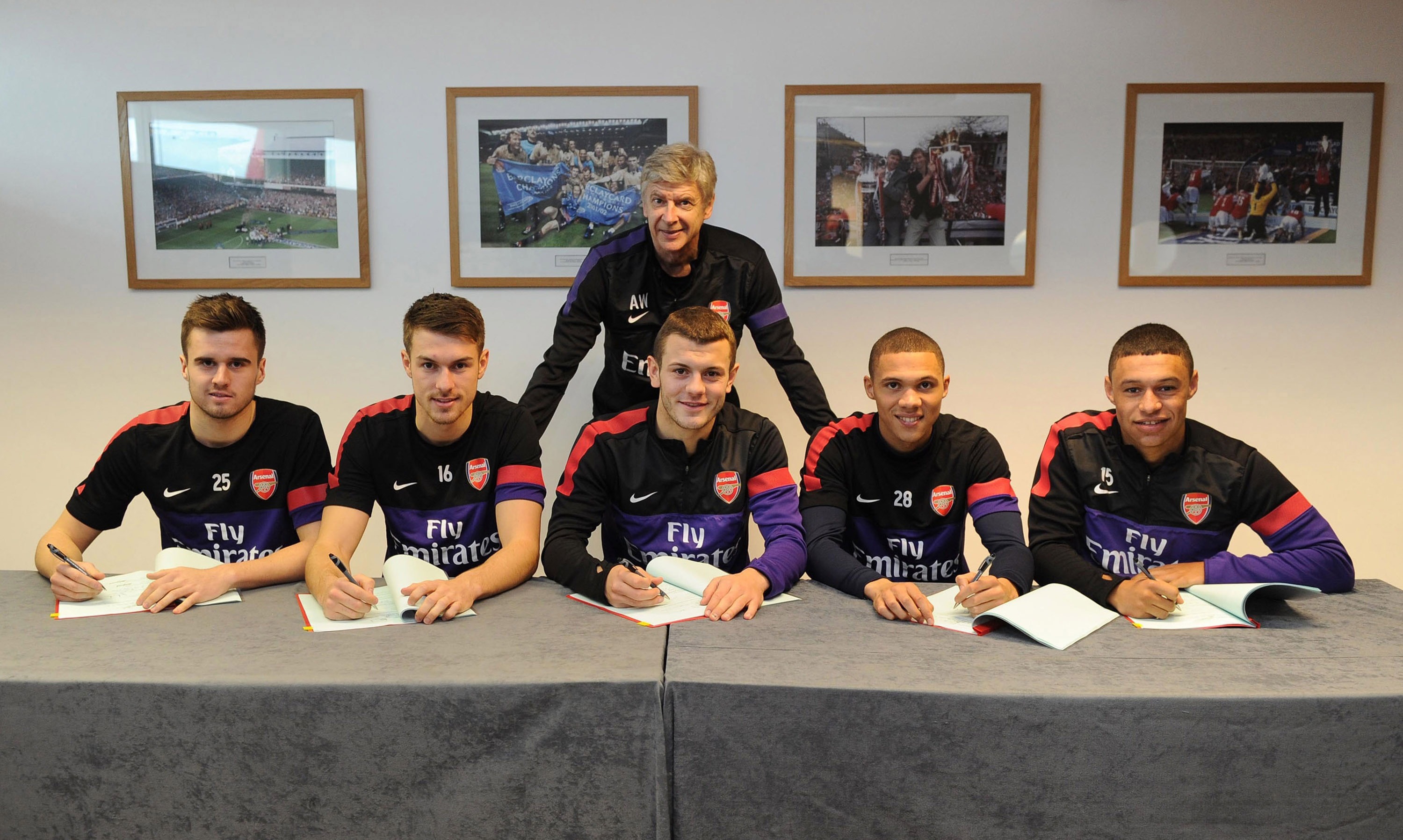 But in 2012, the Frenchman proudly stood behind five British stars signing long-term contracts with the North London club.

But where are they all now?

IN the case of Wilshere, it was what could have been.

After exploding onto the scene, most famously stealing the show against Xavi and Andres Iniesta in a Champions League tie against Barcelona, it all went down hill pretty quickly.

Injury problems plagued Jack, who had to have surgery on knee and ankle problems, while also spending 247-days on the sidelines with a hairline crack in his calf bone.

After a loan spell at Bournemouth, he left Arsenal for good and joined boyhood club West Ham.

However, from 2018-20 he made just 19 appearances for the Irons and struggled for fitness.

In January, he rejoined Bournemouth and is now playing in the Championship. He's still only 29. 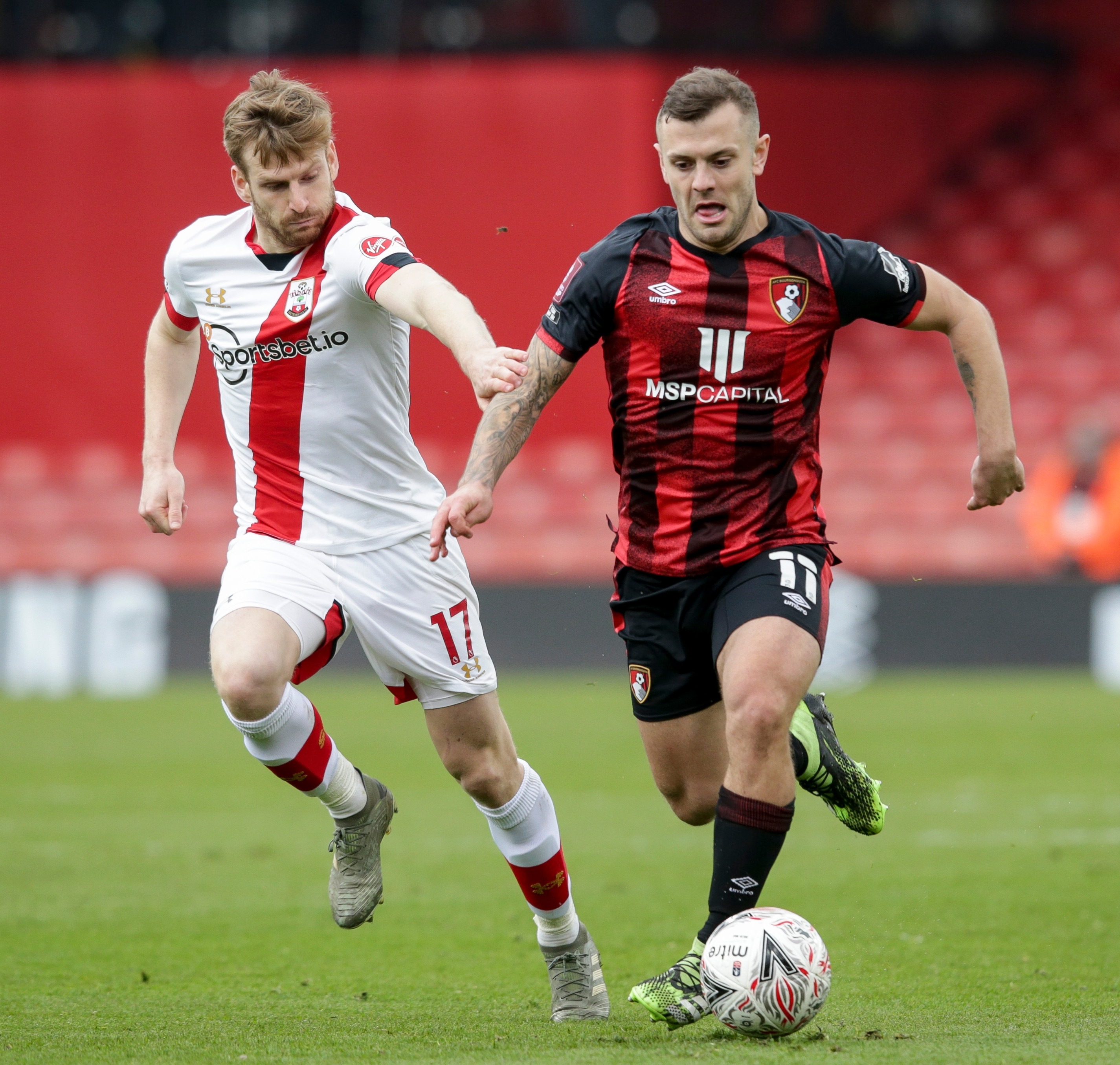 THE pick of the bunch, in terms of being an Arsenal hero, Ramsey will always have a special place in the hearts of Gunners fans.

In 2014, he ended the club's nine-year trophy drought by scoring an extra-time winner in a FA Cup final win over Hull.

Three years later he repeated the trick – netting the decisive goal in a 2-1 win over Chelsea at Wembley.

All in all he scored 64 goals in 369 games, until in 2019 Ramsey was allowed to join Juventus when his contract expired.

He signed a mega £400,000-per-week deal with the Serie A giants, but in truth has been a major disappointment – with injures curtailing his progress.

Ramsey, now 30, has been linked with a move back to the Premier League – with Liverpool, Everton and West Ham said to be interested. 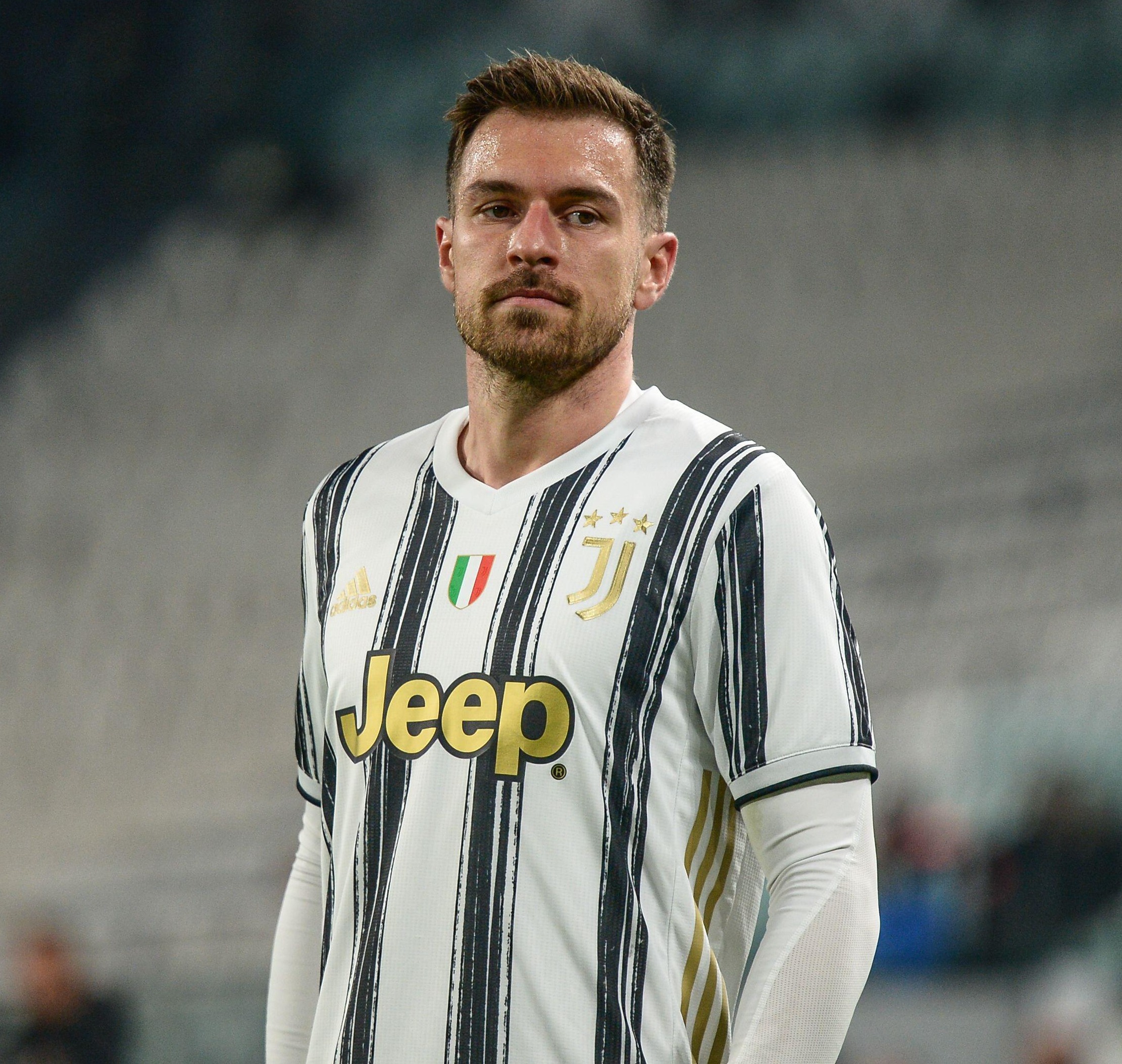 JENKINSON and his family were Arsenal fans growing up.

The right-back even has a stone engraved in his late granddad's memory in Armoury Square outside the Emirates.

So it was a dream for him to wear the red and white, which he did for 70 games.

However, Jenkinson always found himself playing second-fiddle in the first team. First, it was Bacary Sagna and then Hector Bellerin emerged.

'Jenko' had successful loan spells with West Ham, but he struggled after moving to Birmingham City (also on loan) in the 2017-18 season.

In 2019, Nottingham Forest signed the defender for an undisclosed fee, but the 29-year-old has appeared just 15 times in two seasons. 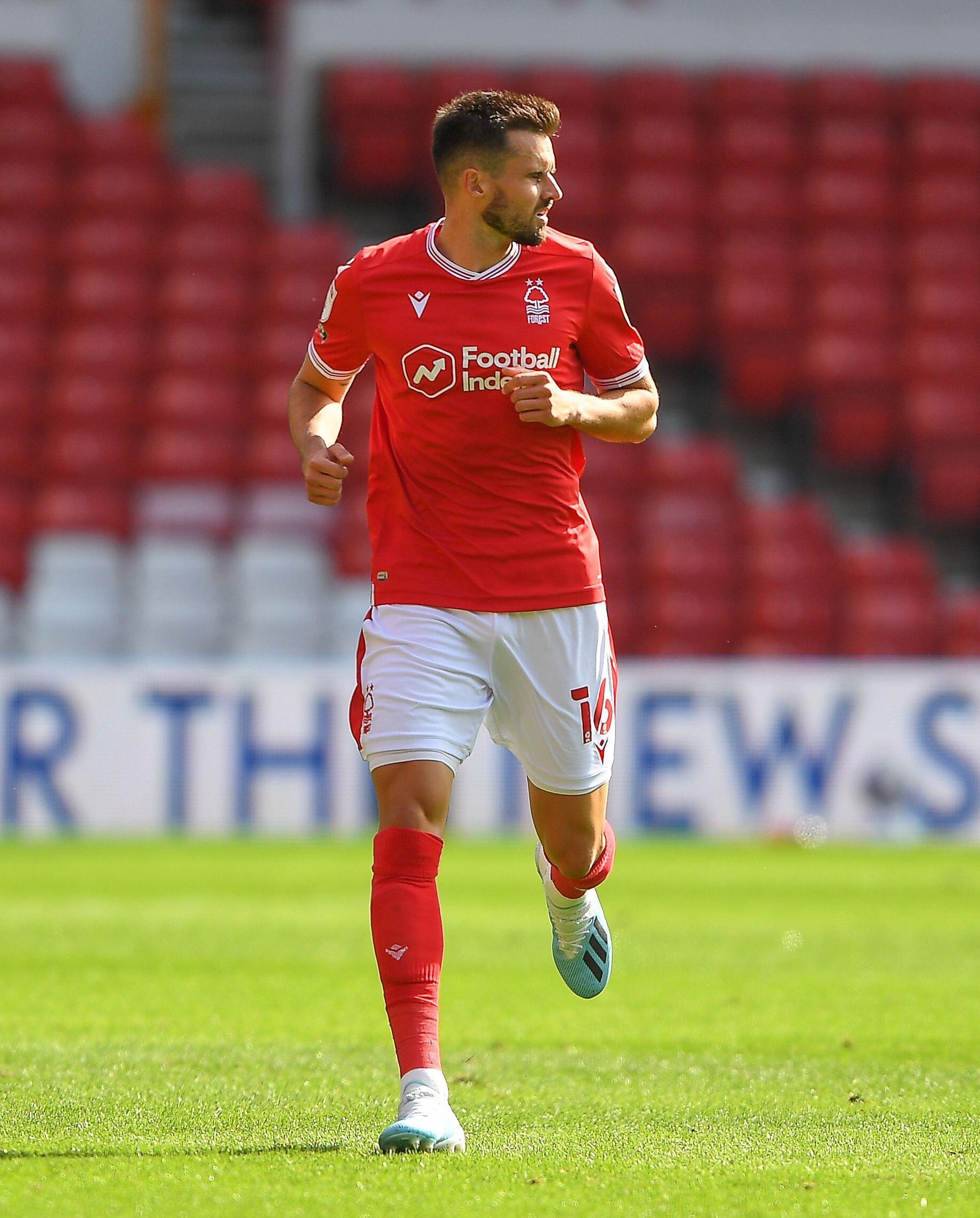 THE youngest of Wenger's 'British core' at 27, the Ox was often hit-and-miss with Gunners fans.

The £12million signing from Southampton looked like he was going to be a world-beater in his first season – drawing plaudits from Marco van Basten who called him a "gem".

He was also nominated for PFA Young Player of the Year in the 2011-12 season.

Niggling injuries plagued him over the course of the next two seasons, while a serious knee injury in 2016 saw him miss the Euros for England.

Oxlade-Chamberlain appeared to be back to his best in the 2016-17 season in a new wing-back role, and was man of the match in a FA Cup semi-final win over Manchester City. 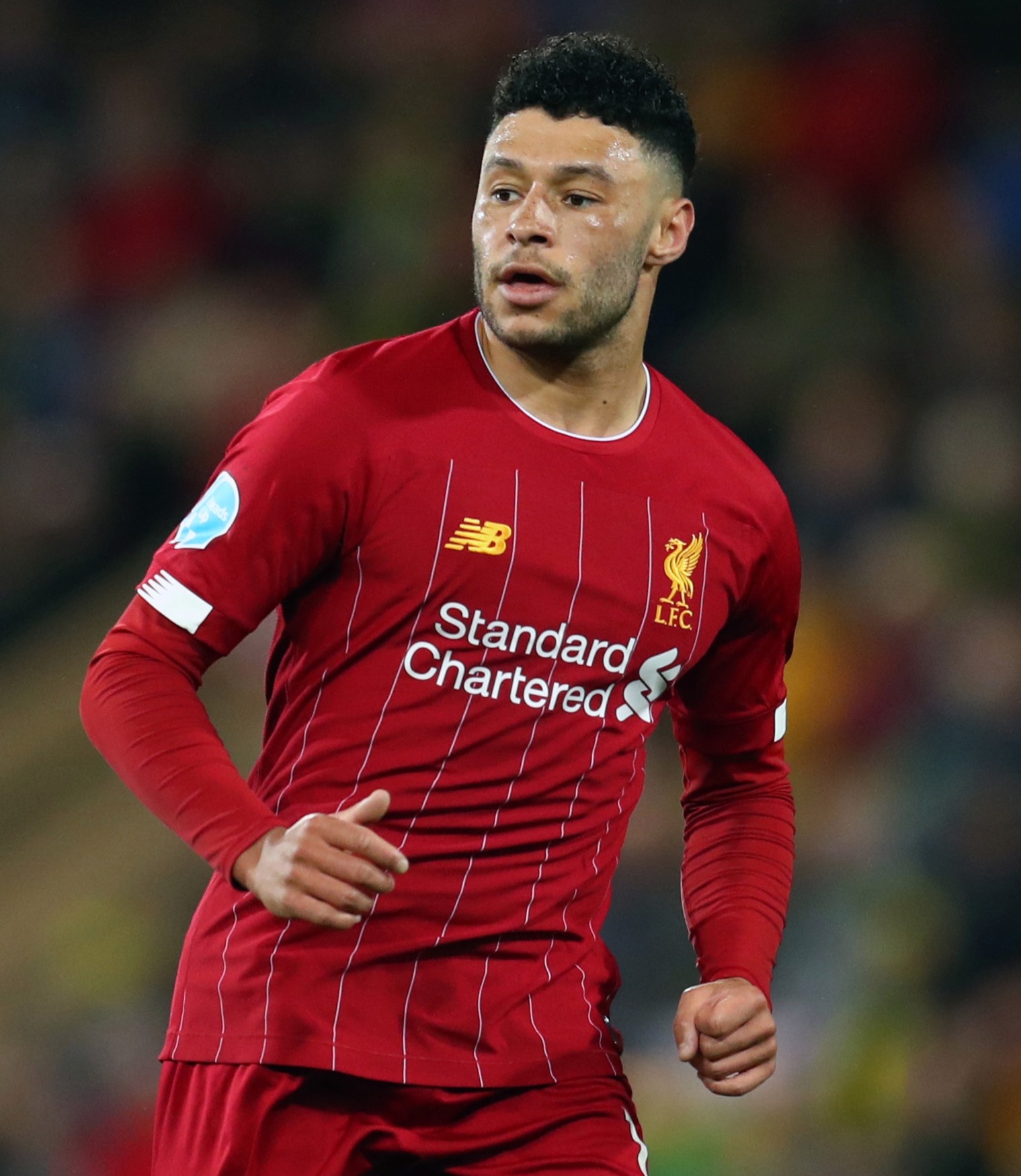 But that summer, Arsenal accepted a £35million bid from Liverpool for his services.

Towards the latter end of his first season, the Ox suffered a serious knee injury that kept him out of action for the majority of the 2018-19 campaign.

He returned to win a Premier League winners' medal a season later. But in August he injured his knee and has only just returned to the first team fold.

GIBBS broke into the Arsenal side in 2011-12, and for the next two seasons was a first team regular.

The left-back won three FA Cups with the club, although he lost his starting place to Spanish defender Nacho Monreal in the 2015-16 season. 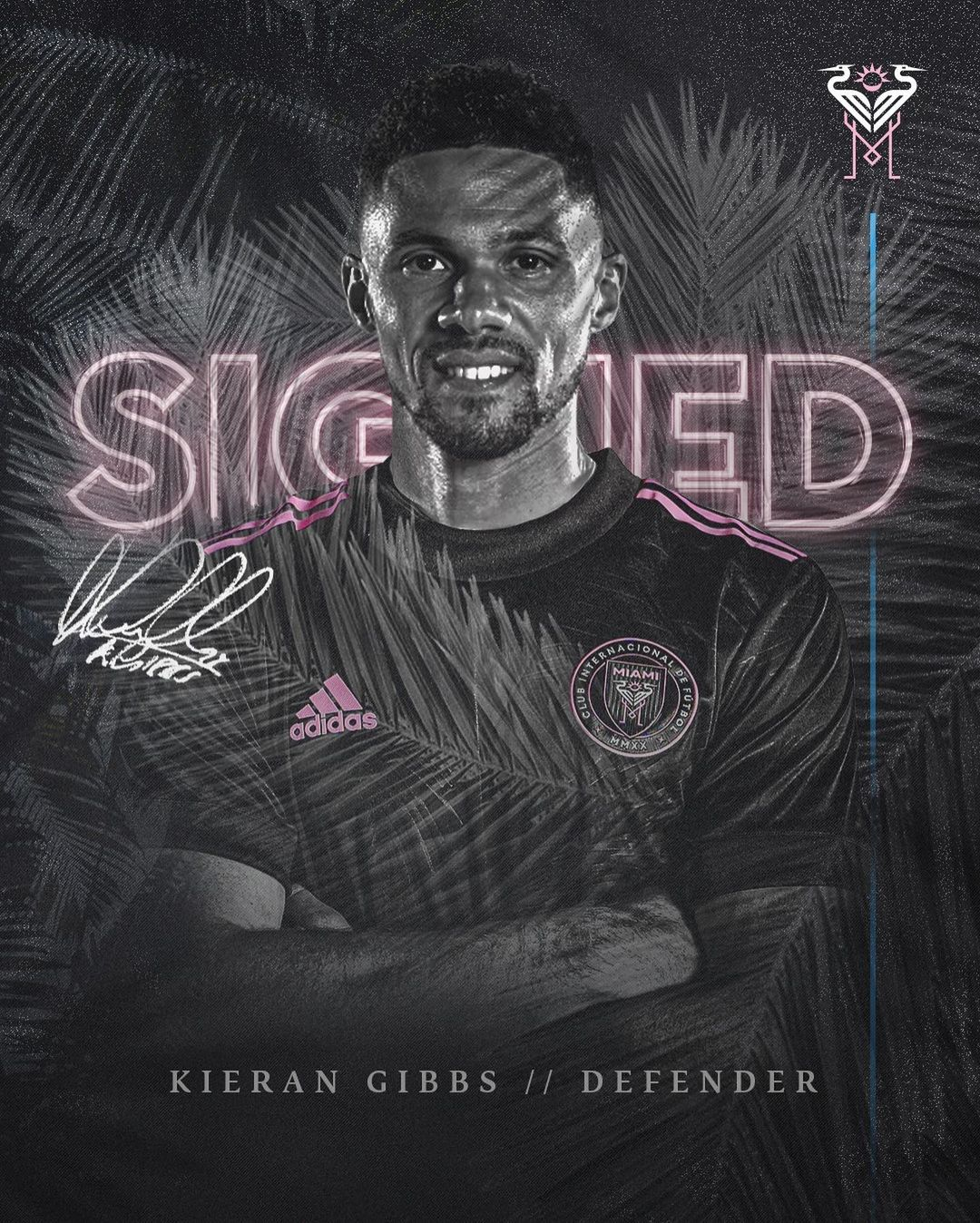 In 2017, the former Wimbledon youth star made the brave decision to leave North London for regular first team football at West Brom in a £7million deal.

He was relegated in his first season with the Baggies, but helped them win promotion two seasons later.

With his contract expiring, Gibbs, 31, has decided on a new adventure and will join David Beckham's Inter Miami in the summer.