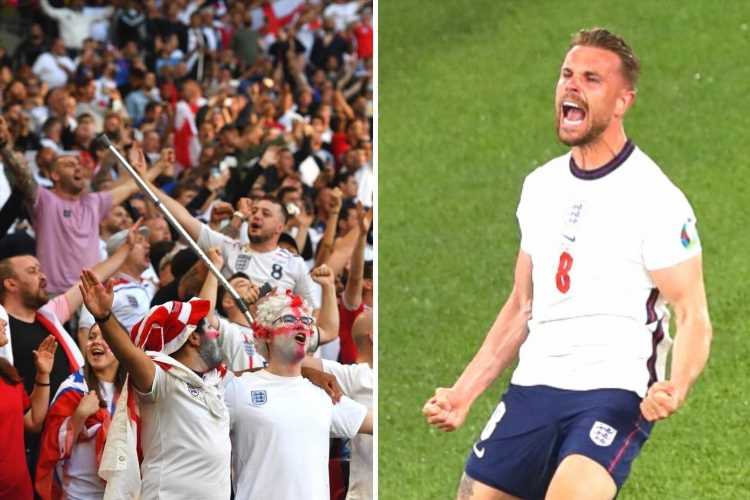 ENGLAND have reached the Euro 2020 semi-finals and have got better and better with each round.

The Three Lions fans have also belted out a 1969 hit by American singer-songwriter Neil Diamond before and after their games. 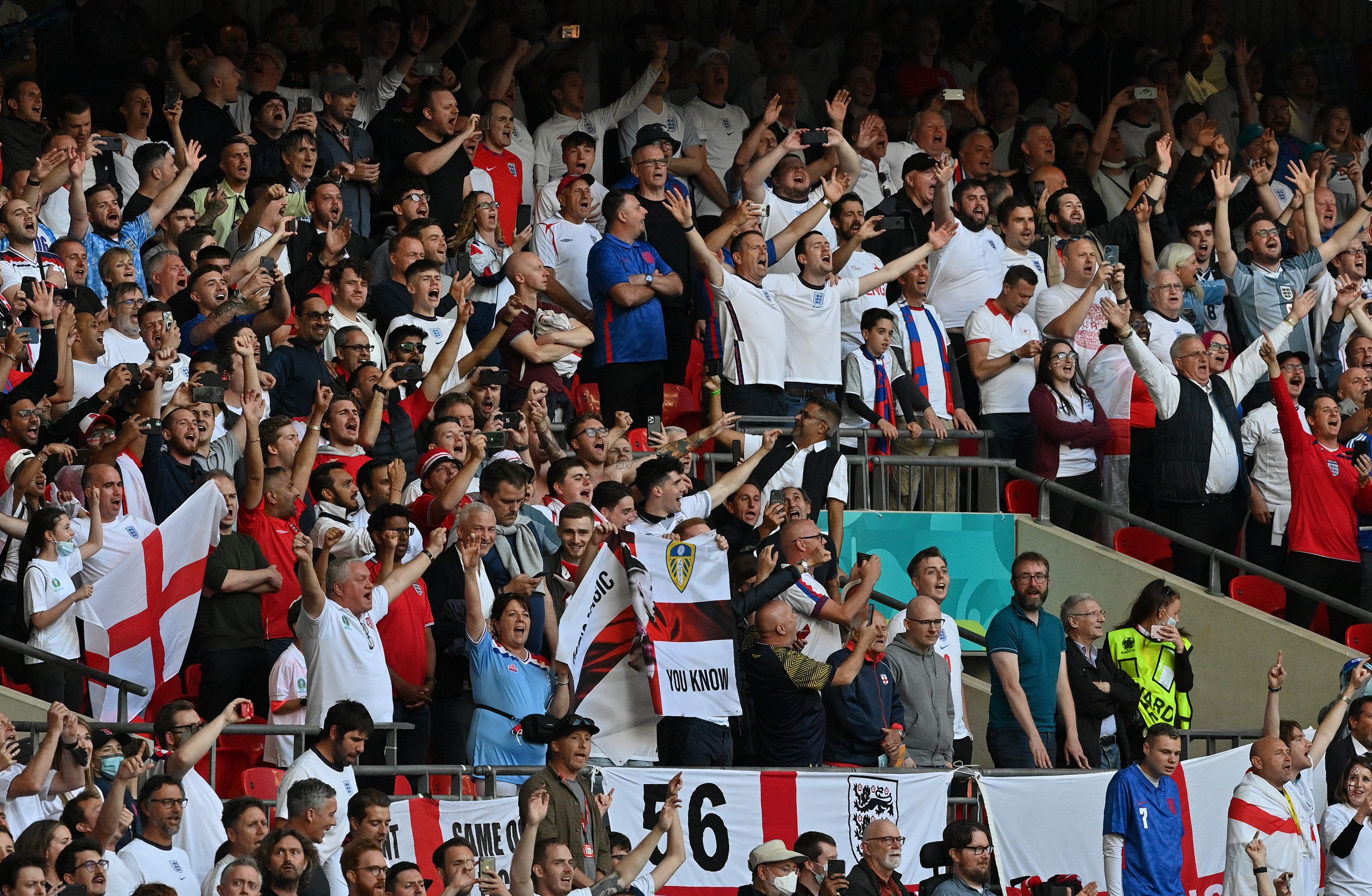 In fact, the hit has become so popular the Coldstream Guards played it in a rousing brass rendition in the hours before the Euros semi-final against Denmark.

And boxing fans have been known to sing Sweet Caroline at the top of their lungs, particularly during Anthony Joshua fights. 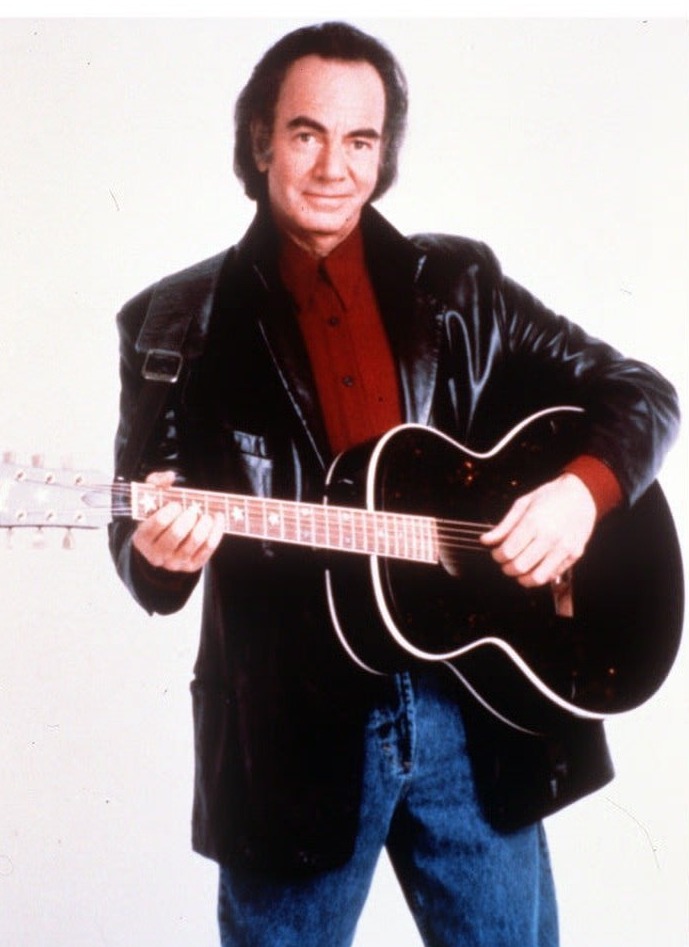 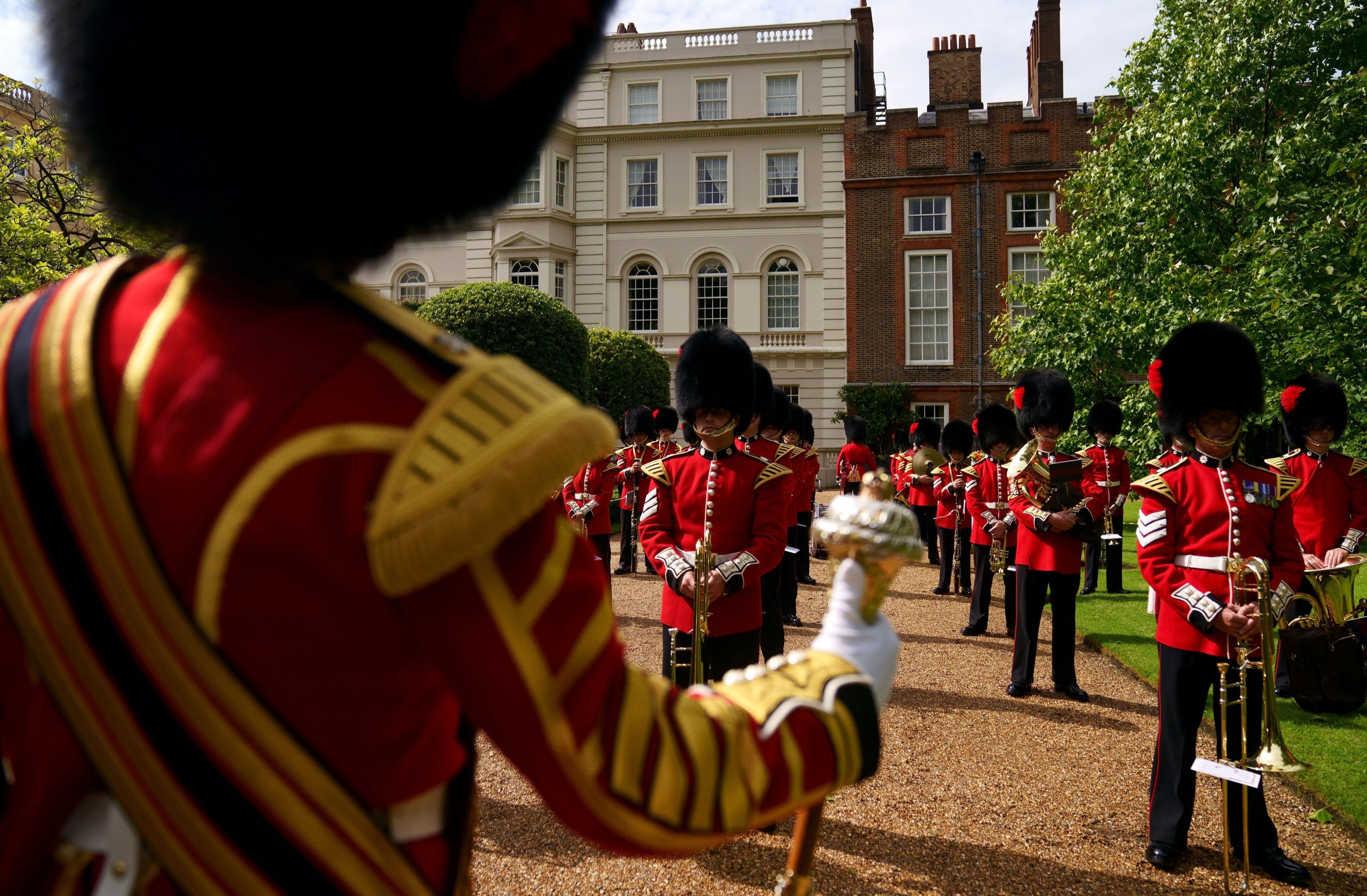 In a chat with talkSPORT, Wembley DJ Tony Parry made the decision to play Sweet Caroline in the win over Germany.

He picked it instead of France 98 hit Vindaloo.

“I was going to play ‘Vindaloo’, but went with my gut,” he said as he decided to play Sweet Caroline by Neil Diamond.

“Even the German fans were belting it out in the end. It’s a song that all fans can enjoy.

“The match director said in my in-ear ‘the world’s been closed for 18 months… let ’em have it’.”

What are the lyrics to Sweet Caroline?

Where it began, I can't begin to knowing

But then I know it's growing strong

Was in the spring

And spring became the summer

Who'd have believed you'd come along

To believe they never would

Look at the night and it don't seem so lonely

We filled it up with only two

And when I hurt

Hurting runs off my shoulders

How can I hurt when holding you

To believe they never would

I believe they never could