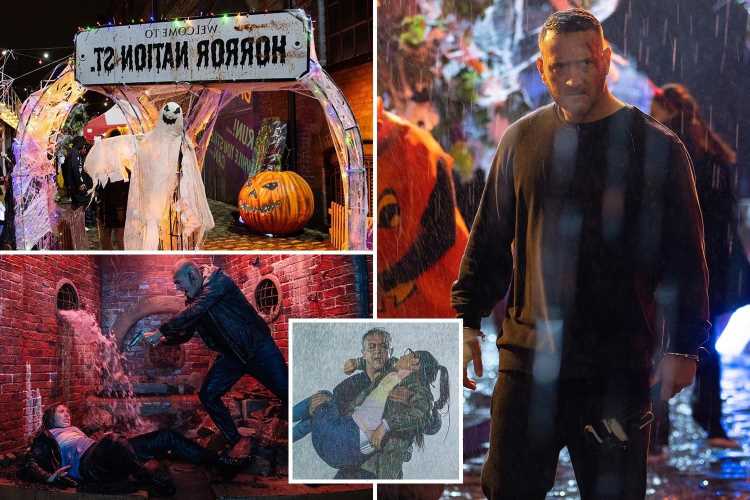 CORONATION Street will officially become Horror Nation Street later this month with a horrifying week of explosive episodes and at least 11 characters left fighting for their lives.

ITV handed soap bosses a blank cheque to create a week of unmissable episodes full of drama and danger. 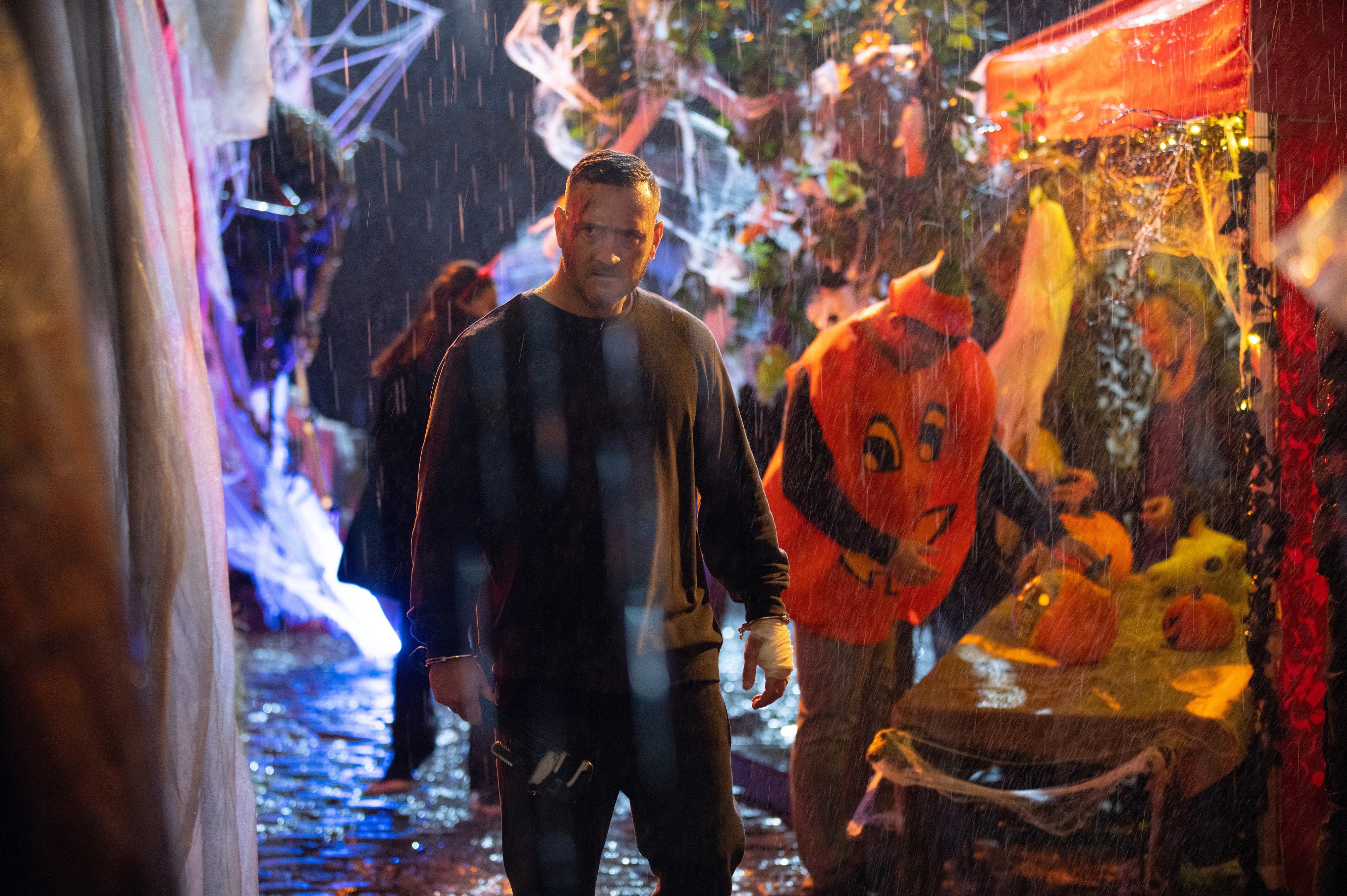 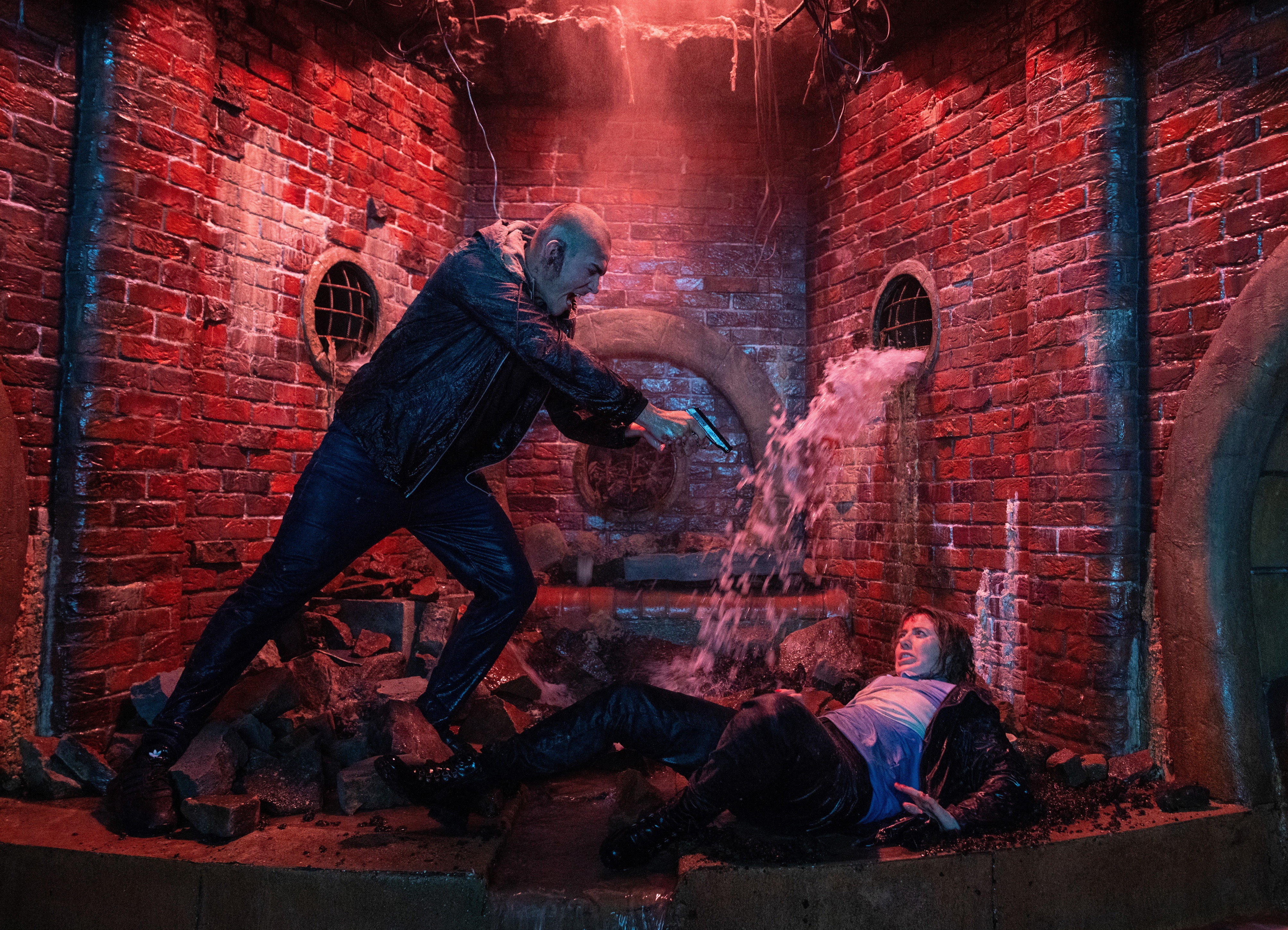 Viewers will be sent on a rollercoaster of emotions and high drama with a catastrophic rain storm, a collapsed sinkhole, fireball car crash, an escaped convict and revenge plans that go anything but to plan.

The week of episodes took two months to film – and involved having huge sets built at a separate film studio, as well as more than 70 filming bubbles formed.

Producer Iain Macleod teased: “What you can expect is truly massive.

“We talked about doing something in the autumn, where money is no object, we just go nuts, and show Coronation Street is back.

“I wrote down my outline and I thought there’s no way we can do it, it’s too ambitious.

“When the crew said yep, I picked my jaw off the floor; we created something visual, dramatic, heartfelt and full of twists which I hope that will have some moments you will never see coming.

“It’s got spectacular stuff and the end result is anything more ambitious than we have ever done before.

“It exceeds everything we have done due to the technical elements.”

Fans will watch as drug dealer Harvey escapes prison and returns to the cobbles – as he seeks revenge on Leanne Battersby for putting him behind bars.

Corrie boss Iain teased: “We wanted to do something filmic with him where he is at large and wanting revenge and insert him into this backdrop.

“The end result is very chilling.”

His vengeance will clash with Abi Franklin’s decision to kill her son’s murderer Corey Brent with a dodgy gun.

Pictures show the pair battling for survival in the sewer surrounded by rising water.

Nina Lucas desperately tries to stop her – but who will die?

And in a shock twist Jenny Connor will be left battling for her life – while ex Johnny Connor daringly tries to save her after she falls into the rapidly flooding old Victorian sewers below the cobbles.

Meanwhile away from the cobbles, Dev Alahan is forced to make the heartbreaking decision of which of his kids he drags from the wreck of his burning car.

The dramatic week – broadcasting from October 18 – will launch Corrie towards an even more explosive Christmas.

Iain added: “It’s only worth doing if the aftermath is more interesting than the week.

“There are brilliant final chapters but exciting novel and new chapters in other stories – some of which are surprising.

“It’s a launch pad for Christmas and New Year, absolutely.” 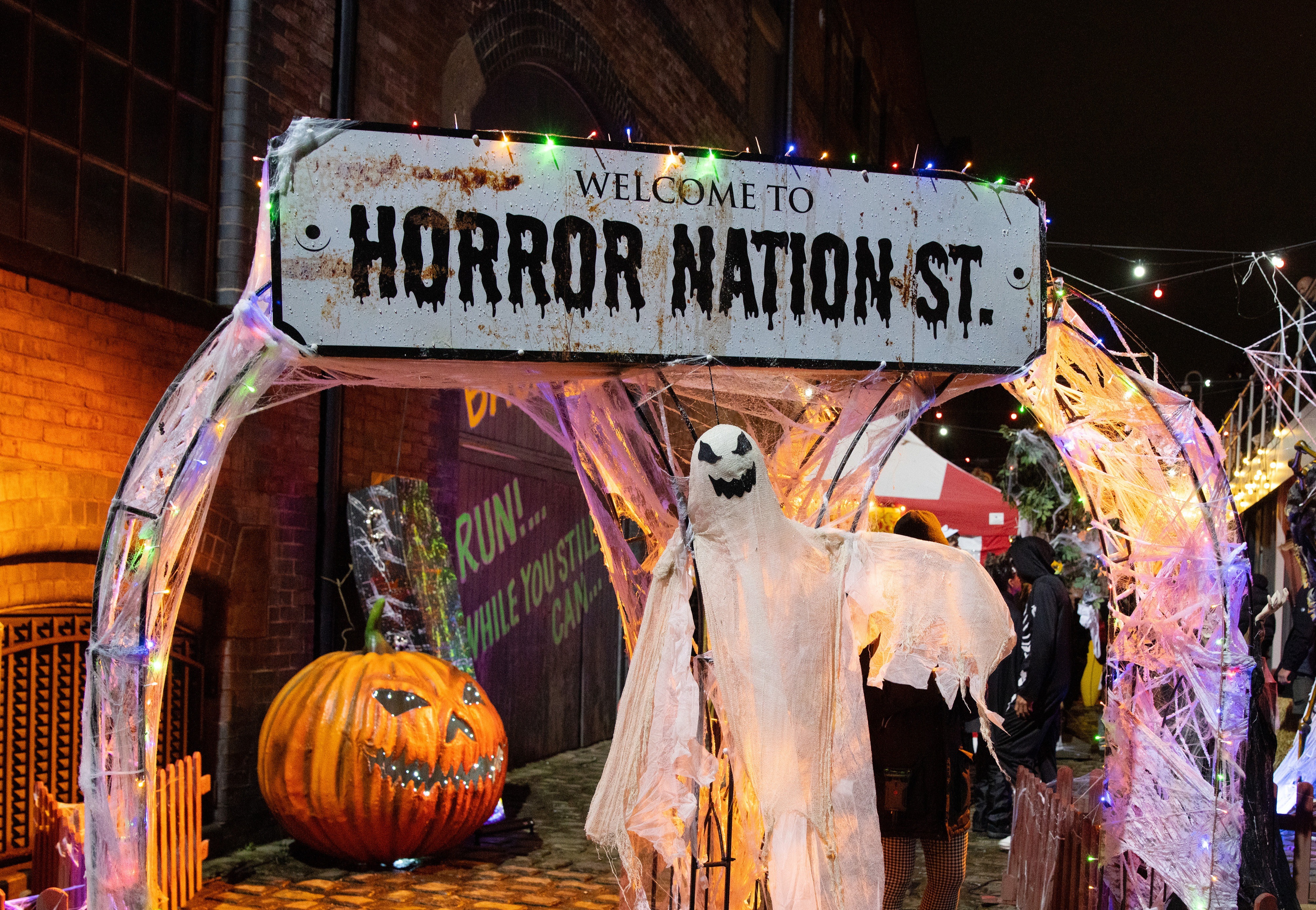 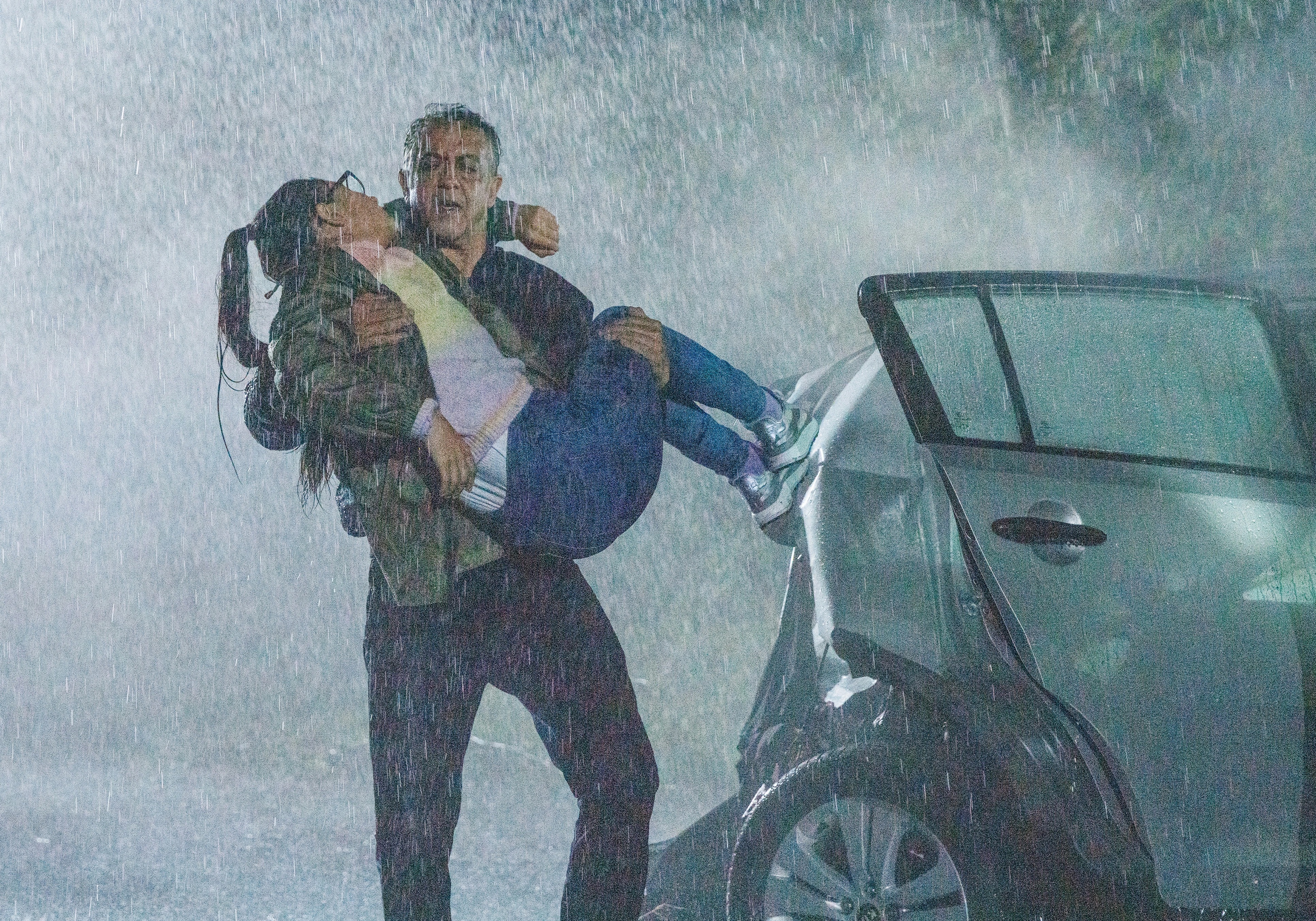 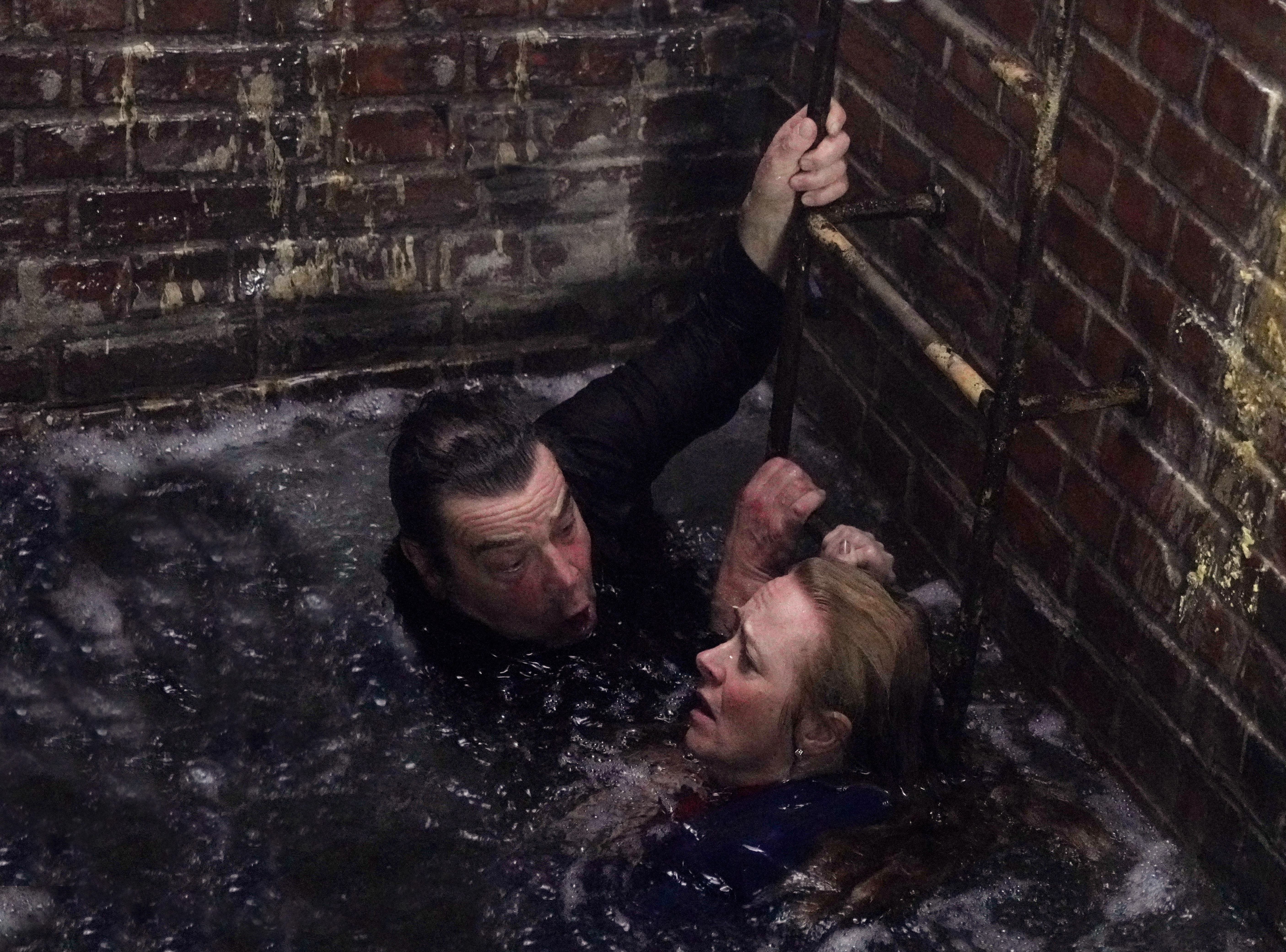