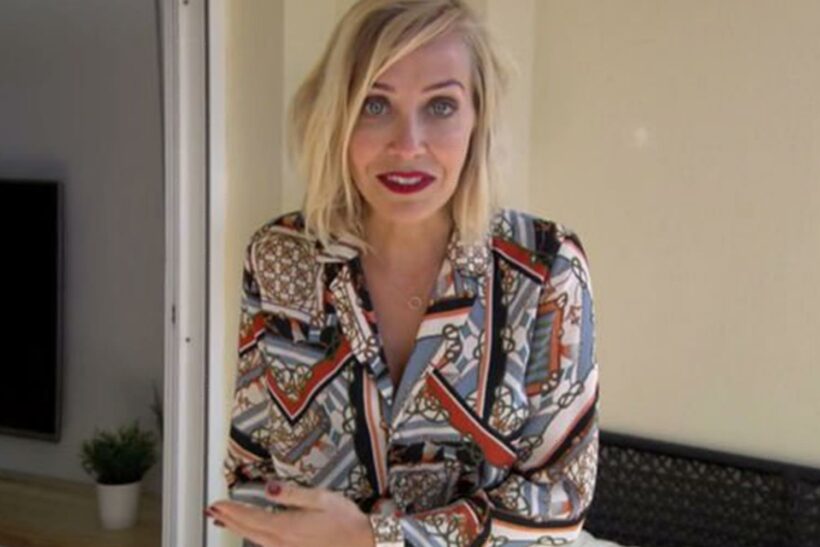 A PLACE In The Sun host Laura Hamilton has revealed how she called 999 after she trolling by her neighbours triggered a panic attack.

The presenting star said the horrific comments being left about her and her family on a neighbourhood app caused her to have devastating anxiety. 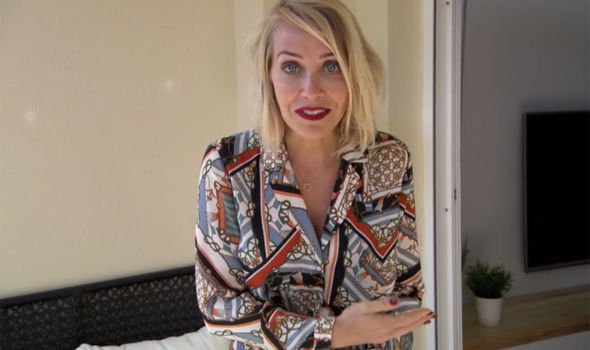 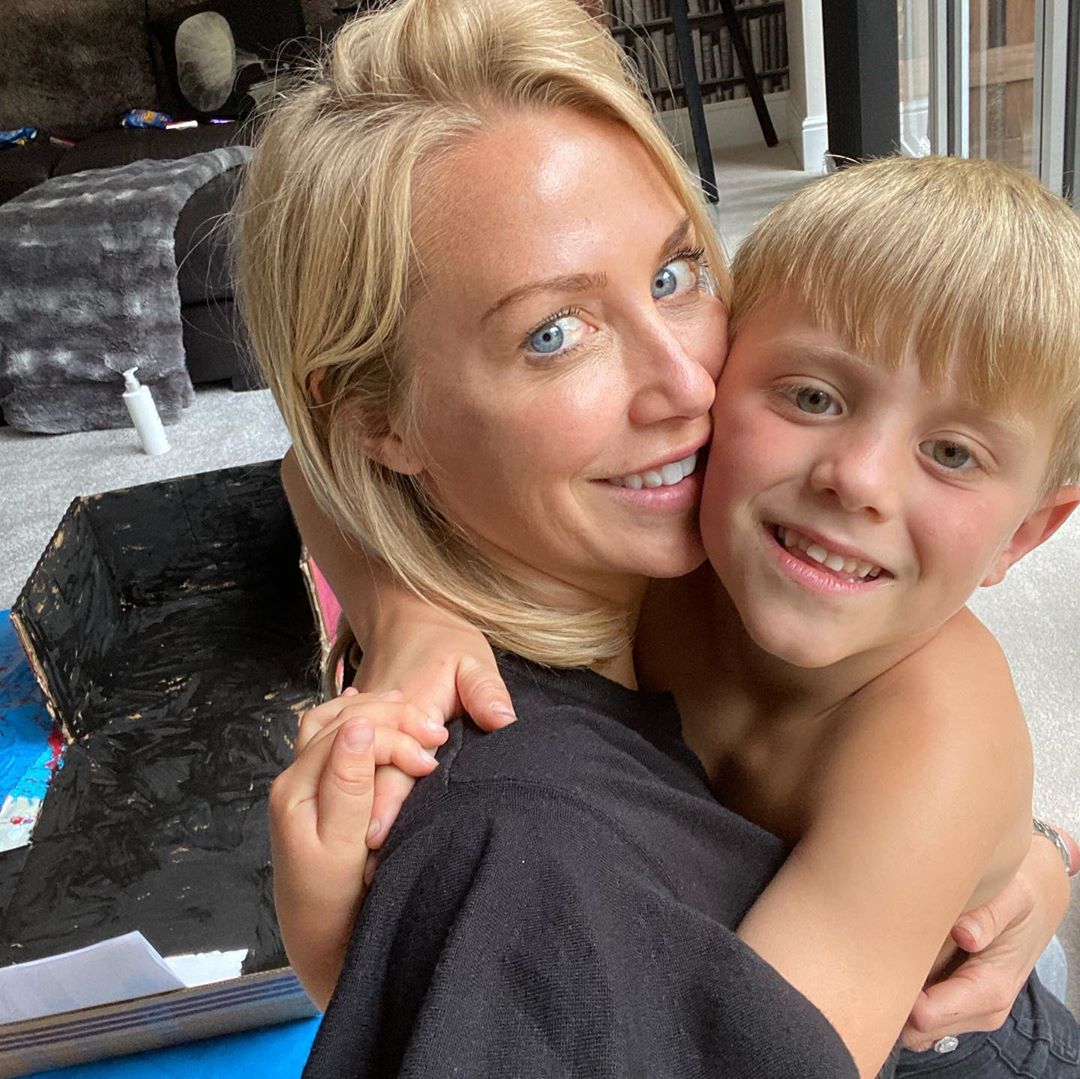 Laura, 39, who has presented on the Channel 4 show for a decade, revealed she struggled to breathe so badly that she "thought it was coronavirus".

It was all brought on by trolling comments left about her and her children on the app Next Door, which allows neighbours to connect via messages.

Speaking on Netmums podcast Sweat, Snot & Tears, the mum-of-two told of how she had to call an ambulance as she was struggled with panic attacks.

"I understand that when you're on TV and when you are in the public eye, you're never going to appeal to everyone," she began the segment.

"I accept the fact there will be negativity, there will always be criticism… but when it comes to what happened in lockdown, it was different."

Laura went on to explain how she opened the app Next Door to talk to her neighbours about how they could help each other in the community.

"I couldn't believe the amount of stuff that was being said about me, my family and my children," she went on. "My husband said to just ignore it, but I couldn't ignore it.

"I started to lose my voice. I spoke to my GP because I thought I might be getting coronavirus. My friend said that it's probably just a stress thing."

One night, after reading through the trolling comments left in the neighbourhood group, Laura recalled not being able to breathe.

"I laid down on the bed, but no matter what, I was trying to get into all these different position, but I couldn't get comfortable and it felt like I couldn't breathe," the telly host added.

"I said to Alex, 'You should call an ambulance because I don't know what's going on', so the paramedics came."

Laura had her oxygen levels tested by first responders, who confirmed that she was healthy and that she had suffered from a panic attack.

"I thought how have I let these people and this negativity get to me, I felt silly about it," she concluded of the horrific incident.

In the podcast, Laura explained that the trolling came as a shock to her as during the first UK nationwide lockdown, she ran a local business.

The TV host started up a village shop to help those in the community who couldn't get online deliveries by sending groceries, fruit and veg.

"I said to my kids, Rocco and Tahlia, 'We're not saving lives, we're no the NHS, but let's be local delivery heroes," she recalled.

"I would know on people's doors masked and everything and they would say, 'I've just seen you selling a house in Spain, what are you doing delivering to me?'"

Laura's anxiety battle came amidst a difficult year for the star, who revealed her diagnosis with an autoimmune condition last summer.

The presenter said she was in the best shape of her life when she started to notice more bruises then normal across her body.

She noticed it when her daughter Tahlia, four, was a baby and son Rocco, now five, was a tot – so she initially blamed it on having young children.

"When Tahlia was about seven months old, I was due to drive to Portugal to film a fitness app, but a few days before I was due to go I started noticing all this bruising coming out on my legs," she told The Mirror.

"At first I wondered if the bruises might have been caused by my diet. I was always someone who bruised quite easily anyway, but it was more than normal."

After researching the answer herself, she eventually confided in her mother-in-law – who convinced her to go to the doctor.

The doctor told Laura her blood platelet levels were dangerously low and diagnosed with immune thrombocytopenic purpura (ITP), an autoimmune condition that causes the body to attack its own platelets.

The condition is rare and only 4,000 adults have it at one time. 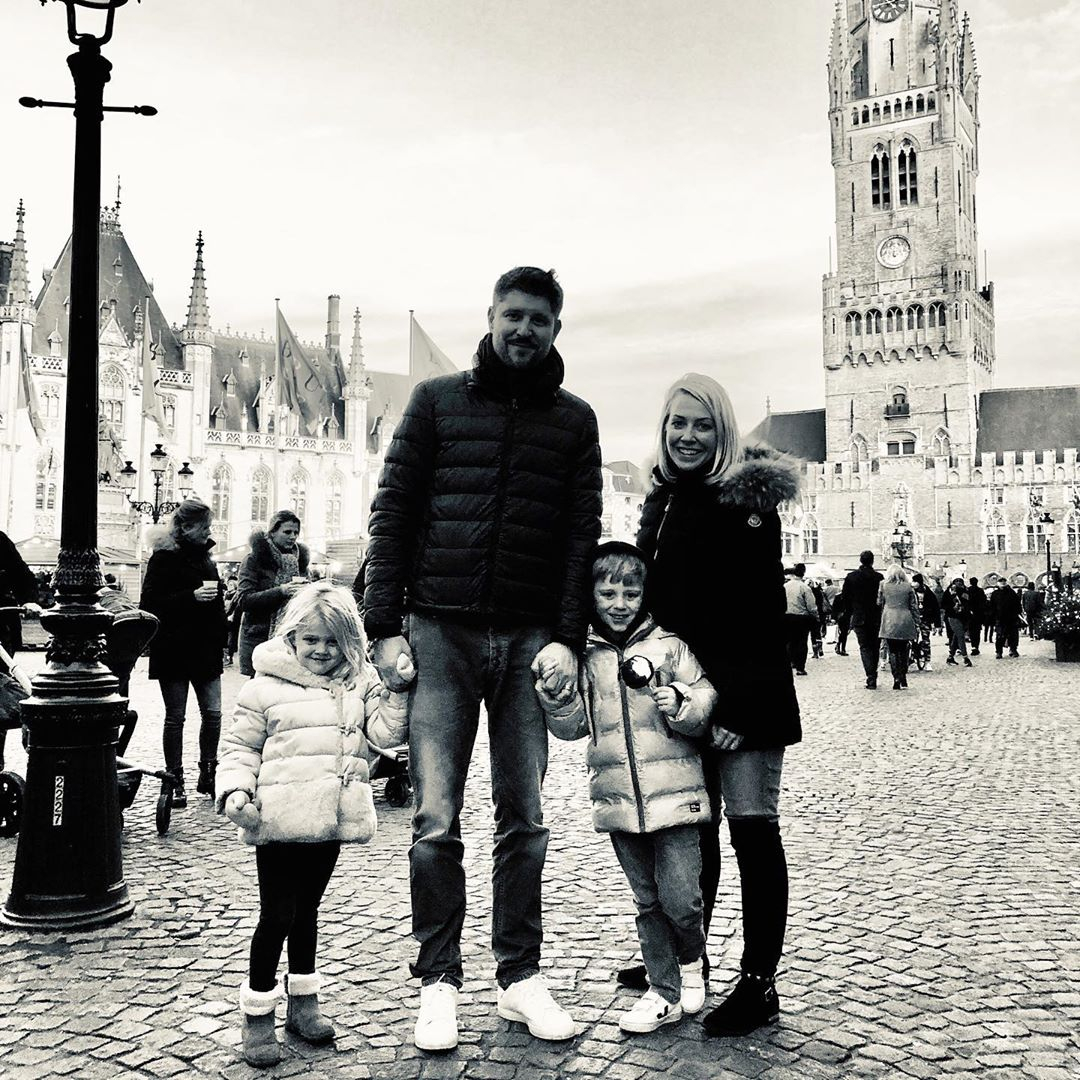 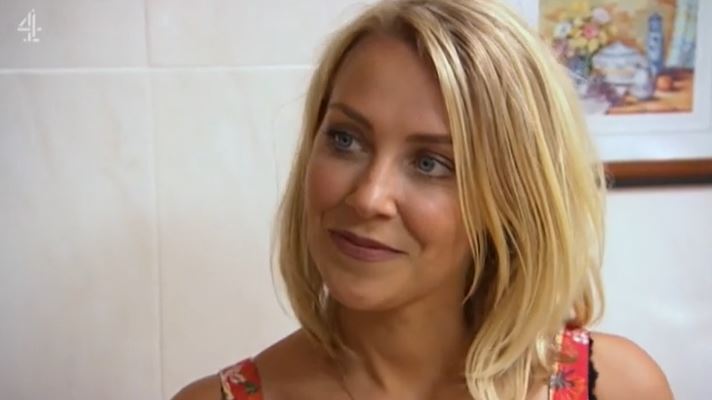 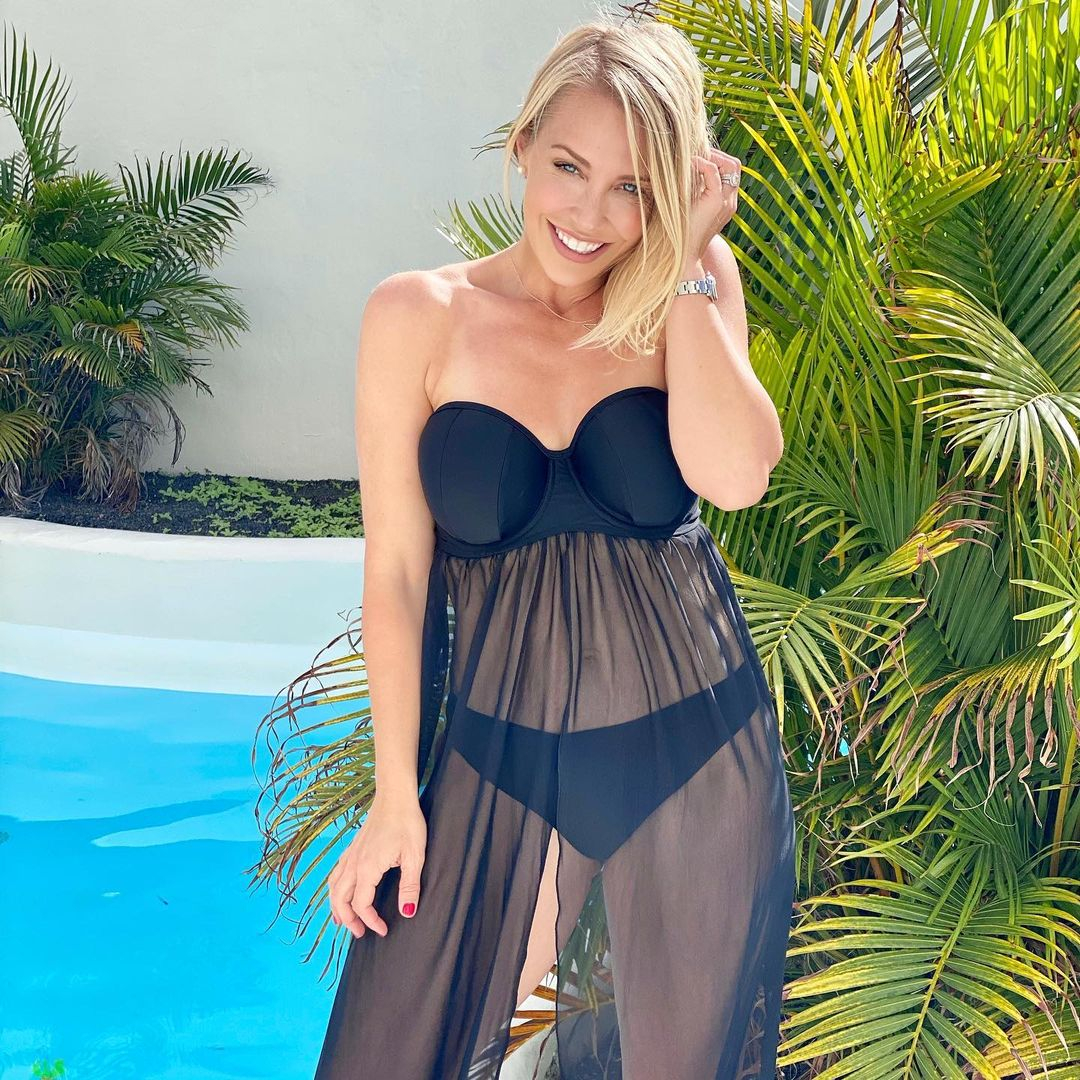