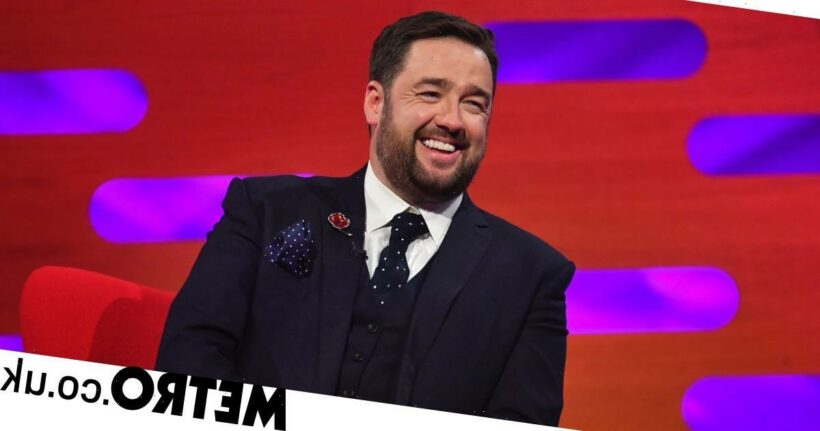 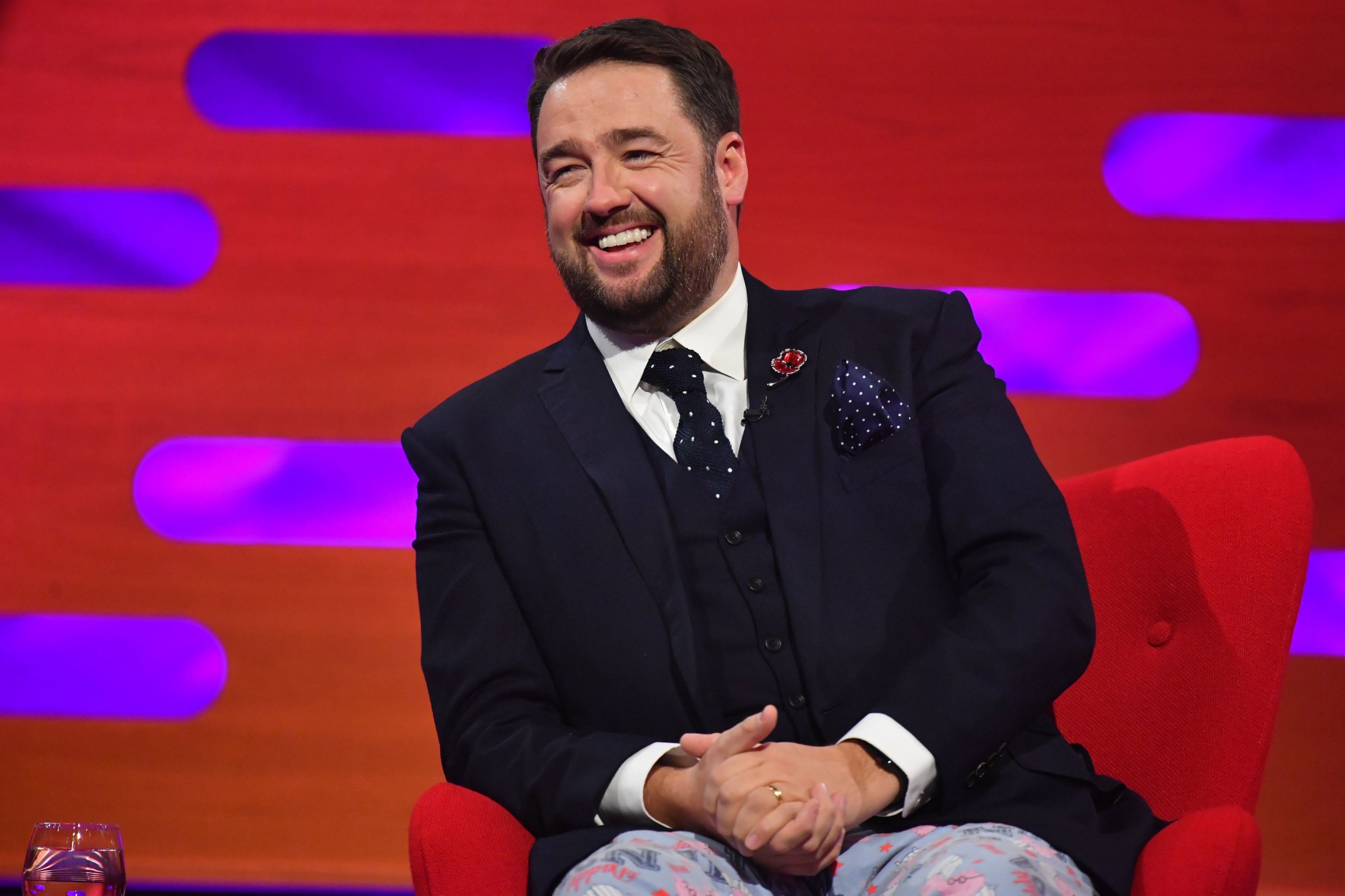 In a TMI admission Jason Manford revealed the unlikely soundtrack to him losing his virginity – the Friends theme song.

Oh yes, no one told you life was gonna be this way, did they?

The 40-year-old comedian – who this week paid heartbreaking tribute to Sean Lock following his death – revealed the opening credits of the inconic show was the soundtrack to a significant milestone in his life.

Although he insisted the classic sitcom, which featured the song I’ll Be There For You by The Rembrandts, was just on the TV as background noise.

Appearing on Rhod Gilbert’s Comedy Central show Growing Paints this week, he explained: ‘I lost my virginity within the theme tune of Friends.

Joking about the four claps after the first line, Rhod replied: ‘You treated that as the round of applause.’

Appearing on the show alongside Scarlett Moffatt and Dane Baptiste to dissect their teenage years, the musical star also opened up on how he used to use line dancing to try and impress girls.

We’re not sure what came first – the Friends theme or the line dancing.

He added: ‘My family were all in on country and western bands, so we would go to watch them.

‘I was the only teenage boy there, surrounded by girls essentially, so I felt like an absolute king… of the line dancing.’

Of course Jason then proceeded to show his fellow stars a few moves, including the ol’ classic ‘step behind, step together’ as Billy Ray Cyrus’ Achy Breaky Heart played.

It followed the comedian’s heartfelt tribute to 8 Out Of 10 Cats’ star Lock, following his fellow star’s death from cancer aged 58.

Sharing a final text he’d sent Lock, Jason encouraged his followers to reach out to their loved ones and check in.

He wrote: ‘I’m absolutely gutted about this. So heartbroken for his wife and children. One of the funniest men I’ve ever worked with and I used to adore occasionally making him laugh on my first proper telly job, 8 Out of 10 Cats.

‘I texted him couple of weeks ago and I’m now so glad I did.’

Encouraging his followers to reach out to friends, he went on: ‘If you’ve a friend who’ve you not spoken to for a while, drop them a message and check in. It could be the last time. RIP Sean ❤️ [sic]’