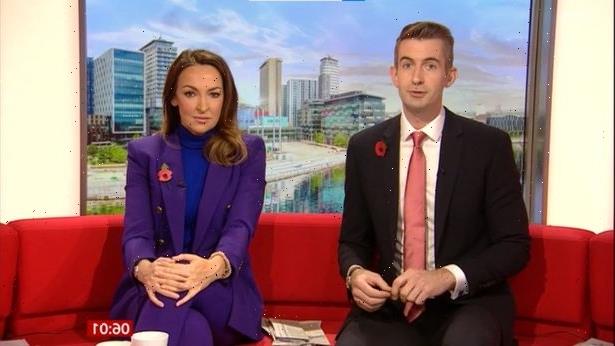 BBC Breakfast's Jon Kay was missing from the studio and replaced in ANOTHER presenter shake-up.

Viewers were expecting to see Jon on the red sofa this Monday morning alongside co-star Sally Nugent. 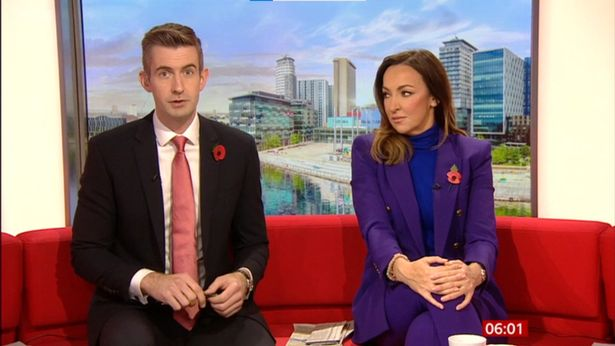 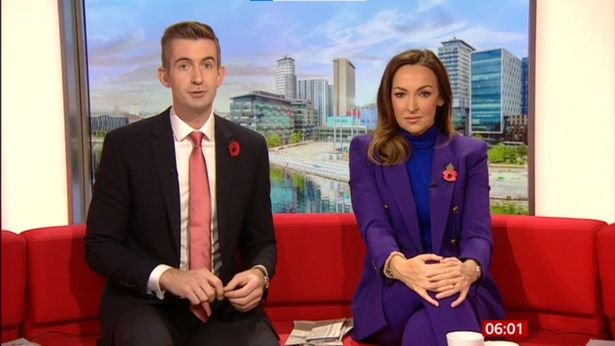 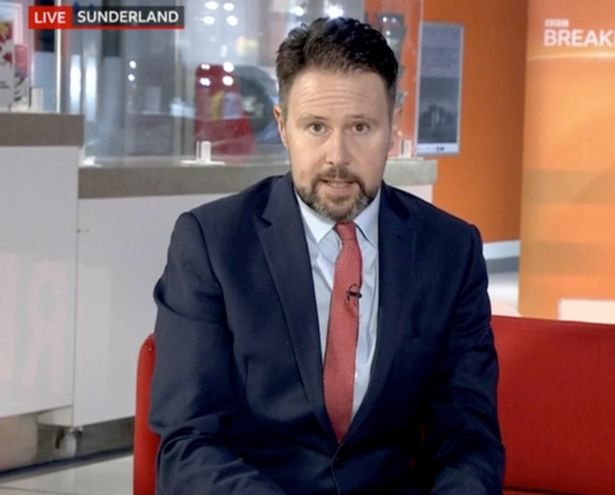 But the 52-year-old journalist was no where to be seen and was replaced by one of his co-stars Ben Thompson.

Ben often fills in for male hosts when they aren't available to anchor the programme.

Jon's absence was not addressed on the show.

This comes after a week of presenter shake-ups at the end of October. 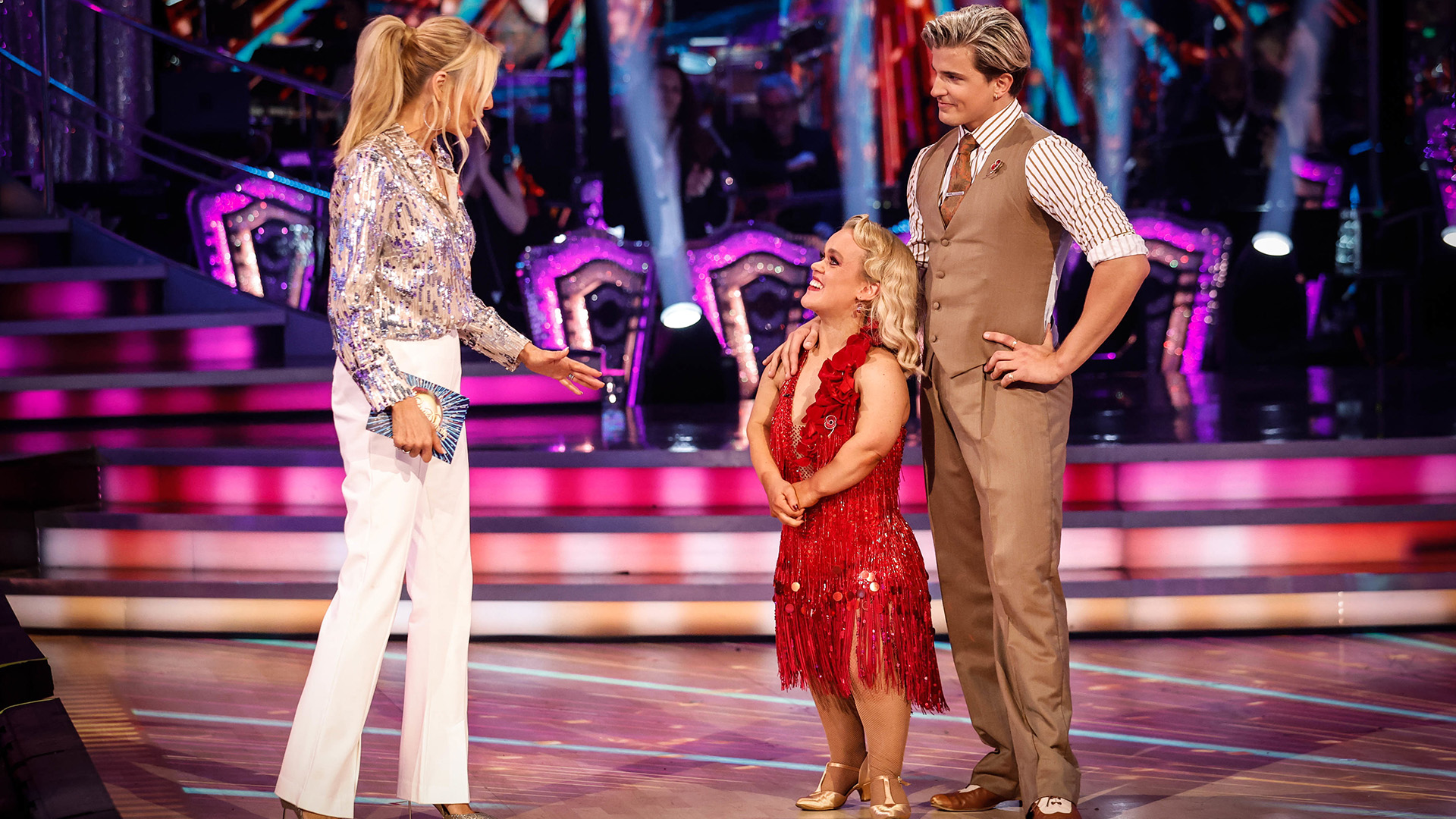 Hancock is letting down voters by joining I'm A Celeb, says Rishi Sunak 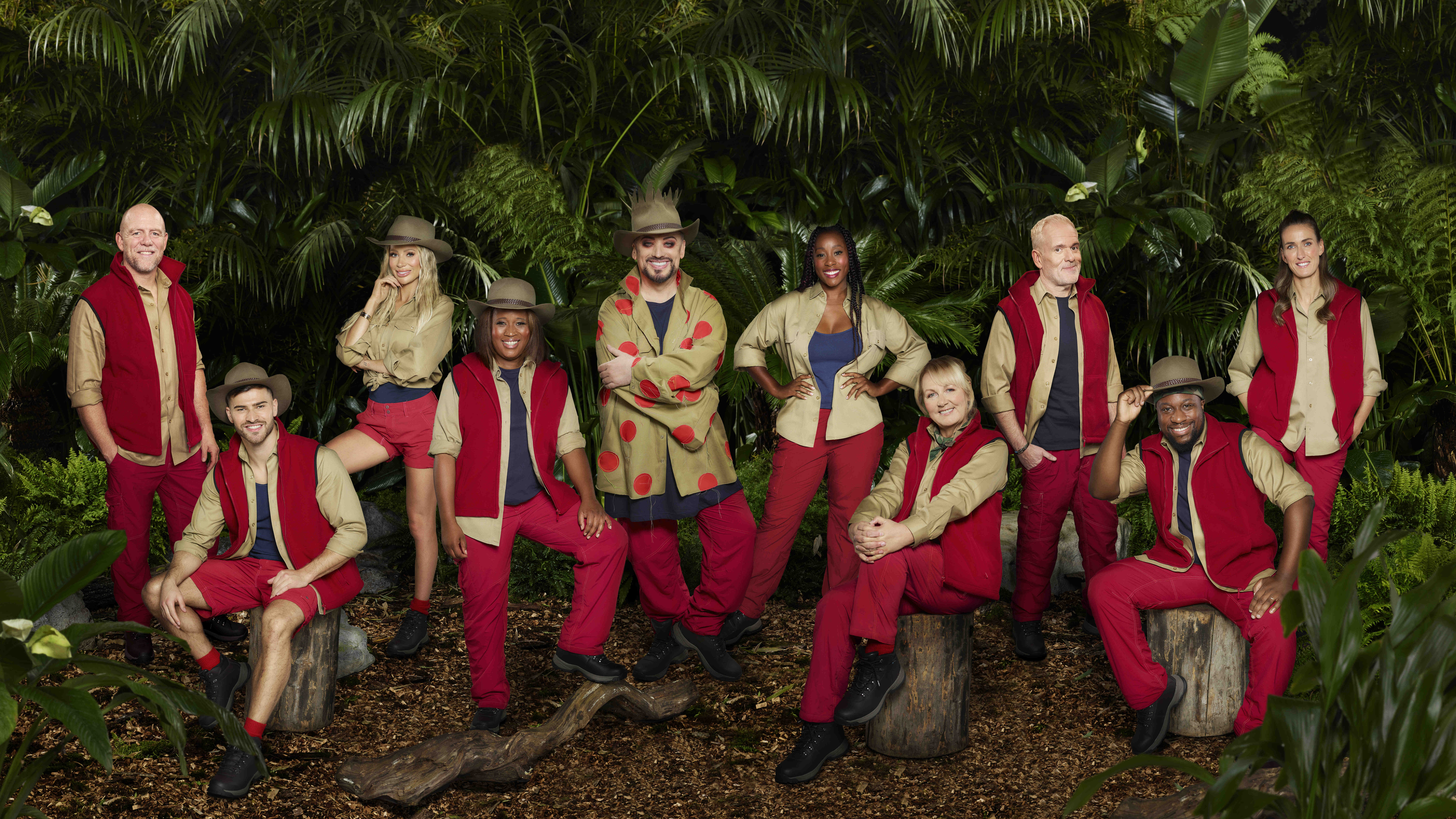 ITV have splashed £2.1m on signing stars for I’m A Celebrity

Some of the changes included when Victoria Fritz stood in for Sally the week Rishi Sunak became the new Prime Minister.

Another shake-up was Naga Munchetty was missing from her Thursday to Sunday slots.

Despite heading to a rival channel, Dan said he is still in touch with many of his former colleagues.

Speaking to the Daily Star, he said: "I do still speak to Sally and Carol [Kirkwood] a lot.

"I saw Louise [Minchin] at the National Television Awards last week or the week before last.

"I think particularly when you get up at that time in the morning with people, you form a really strong friendship.”

He failed to mention whether he stills hears from sports correspondent Mike Bushell or fellow BBC Breakfast anchors Charlie Stayt or Naga Munchetty, who hosted the show together on different days to Dan.

BBC Breakfast airs daily from 6am on BBC One. 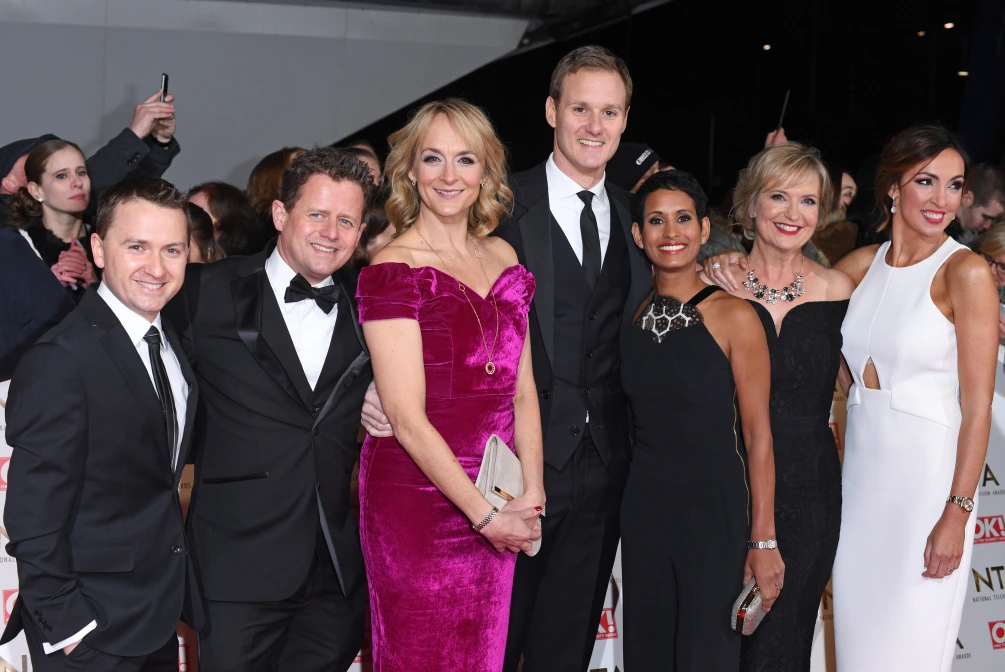