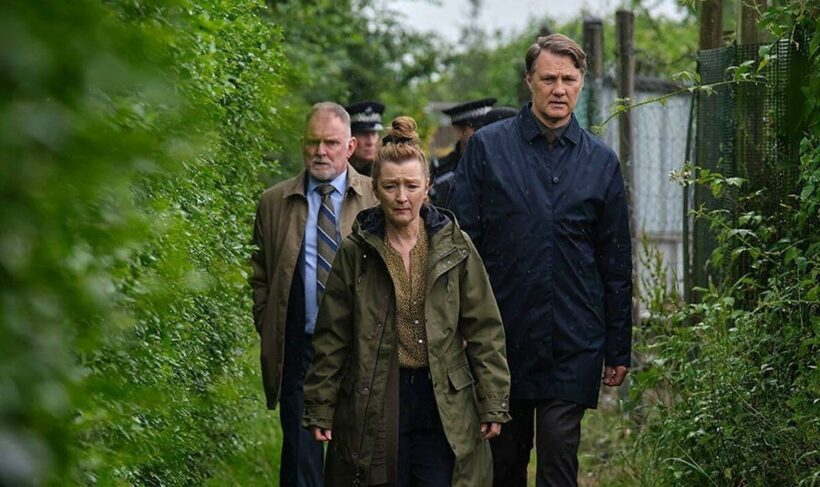 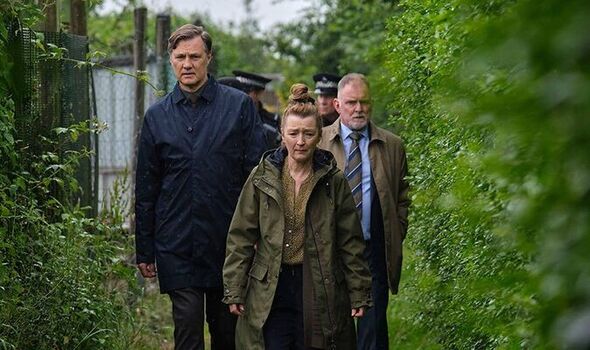 The point is, we’re not idiots. Well, you and I aren’t. We love our twists and turns, but we want them deployed sparingly and plausibly. We need to be surprised, but not so surprised that it all starts to feel a bit silly and we’re tempted to switch over to Elephant Hospital.

In the final minutes of last night’s Sherwood, we witnessed what may well have been the most gasp-inducing twist so far (and bear in mind that two key characters, played by big-name stars, have already been fatally pierced by an arrow and bludgeoned with a shovel respectively).

Unmasked at last (to us, at least) as the infamous “spy cop”, one of five undercover officers sent to this former Nottinghamshire pit village at the height of the mid-80s miners’ strike – and in this person’s case having somewhat shockingly been there incognito ever since – was, of all people, Daphne.

I’ll be honest with you, I’m terrible at remembering characters’ names, so the significance of this was lost on me for a moment. “Which one’s Daphne?” I was asking myself. I do wish they’d wear name tags.

Ashbourne’s character, the perpetually mardy one whose family seems to have its fingers in so many criminal pies? (I’m not really sure what I mean by “criminal pie” but I’m guessing it wouldn’t be vegan).

I was about to dig out the cast list to check, but then the programme kindly spared me the trouble. When it came out of the flashback from which we’d garnered this information, it confirmed that I was indeed spot-on.

There she was in the here-and-now, standing at her window, deep in thought: Daphne.

That one had us fooled for some while. It even fooled Robert Glenister’s character, DI Kevin Salisbury, although I doubt it would have fooled his brother, DCI Gene Hunt.

So even as we head into this story’s final hour, let’s still not take anything as read.

Are we in for yet another big surprise?

I’d be surprised if we weren’t. 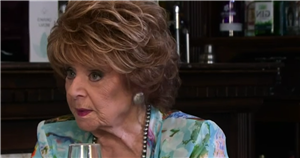