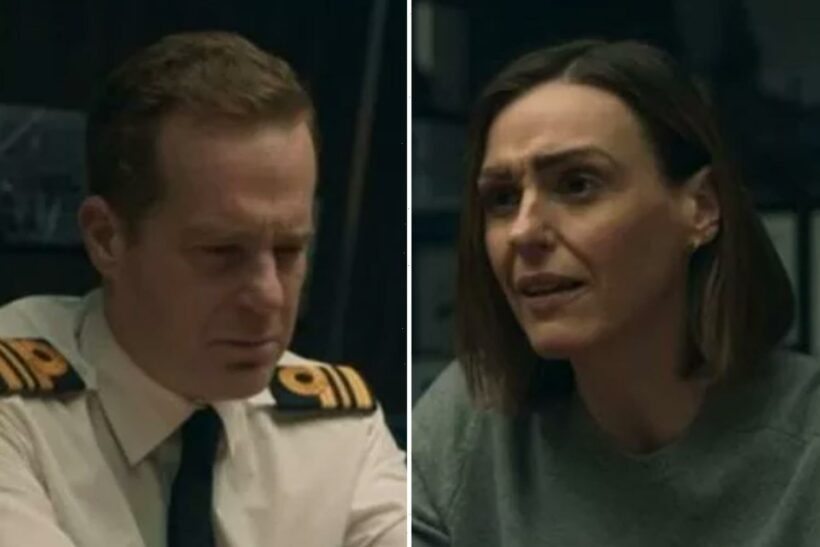 BBC One drama Vigil has been called out again for blunders about life on a submarine.

The six-part series by the makers of Line of Duty and Bodyguard kicked off last week. 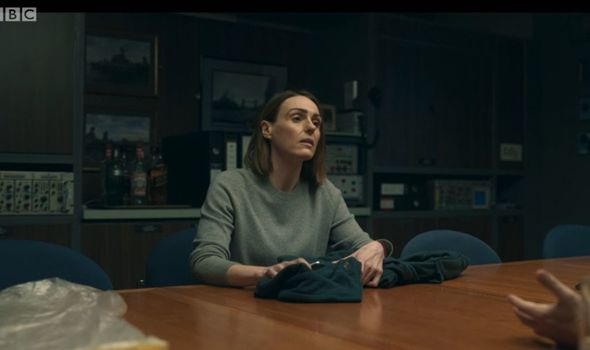 It follows the investigation by DCI Amy Silva (Suranne Jones) into a dead service person (Martin Compston) aboard a Royal Navy submarine.

Despite gripping fans already fans have spotted there some big blunders.

Following a reactor scram – the emergency shutdown of a nuclear reactor to stop the fission process – at the end of the first episode, the crew aboard the submarine switched to battery power to preserve power.

The ship was using diesel power as it came to the surface.

But as the submarine came to the surface a crew member looked through the periscope only to see a Tanker was speeding dead ahead towards them.

The submarine then had to dive deep quickly to save itself while the crew went on standby for a collision.

They braced themselves as Captain Newsome (Paterson Joseph) grew more concerned about the impending impact.

Thankfully the narrowly missed a collision as the captain tore into the crew.

“How could you not hear a tanker!?” he screamed at them as a crew member replied: “Sorry sire, bow breaker, and it was very noisy with the high seas state…”

Captain Newsome interrupted: “We nearly bored a hole in its side! Wake up.”

But many viewers were left scratching their heads as to why the submarine's sonar did not pick up the tanker sooner.

“Why did they need a periscope to spot a slightly large tanker? Don’t they have radar????? #Vigil,” wrote one fan on Twitter.

Another added: “I’m sorry, all that tech, personnel and expertise, and they only spotted a tanker through a periscope just ahead? #Vigil”

And third wrote: “Getting seriously worried about the crap sonar on this sub. How can they not see some boat as big as Titanic?? #Vigil.”

Vigil kicked off last week with scenes of a Scottish fishing trawler and her crew being dragged beneath the waves by an unseen force.

This was immediately followed by the shock death of Craig Burke – played by Line Of Duty's Martin Compston – aboard nearby submarine HMS Vigil.

DCI Silva was called in to investigate the cause behind his passing.

During the second episode, viewers were left biting their nails as DCI Silva tried her very best to work out what had happened to Craig.

The detective was met with hostility by most of the male HMS Vigil crew and even ended up locked in a cabin by Lt Commander Mark Prentice.

Meanwhile, back on dry land, DCI Silva's colleague and former girlfriend Kristen, played by Rosie Leslie, found herself beaten up by masked thugs.

She was then seen discovering Burke's girlfriend Jade, who they had hoped would hold some clues to his death, drowned in a freezing river at night.

This came moments after DCI Silva had suddenly worked out that Burke had been poisoned – and that his colleague Adams, who had tried to revive him with mouth-to-mouth, was also feeling ill.

Fans have been left on tenterhooks as a result, wondering who poisoned Burke, whether Adams will also succumb and who is responsible for Jade's death, too. 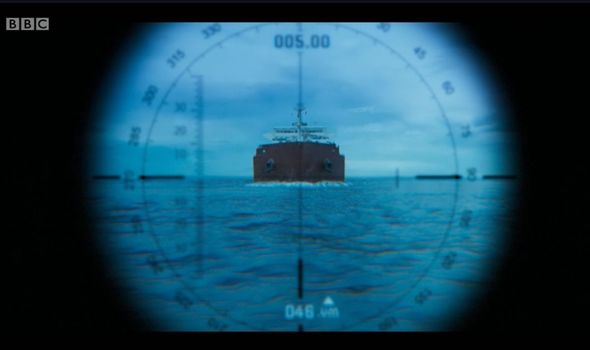 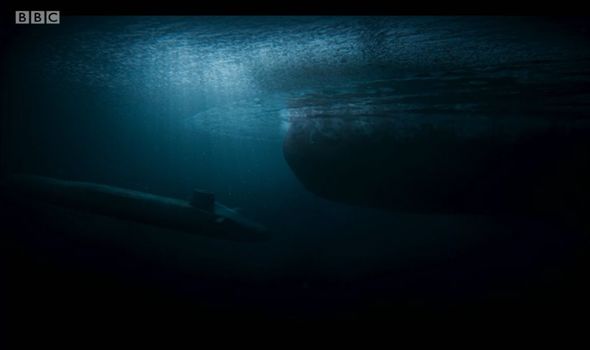 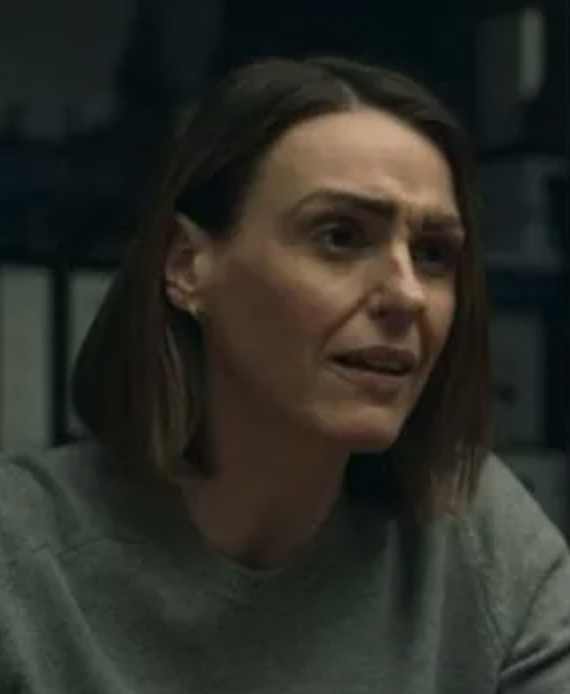 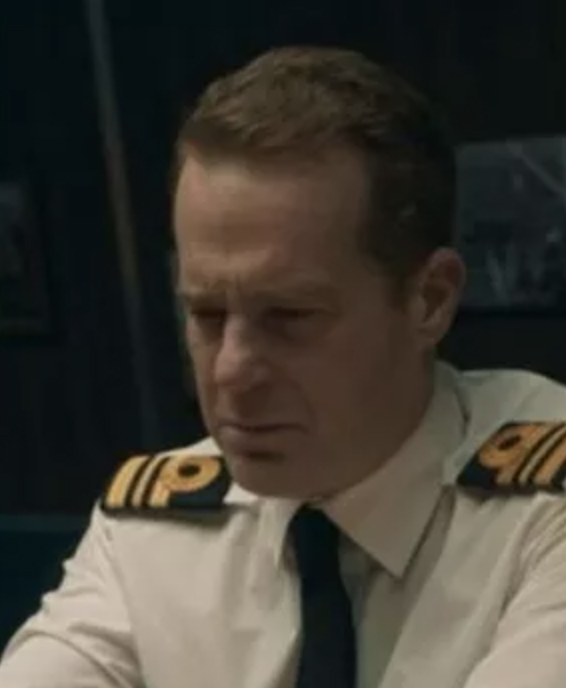