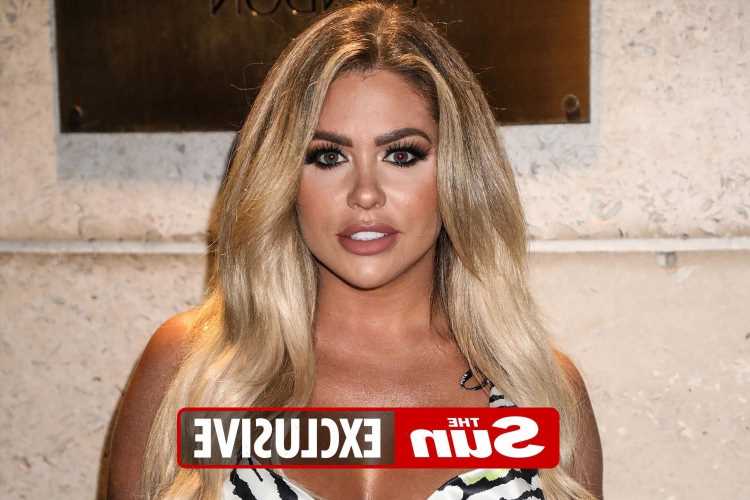 BIANCA Gascoigne has joined the line-up of Celebrity Ex On The Beach.

The model, 34, will appear on the next series of the star-studded show following her split from Kris Boyson in February. 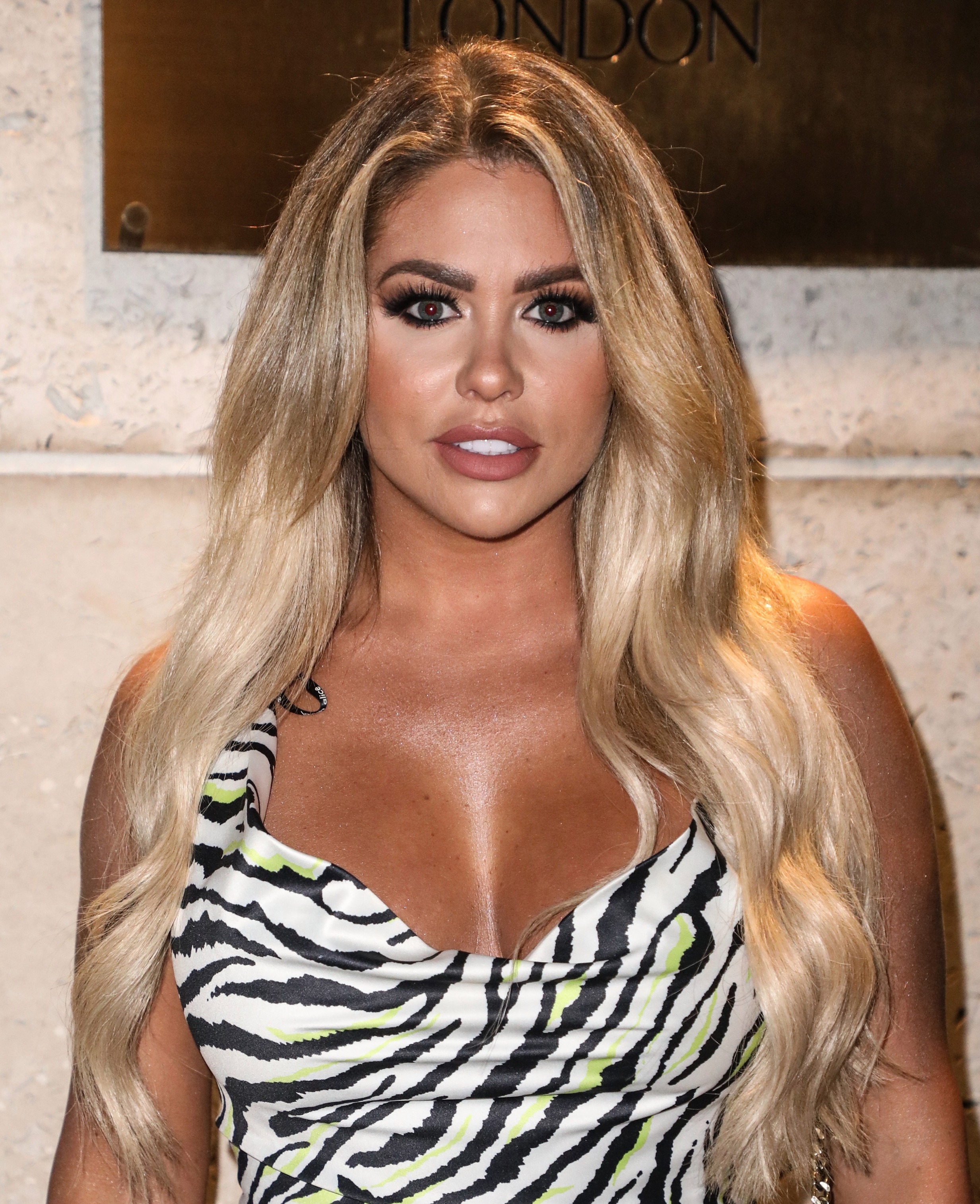 She is following in her legendary footballing father Paul’s reality tv footsteps, as he is currently flying high on the Italian version of I’m A Celebrity.

Bianca and Kris, 31, called time on their relationship after their schedules pushed them apart.

Insiders said she has now agreed to join the cast of the hit MTV show.

A source said: “Bianca is the latest big name signing for Celebrity Ex On The Beach. 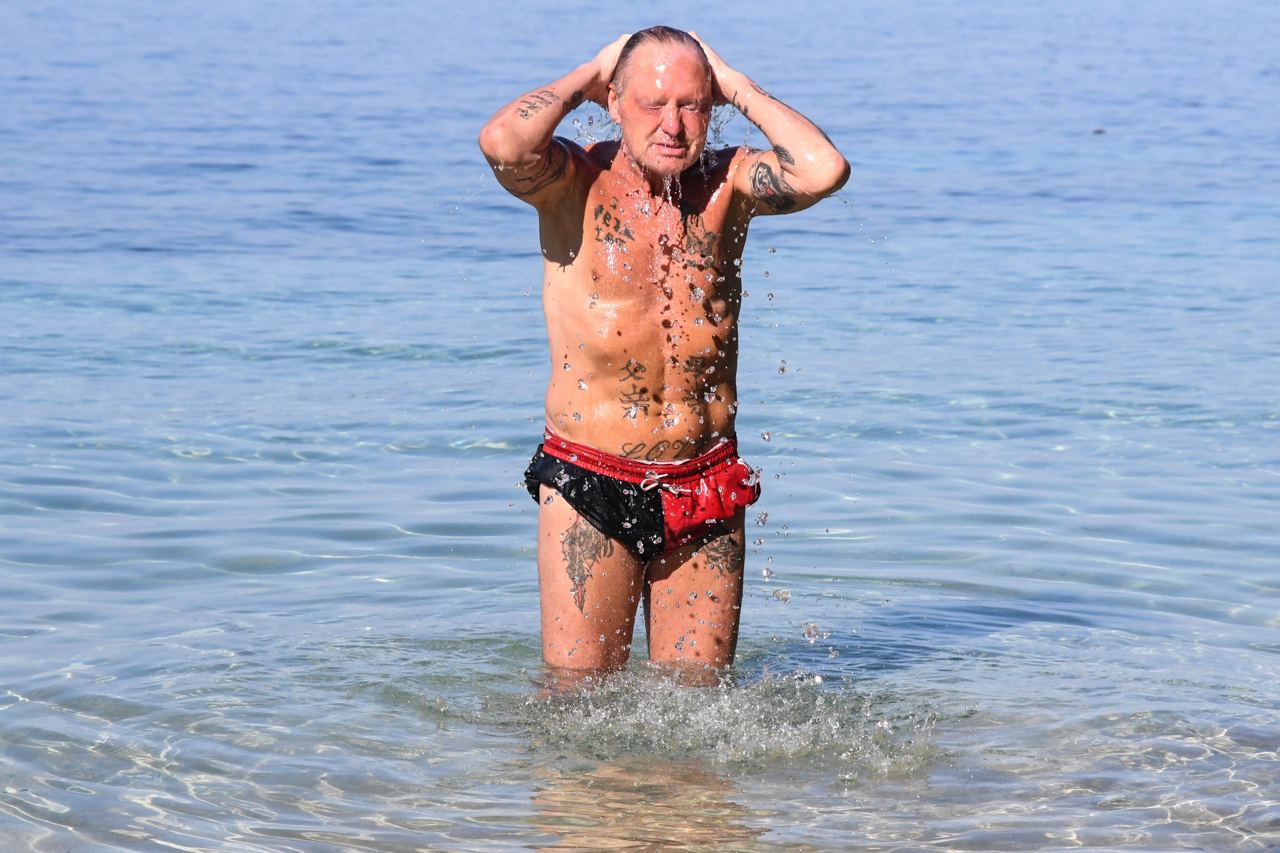 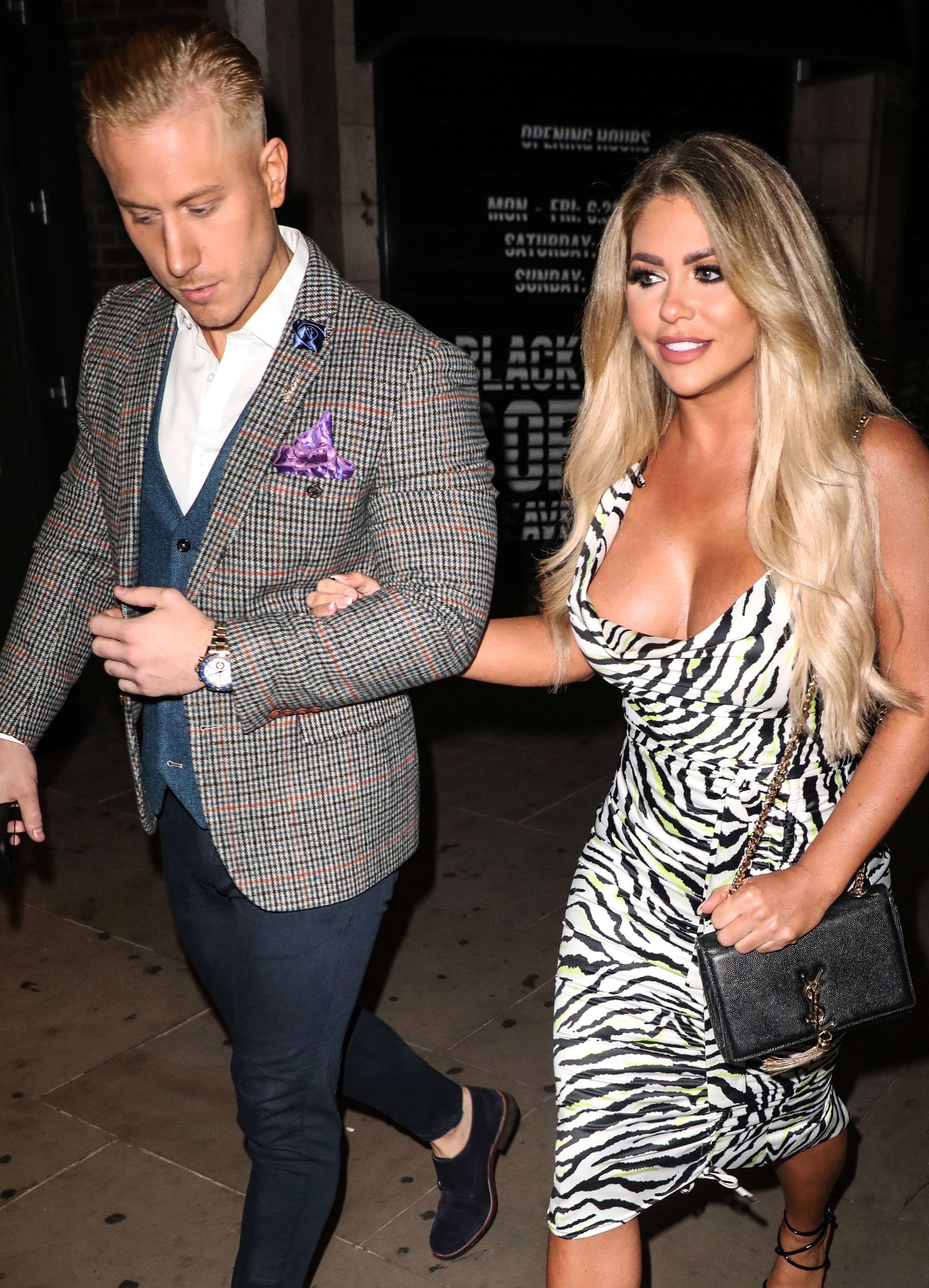 “She decided to take part after her break up with Kris Boyson two months ago.

“Bianca can’t wait to spend some much needed downtime in the sun and have some fun.

“Life has been hard for everyone recently and coupled with a break up, this is the best thing for Bianca.

“Everyone thinks she’s going to have a ball – and she’ll make waves on screen.” 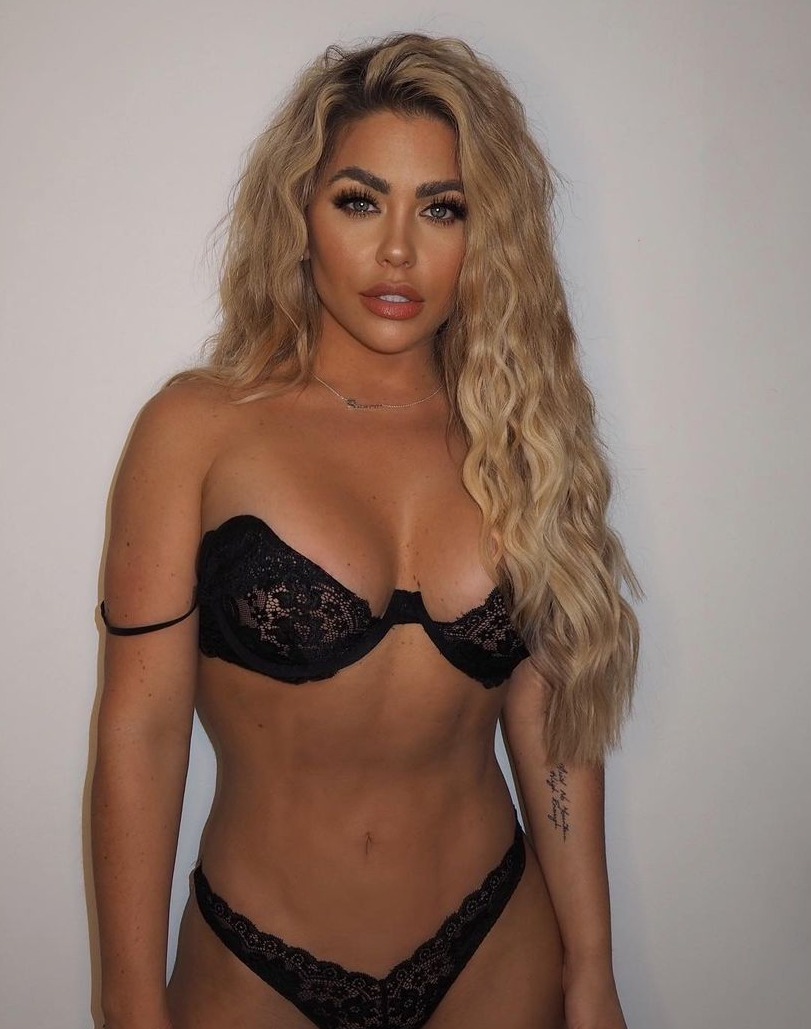 Bianca will be in good company on the show, with Kaz Crossley and Theo Campbell on board for the next series.

And Footballer Jermaine Pennant is another star on the line-up and is expected to come face-to-face with his ex-missus Alice Goodwin.

Earlier this year The Sun exclusively revealed how Jack Fincham was forced to pull out after the production dates were changed.

The stars were due to be jetting out to Colombia, South America, in late February but filming was pushed back by four months because of the pandemic.

A spokeswoman for MTV said: “We do not comment on rumour or speculation.”