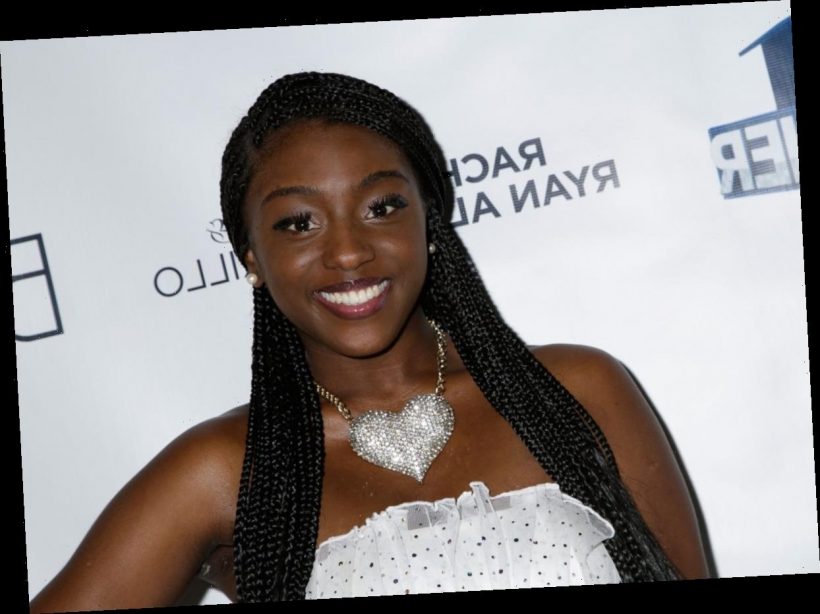 Big Brother stars Da’Vonne Rogers and Kevin Campbell became very close friends during season 22, but their relationship quickly fell apart. While many fans assumed the fallout had to do with race as they argued about the topic a couple of times in the house, Da’Vonne claimed she ended their friendship for different reasons. However, in a Feb. 2021 YouTube video, she did acknowledge a “toxic” phrase in the Black community that she repeated.

According to both three-time competitor Da’Vonne Rogers and BB11 finalist Kevin Campbell, they liked each other when watching their respective seasons.

Therefore, they instantly clicked when meeting in the BB22 house and established a genuine friendship. The two also created a strong alliance, and she used the Power of Veto on him in Week 6. However, they ended up on the block together the following week.

Shortly before her eviction, the friends shared an emotional moment as Kevin told her he felt like he won regardless of what happened because he found a true friend in her.

The three-time competitor expressed similar sentiments, and the two promised to hang out with each other in the jury house without the cameras. However, their relationship soured, and they left no longer friends.

When Da’Vonne revealed she ended their friendship in an interview following the season, many fans assumed their fallout dealt with race as she didn’t include him in the group of Black players.

Kevin had a conversation with David Alexander in the house where he explained how he felt excluded by Da’Vonne and also didn’t “fit in” with the white contestants.

Additionally, shortly after the season, Kevin explained that the two had a few heated exchanges regarding the topic in the jury house, solidifying viewers’ beliefs.

However, in a Feb. 2021 YouTube video, Da’Vonne claimed Kevin was “adamant” about not identifying as Black and insisted they include his Japanese heritage.

Therefore, according to the three-time competitor, he began saying there were “three-and-a-half” African-American houseguests, which she repeated. Da’Vonne insists she always included him with the other Black players but claims Kevin never wanted to identify as such until after realizing no one else wanted to work with him.

According to Da’Vonne, he came up with the “Flava Alliance,” including the African-American houseguests Bayleigh Dayton, David, and herself, although the group never ended up officially working together.

Da’Vonne addresses ‘toxic’ comments she made about race

Throughout their time in the house, Da’Vonne joked about Kevin’s identity a couple of times. In one situation, she remarked, “what happens in this house, stays in this house,” something he hadn’t heard before.

According to the three-time competitor, the phrase is common in the African-American community. Therefore, she jokingly claimed he wasn’t Black.

Da’Vonne made the same joke at a different time when he admitted he didn’t know how to fry chicken.

While the fan-favorite believes the jokes might have offended him because he wasn’t comfortable with his identity, she also admitted “what happens in this house, stays in this house” is a “toxic” phrase in the Black community that she shouldn’t have repeated. Big Brother 23 returns in 2021.