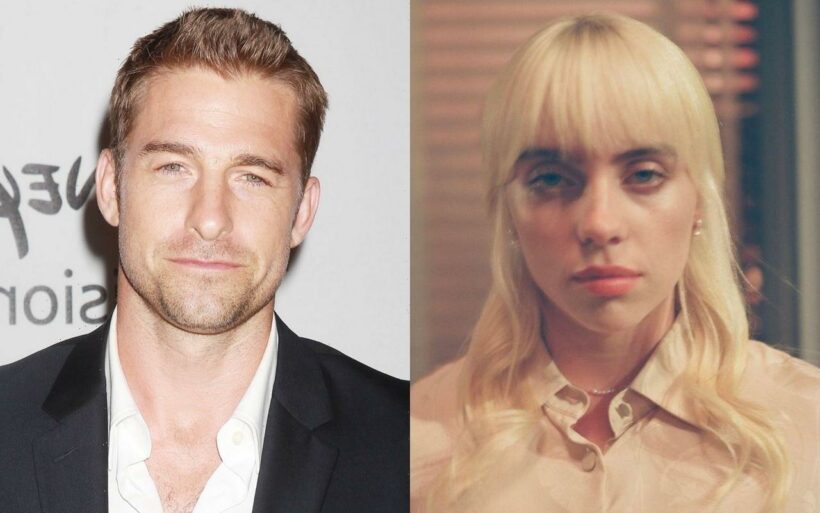 The ‘Bad Guy’ hitmaker will play Sally in the upcoming concert experience of Tim Burton’s scary film while the ‘Animal Kingdom’ actor is tapped to reprise his role on the ABC medical series.

AceShowbiz –Billie Eilish will play the role of Sally in a live-to-film concert experience celebrating Tim Burton‘s “The Nightmare Before Christmas” in Los Angeles later this month (Oct21).

The “Bad Guy” singer will team up with the film’s composer, Danny Elfman, “Weird Al” Yankovic, and a full orchestra for two big events on 29 and 31 October at the Banc of California Stadium.

Announcing her involvement in his show, Elfman says, “I’m absolutely thrilled to have Billie joining up with the nightmare crew! This will be a real treat (not a trick)!”

Weird Al will play the role of Lock while actor Ken Page will reprise his singing role of Oogie Boogie from the 1993 film.

In separate news, actor Scott Speedman has joined the cast of “Grey’s Anatomy“.

The star first appeared as Nick Marsh, a transplant surgeon, back in season 14 in 2018, and he’s been promoted to series regular for the medical drama’s latest run.

Nick previously visited Grey Sloan while trying to retrieve a liver for one of his patients, and collapsed at the hospital, where he was treated by Ellen Pompeo‘s Meredith Grey.

She saved his life when she discovered a life-threatening clot and, according to Deadline, his return sees him as a “new love interest” for the character.

Fans campaigned to have Scott join the show full-time following his brief stint.