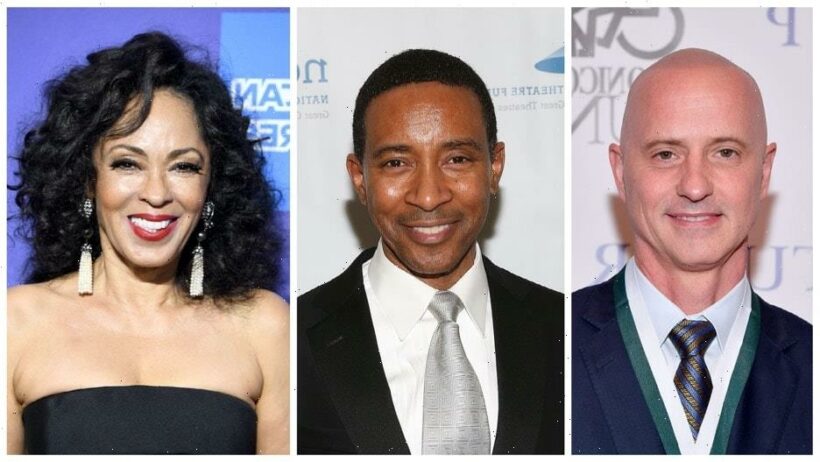 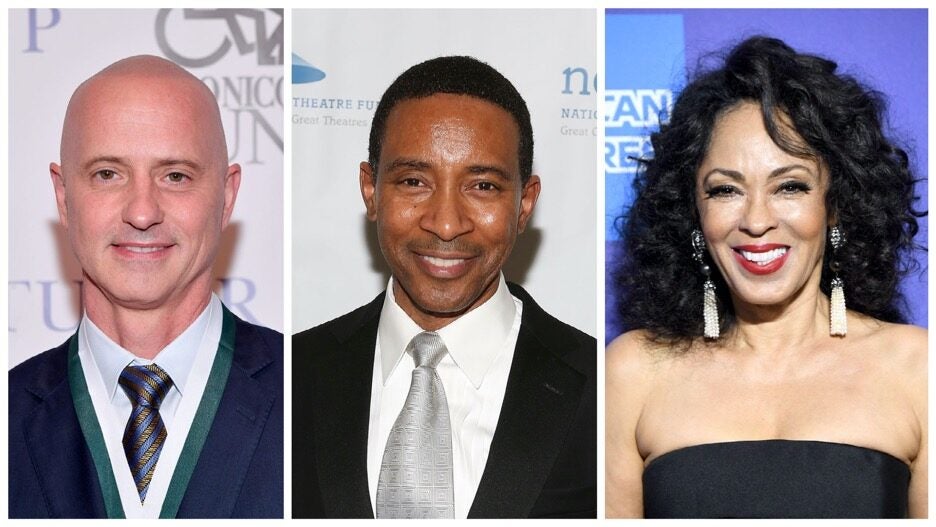 The film will follow Tisha Moore, a rebellious 15-year-old who has dreamed of becoming an ice skater her entire life. Though, as a young, Black girl from Brooklyn, there isn’t much opportunity aside from doing her roller skating routines while she busks in the park. However, when Tisha gets the opportunity to join a local synchronized ice skating team, she must “come to terms with the root of her rebellious ways and must learn to trust others to achieve her dream of shining on ice,” per the film’s log line.

“I am excited to be a part of a movie that will bring attention to the sport of synchronized skating, Boitano said in a press release. “I also hope that kids and teens, who don’t typically see themselves represented in the traditional skating world, will be inspired to pursue their dreams.”

The film will be directed by Charles Randolph-Wright (“Delilah,” “Greenleaf,” “Motown: The Musical,” “Step Up: Highwater,”) and produced by Randolph-Wright, Debra Martin Chase (“The Equalizer,” “True Spirit,” “Harriet,” “The Princess Diaries,” “Sisterhood of the Traveling Pants”) and Boitano. Deborah Swisher serves as the film’s writer.

“Years ago Brian Boitano and I were discussing the lack of ice skaters of color, Randolph-Wright said. “We decided to create a film that would give inspiration and permission to take the ice to young athletes of color. My dream is that years from now we will be watching television and hear from an Olympian that this film opened the door that they never imagined they could enter.”

Chase added: “This movie will remind us that with determination, focus and hard work we each have the power to make our biggest dreams come true. I am so happy to be working with my longtime friends Naketha Mattocks and Charles Randolph-Wright and ice skating icon Brian Boitano. It’s the dream team for this movie.” 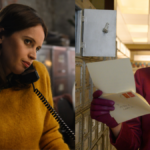