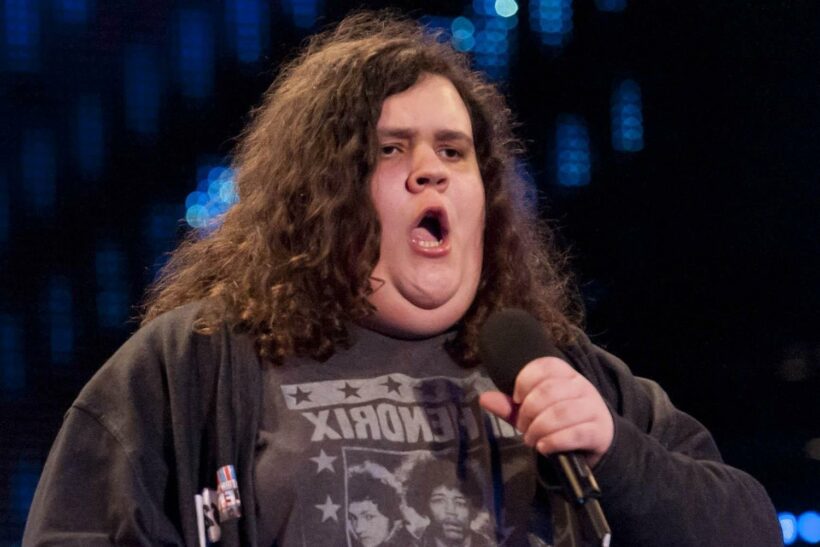 HE finished as a runner-up on Britain's Got Talent back in 2012.

Now Jonathan Antoine is a huge star in the US after overcoming depression and having his life "saved" by Simon Cowell's talent show. 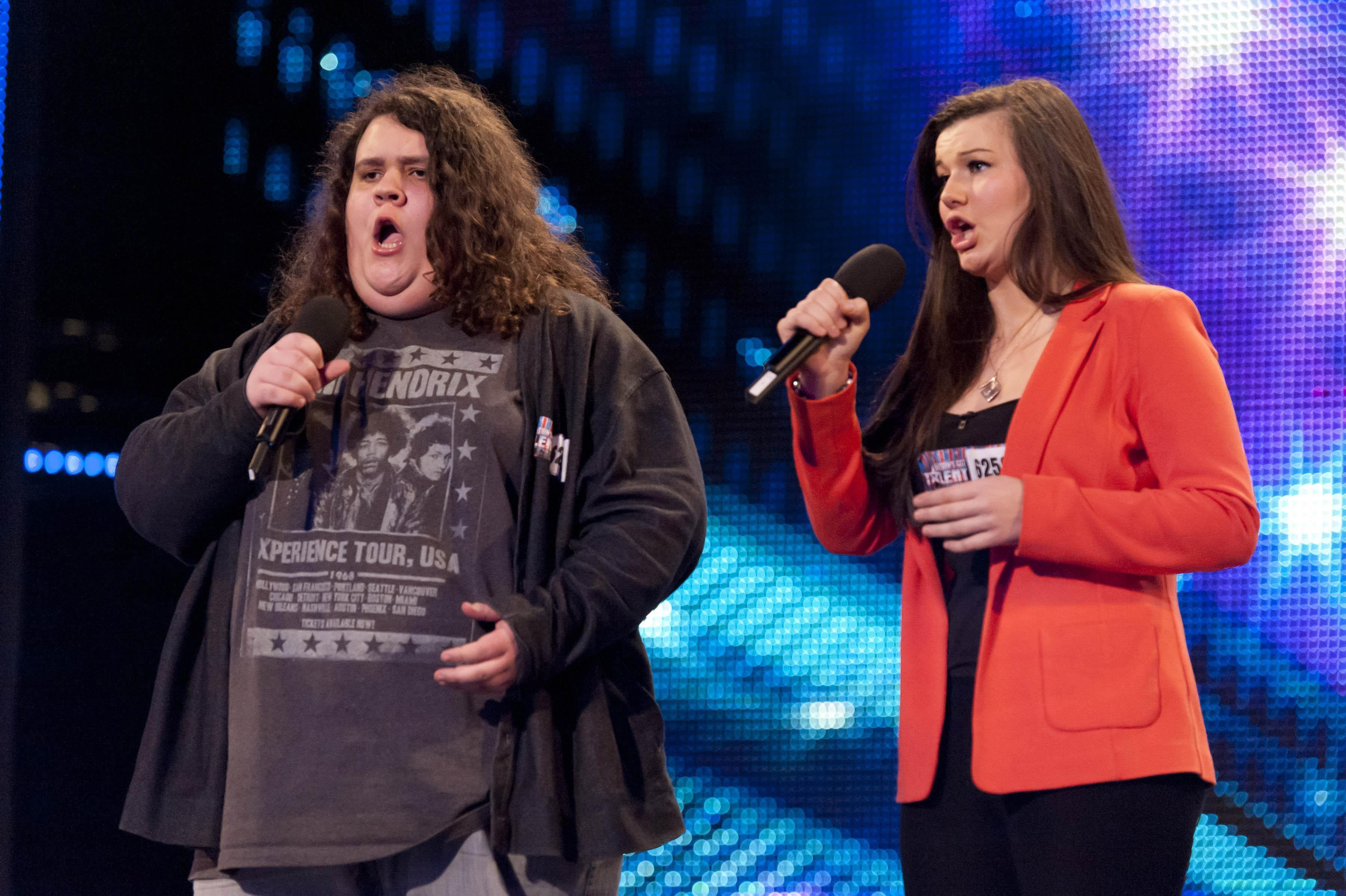 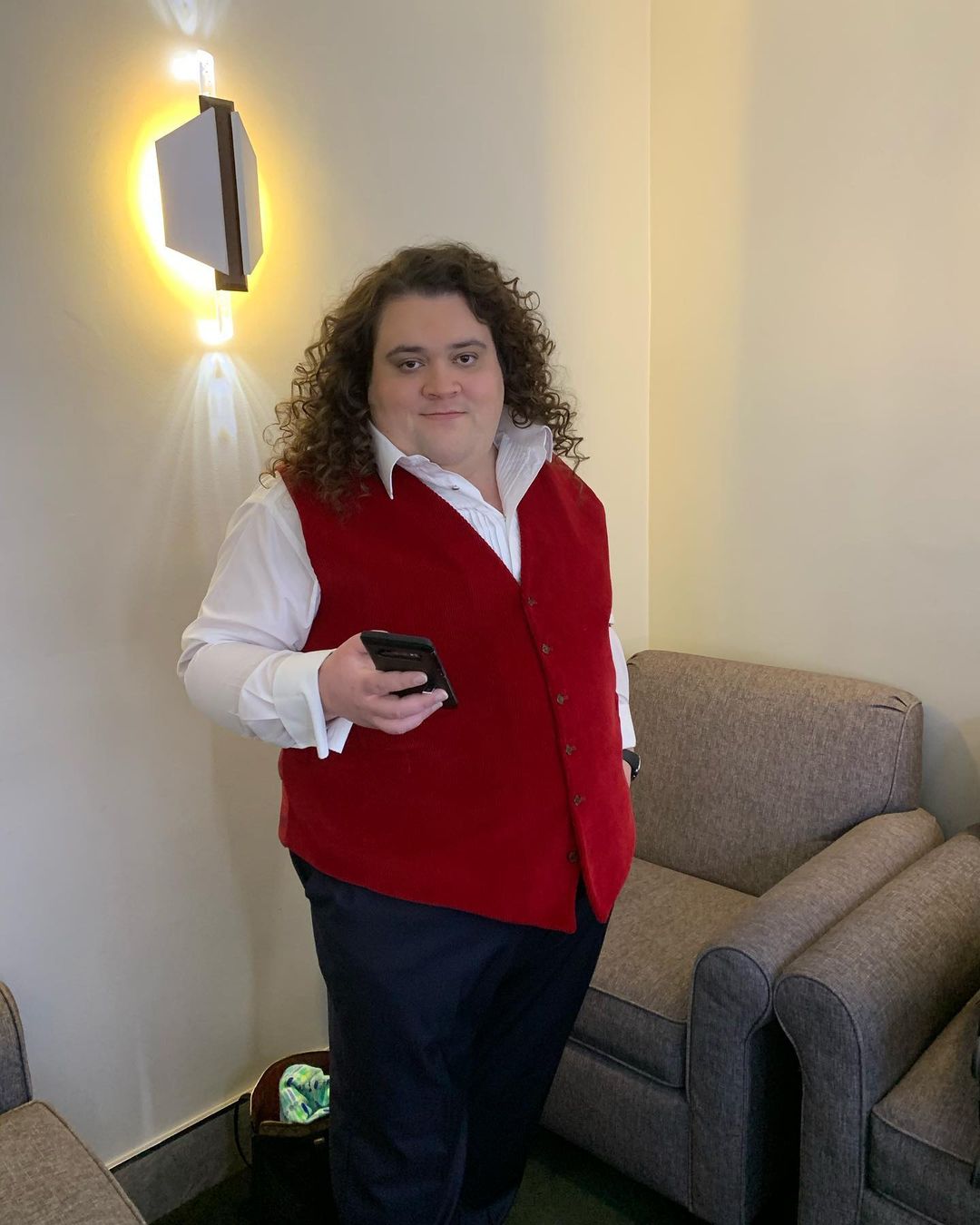 The talented singer lost four stone in weight after turning his life around – and now looks totally different.

Jonathan finished second place in the sixth series of the ITV show with his singing partner Charlotte Jaconelli.

They were beaten to the prize by performing dog act Ashleigh and Pudsey.

Jonathan and Charlotte soon recorded their first album, Together, for Simon Cowell’s label Syco, and  it reached No 5 in the British charts.

Thriving on the success, Jonathan ended up dropping from 20st to 16st.

He said: "I signed up with  WeightWatchers last year, but I didn’t take it seriously until this April – now I’ve lost 4st.

"I never felt pressure to lose weight from people in the music industry but I wanted to do it for myself. I feel much better within myself and will keep going.

"I don’t have an ideal size in mind – I just want to be healthy."

Kate Garraway's heartbreaking update on Derek Draper ahead of Christmas

Before signing up to Britain's Got Talent, Jonathan says he was suicidal after relentless bullying at school.

His parents were terrified to leave him home alone in case he harmed himself.

He suffered a nervous breakdown, but found the strength to audition for the show which would go on to change his life.

In fact Jonathan credits it for helping transform his mental and physical health – and he's doing better than ever. 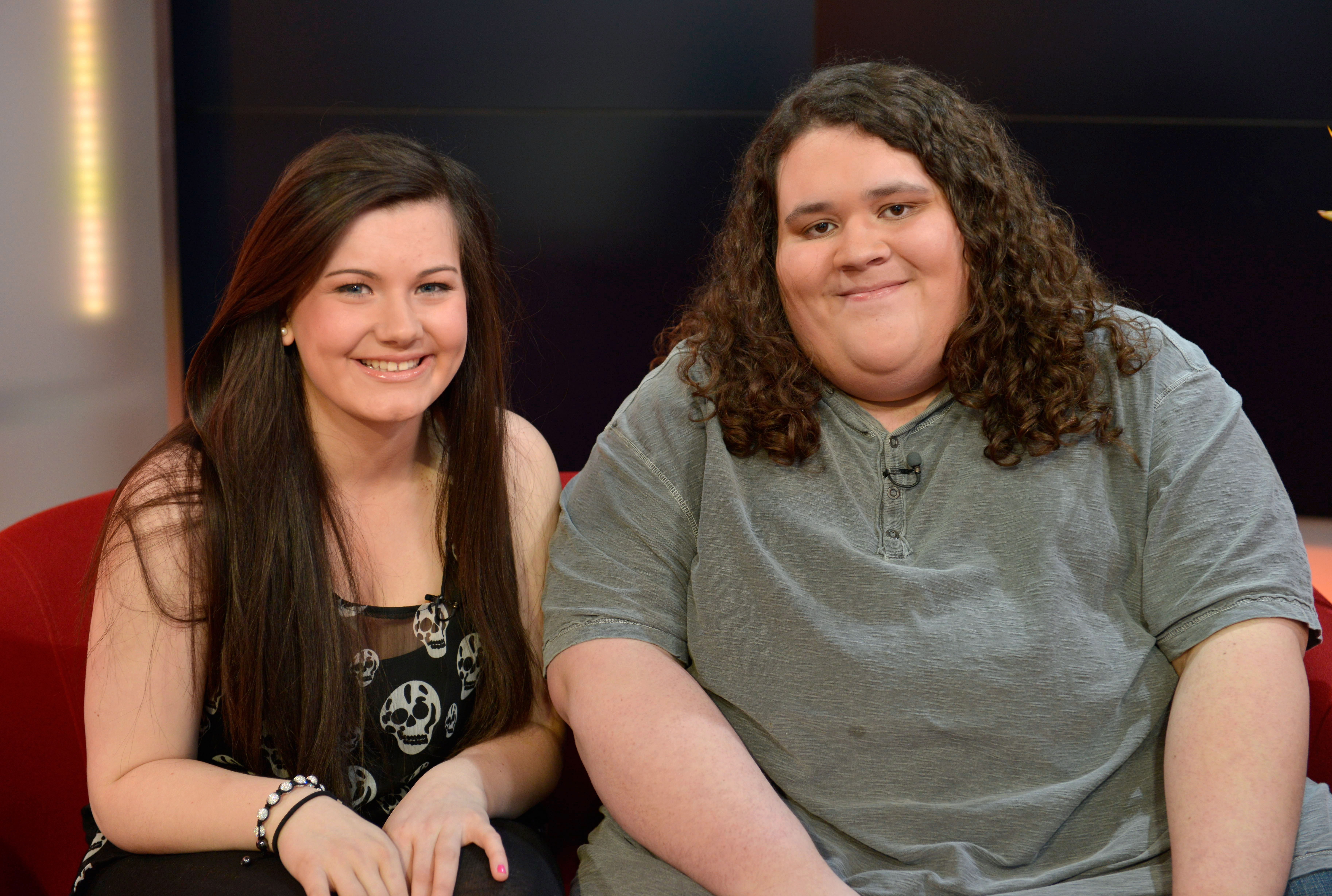 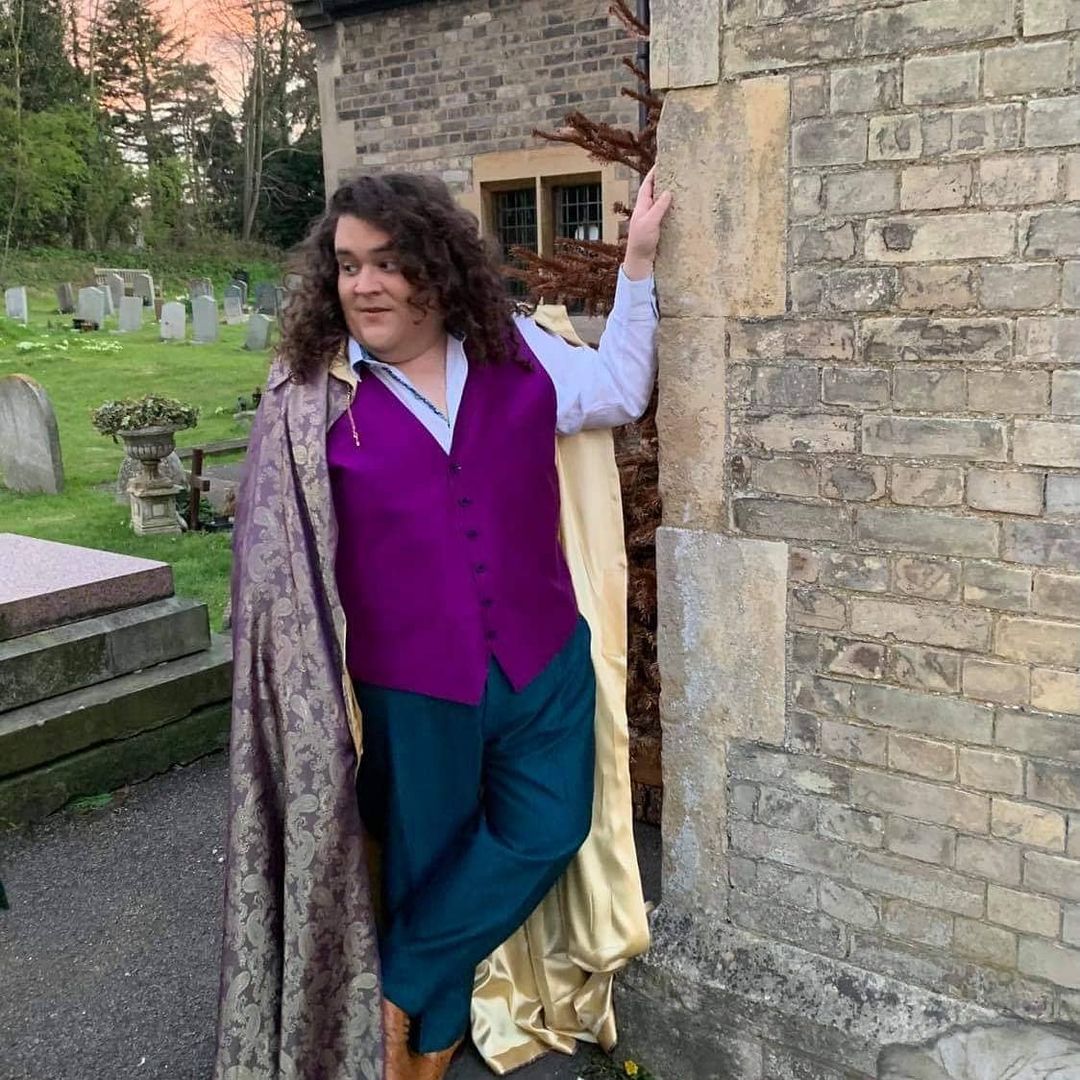 He added: "I look back now at my depression and ask myself what I was doing – there’s no need to hurt yourself or feel so sad.

"Things really can get better. My story is proof of that."