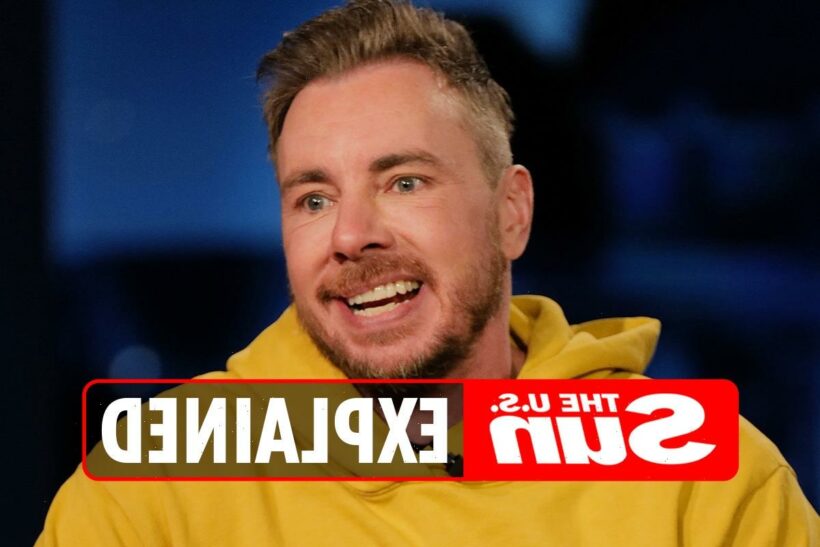 The medieval video game adaption, a key series in the early days of Netflix's original streaming programming lineup, will not be returning for a 5th series. However Netflix is rumoured to be planning a spin-off series in the same Castlevania universe with a whole new cast. 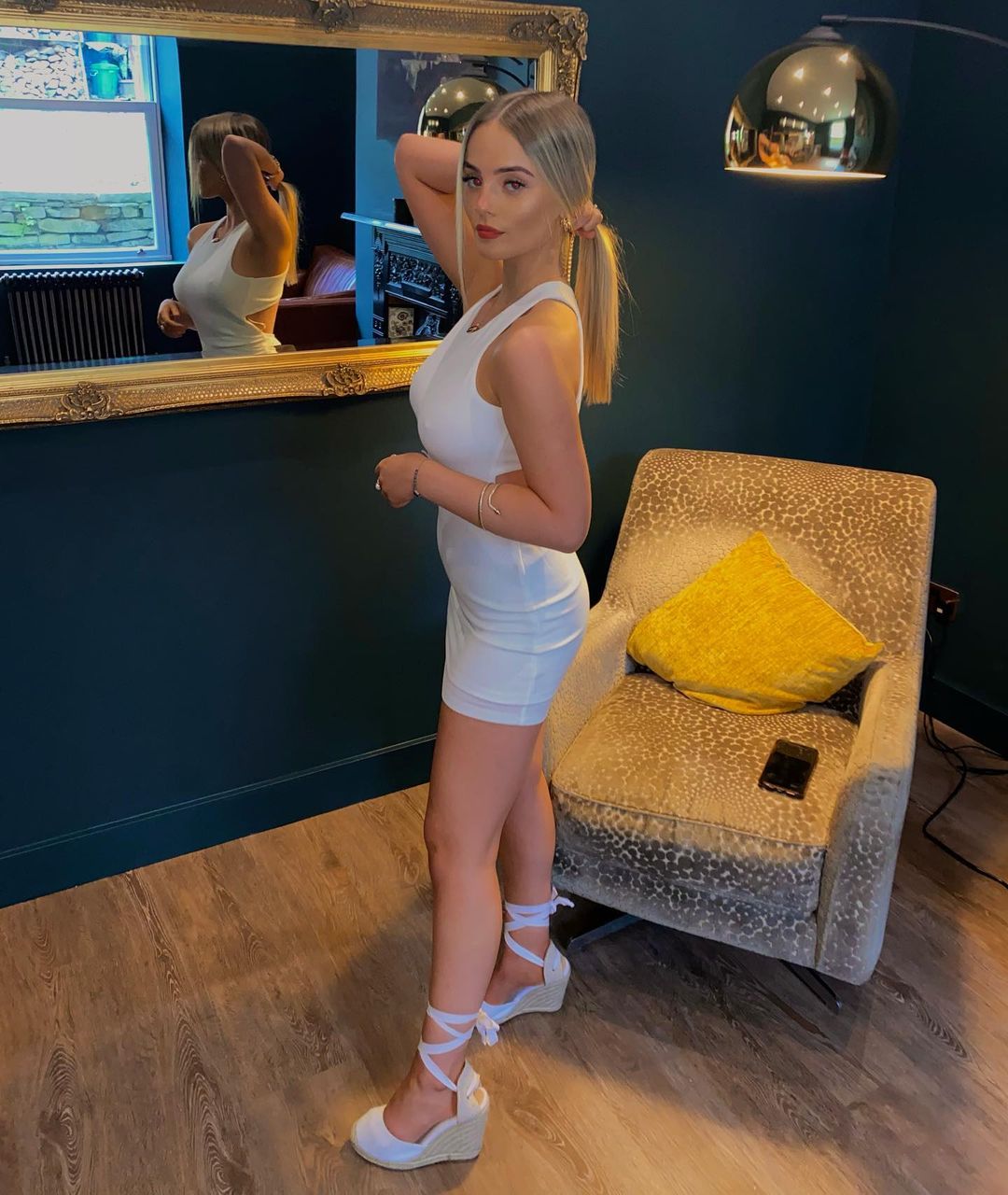 What happens in Castlevania season 4 ending?

Castlevania is based on the Konami video game about vampire hunters.

It was Netflix's first ever anime series and has garnered a faithful following of fans and was well-received by critics, with a 94% rating on Rotten Tomatoes and 8.2 out of 10 on IMDB.

The fantasy follows Trevor Belmont, the last surviving member of the Belmont clan who tries to save Eastern Europe from extinction at the hands of Vlad Dracula Tepes, along with his legion of vampires to rid the world of humanity.

Dracula was killed in series 2 leaving other villains, Varney the English vampire (Malcolm McDowell), Ratko the Russian vampire (Titus Welliver), and Saint Germain the Alchemist (Bill Nighy) who used monsters to fight Trevor and his gang.

The latest series was filled with bloody battles with terrifying monsters. 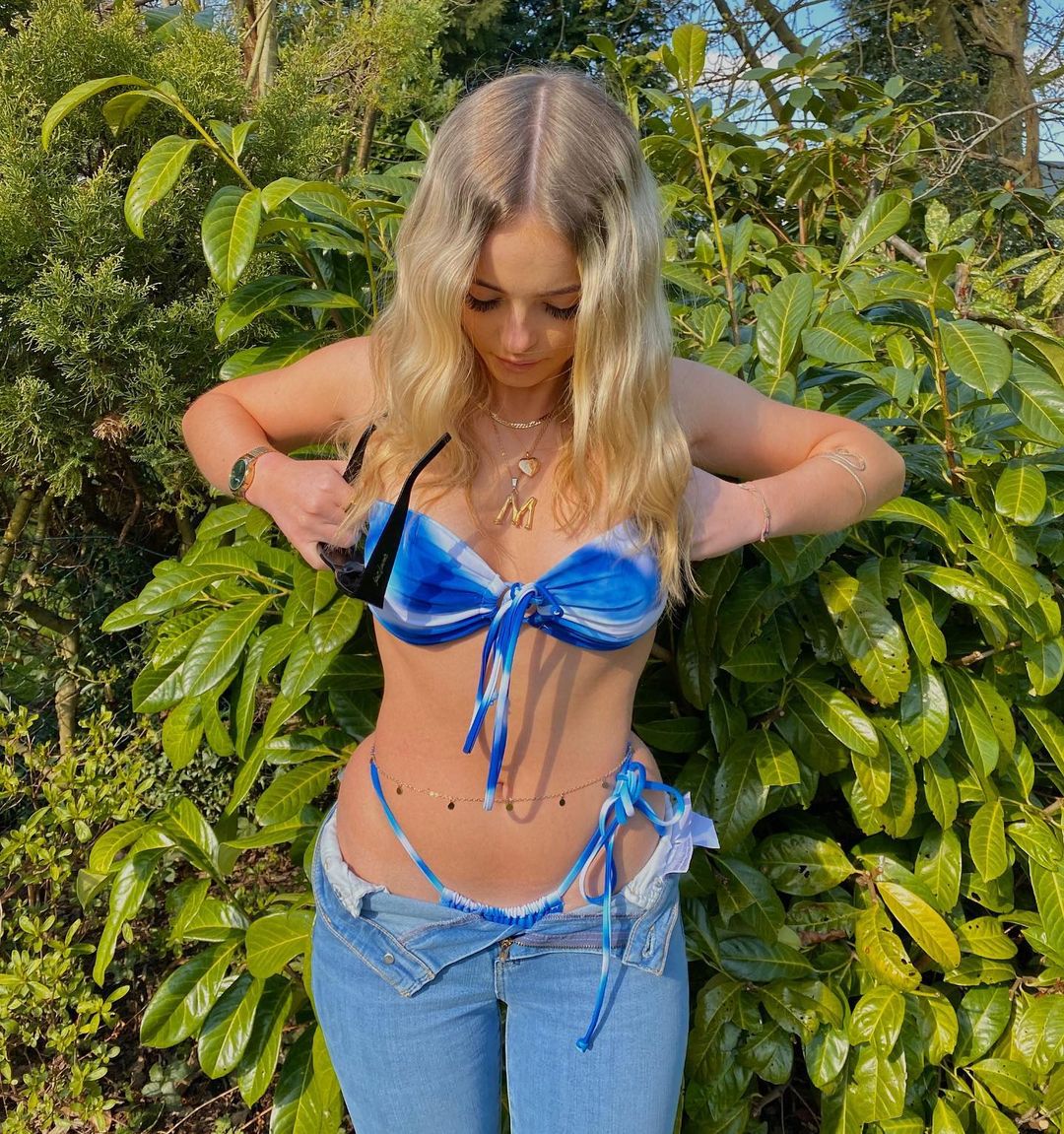 The second half of the penultimate episode was devoted to Belmont’s fight against Varney, who it was revealed in a major twist, was not a vampire, he was actually Death.

At the last minute Belmont managed to stab Death through the skull, killing him but costing Trevor his life too.

He managed to come back to life after after following the infinite hallway that Sant Germain created when he was trying to bring Dracula back from the dead.

Dracula and his wife Lisa also came back to life.

Will there be a season five of Castlevania?

Season 4's ending has left Netflix with a lot of material to work with but the Castlevania series as it stands will not return for series 5.

Netflix hasn’t commissioned another season, however, a report by Deadline claims that a spin-off series set in the same universe is on the cards.