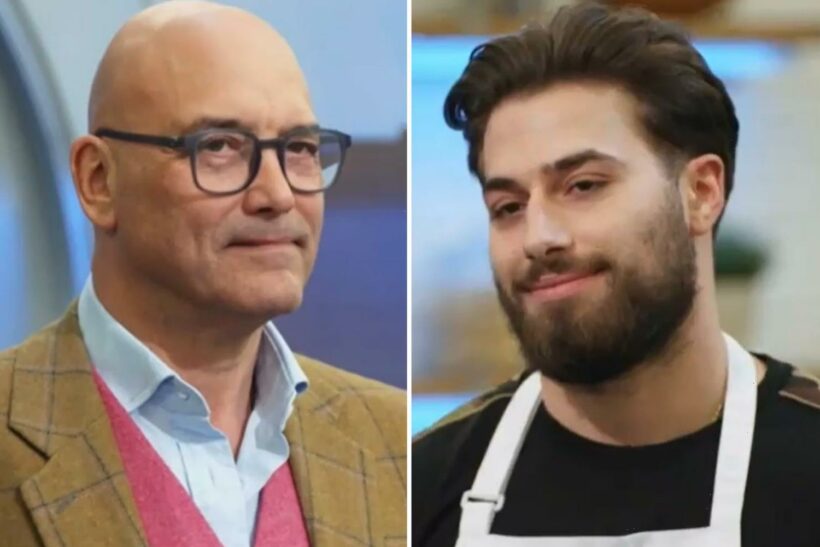 CELEBRITY MasterChef sparked outrage this evening after Kem Cetinay was booted from the competition – with fans accusing judges of "favouritism".

The 25-year-old Love Island star narrowly missed out on a spot in the final after Gregg Wallace and John Torode sent him packing. 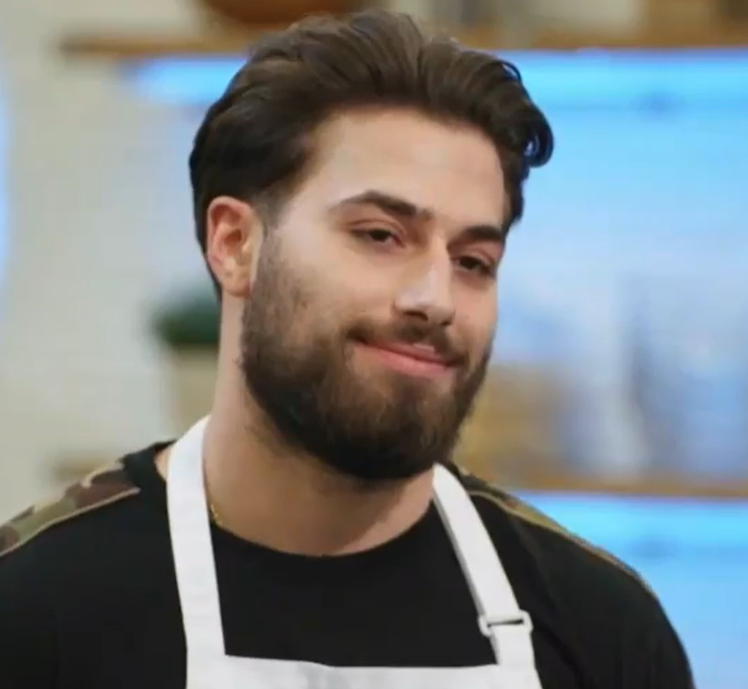 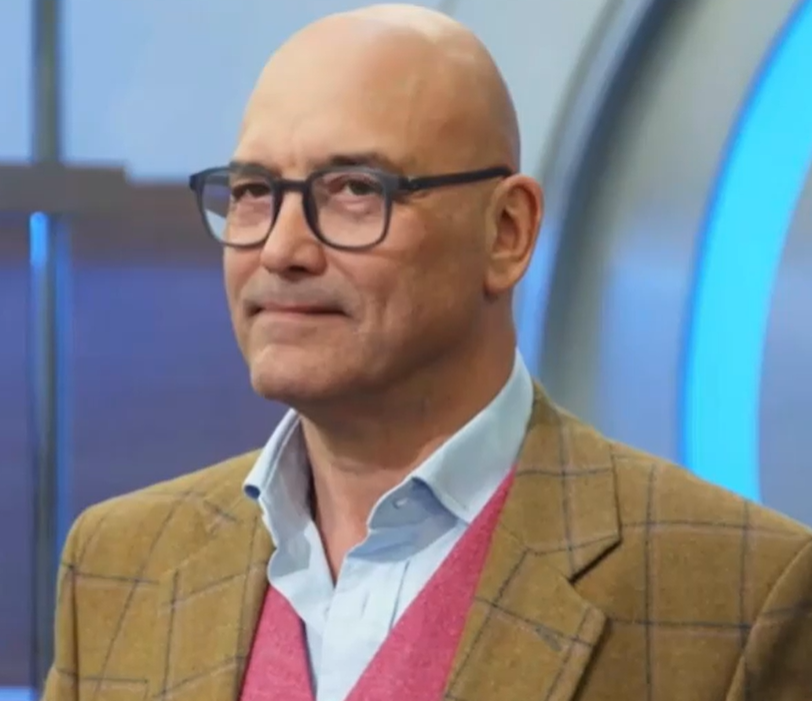 Instead, Megan McKenna, Dion Dublin, Kadeena Cox, and Joe Swash will battle it out in Friday night's final.

It was a tight call for the judges, with John and Gregg stating that “none of them nailed their dish”, aside from Kadeena who was given an automatic pass.

But it was Kem who missed out on the final four, after biting off more than he could chew in an attempt to make a Cypriot desert close to his family’s heart.

Kem was gracious in defeat, saying after his elimination: "I feel a little bit gutted, but I can’t help think: ‘Kem look how far you have come on’."

But viewers at home were furious on his behalf, and flocked to social media to slam Gregg and John's decision.

One wrote: "Absurd decision getting rid of Kem! He was about 3rd best overall tonight, if not 2nd. What on Earth were John and Greg thinking? Favouritism?"

Another seethed: "KEM WAS LITERALLY ONE OF THE BEST COOKS IN THERE?????"

A third argued that Joe should have gone instead, asking: "How is Joe still there? Raw duck last week, rubbery jelly and dense sponge this week? Yet Kem is gone?"

One more echoed: "Well I don’t agree with that decision, poor Kem."

This isn't the first time that the judges' decision has sparked backlash this series, with viewers previously left fuming when they saved Joe Swash instead of Melanie Sykes.