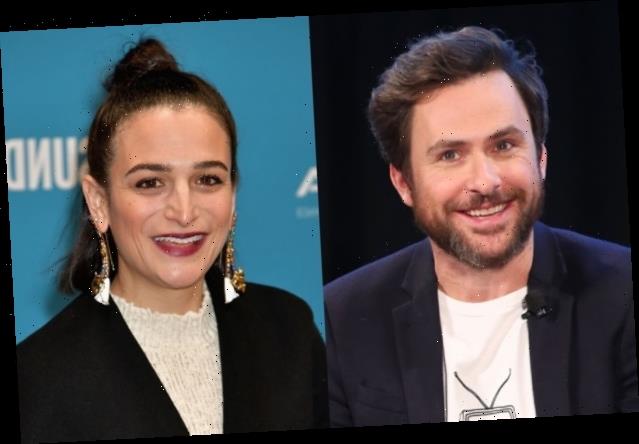 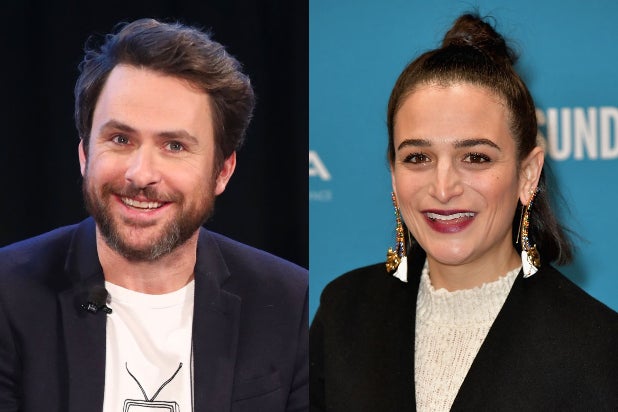 Charlie Day and Jenny Slate will star in Amazon Studio’s upcoming romantic comedy “I Want You Back,” which will be directed by Jason Orley from a script by “This Is Us” co-showrunners Isaac Aptaker and Elizabeth Berger,

“I Want You Back” follows a pair of recently dumped thirty-somethings (Day and Slate) who, with no prospects on the horizon, team up with one goal in mind: screw up their exes’ new relationships and win them back. Gina Rodriguez, Scott Eastwood, Manny Jacinto, Clark Backo, Jami Gertz, Jordan Carlos, Midori Francis, Mason Gooding and Isabel May also star in the ensemble cast.

In addition to writing the screenplay, Aptaker and Berger will also produce the film through The Walk-Up Company along with Peter Safran and John Rickard of The Safran Company. Day is an executive producer alongside Adam Londy and Bart Lipton.

“It’s a dream to be able to bring Isaac and Elizabeth’s brilliantly authentic vision to the world! It will surely capture the hearts of our Prime Video customers,” said Jennifer Salke, Head of Amazon Studios. “We couldn’t be more excited to see this amazing ensemble come aboard this fun and witty story that audiences will fall in love with.”

“I immediately fell in love with Isaac and Elizabeth’s funny, heartfelt script, and I am so honored that they, along with the amazing team at Amazon are allowing me to bring their timeless love story to life, and that I get to do it with such an incredible group of actors,” said Orley, who made his feature debut with “Big Time Adolescence” in 2019.

“We are beyond thrilled to be in business with Jen and her team at Amazon Studios to make a fresh romantic comedy full of heart,” Aptaker and Berger said. “Alongside our partners at The Safran Company, we have assembled a phenomenally talented cast of comedy all-stars and have the wonderful Jason Orley at the helm to tell this story of passion, heartbreak, and the lengths people will go to in the name of true love.”

Shooting is set to begin next month in Atlanta. Day, who stars in the long-running FX series “It’s Always Sunny in Philadelphia,” is also developing “El Tonto,” a comedy he will write, direct and star in about a silent character known only as “The Fool,” who becomes an accidental celebrity. Slate is set to star in the upcoming Fox animated comedy “The Great North” from “Regular Show” writer Minty Lewis and “Bob’s Burgers” writers Wendy and Lizzie Molyneux.