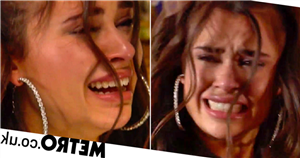 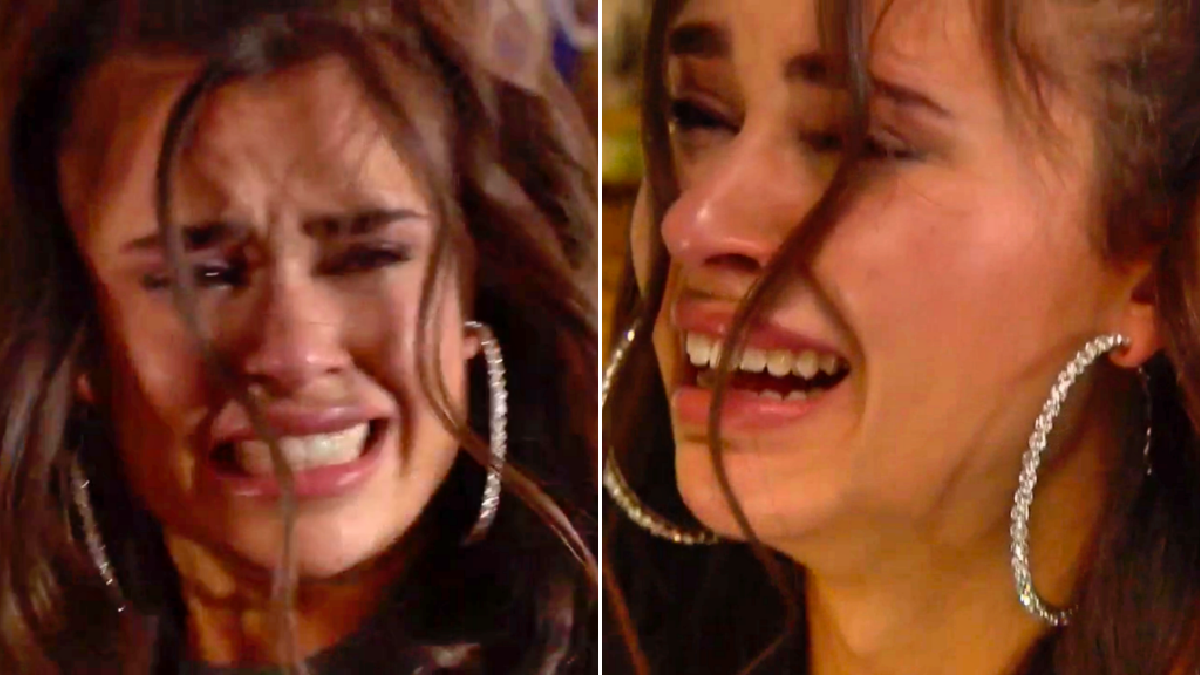 The young woman has grown to dislike her birthmark, after online trolls made nasty comments about it.

Romeo Nightingale (Owen Warner) was horrified when he realised that she’d purchased bleaching cream online, and he subsequently told Sylver all about it.

Sylver, incredibly concerned, spoke to his daughter, and after she revealed how truly felt about her birthmark, he agreed to take her for a consultation to have it removed.

Tonight’s edition of the Channel 4 soap saw Cher prepare for her consultation, but her plans were put at risk when Mercedes (Jennifer Metcalfe) returned home from her scan, having learned that she’s not actually pregnant.

Mercedes was heartbroken, and asked Cher to relay the news to Sylver. Cher, however, refrained from telling Sylver, as she feared that he would cancel the consultation.

Upon returning home, however, Sylver discovered that his daughter had kept such a thing from him, and he was seething.

‘I am not going to entertain you or your self-obsessiveness anymore!,’ he screamed, as he revealed that he’s no longer paying for her to have her birthmark removed.

Cher was left in floods of tears, and after shouting at Romeo and ordering him out, she removed the jar of skin bleaching cream from her handbag, and used it on her birthmark.

Within minutes, she was in agony.

The young woman headed to the sink to wash the cream off, but it was clear that she was still in pain after doing so.

Will she be okay?