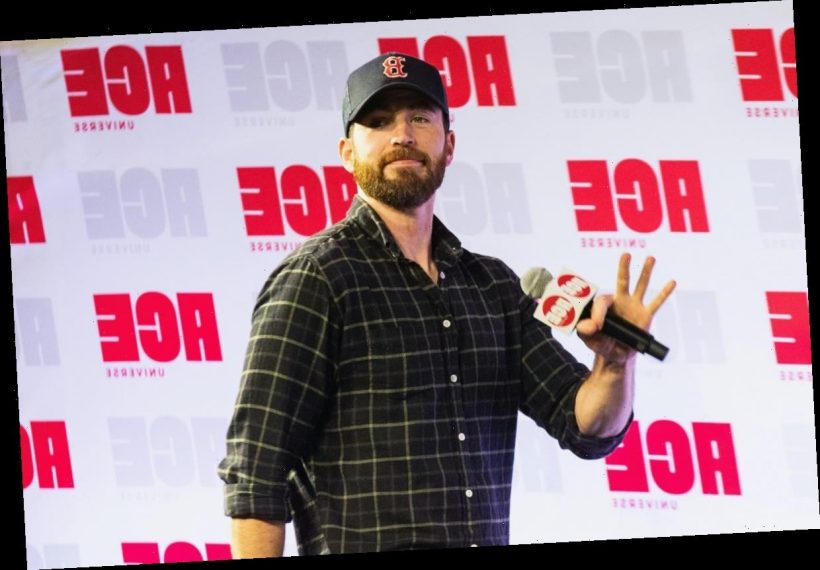 The Marvel Cinematic Universe has been on an incredible lucky streak with its casting choices, one it is seemingly still on.

Whether it’s Tom Hiddleston’s pitch-perfect Loki or Robert Downey, Jr.’s pulled-straight-from-the-comics Tony Stark, most of the performers have killed it. Another one of those great performances came from Chris Evans as Captain America. Marvel fans have loved every minute of Evans in that role, even though some think him pulling it off was unexpected.

Let’s take a closer look at his run in the MCU and why he was such a great casting choice.

Chris Evans’ run in the MCU

The MCU may have started with Iron Man, but the leader of the Avengers has almost always been Captain America. That meant casting him would be important, and a mistake could have taken down the entire mega-franchise. Luckily, Marvel knocked it out of the park with Evans.

Along with helming the Captain America series of films, Evans also portrayed Steve Rogers in all the Avengers film including: The Avengers, Avengers: Age of Ultron, Avengers: Infinity War and Avengers: Endgame. He also popped up in cameo roles in Thor: The Dark World and Spider-Man: Homecoming.

His performance in the role was versatile. He convincingly portrayed a man from another time adjusting to modern life while also depicting a man with a timeless moral code. Few could have pulled it off, but Evans did.

While Evans is best known now for playing Captain America, it isn’t the first comic book adaptation he starred in. He also played a role in The Losers, an action film based on a comic book. He also starred in Scott Pilgrim vs. the World, another comic book.

Evans most famous comic book adaptation role, pre-Captain America, had to be that of another superhero. He played Johnny Storm, the Human Torch, in two Fantastic Four films.

In that role, he was much different from the stoic Boy Scout that is Captain America. Johnny was a fun-loving and somewhat cocky extrovert.

What will Chris Evans do post-MCU?

Evans’ time playing Captain America may be at an end, but it doesn’t mean his career is going downhill any time soon.

The big role he landed recently was as the star of Lightyear, Pixar’s upcoming film. This will follow the adventures of the pilot the Buzz Lightyear toy is based on. It’s a new part for Evans and it keeps him in the Disney family.

It’s an understatement to say Marvel fans have been thrilled with Evans as Cap. A Reddit thread discussing the MCU veered into a discussion about Evans’ performance. One fan perfectly pointed out why he was so good:

“Chris Evans as Captain America exceeded expectations. He brought a real humanity and depth to a character that could have come off one-dimensional.”

It’s a tough role to pull off due to being so moralistic, and it was nothing at all like Evans’ earlier roles. But despite this juxtaposition, Evans made it work. Now, fans can’t imagine anyone else as their favorite patriotic superhero.