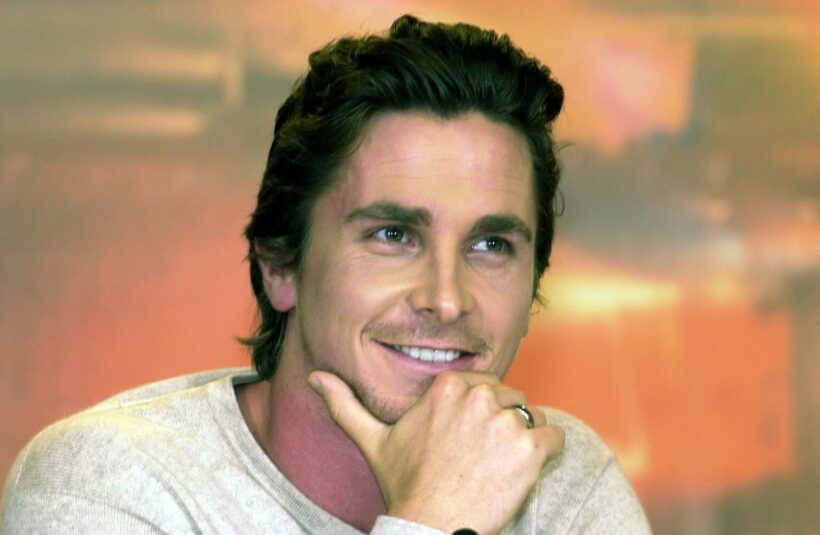 In an industry seemingly driven by fame and profit, Christian Bale definitely stands out. With rare exceptions, the actor’s only major blockbuster franchise is Christopher Nolan’s The Dark Knight trilogy. Certainly, Bale delivered an iconic version of Batman — a character he once considered “boring” — but he hasn’t really chased down another role of that size. But the actor was willing to put his career on hold for another project. 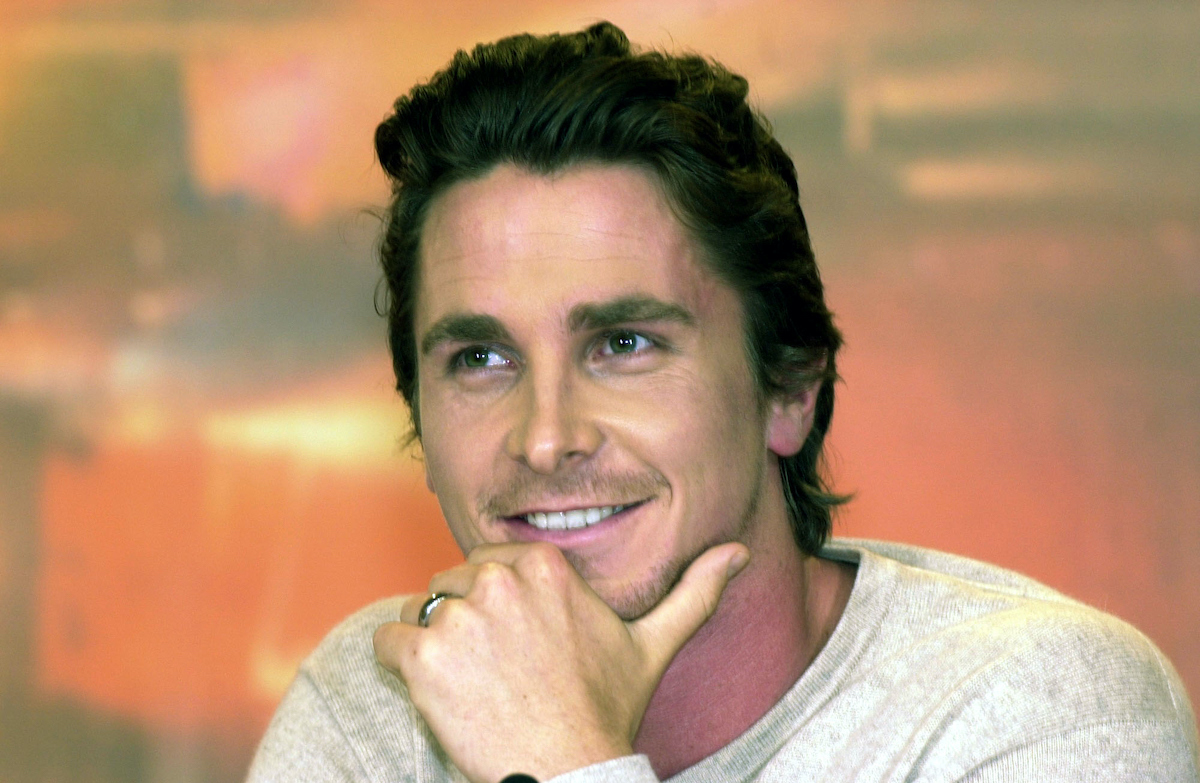 What was Christian Bale’s breakthrough movie?

Bale started his career very early on. In fact, by age 13, he was headlining Steven Spielberg’s 1987 war drama Empire of the Sun. And though he continued to work throughout the 1990s, it wasn’t until American Psycho that Bale began to gain some major traction as a Hollywood leading man. In fact, that 2000 thriller seemed to feed directly into his role as Bruce Wayne in Nolan’s Batman trilogy.

Of course, since leaving Gotham City behind, Bale’s career has really exploded. The actor has won an Academy Award for his work in The Fighter and received several other nominations along the way. And Bale’s net worth has risen along with his fame. The actor was once an up-and-coming star praised for his physical commitment to each role. But so much of his career hinges on American Psycho.

The actor refused to take on other movies instead

Perhaps Bale could sense just how pivotal a role the tortured Patrick Bateman would be. Even after briefly losing the part to Leonardo DiCaprio, the actor refused to give up. He continued working out at the gym to fully embody the character, who is obsessed with his outward appearance. And as he told Entertainment Weekly in 2000, Bale even refused other work just in case things changed with American Psycho.

“Everybody around me was like, ‘forget it.’ You’re getting fixated on this. And I wouldn’t. With any other script that came in, I’d say, ‘Well look, I quite like it but no, because American Psycho might come up. I’m not risking it.’ I just refused to admit that it wouldn’t happen. … It is an important role for me. Rather than being just a part in a film, essentially being the film meant an awful lot to me. I’m really enjoying that.”

American Psycho was, in many ways, the turning point of Bale’s career. The movie established the actor’s range and remains a fan favorite role of his two decades later. While it’s easy to see DiCaprio as Patrick Bateman, Bale proved to be so iconic in the role that few would argue against the casting now.

In American Psycho, director Mary Harron’s movie comments on the superficiality and materialism of the 1980s. And to fully capture the facade his character embraces for his daily life, Bale turned to a surprising inspiration. According to both Harron and the actor himself, his performance is based in part on Tom Cruise.

“If someone had landed at that time and he was looking around for cultural alpha males, business-world alpha males, et cetera, then Tom Cruise certainly would have been one of those that he would have looked at and aspired to be and attempted to emulate,” Bale said. Since Cruise shot to fame in the 1980s, that checks out.