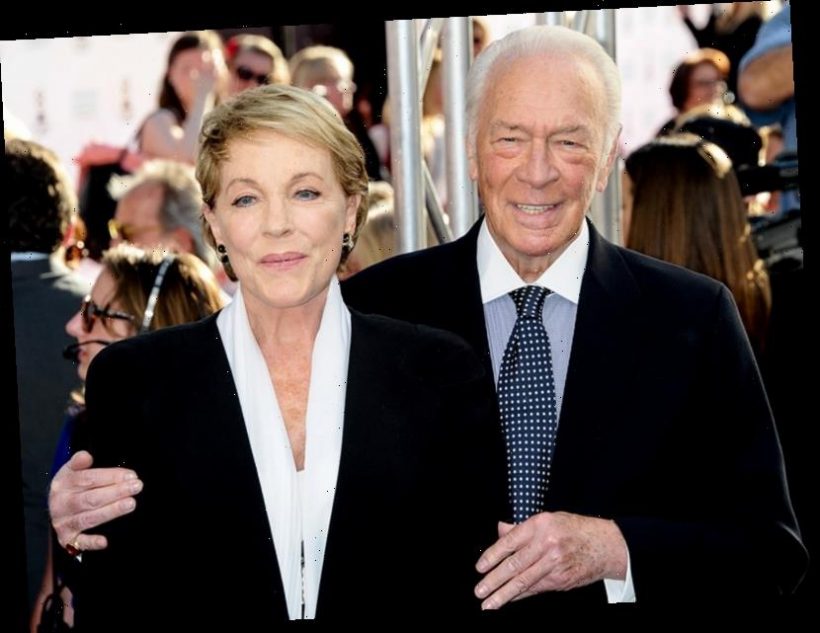 Christopher Plummer may have starred in The Sound of Music, but he always respected his costar Julie Andrews' place as the heart of the movie.

In February 2015, the late actor spoke to PEOPLE about why he skipped out on attending the 50th anniversary Oscars tribute to the 1965 musical where Lady Gaga sang a rousing medley of some of the film's most iconic songs.

"I couldn't be there for personal reasons, and secondly I didn't want to," Plummer told PEOPLE at the time. "It was really a tribute to Julie. It's her movie." While he might not have been there, the actor did say he watched Lady Gaga's performance and Andrews' moment onstage with her.

"I thought Lady Gaga sang absolutely wonderfully," Plummer said. "She knows how to do two styles. She knows the old way and she knows the new way and she was so faithful to the style of the story and the song."

He added, "Julie looked terrific. I was thrilled it was a tribute to her and so it should be."

The Knives Out star died on Friday at the age of 91. Lou Pitt, his longtime friend and manager, confirmed the news in a statement obtained by Variety.

"Chris was an extraordinary man who deeply loved and respected his profession with great old fashion manners, self deprecating humor and the music of words," Pitt said. "He was a National Treasure who deeply relished his Canadian roots. Through his art and humanity, he touched all of our hearts and his legendary life will endure for all generations to come. He will forever be with us."

Andrews, 85, mourned Plummer's passing in a statement to PEOPLE, saying, "The world has lost a consummate actor today and I have lost a cherished friend. I treasure the memories of our work together and all the humor and fun we shared through the years. My heart and condolences go out to his lovely wife Elaine, and his daughter Amanda."