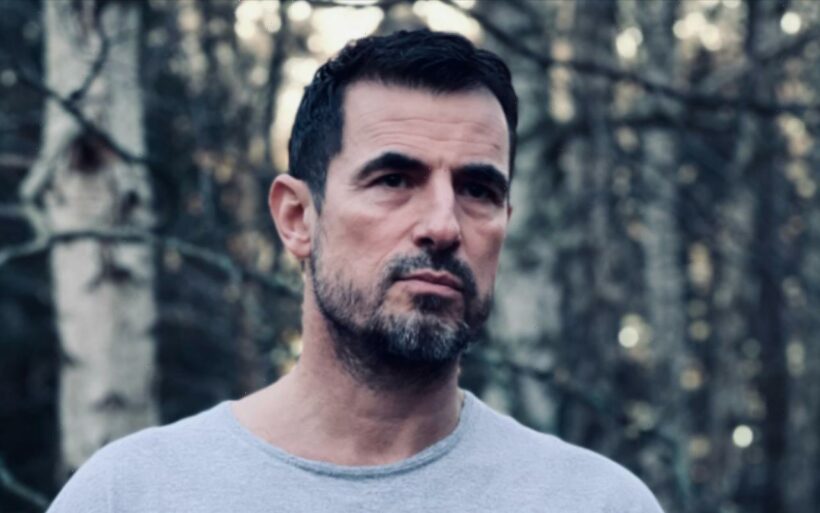 The ‘Dracula’ actor shares that he thought he’s done his ‘naked duty’ after doing it in his two previous plays, but he couldn’t turn down the role in his latest theatre melodrama because he ‘loved everything about it.’

AceShowbiz –Claes Bang thought he was done with “naked duty” before he took his latest raunchy theatre role. The “Dracula” actor stripped again for his role in theatre melodrama “Daddy”, in which he plays the gay, predatory billionaire art collector lover of a young black artist.

Bang, who most recently appeared naked in viking melodrama “The Northman“, told The Guardian newspaper, “I’ve done two plays where I was naked for the entirety. I thought, ‘That’s it. I’ve done my naked duty. No more.’ “

As to why he changed his mind, the 55-year-old explained, “But then I was approached for ‘Daddy’, loved everything about it, and it makes total sense that we are naked for that stretch of time.”

Bang also praised the fact there was an intimacy coordinator involved in the production, which featured “Moon Knight” actor Terique Jarrett as his lover.

The Danish hunk added, “I thought it was important that we really got in there. And I have to say, the director and the intimacy coordinator and Terique, and I, we did a really good, very respectful job of getting that relationship to be as alive as I thought it was.”

But Bang said he threatened to quit the production when he was asked to be naked during rehearsals out of fear it would increase the chance of contracting COVID. He added, “I said, ‘I’m super-happy to do your play, but if we’re not allowed to work without masks in rehearsal, I will have to ask you to find someone else.’ “

“It’s become very clear to me during COVID that the contact thing is why I’m here,” he shared.

Bang previously said he was “off the bread” due to stripping in his 50s. The actor, who is stepfather to two of his wife Liz Louis-Jensen’s children, with whom he has another two kids of their own, added about shooting “The Northman” during the pandemic, “Filming during COVID has been a very alienating process. I have not been able to really see the director because everyone’s in masks and visors.”

“I think, in the street, I’d walk past 95% of the people I worked with on that movie, because I wouldn’t be able to recognize them. Normally there’ll be a bit of socializing, and we couldn’t do that,” he divulged. “In the middle, I had a five-week break, so I asked if I could go to the cabin. They wouldn’t let me leave.”