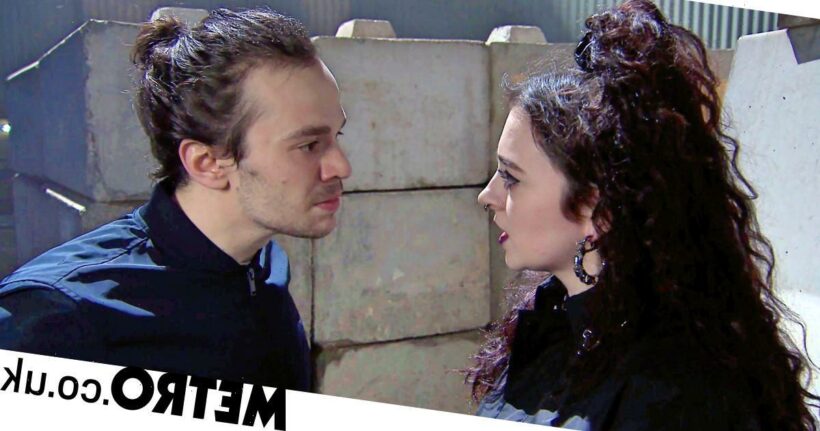 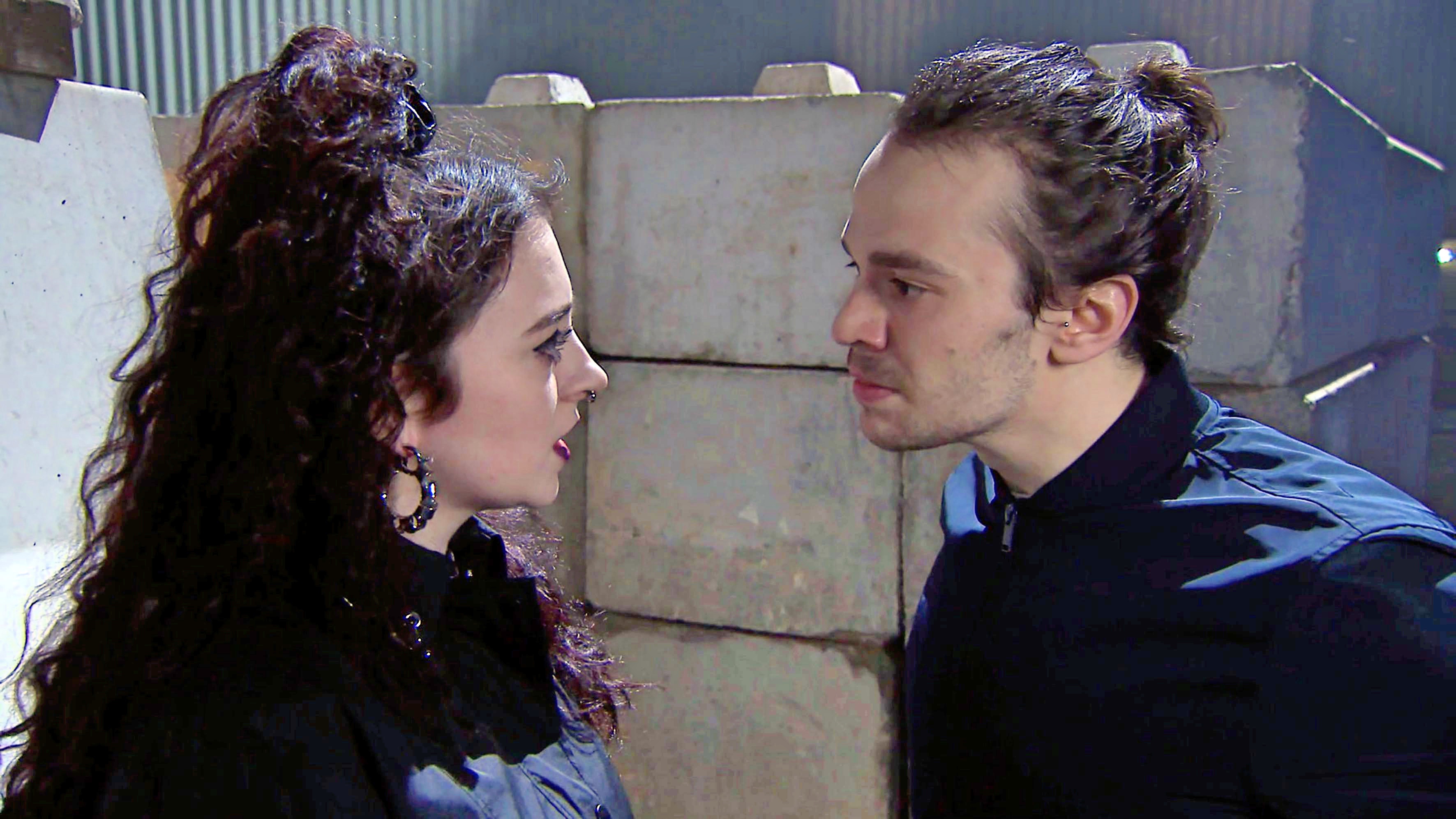 Much like many had predicted, it was Corey Brent (Maximus Evans) who carried out the vicious assault that led to Seb’s demise.

Nina Lucas (Mollie Gallagher), desperate for answers, went to the extreme in the hopes of regaining her lost memories from the day of the attack.

Asha Alahan (Tanisha Gorey), Summer Spellman (Harriet Bibby) and Abi Franklin (Sally Carman) accompanied her, as she headed back to the wasteland by the canal.

The teens assisted in staging a reconstruction of the showdown with Corey and Kelly Neelan (Millie Gibson), and soon enough, fragments of Nina’s memory began to return, as she recalled how she and Seb were chased by Corey and his gang, after Kelly had slapped her across the face.

Nina also recalled a particularly heartfelt moment with Seb, as they hid out of sight away from their attackers, and shared a kiss.

‘I’m with you for the long haul, you know,’ said Seb, much to Nina’s delight, who responded by telling him that he was ‘cute.’

Nina’s memories came flooding back, and she recalled how it was Corey who violently kicked Seb to death.

The two-part flashback episode concluded by revealing to viewers that Seb regained consciousness in the wake of the assault. He was in agony, but that didn’t stop him crawling over to unconscious Nina, reaching into her pocket to retrieve her phone, and call for an ambulance.

‘Ambulance!,’ he yelled down the phone. ‘I need an ambulance. Harbour street. My girlfriend has been beaten up.’

Afterwards, he talked gently to Nina, reassuring her that everything would be okay, before telling her how he really felt about her.

The episodes in question were nothing short of chilling, and fans were left in shock by how truly good they were, with several claiming that they were the ‘best’ in years.

‘Best couple of eps for a VERY long time,’ one viewer enthused.

Another amazed fan said: ‘Probably one of the best things @itvcorrie has ever done.’

Wow! @itvcorrie knocked it out of the park tonight! Everyone was amazing! Soap at its best. I miss Seb! ð­ #corrie

Probably one of the best things @itvcorrie has ever done.

Brilliantly shot without taking anything away from the original scenes. That tracking shot is incredible!

‘I have not seen an episode of #Corrie this good in years! said another.

‘Wow!,’ said one stunned viewer. ‘@itvcorrie knocked it out of the park tonight! Everyone was amazing! Soap at its best. I miss Seb!’

Corey will stand trial in upcoming scenes, alongside Kelly. Nina, meanwhile, will go to the police and tell them about what she remembers.

The question is: will justice be served?