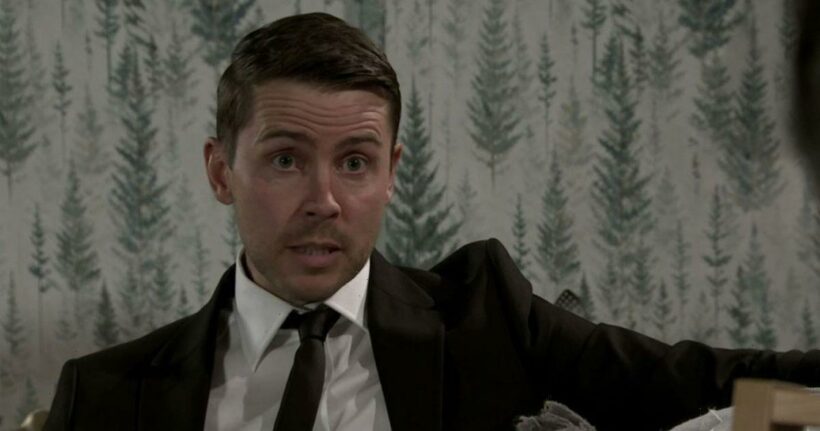 Coronation Street fans are sure that Todd Grimshaw (Gareth Pierce) is about to be exposed – and it'll all be thanks to young Will (Ben Hackett).

During Friday night's episode, Will secretly filmed Todd confessing to his recent actions, and to trying to split up Paul (Peter Ash) and Billy (Daniel Brocklebank).

At the end of the episode, Will was seen watching the incriminating video on his phone, and viewers are certain that he's going to take down Todd.

One tweeted: "Will recorded Todd what a legend! Send it to Billy and Summer please."

A third said: "I can't wait to see Todd being exposed by Will's phone to Billy."

Someone else tweeted: "OMG Will is recording Todd. He's a clever boy he is."

A fifth said: "Can't wait for that slimy Todd to get exposed for who he actually is. Ridiculous."

And another added: "Your days are very much numbered Todd now that Will is about to expose you through his phone."

Will first arrived on Corrie when it became clear that Todd had hired him to split up Billy and Paul and win Billy back for himself.

But things soon turned majorly sour when Will attempted to rob Billy's flat, and Summer interrupted him.

She ran out of the flat and ended up getting hit by a car, which led to Todd telling Will to leave Weatherfield and never come back.

However he soon made it clear he'd be going nowhere, as Will became friends with Summer.

And now it looks like Will is about to get one over on Todd, after previously threatening to expose his lies.