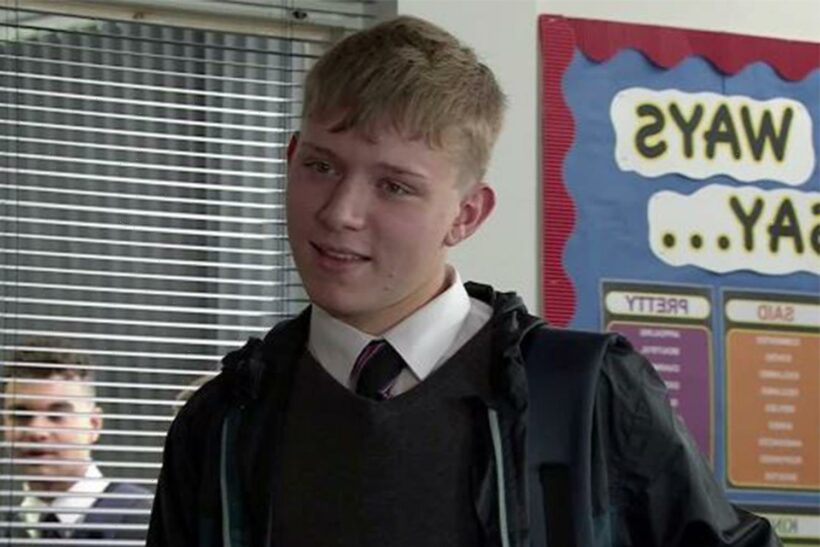 Actor Paddy Bever has taken on the role of the teen in the ITV soap and is due to appear on our screens later this month. 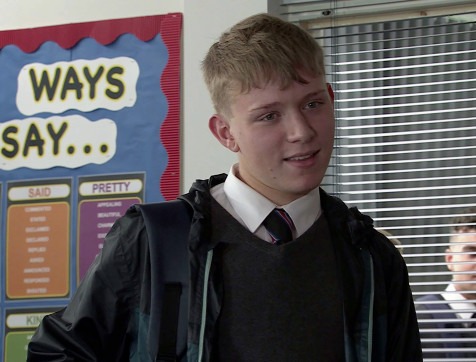 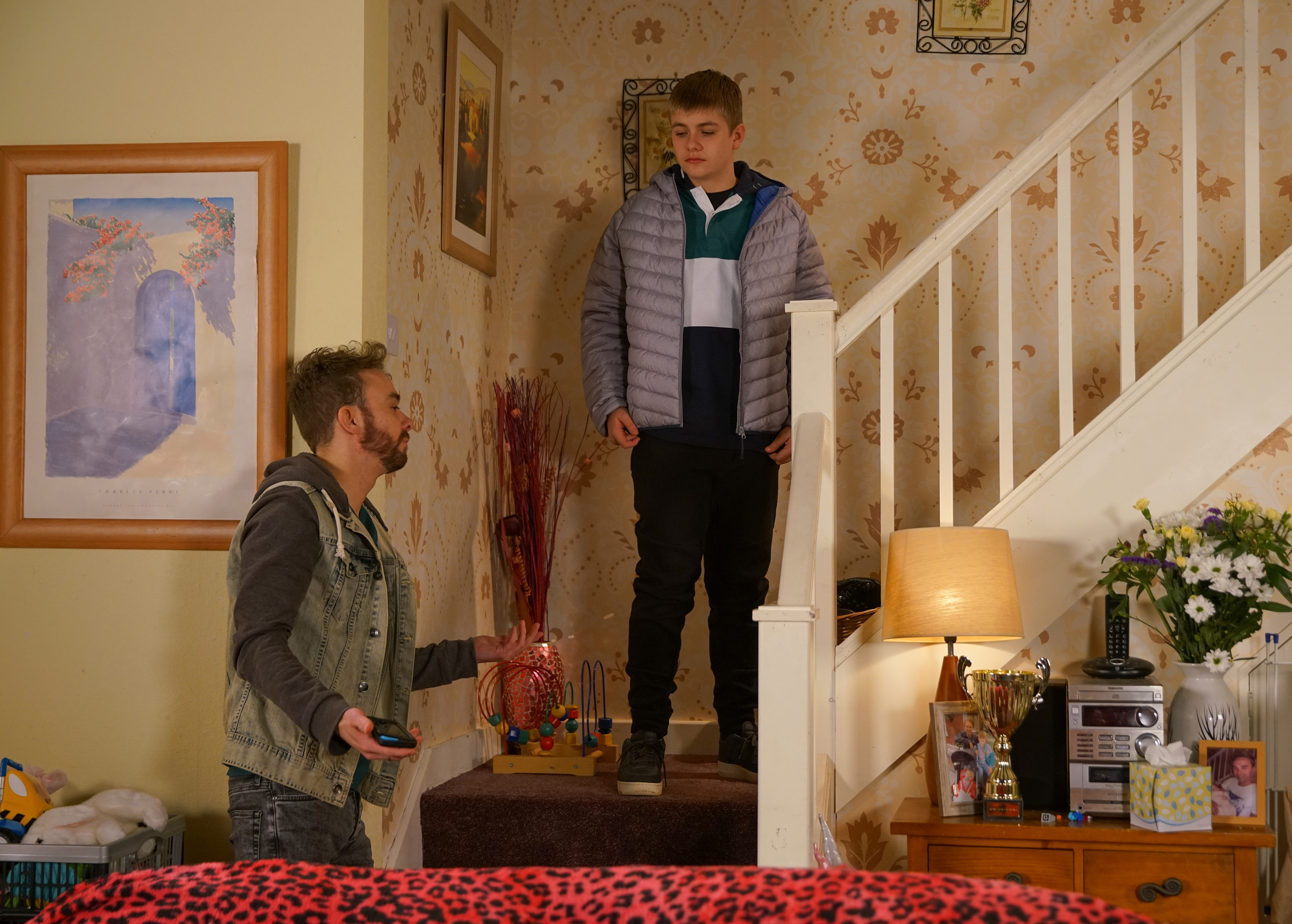 The young star will be taking on the character from Harry McDermott, who has played the 15-year-old for the past 11 years.

At just four-years-old Max first made his appearance on the Cobbles back in 2010 alongside his mum Kylie Platt.

Max – who has ADHD – will get himself into a lot of trouble in coming weeks, which will put his dad in a really tricky position.

The schoolboy certainly hasn't had an easy life after being brought up in care, but things started to look up when his mum finally got custody of him in 2011.

His life got back on track when Kylie got with David and the hairdresser took him in as his own.

Max's biological dad Callum Logan tried to squirm his way back into his life in 2014, but the drug dealer was killed by his ex Kylie the same year.

Two years later Kylie was murdered by evil Clayton Hibbs after trying to look out for her pal Gemma Winter.

Since the death of his two biological parents, David and his wife Shona (Julia Goulding) have looked after Max.

We can't spill the beans on Max's new storyline just yet, but suffice to say it's going to be explosive. 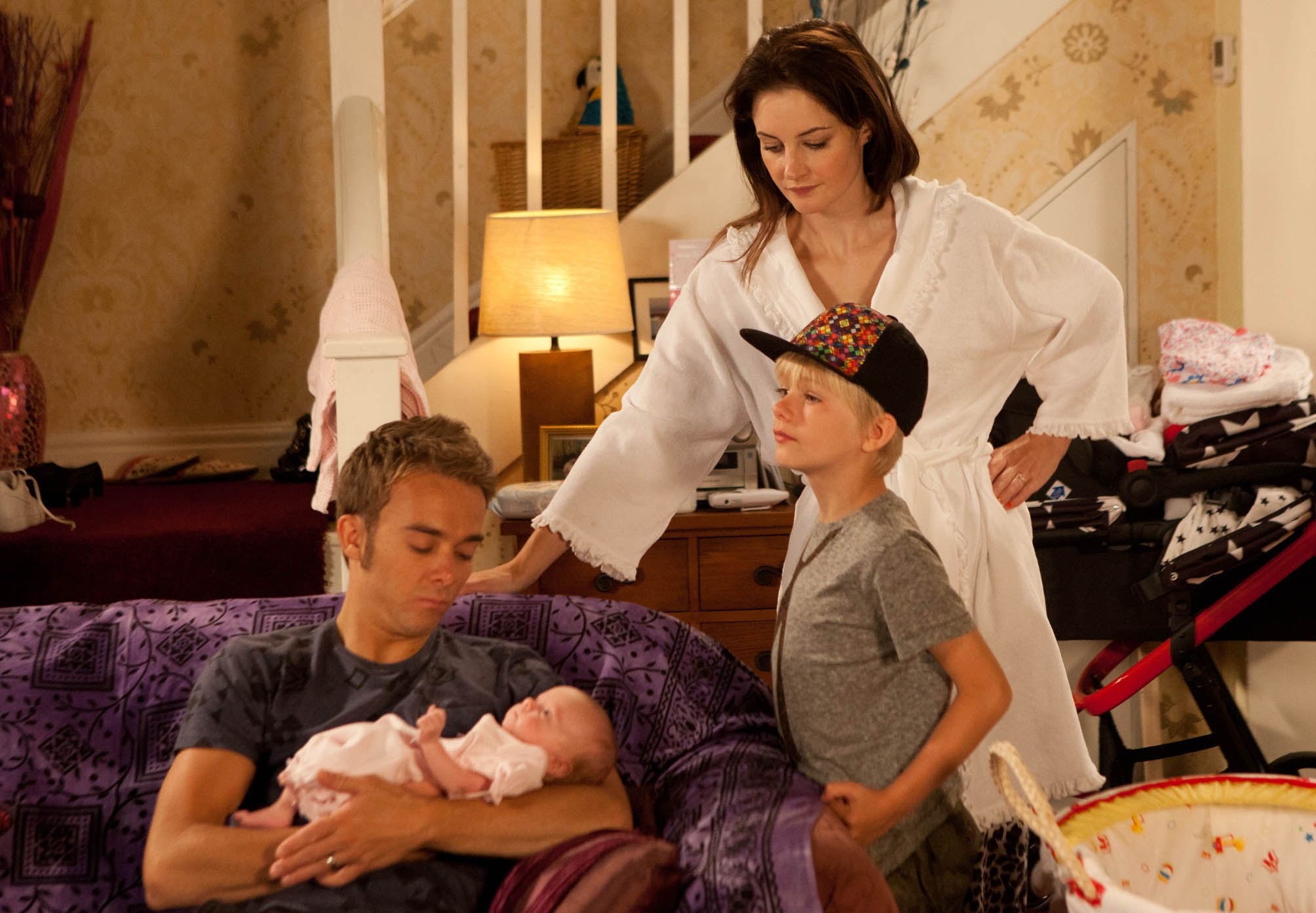