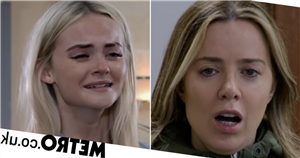 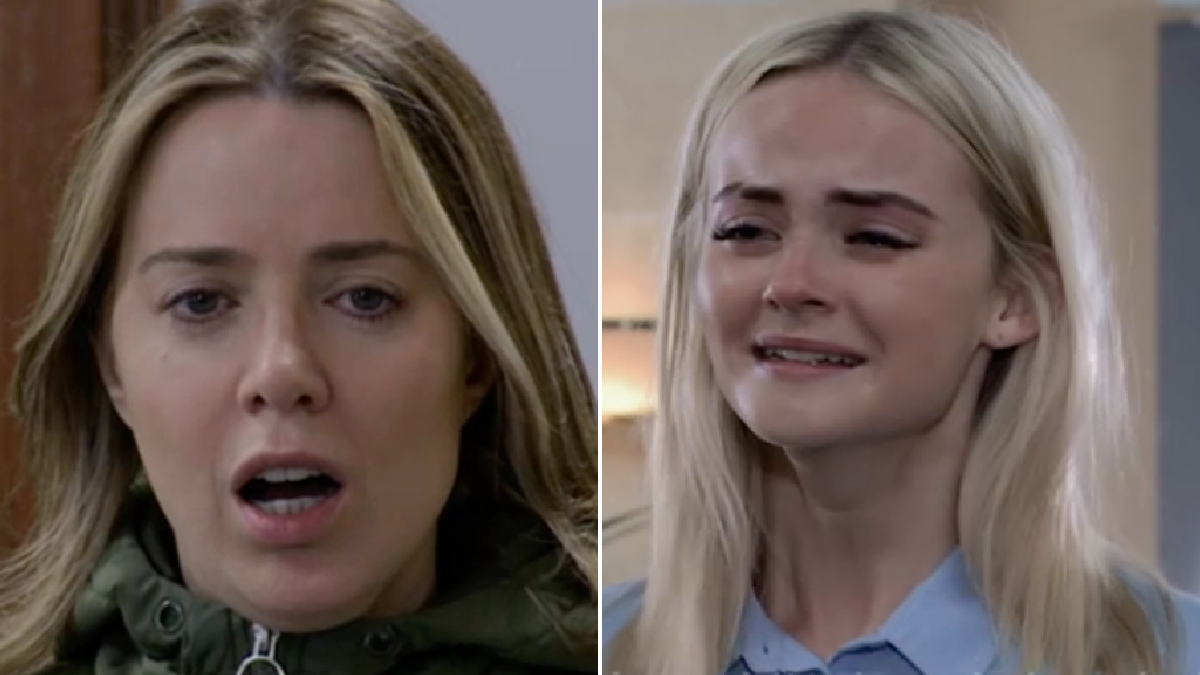 Kelly Neelan (Millie Gibson) struggled to cope with the prospect of a life behind bars after the court found her guilty of murdering Seb Franklin (Harry Visinoni), and in sad Coronation Street scenes, she attempted to take her own life.

The trial of both Kelly and Corey Brent (Maximus Evans) has aired over the past two weeks, with Imran and Sabeen Habeeb (Charlie de Melo and Zora Bishop) making compelling cases before a jury as to why their client is innocent.

While viewers know full well Corey carried out the heinous attack on Seb that resulted in him losing his life, the court ultimately found him not guilty.

Kelly, meanwhile, faced a harsh sentence for a crime she did not commit, and Friday’s (September 10) edition of the ITV soap saw a horrified Toyah Battersby (Georgia Taylor) receive word that the teen had attempted to take her own life.

Will Kelly be okay?

That remains to be seen, but actress Sally Carman has weighed in on Abi’s reaction to Kelly, both in regards to how she feels about the teen generally, as well as in relation to her attempt on her own life.

‘I’m not sure if she has sympathy,’ Sally told Metro.co.uk.

‘I don’t think she’s emotionally mature enough when it comes to her son – and the hurt that has caused – to be able to go that deep and go: “actually, that’s really bad.”

‘She’s definitely softened, and she realises that it wasn’t Kelly [who killed Seb], so I think in time she’ll look back and feel that empathy.

‘She doesn’t want to hear that [Kelly attempted to take her own life], that’s not nice, and that’s not the answer. She wouldn’t want that. But she’s not catching her breath going: “That’s really, really dreadful”.’

Abi will go down a dark path in upcoming scenes, as she sets out to get justice for Seb by any means necessary.

‘It’s huge, and life-changing and all of those things,’ said Sal, teasing what’s to come.

‘But it’s like she’s being driven by a force that she can’t stop. It’s slightly out of her hands as well, as she has to do what she’s going to do.’