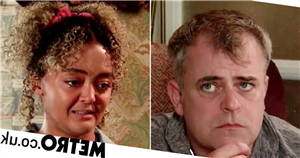 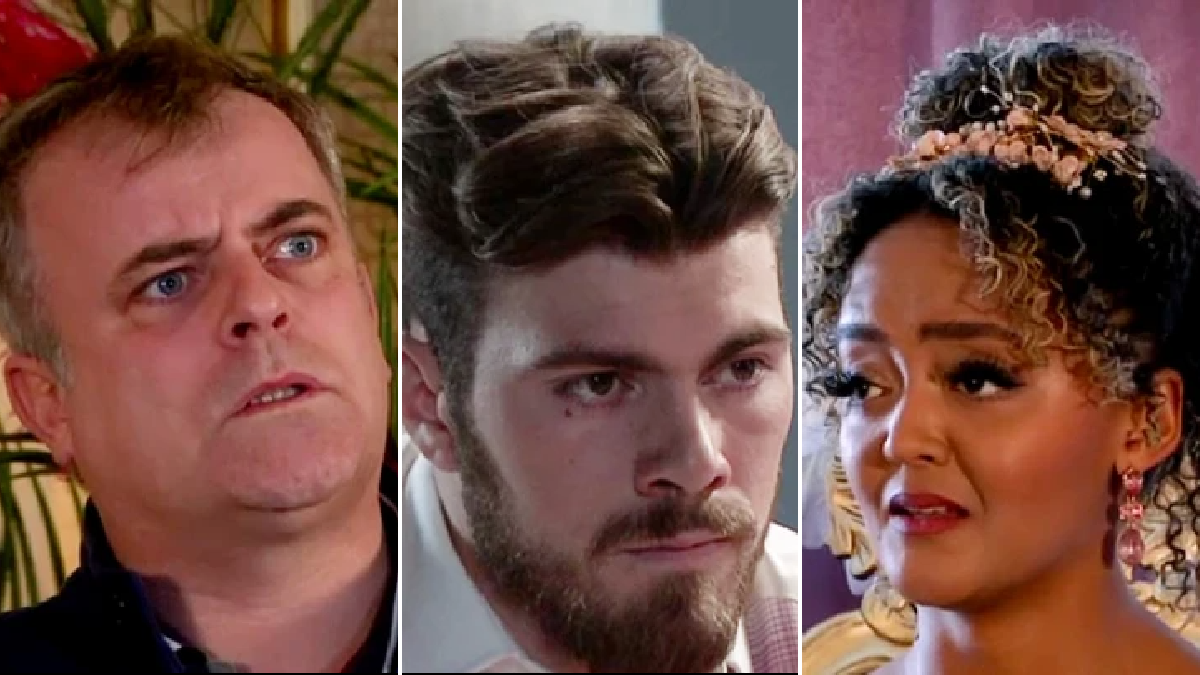 On Monday, Emma’s hopes of marrying the man of her dreams were shattered when Steve (Simon Gregson) accused Curtis of stealing the £100k for Oliver’s charity fund.

During the second instalment of Monday’s episodes, Steve failed to tell Emma there was a delay in transferring the money, which meant Curtis never stole it.

Tonight, heartbroken Emma opened up to Steve, telling her dad how she will never forgive Curtis for stealing from her dead brother’s charity fund.

At the flat, Emma was stunned when Curtis arrived and tried to fight for their relationship.

Sadly, as Emma was still under the impression he had stolen the money at this point, she wasn’t prepared to forgive him.

As Emma left the flat, she came across Steve, who was in the middle of a photoshoot with a huge £100k cheque in front of him.

Realising her dad had been lying, Emma was furious and desperately searched for Curtis, who was planning on leaving Weatherfield.

But is this really the last we’ve seen of Curtis?

Can Emma move forward after this confusing and emotional ordeal?