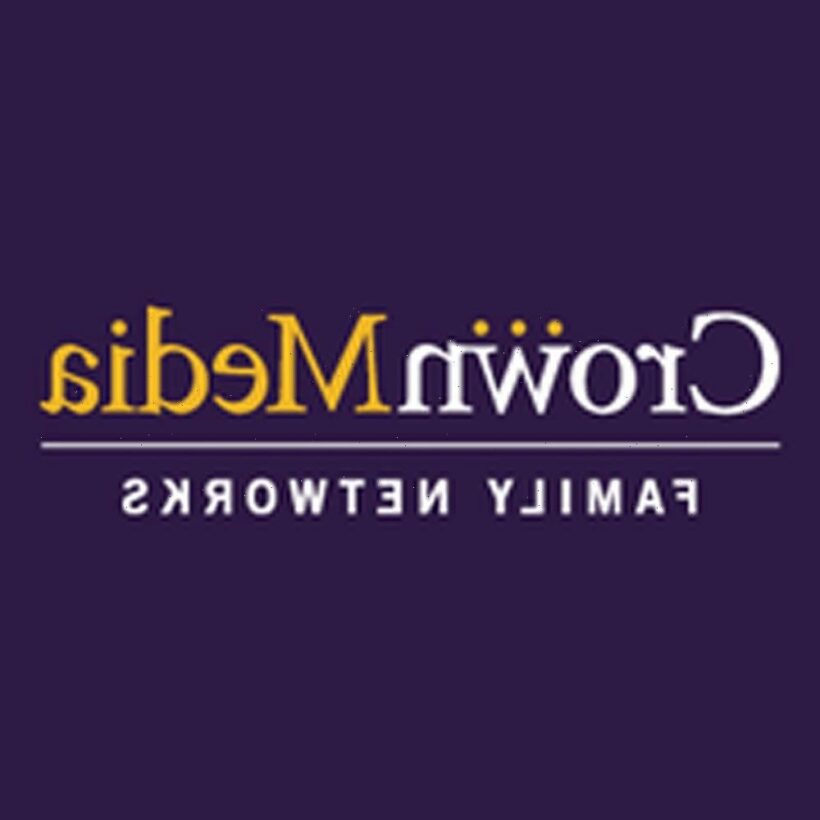 Roberts had been at Crown Media for 17.5 years; McIlvain had done two stints at the company over the past decade for a total of six years.

A spokesperson for Crown Media Family Networks confirmed McIlvain and Roberts’ resignations. “Crown Media’s management team will initiate a search for their replacements,” the rep said in a statement. “In the meantime, the Pricing & Planning team will report into Ed Georger, EVP Ad Sales & Digital Media, while the Distribution team will report to Jon Sichel, General Counsel and EVP, Legal. We thank Erin and Kristen for their contributions to the company.”

The resignations come on the heels of the recent announcement that EVP Programming  Michelle Vicary was leaving Crown Media Family Networks where she had been since the company’s inception decades ago. The company also is searching for her replacement.

These are the latest major departures at Crown Media Family Networks since Wonya Lucas took the reins of the company as CEO amid controversy a years ago. She has led a major restructuring, which resulted in layoffs in February. The company also reorganized its marketing operation in March.