But in a remarkable u-turn, fellow Doll Kimberly Wyatt has given fans fresh hope by revealing the tour will go ahead and is now scheduled for next September – two and a half years after it was originally due to take place. 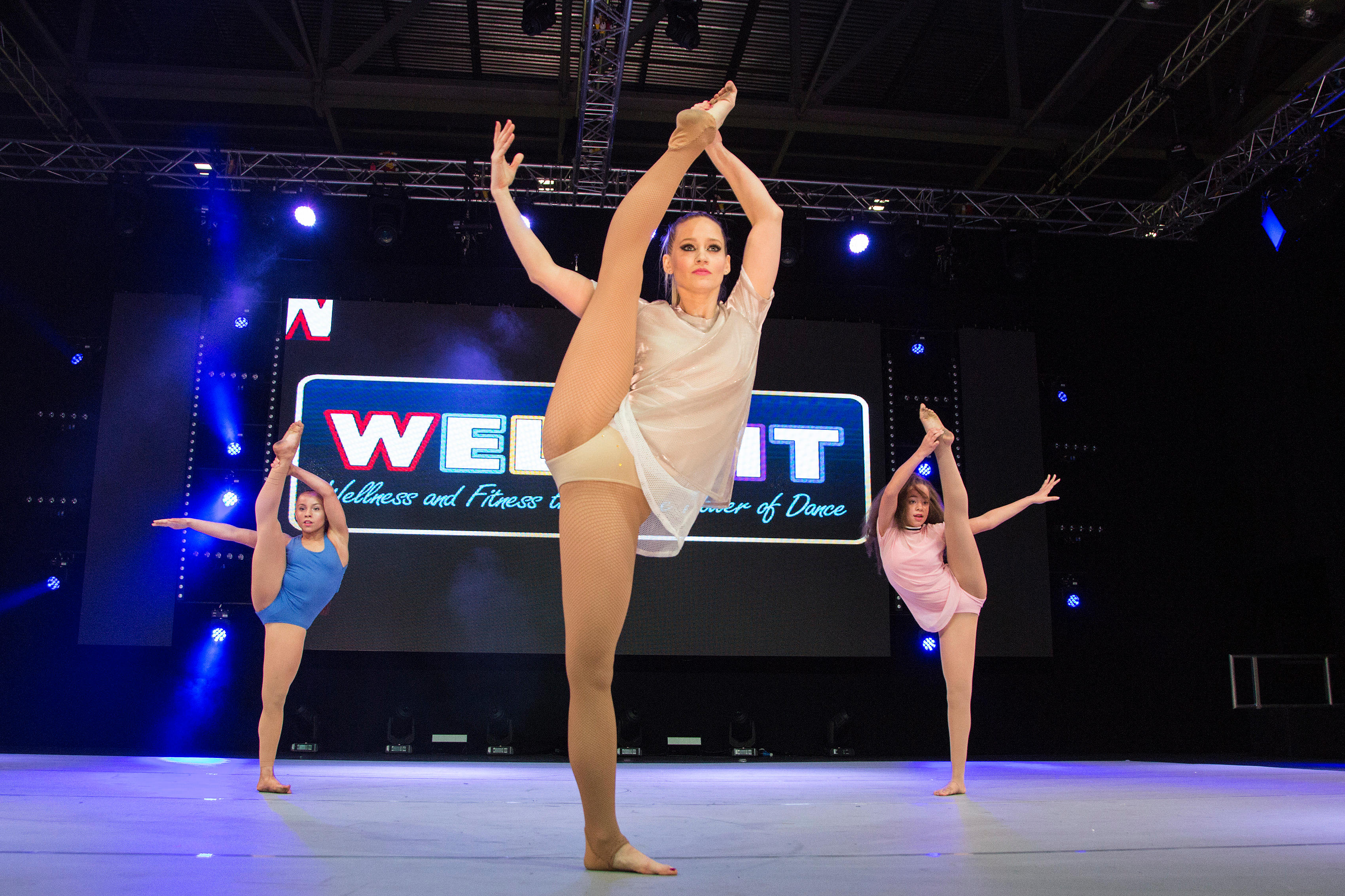 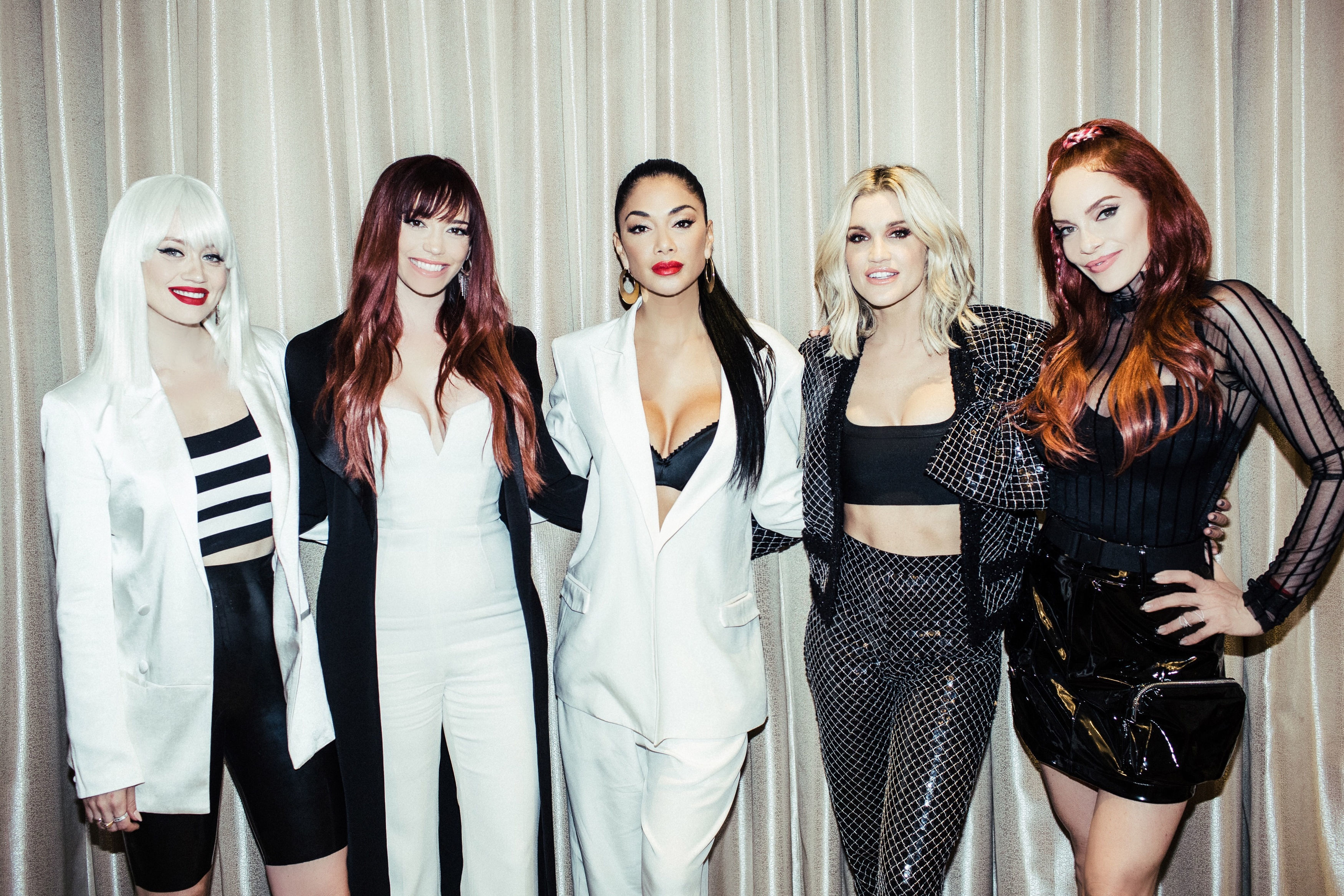 It was postponed due to Covid, then had looked doomed by the legal action, which Nicole branded “ludicrous”.

However, in an exclusive chat, Kimberly said: “Nobody has told me that it has been cancelled so I’m holding onto the hope that it’s September 2022 until I’m told otherwise.

“I’m desperate to get out there. I had finally felt like I was in the groove, I was ready for it – let’s go!

“The fans deserve it. They have supported us for so long. We need to get out there and do what we do.”

In the meantime, Kimberly – who is part of the group alongside Nicole, Ashley Roberts, Jessica Sutta and Carmit Bachar – has a new challenge on her hands as she has signed up for January’s series of Dancing On Ice.

She got some practise in at the launch of the Natural History Museum ice rink in Central London on Thursday evening and said she is planning on bringing her high-power dance routines to the show.

Speaking at the event, Kimberly explained: “It is humbling being a student again.

"I’ve got a lot to learn and a lot of dance habits to break that could be fatal. I’m excited to test myself and get out there on the ice.”

And asked if once on the ice she will be doing her trademark high kick, which was her signature trick in the Pussycat Dolls, Kimberly added: “I would assume so!”

That will have her fighting fit for the highly anticipated Dolls tour – when it finally does happen.

Amy's out on the jazzle

I CAN’T decide if Amy Childs was trying to look sexy or scary with this get-up.

The Essex star decided to dress as a zombie Little Red Riding Hood as she joined the cast of Towie to film a Halloween special in Folkestone, Kent on Thursday. 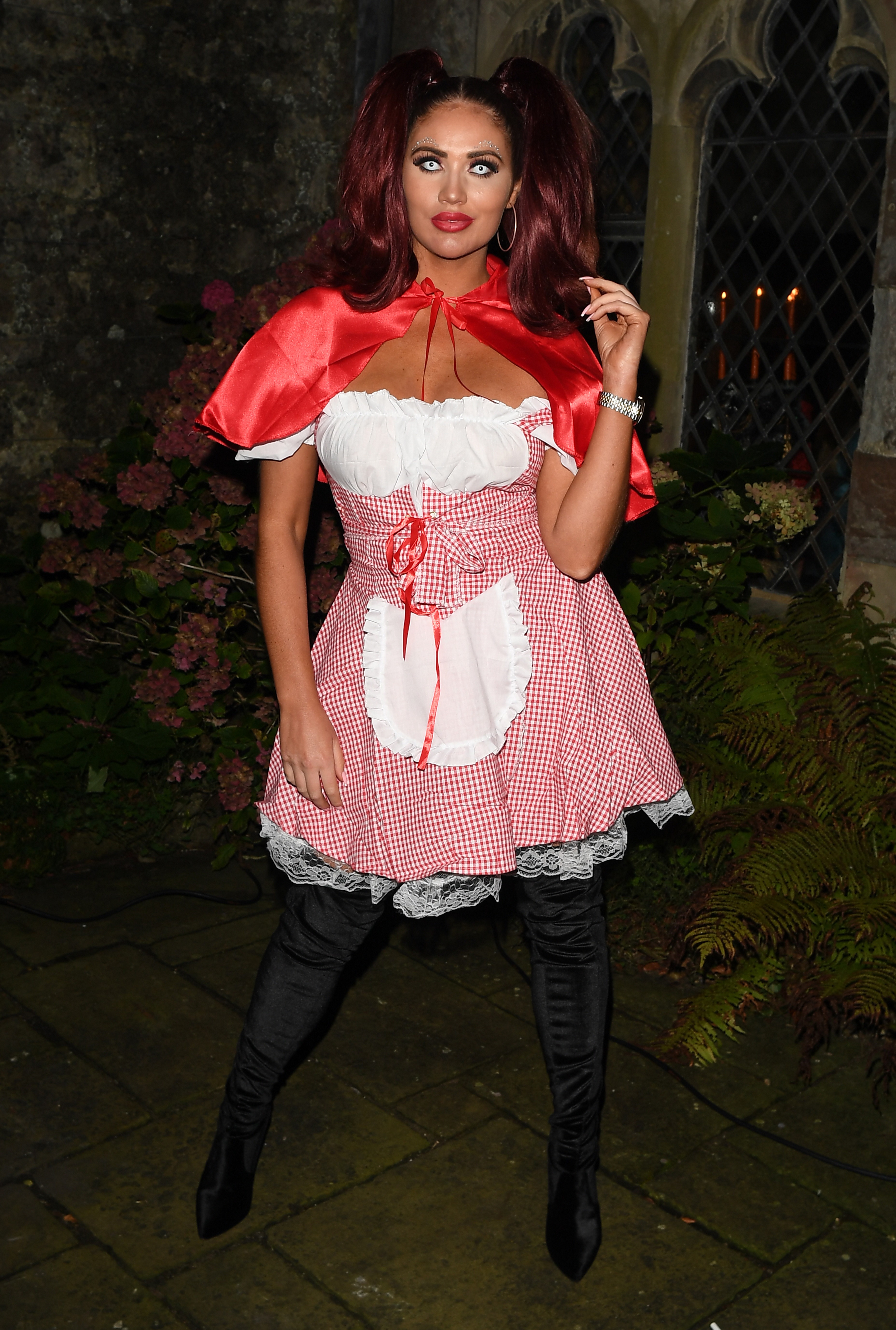 With her hair up in large ponytails and an even larger pout, the reality TV star certainly stood out at the bash.

Amy became famous for her love of “vajazzles” when she burst onto the Towie scene 11 years ago.

Fast forward to now and it looks like Amy has stuck gem stones to her forehead instead of her nether regions.

You could call that progress, I suppose.

Perrie's nappy to be out

The couple were seen enjoying a dinner date at The Ivy in Manchester on Thursday evening. 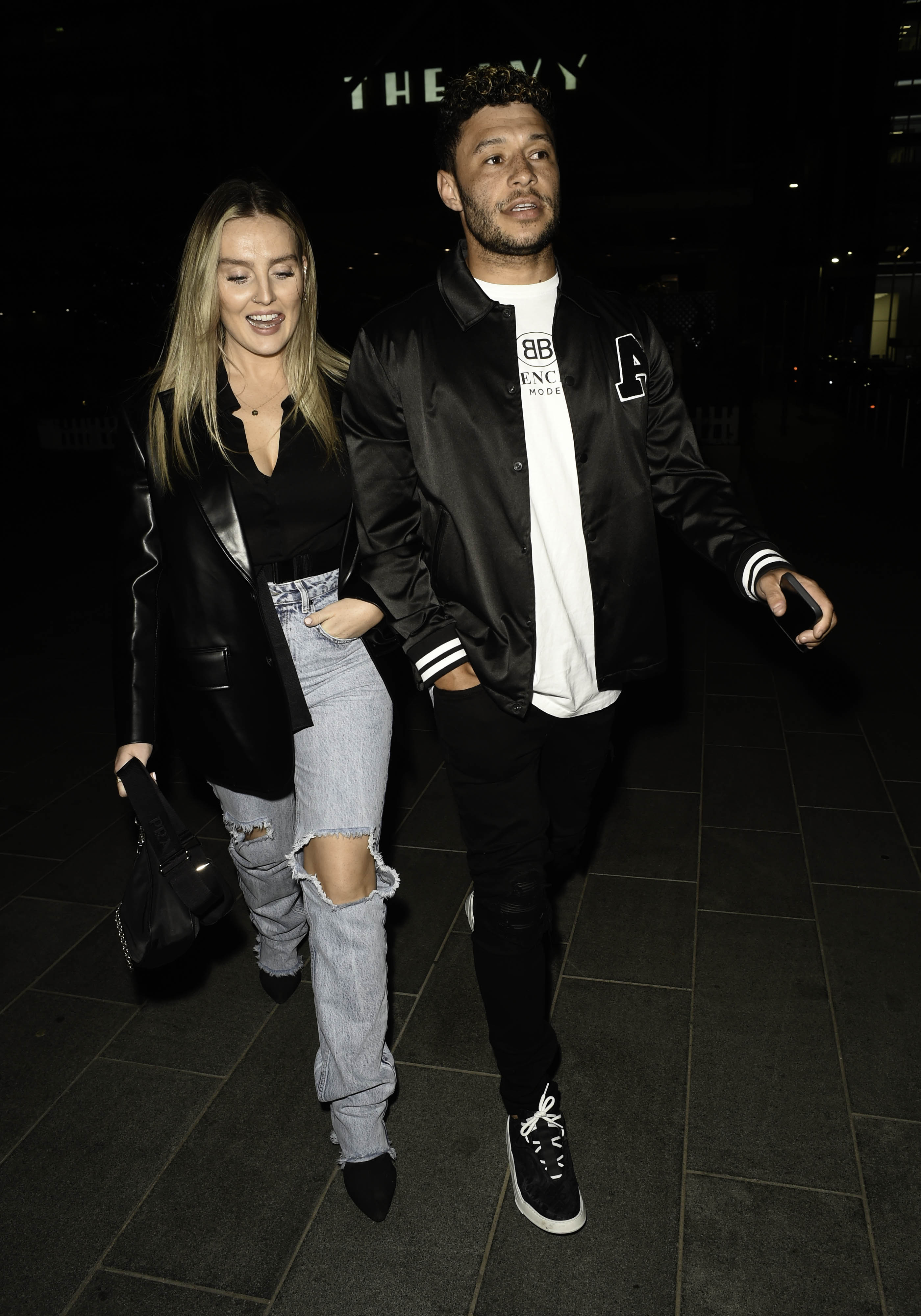 Thankfully, the night was drama free for the Liverpool midfielder and the Little Mix singer, after a fortnight of tension between the girl group and former member Jesy Nelson.

In a heartfelt Instagram post yesterday, Jesy insisted she is proud of herself after allegations of blackfishing, following the release of her debut solo single Boyz.

She wrote: “You can do whatever you set your mind to in life.”

FRANK Lampard's old London pub The Pig’s Ear has been given a revamp and a new name – The Chelsea Pig.

Sadie Frost threw a party there after the premiere of her new documentary Quant this week, with son Rafferty Law plus friends Ronni Ancona, Clara Paget and Sally Phillips. 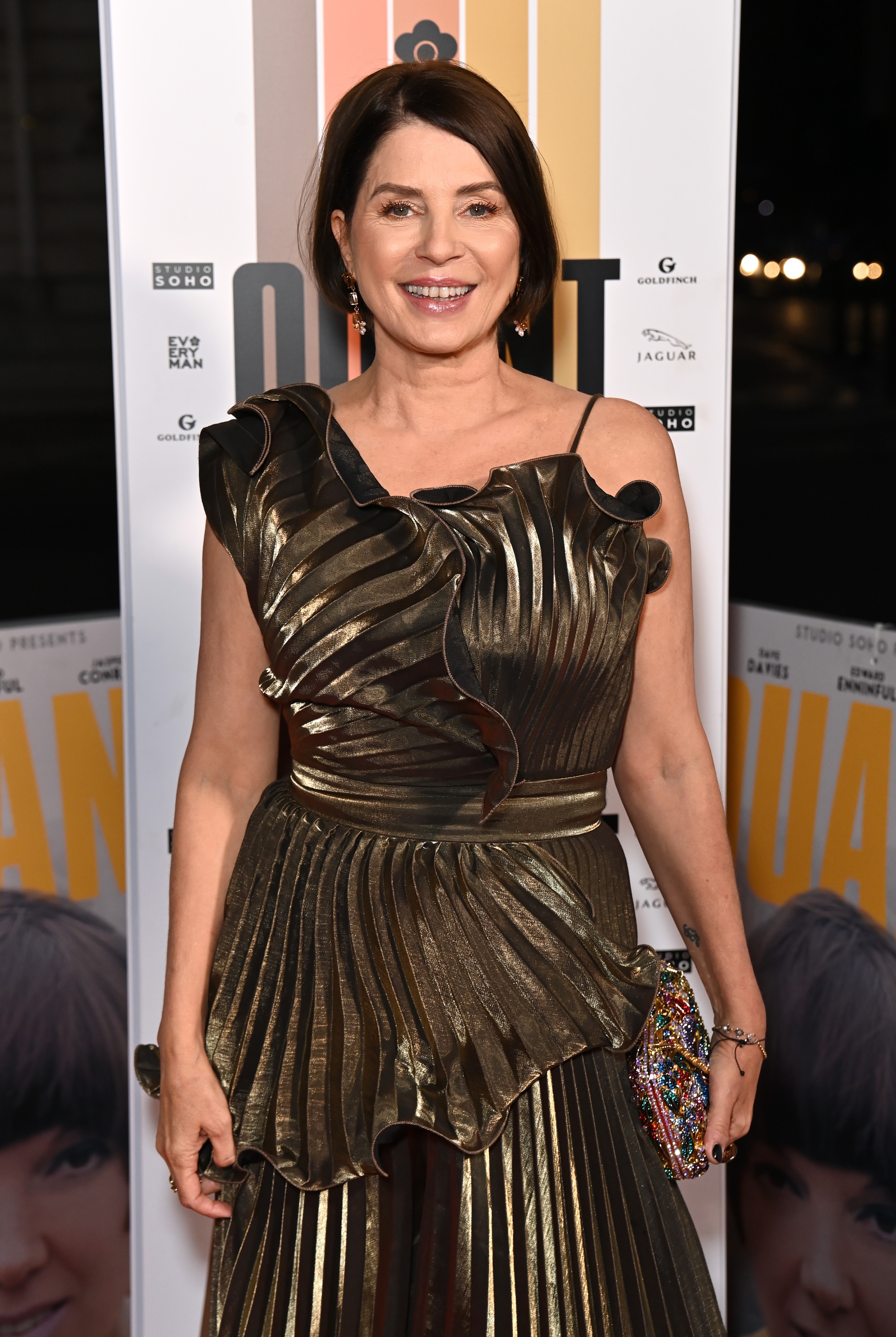 Most of her pals are now sober and drank mocktails rather than cocktails.

Kate Moss was on holiday.

The dance music trio, who split in 2013, have just teamed up with The Weeknd for the song Moth to a Flame and will now play 44 huge shows next year.

The jaunt in the UK and Ireland next autumn will include arena shows in Manchester, Glasgow, London, Dublin and Birmingham.

Tickets will go on sale on Friday, with the tour’s first night scheduled for Miami’s FTX Arena on July 29.

MELANIE C is convinced Victoria Beckham will rejoin the Spice Girls, just a week after Posh Spice insisted her days of singing are over.

Sporty Spice, who said she has been “chipping away” at Victoria, explained: “We would love to have her back on stage. 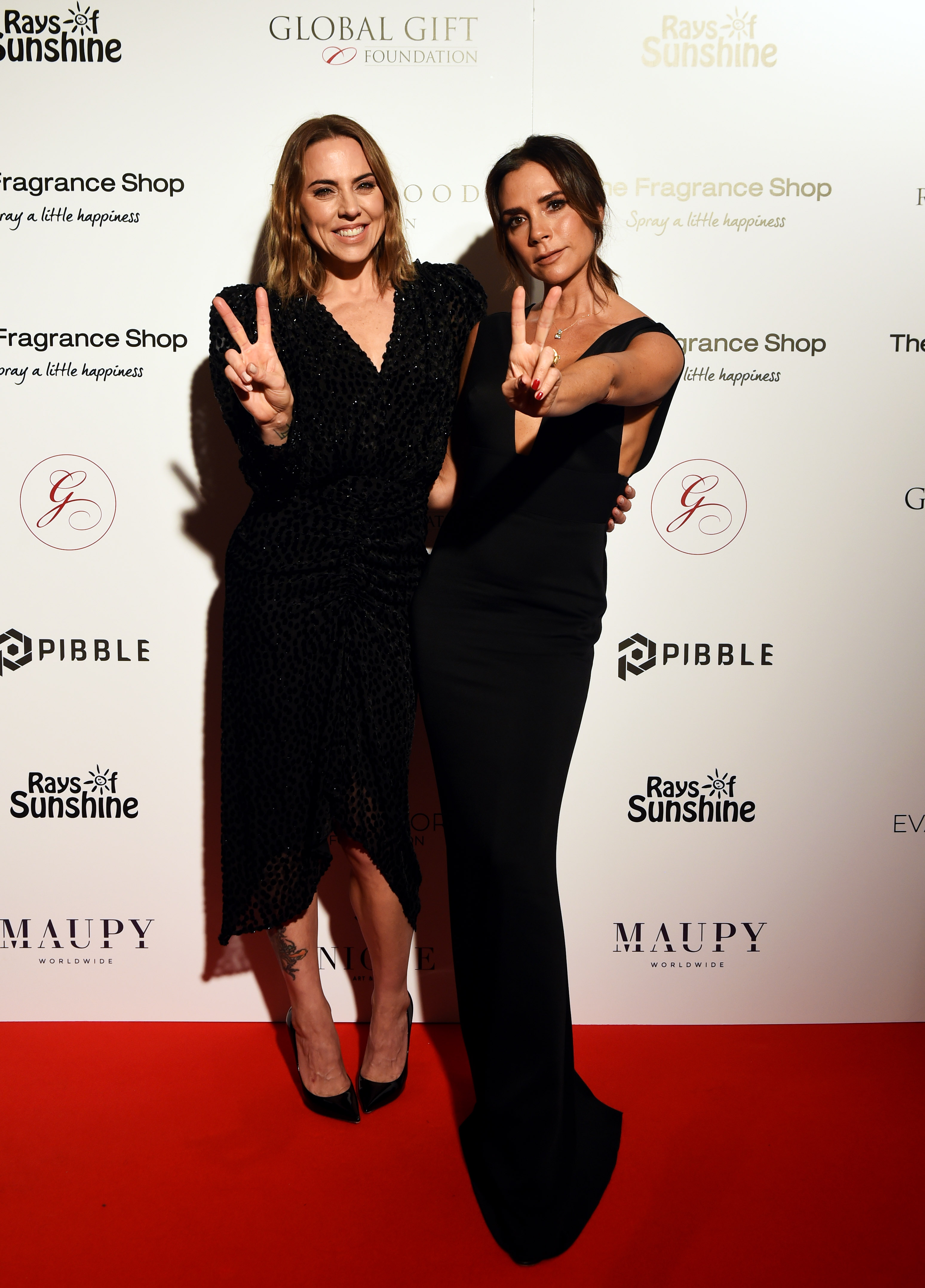 “In all honesty, I think it’s gonna happen. At some point, I think Posh Spice will be back on stage.”

On the prospect of future shows with EMMA BUNTON, GERI HORNER and MEL B, she added: “We talk about it constantly. We did the shows in 2019 – the plan was to continue.

“Of course, the world has been in such turmoil, but the plan beyond this is to get out there when it’s safe, when we can do it.

“What’s tough is there’s so many artists that want to get out there and there’s only so many venues, so we’re all kind of queuing up going, ‘I want to! I want to!’”

Victoria, who went on to release a solo album after the Spice Girls originally split, recently said she wanted to concentrate on her fashion and beauty empire rather than reunite with her bandmates.

Rumours have swirled for years that Victoria could be tempted back if the Spice Girls were to make a special appearance at Glastonbury.

Given that Glasto is back next year, I think it’s time Posh gave fans what they really, really want.

BEYONCE and Kim Kardashian have finally ended their feud, seven years after the singer and her husband Jay-Z failed to show up for the reality star’s 2014 wedding to Kanye West in Italy.

Beyonce has now held out an olive branch, following what is said to have been a lengthy rift. 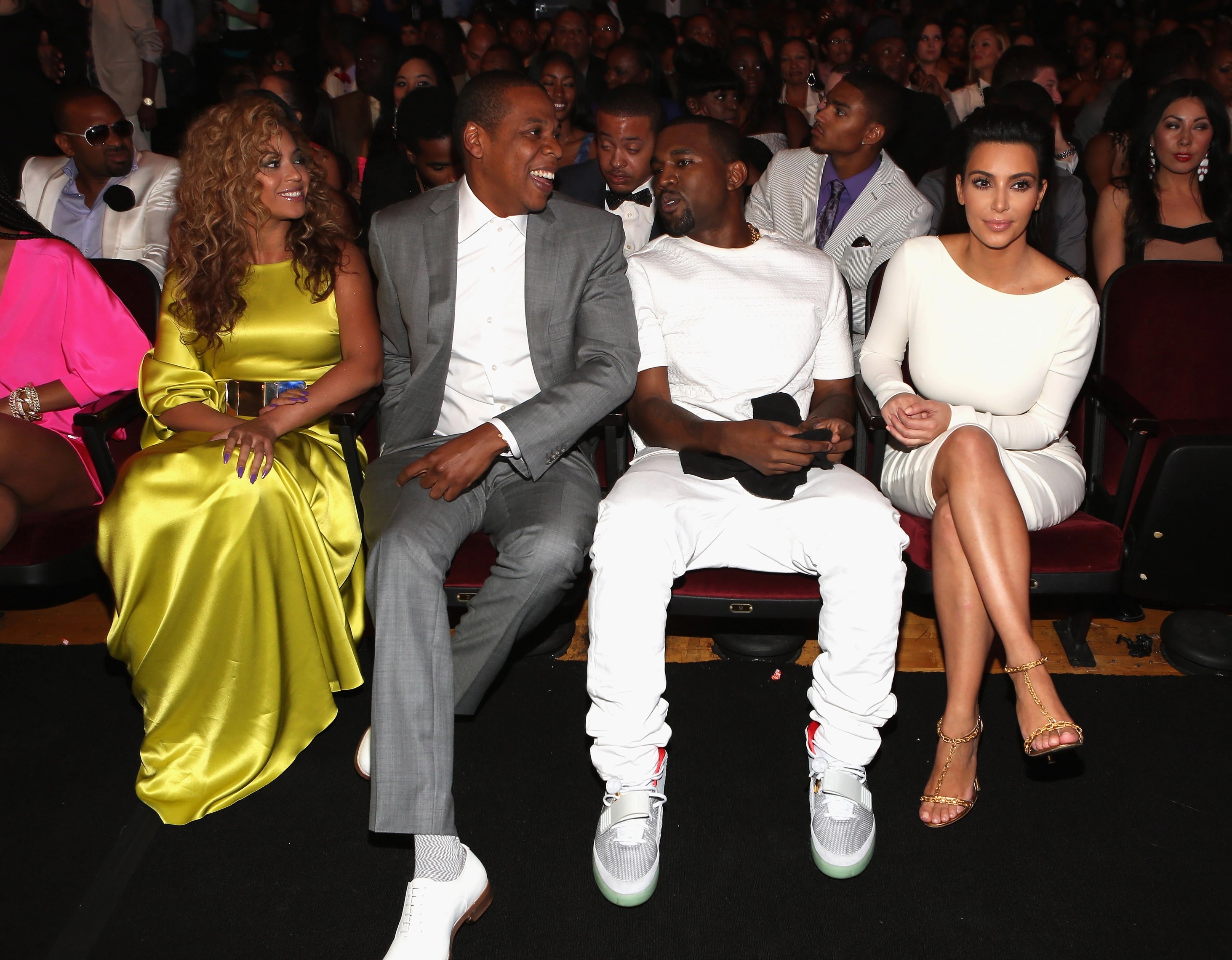 After Kim turned 41 on Thursday, fans noticed that Beyonce had wished her a happy birthday on her website and posted a baby photo of Kim.

Yesterday, Kim shared a screenshot of the message on Twitter, accompanied by a heart emoji.

Maybe it was just Kanye that Beyonce wasn’t so keen on after all.

The actress, whose son Matty Healy from THE 1975 is dating Twigs, wrote on Instagram: “I’m helping her to get 100k signatures in the next seven days to get Valerie’s Law passed.

“It opened my eyes to how physical signs of abuse look very different on different skin tones.”