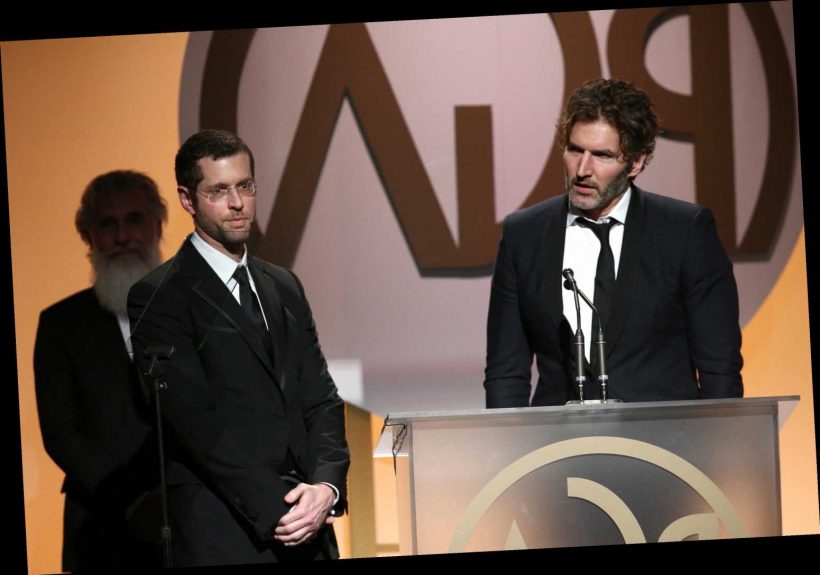 “Game of Thrones” creators David Benioff and D.B. Weiss have added a third project to their Netflix slate: The duo is teaming with Hugh Jackman on an adaptation of the Pulitzer Prize-winning “The Overstory” novel.

Netflix announced on Thursday that its television adaptation of “The Overstory” — a novel written by Richard Powers that won the Pulitzer Prize for Fiction in 2019 — will be executive produced by Benioff, Weiss, and Jackman. A release date and casting details for the project are under wraps, though Deadline reported that it was possible that Jackman may have an acting role in the series. The publication also reported that Richard Robbins wrote the pilot script for the series and will also executive produce alongside Bernadette Caulfield, who previously served as an executive producer on “Game of Thrones” and is currently president of Benioff and Weiss’ production company. Powers will serve as a co-executive producer on the series.

Powers’ “The Overstory” novel centers on five trees that resonate with nine diverse Americans, ultimately bringing them together and motivating them to address environmental destruction. The novel was well-received by critics and became a New York Times bestseller.

Benioff and Weiss became some of the biggest names in television production due to the success of HBO’s “Game of Thrones” fantasy series. The show’s eight-season run concluded in 2019 and most of the show’s seasons were critically acclaimed and favored by awards season voters; the show earned 59 Emmys.

As for Jackman, the actor is best-known for portraying Logan/Wolverine in a variety of “X-Men” superhero films. Jackman recently starred in HBO’s acclaimed “Bad Education” film in 2019 as Frank Tassone. Jackman is set to star in Warner Bros. Pictures’ upcoming “Reminiscence” sci-fi film, which is expected to release later in 2021.