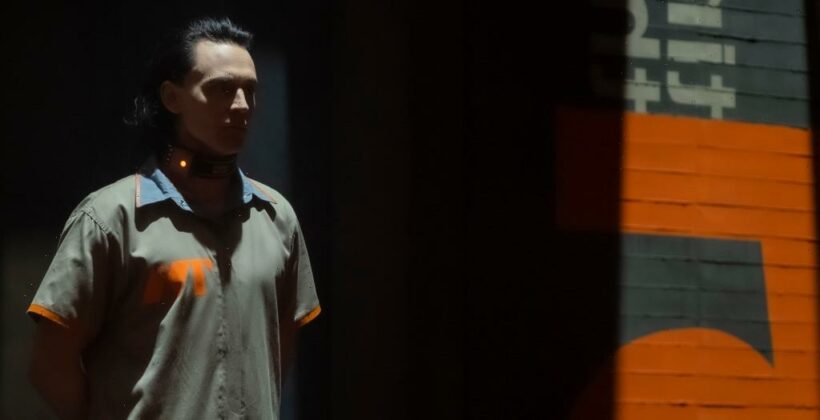 This was a bit of a surprise given that it was both originally dated for a Friday and other series such as WandaVision and The Falcon and the Winter Soldier had launched just ahead of the weekend.

But the move paid off as Disney+ said that Loki, which was created by Michael Waldron and directed by Kate Herron, became its most-watched series premiere.

Going forward, the streamer will now drop all of its originals on Wednesdays. This will include all original scripted, unscripted and animated series.

Disney+ Original Movies will continue to premiere on Fridays.