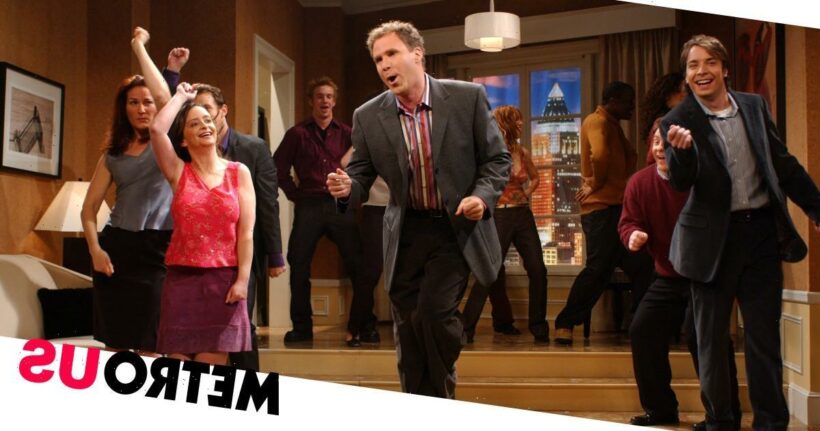 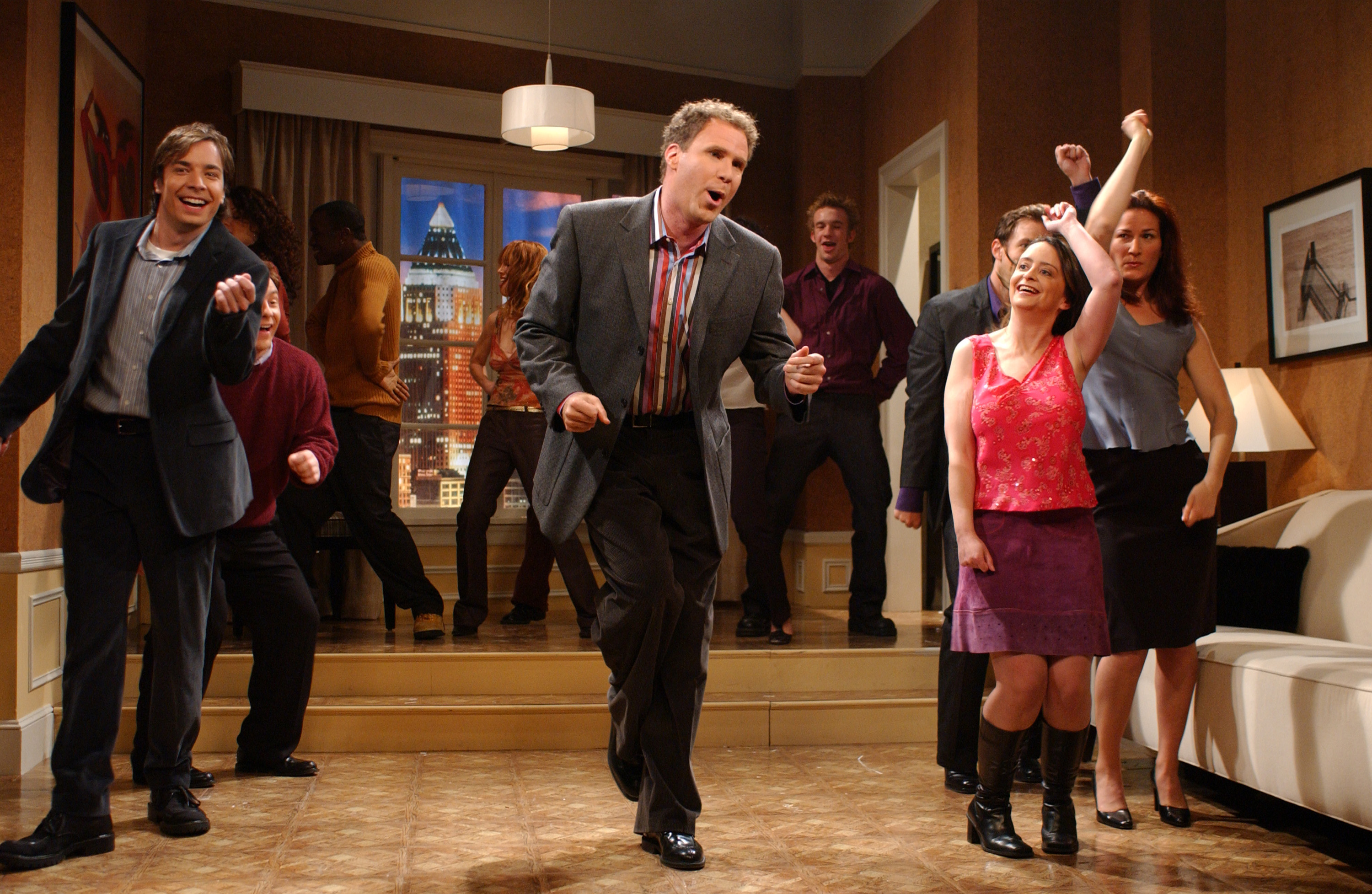 A 20-year-old Saturday Night Live skit about the invasion of Afghanistan has re-emerged amid the withdrawal of US troops from the region.

Two months after the September 11 terror attacks in 2001, stars including Will Ferrell, Maya Rudolph, Seth Meyers and Jimmy Fallon broke into song as they celebrated the taking of Kandahar by the Northern Alliance.

Singing about the Taliban and ‘bearded dudes’ during a swanky soiree, Will even breaks into a trumpet solo to really bring home the absurd tone.

However, while the show often covers current affairs of the time with biting satire, the clip has ruffled feathers after it was shared on social media following the Taliban assuming control of all major cities this week after Afghan president Ashraf Ghani fled.

Many slammed the skit as ‘gross’ and ‘poorly aged’ despite the full skit taking on a serious tone, with Tracy Morgan telling the crew to ‘rejoice not’, before Will adds: ‘Just because some cities have been taken in Afghanistan, it doesn’t mean the war on terrorism is over. We can’t forget now is not the time to celebrate. We’ve got to show some patience.’

The clip was reshared on Twitter this week by @queeralamode who wrote: ‘Thinking about how SNL literally broke out in song a month after the US invasion of Afghanistan.’

Sharing the same sentiment, another was shocked others didn’t pick up on the satire, as one wrote: ‘Right that seemed obvious? Also there are also SO MANY OTHER awful SNL sketches from that era. There’s a whole opener about how Cheney is hiding out in Afghanistan taking out the taliban with a super-robotic heart.’

Be that as it may, it still gave others the opportunity to share their belief SNL ‘wasn’t funny’ as one mused: ‘That SNL sketch is pretty obviously mocking American hubris, it just isn’t that funny, and I think maybe it’s human nature to be more obtuse about a joke when it’s coming from someone or something we don’t like.’

Another simply noted: ‘I suppose this 2001 SNL skit about a group of yuppies celebrating victory in Afghanistan is satire but is sure is creepy. [sic]’