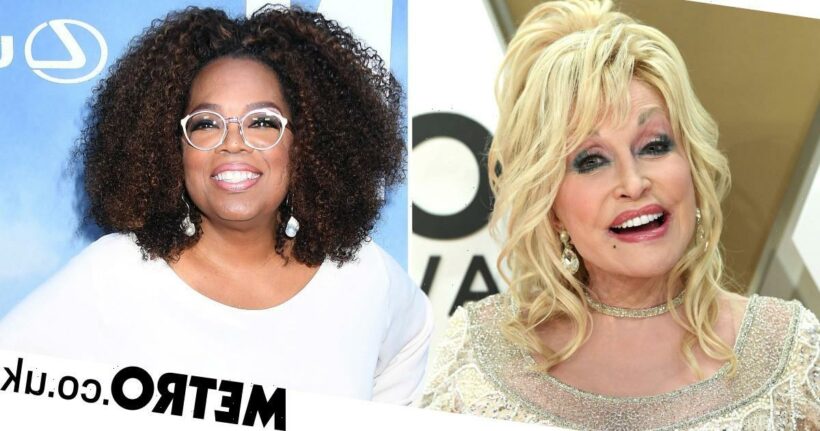 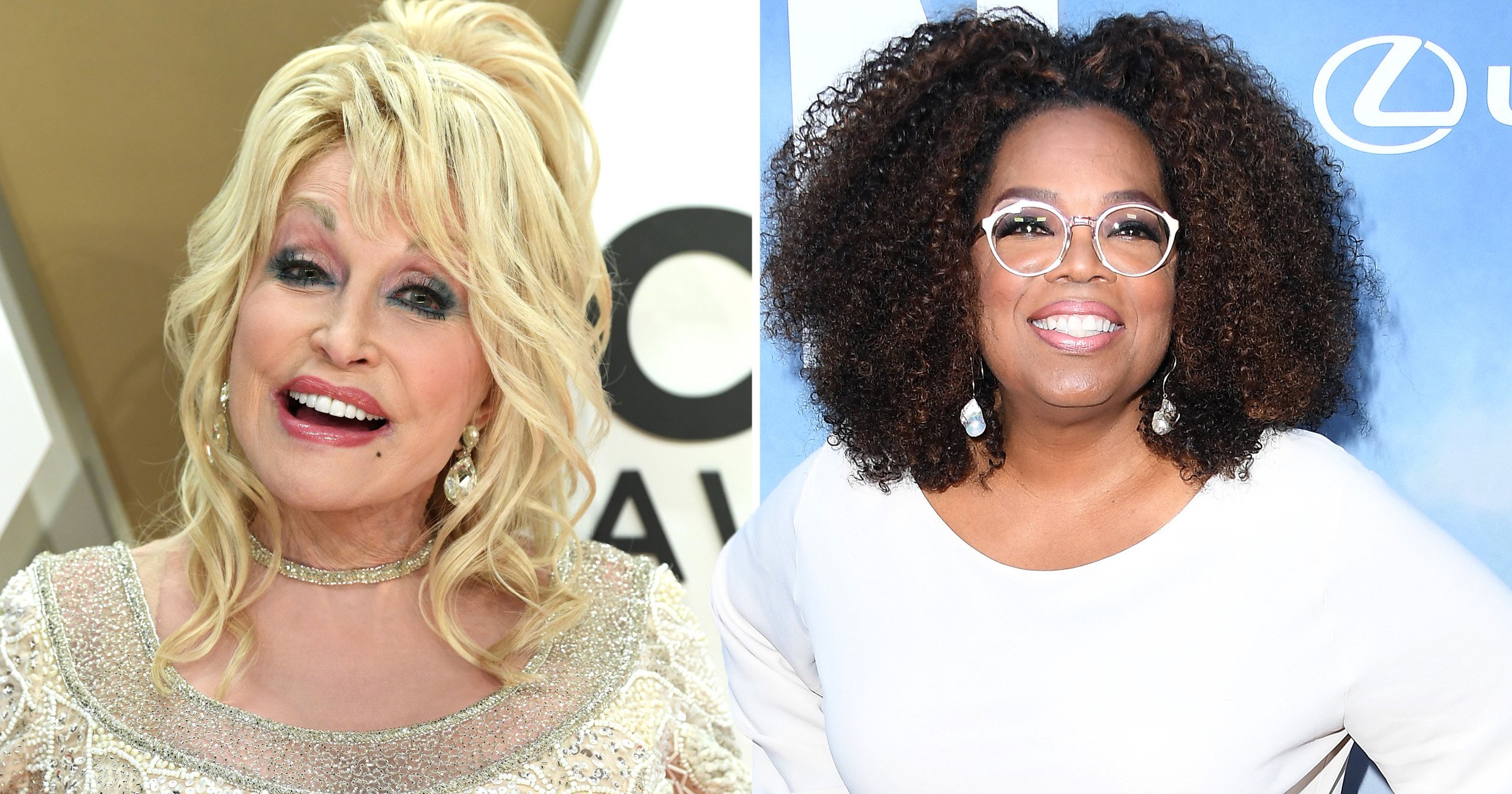 Dolly Parton has been praised by viewers online for the way she responded to pointed questions by Oprah Winfrey during an unearthed episode of her chat show.

First shared on TikTok earlier this week, the clip that has been making the rounds online is from a 2003 interview Dolly did on Oprah to promote her tribute album Just Because I’m a Woman.

As the two are having a heart to heart about Dolly’s life and career, Oprah asks the singer about her plastic surgery in a way that seems to some viewers as if the presenter’s aim was to humiliate her guest.

‘How are you defying age, Dolly? Whatcha doing?’ asked Oprah to which Dolly replied: ‘Oh I don’t know, I’m a cartoon so I just look the same all the time!’

As rolling laughter came from the audience, Oprah persisted, giving a knowing look to the camera: ‘No but you’ve been open about that you’ve had some work done. Some tucks and pulls and sucks?’

‘Yes I have, and I’ll have some more when I need ’em!’ Dolly laughed, owning Oprah’s question.

Gesturing towards Shania Twain, who featured on Dolly’s album and was also present for the interview, the Jolene singer went on: ‘I have a funny thing I was telling the girls, all the girls that are singing on the tribute album, a lot of them are very young. I was already into plastic surgery when they were still sleeping on plastic sheets!’

The Twitter user who shared the viral interview clip commented: ‘I feel like Oprah wanted her to be embarrassed but Ms Dolly said “nope”.’

Many others shared a similar sentiment adding: ‘Oprah looked so salty when she couldn’t get her to react how she wanted’ and ‘Oprah seemed annoyed that she took the plastic surgery question so well’.

Another person commented: ‘The sad part is as I look back on a lot of interviews by Oprah, she was asking backhanded questions with the intention of humiliating her guests.’

In this clip, Oprah asked Dolly about her depression, with the poster accusing the chat show host of ‘dragging’ her guest’s mental health into the conversation.

‘I’m kind of like a show dog, you know I just have to keep myself up if I’m gonna be at it,’ Dolly continued to which Oprah replied: ‘I heard that you look at your boobs as show dogs, or show horses, right?

‘And you say you have to keep them groomed?’

With a bit of an uncomfortable laugh, Dolly said: ‘Well, I do. I call these my weapons of mass distraction!

‘Because you were po’, too!’ said Oprah in a final attempt to take a swipe at Dolly.

‘I was po’ and poor!’ laughed Dolly, brushing off anything Oprah tried to throw at her.

While most people online supported Dolly and praised her positivity and the ease with which she owned up to Oprah’s questions, some also defended Oprah.

Many noted how Oprah only referenced things Dolly previously spoke about herself and how she is notoriously trusted to stay within the boundaries of what’s agreed to by her guests, never pushing to make those on her sofa or watching at home feel disarmed or uncomfortable and quickly moving on.

Earlier this week, Rose McGowan ripped into Oprah, saying the talk show host is ‘as fake as they come’.