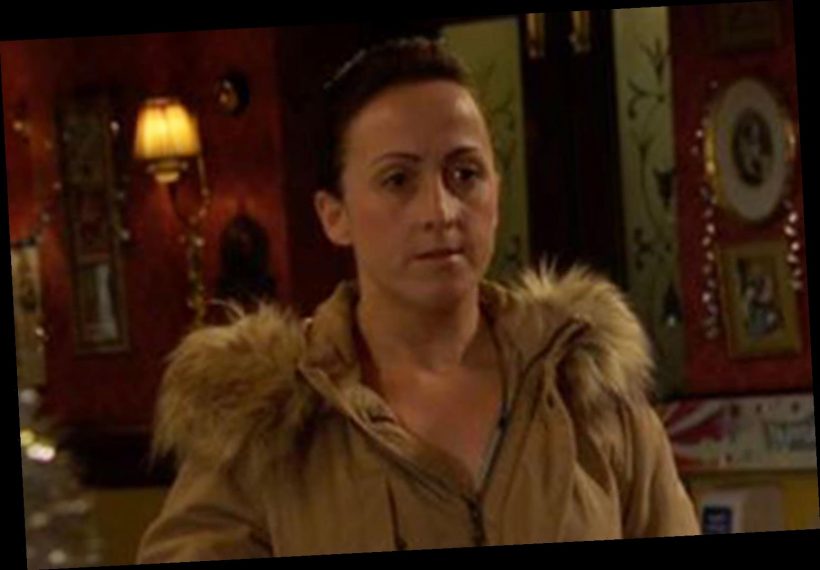 EASTENDERS fans have been left confused by Sonia Fowler's sudden exit from the soap after she flew to India during England's third lockdown.

Recently, viewers have watched as Sonia, who is played by Natalie Cassidy, was pushed to the brink of exhaustion nursing ill patients in the pandemic.

And the character appeared to have had enough during last night's episode, and announced her plan to jet off to South Asia.

Speaking to ex Martin in the Queen Vic, Sonia revealed her plan to leave Walford in a bid to get some respite.

She said: "Things haven't been great. I feel like I need to hit the reset button. So, I've decided to go to India and see Bex."

To which, a stunned Martin responded: "Wow, ok. That should do you some good. She'll love it. When are you going?"

"Tonight," Sonia replied. "Cheap flight turned up so I grabbed it."

Martin simply nodded in response before Sonia noticed his low mood and said that he could do with some cheering up too.

He then revealed that Ruby was pregnant.

In light of her trip, viewers took to Twitter to share their confusion over her sudden travel plans, explaining that it would be near impossible to do due to the current Covid-19 travel restrictions.

A viewer commented: "Sonia you should know there is a pandemic and can't travel #EastEnders."

"Dunno how Sonia’s getting to India…private jet maybe #Eastenders #lockdown," another posted.

A third wrote: "How on earth is Sonia able to fly to India to see Bex as currently you can not do that unless you have a legal reason to do it. #EastEnders #magicplane".

Despite viewers concern online, EastEnders, like all soaps, film their episodes months in advance, so wouldn't have known that England was in lockdown for a third time – and that international travel was banned.

Yesterday, the UK suffered its darkest day yet in the fight against Covid-19 – with a record 68,053 infections and 1,325 deaths.

The number of daily fatalities has more than doubled in a week, surpassing the previous peak of 1,224 deaths recorded on April 21.