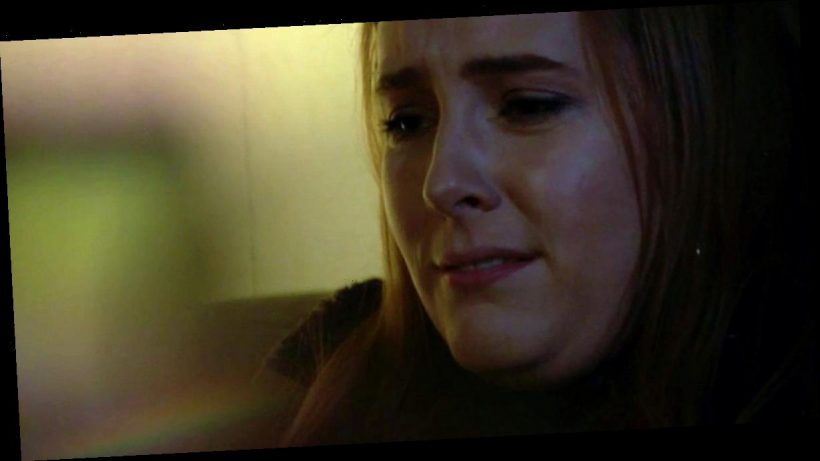 The character has been struggling in Walford recently with everything going on with Mick Carter (Danny Dyer) and her mum Katy (Simon Lahbib), so she decided to book a ticket to Australia.

As Ben Mitchell (Max Bowden) tried to help her feel better and get her on the plane, viewers were left "gutted" that she was leaving.

They flocked to Twitter, with many hoping it wouldn't be the last they saw of Frankie.

One said: "Aww! I really hope Frankie doesn't leave would be gutted if she does, Ben and Callum looking out for her warms my heart."

Another tweeted: "I don't want Frankie to leave. She's awesome. My favourite character on the show at the moment. I honestly don't want her and Mick to have a rivalry. I honestly feel like Mick is gonna regret it if he shuts her off."

A third wrote: "Aw poor Frankie! I really hope she doesn't leave! Callum and Ben looking out for her just warms my heart!"

Someone else commented: "If Frankie leaves I'm handing back my TV licence."

While a fifth added: "Tell me Frankie leaving is a joke and she'll be back in three weeks or something because if this is actually how it ends I'm going to be mad."

During Monday's episode, Frankie broke down to Ben about the current situation of things – what with Mick telling her he's her dad.

But Ben tried to console her and cheer her up, saying: "Its a good job you've booked a plane ticket to the other side of the world, I think we should get you on that plane? What do you reckon?"

Will the character really leave the Square? Or will someone persuade her to stay?

EastEnders continues Tuesday night at 7.30pm on BBC One