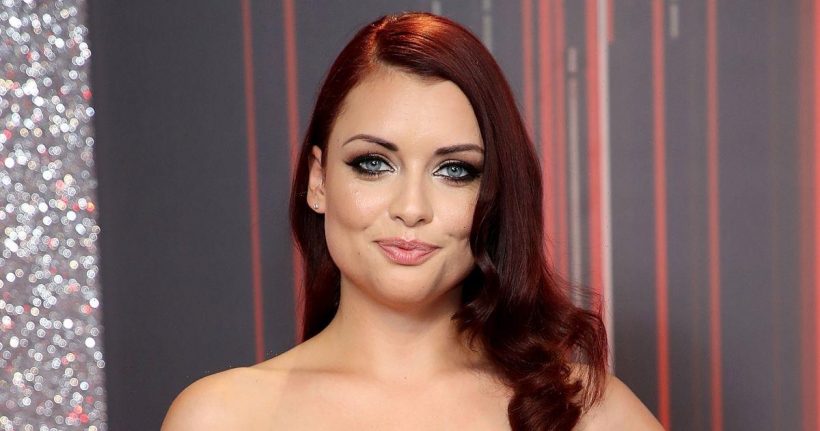 The actress, 29, who plays Whitney Dean on the soap, was stunned when she was left on furlough and alone during the first period of self-isolation.

She said: "When the first lockdown came, we had to stop working and that was really strange, but I learned a few new things to keep me busy.

"I learnt how to yodel. I’ve always liked the sound of it and I saw this yodel CD and guidebook. So I bought it and spent some time doing it.

"I can’t believe I just admitted that. They’ll probably write a yodelling storyline for Whitney now."

Shona is now back on EastEnders but says she's now learning how to paint like Jackson Pollock and play the harmonica.

Shona is part of a huge storyline on the BBC soap at the moment as Whitney recently got engaged to Kush Kazemi.

Whitney has recently found out that her fiancé has agreed to a dodgy deal with the Mitchell family, agreeing to do time in prison for Phil's (Steve McFadden) crime.

EastEnders spoilers have confirmed that things go from bad to worse for Kush as he's forced to make a major decision about his future, which sets a plan in motion.

Will Kush and Whitney get their happily ever after or will their ending be re-written in heartbreak?

Sharing a picture of him and co-star James Bye, who plays Martin Fowler, he wrote: "Not going to lie today was bittersweet.

"I had to say goodbye to some of THE best people I could ever wish to know.

"Not being able to do the usual hugs was tough, though probably for the best as I might not have let go.

"I'm a very lucky lad. Thanks to the ones who made the 6 and a half years so special.

"You know who you are. The pic might even hint subtly at who one of them is… thanks for the ride #Eastenders #Kush."

EastEnders airs Mondays at 8.05pm, Tuesdays and Thursdays at 7.35pm and Fridays at 8.30pm on BBC One.