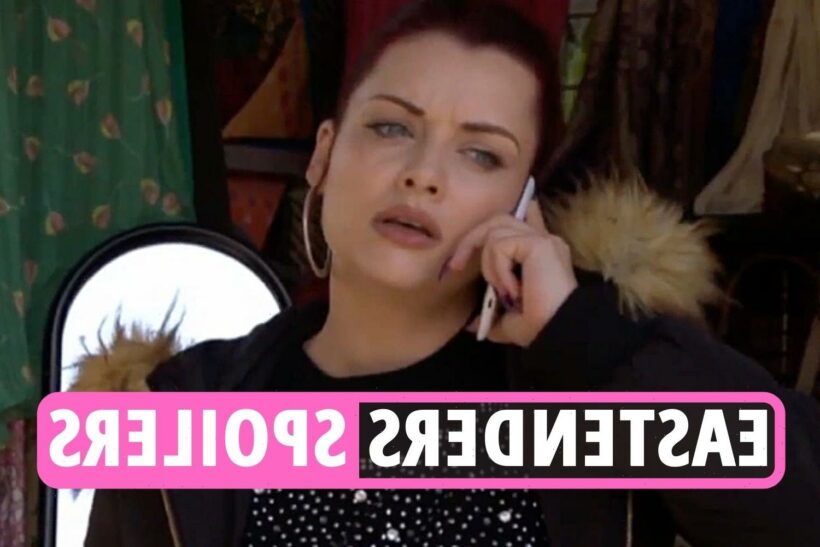 Fans sat on the edges of their seat as Whitney continued to look into what Gray is up to after discovering he lost his job at the law firm.

The lawyer was sacked last month from the impressive job which saw him being one of the highest earners on Albert Square.

Gray couldn't land another job in law after his previous boss promised to get him blacklisted from all firms due to his aggressive nature.

After killing his wife Chantelle, which has not yet been revealed, fans are now worried for Whitney's life as she's on a mission to find out what Gray is up to.

Read our live blog below for all the latest soap news, gossip and spoilers…