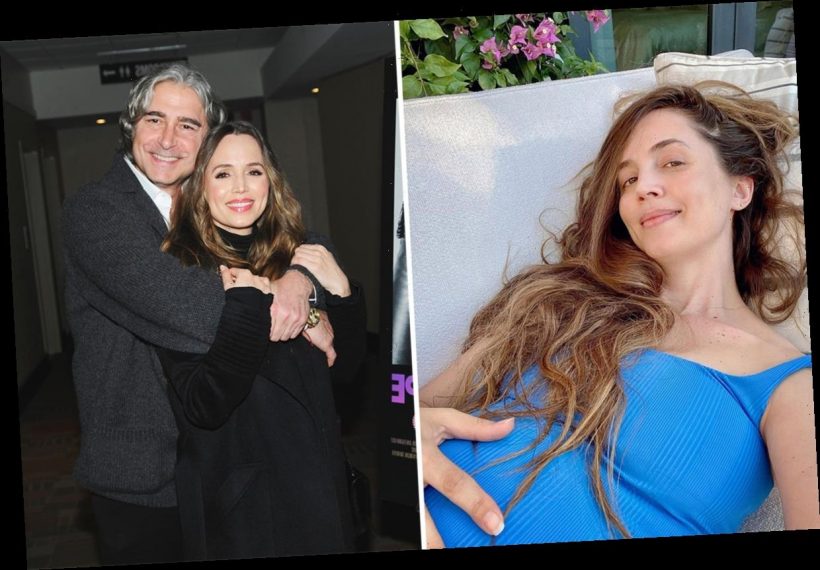 The Bring It On star glowed as she showed off her growing baby bump and proudly gushed she’s now a “Mama x 2” in the caption. 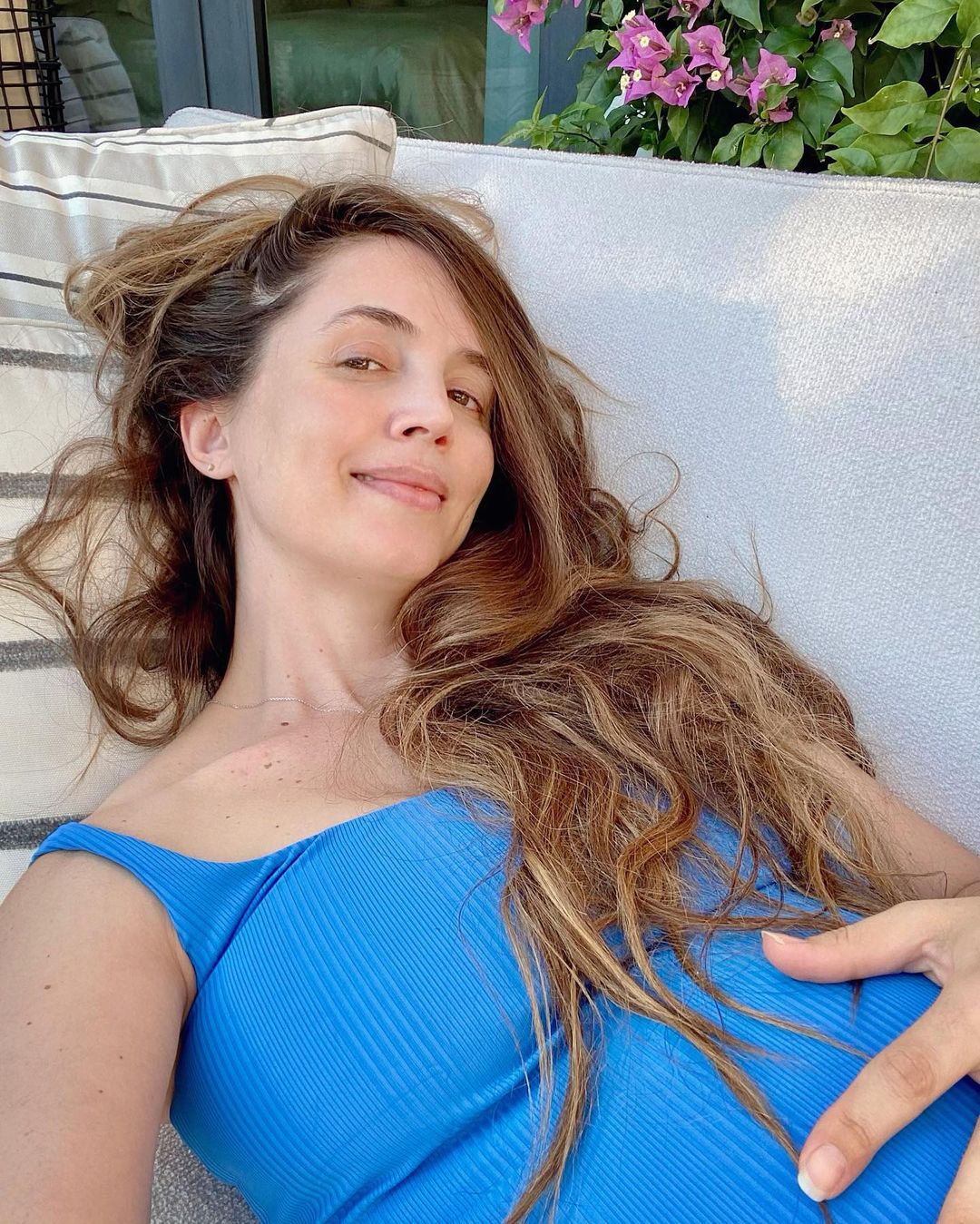 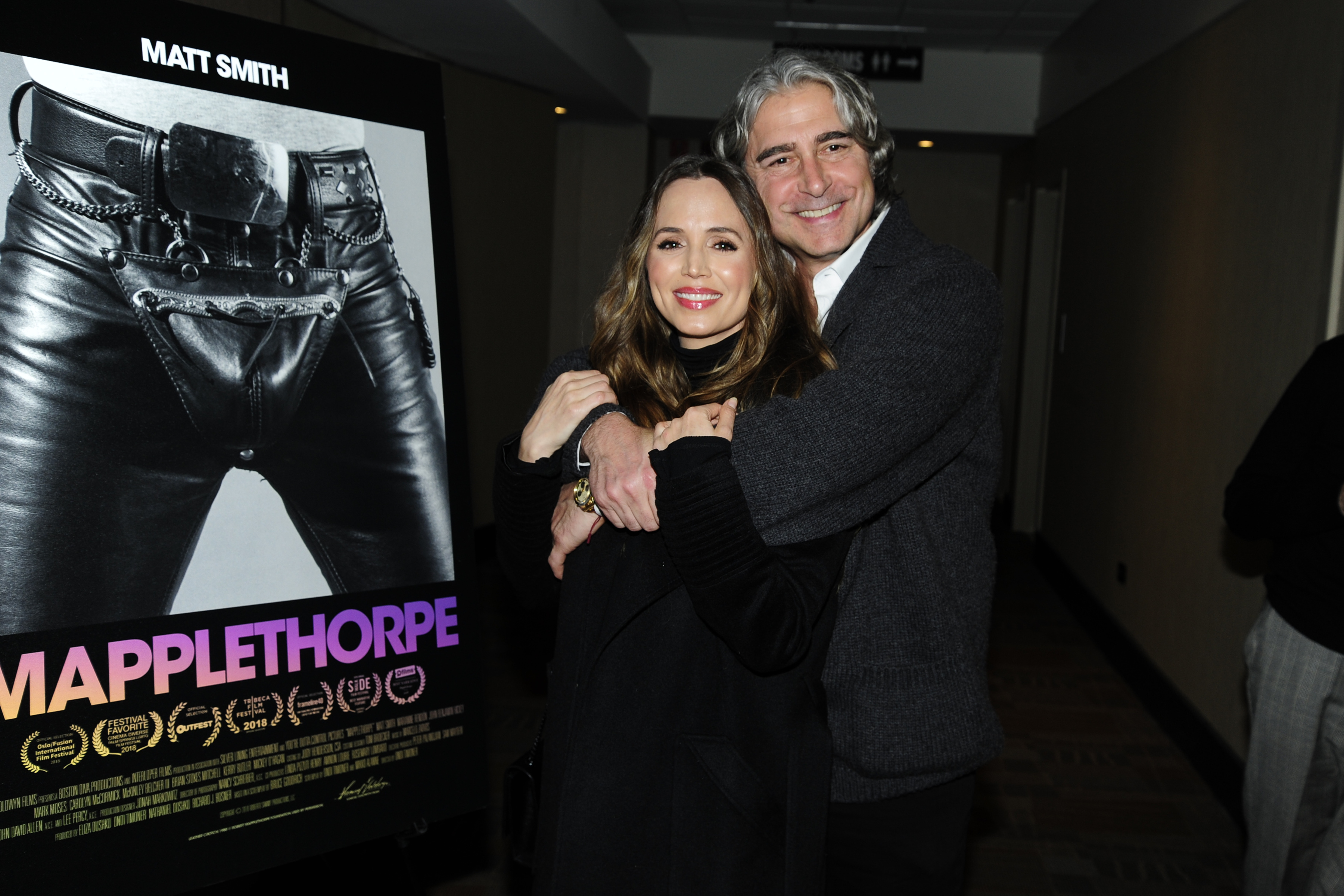 Eliza, 40, looked stunning in a makeup-free selfie where she placed her hand on her belly in a blue tank top.

The TV and film star’s one-year-old is also seen rocking a tractor shirt which read: “Can you dig I’m going to be a big brother?”

She gushed that the trio "already love" their newest addition that will make them a family-of-four.

Peter and Eliza welcomed their firstborn, Philip – whom they nicknamed Bourne – in August 2019. 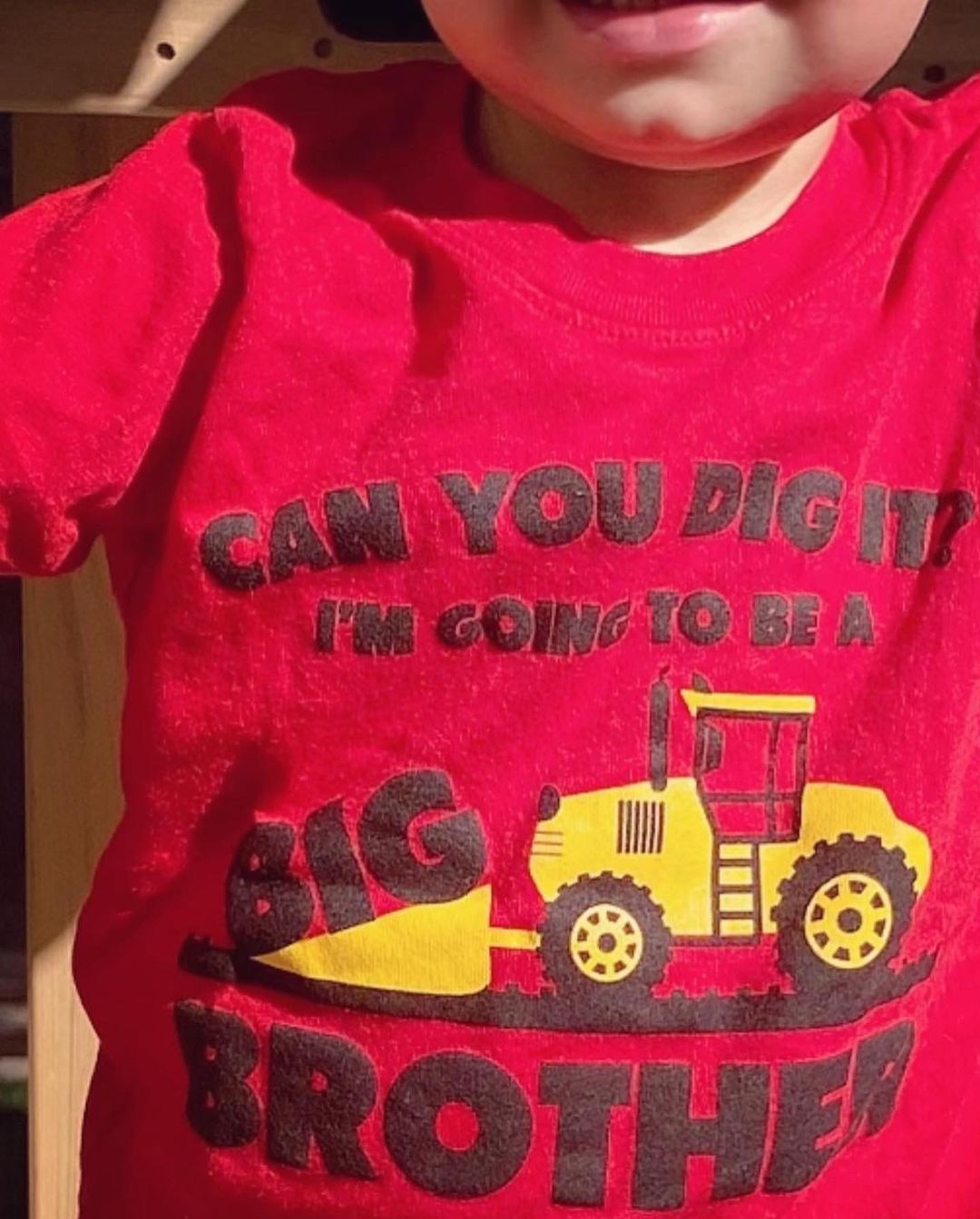 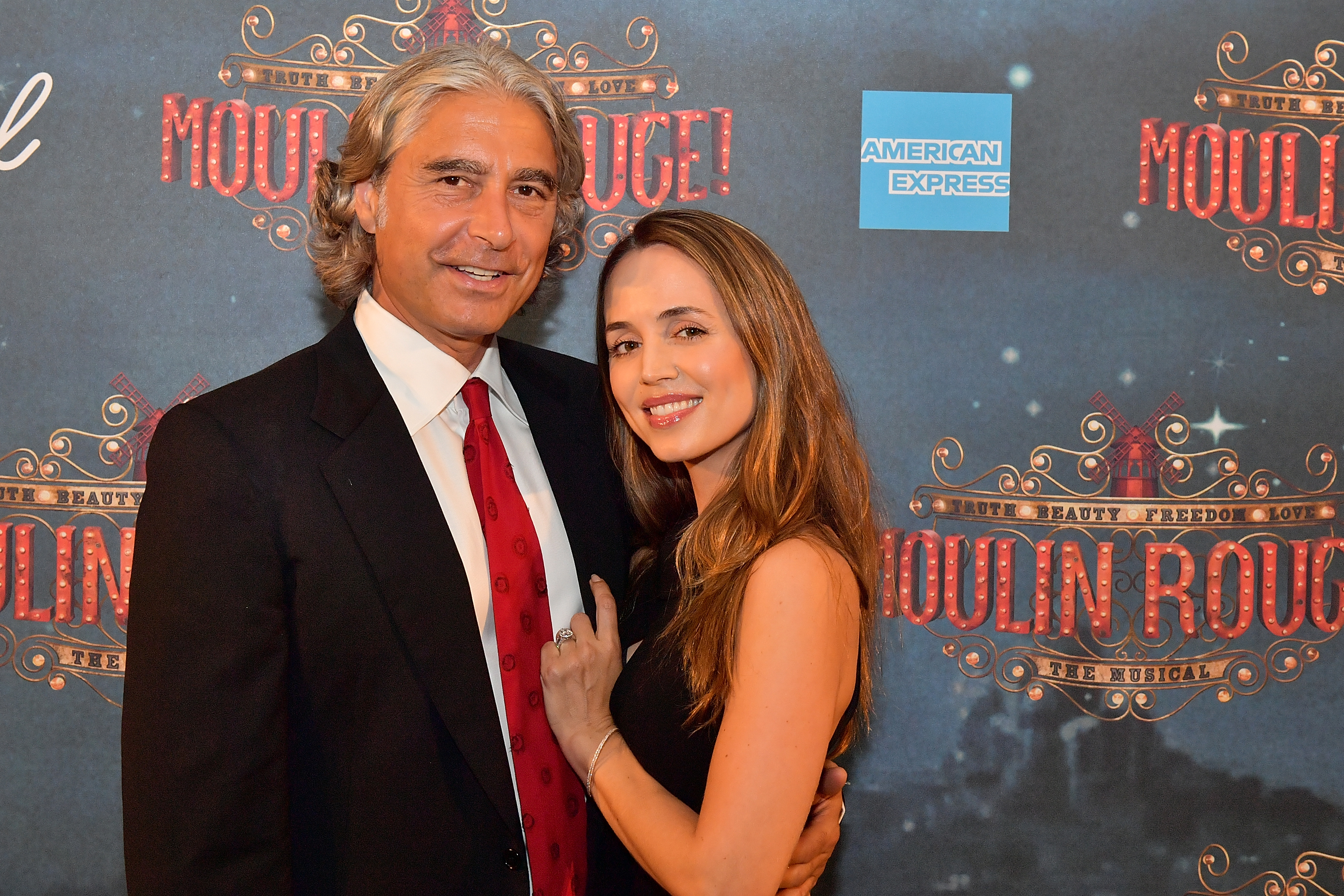 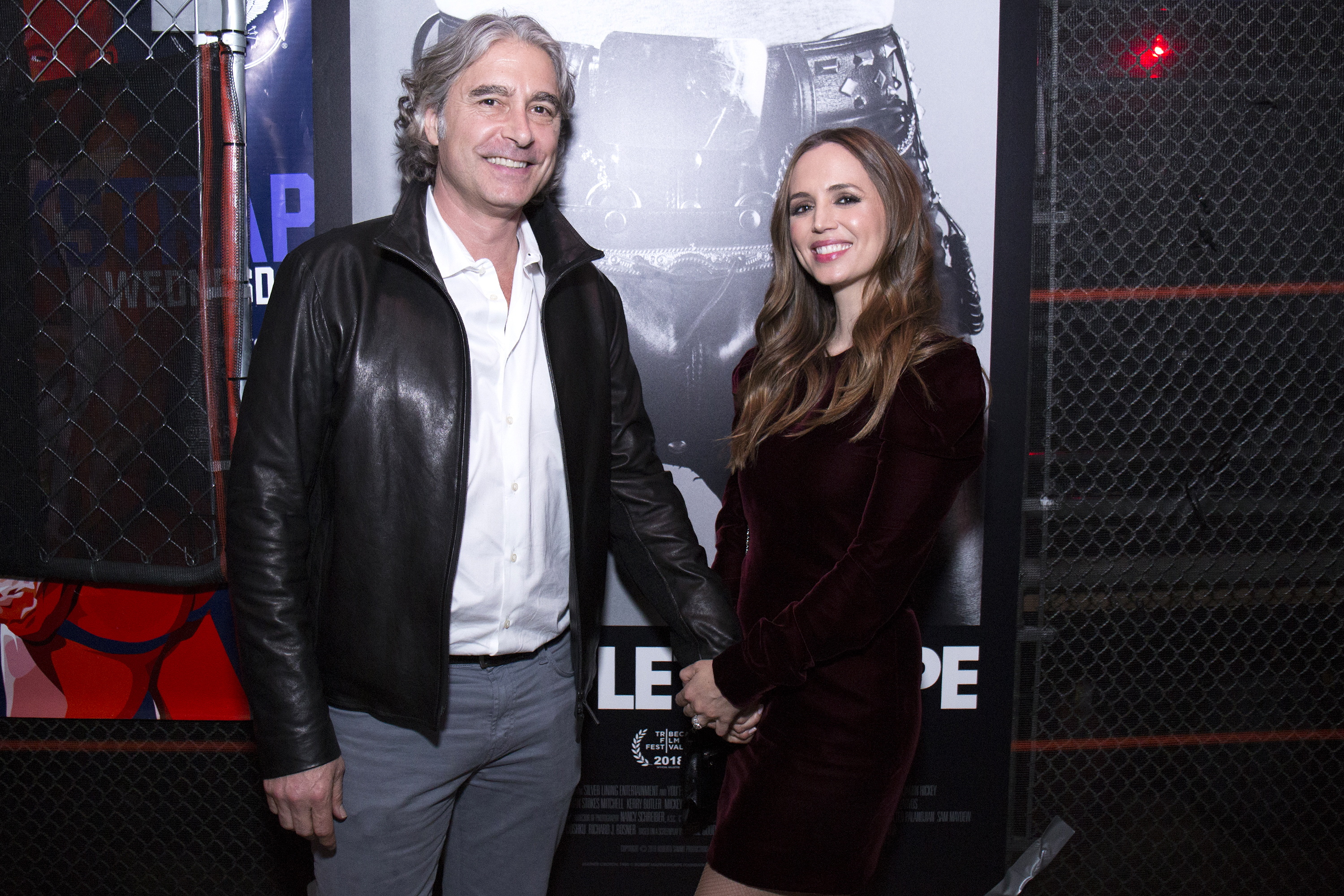 She married the real estate mogul in August 2018 and gave birth to their little boy months later.

Eliza, who starred as Faith on Buffy and its spinoff show Angel, took to Instagram to publicly share her support on the matter.

Posting to social media, she wrote: “CC, my heart aches for you & I’m so sorry you’ve held this for so long.

“Your post was powerful, painful, and painted a picture we’ll collectively never un-see or un-know.” 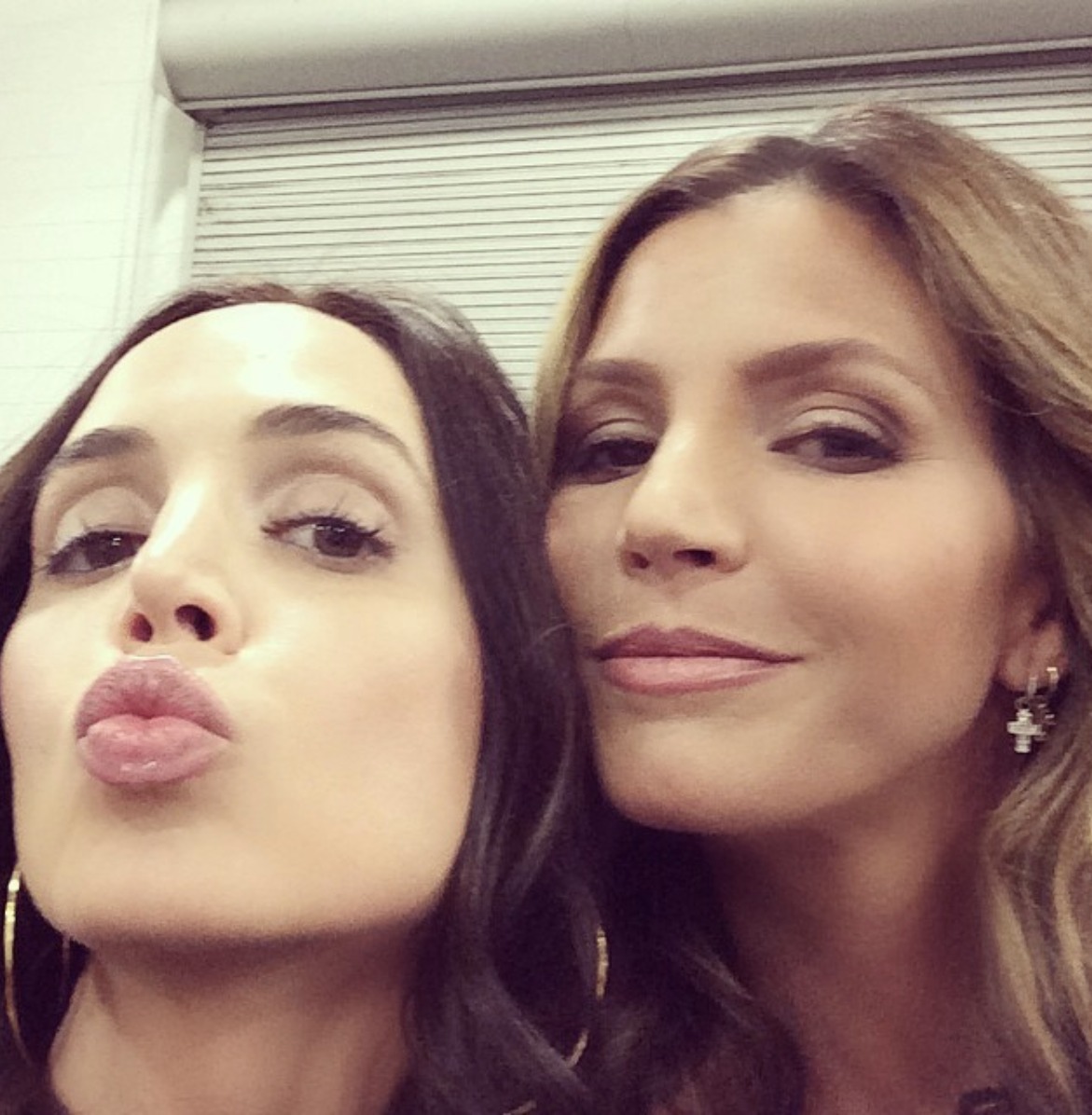 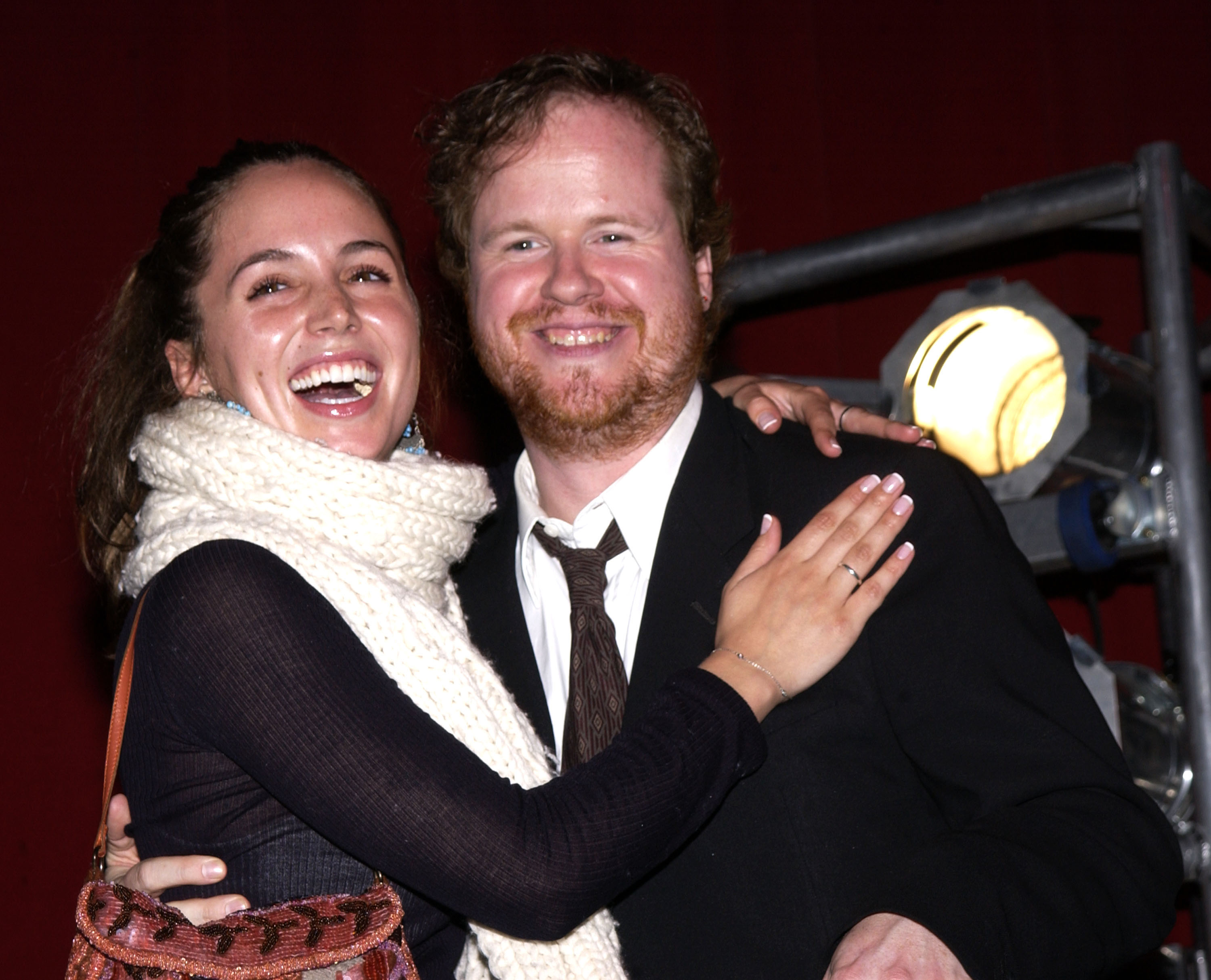 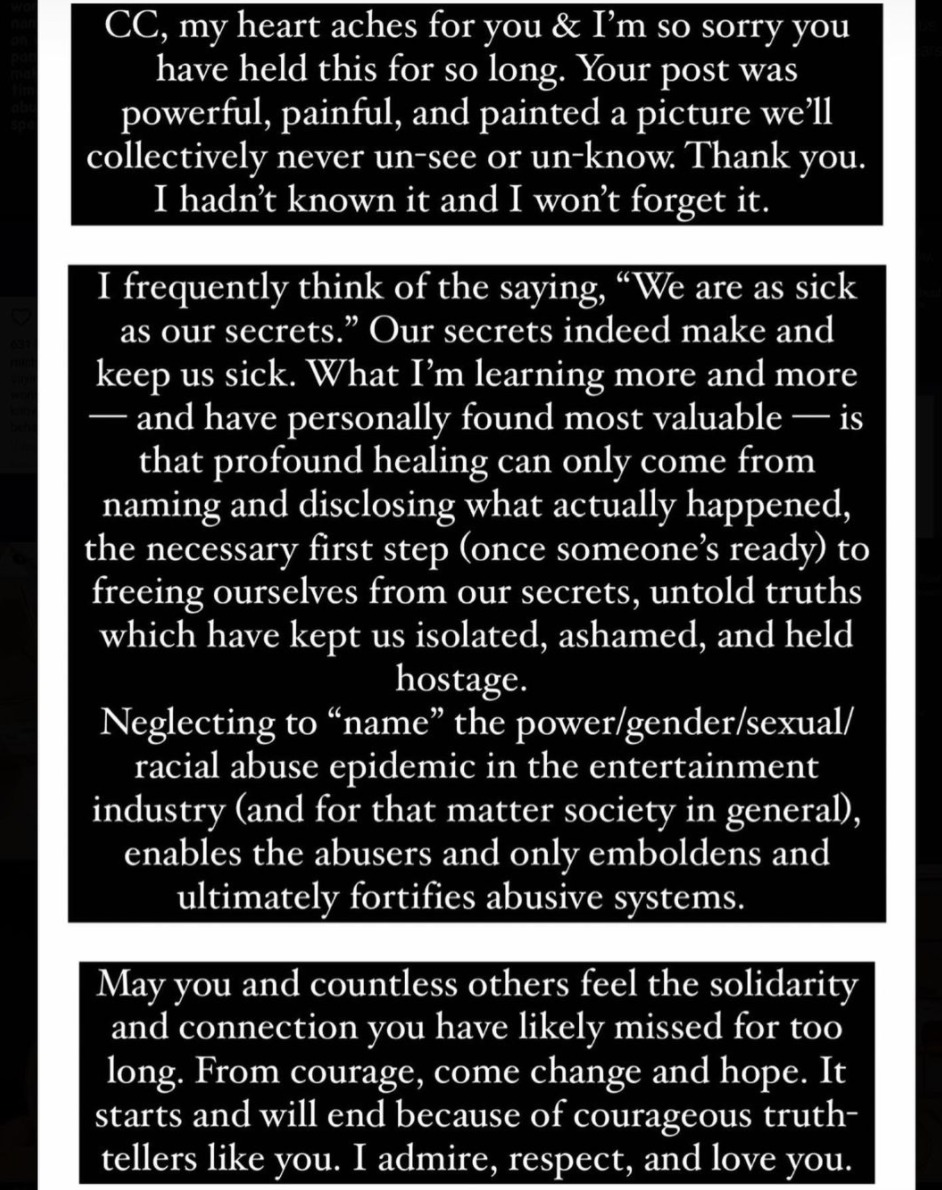 She went on to say in the post that she hadn't known about Joss' alleged abuse of power towards Carpenter, who called out his behavior in a detailed statement earlier this week.

"I frequently think of the saying, 'we are as sick as our secrets.'

“Our secrets indeed make and keep us sick. What I'm learning more and more – and have personally found most valuable – is that profound healing can only come from naming and disclosing what actually happened, the necessary first step (once someone's ready) to freeing ourselves from our secrets, untold truths which have kept us isolated, ashamed, and held hostage.”

While Joss, 56, has not addressed the allegations publicly, other members of the Buffy cast have also come out in support of Charisma.

Sarah Michelle Gellar, 43, who played the titular character on the show for seven seasons, posted on Wednesday that she does not want to be "associated with the name Joss Whedon.” 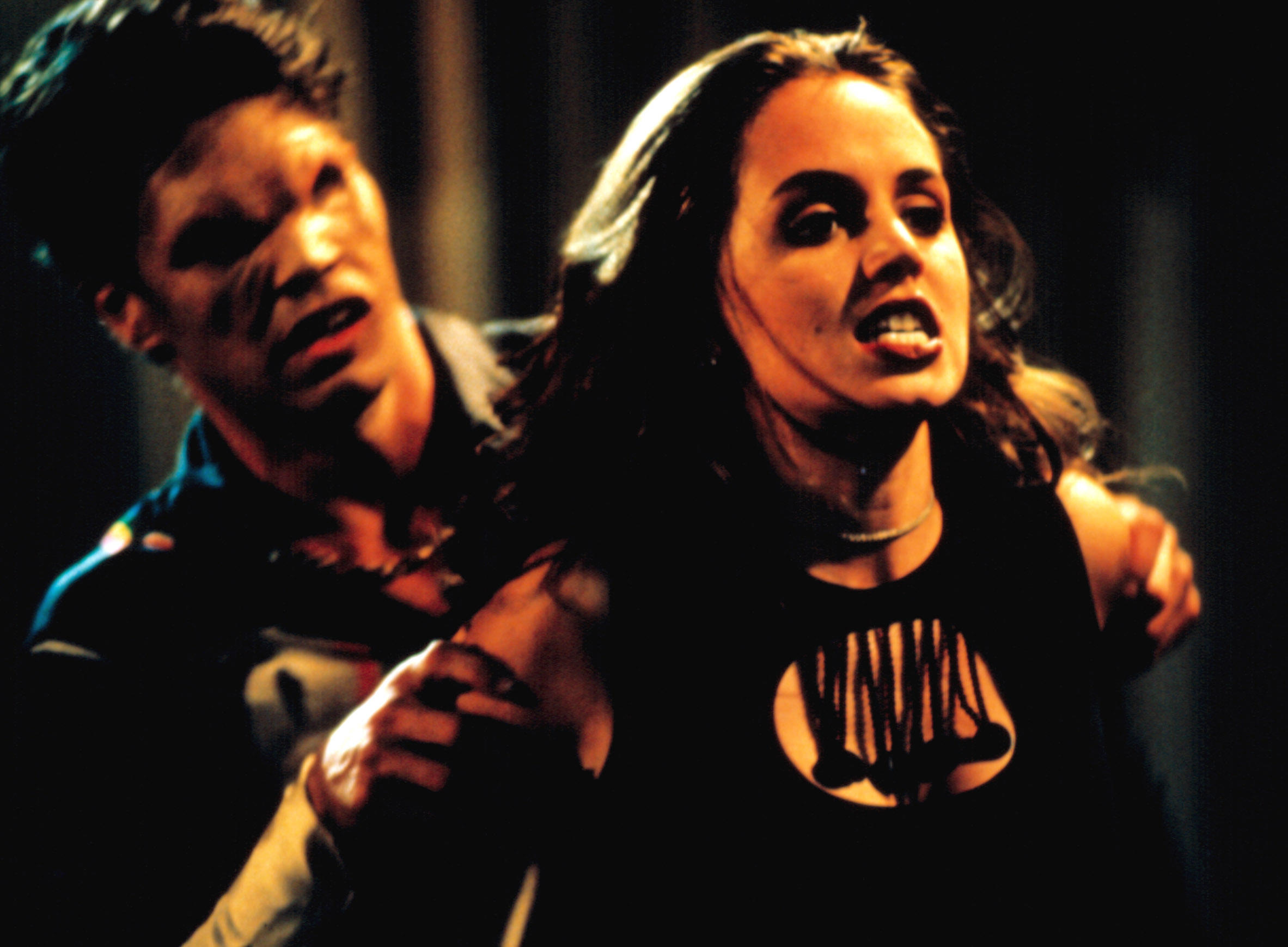 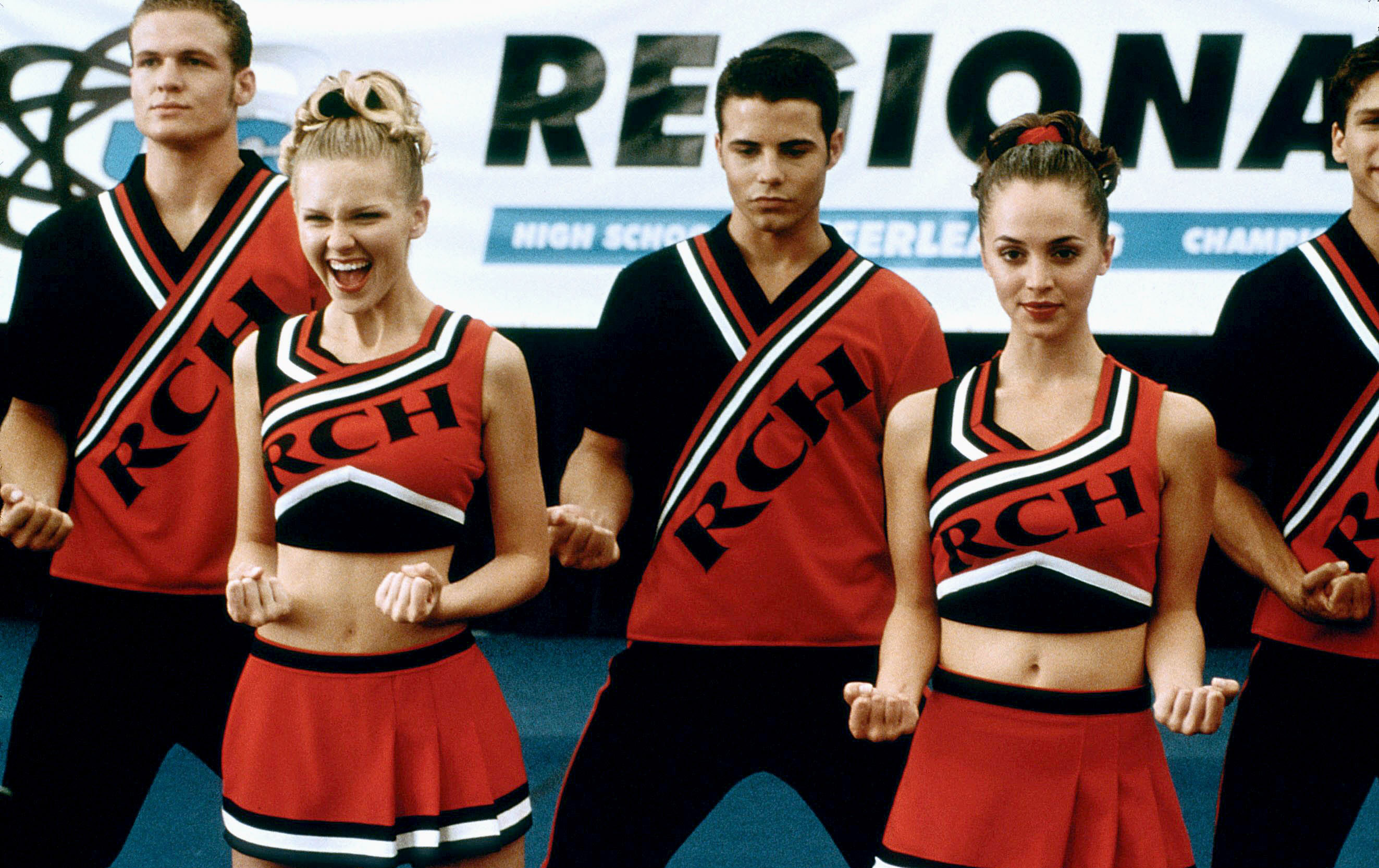 Charisma, who starred as Cordelia on the cult 90s drama and the spin-off Angel, took to social media earlier this month to share her story, and call the director a "vampire" who "sucked out joy and promise.”

Buffy star Emma Caulfield – who joined the show after Charisma left for Angel – replied to her post with a series of heart emojis.

"Joss Whedon abused his power on numerous occasions while working together," Charisma shared.