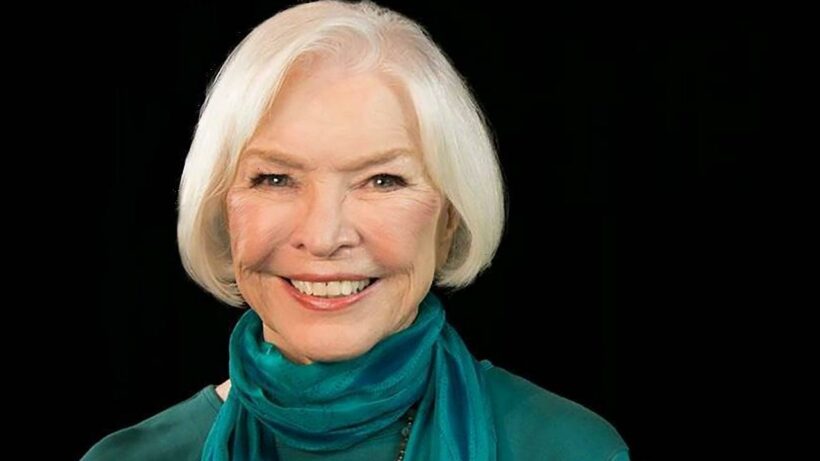 Mother is back! Ellen Burstyn is set to reprise her role as Bernadette Stabler on season 2 of Law & Order: Organized Crime. This marks the first time she’s returned to the Law & Order franchise since first appearing on the 2008 episode of SVU, “Swing,” opposite Chris Meloni.

Burstyn’s performance as the Stabler matriarch earned the actress an Emmy in 2009 for Outstanding Guest Actress in Drama Series. In the episode, it’s revealed that she has bipolar disorder and is going through a manic phase when her son tries to visit.

For former showrunner and executive producer Neal Baer, it’s one of his favorite moments of the series. “It’s a really moving scene that really gets into Stabler’s fears about who he is, who his parents [are], where he’s from, how he’s tried to overcome and maybe ignore or be in denial about his roots. We see a side of him that he’s tried to keep repressed, which I love,” he told ET.

“The combination of the two of them is really moving and gives us a real humane side of Stabler, you know, apart from the angry detective that will stop at nothing to bring in the perp. This is a man who has his own wounds and they’ve been opened up for us to see when we brought in his mother,” Baer continued. 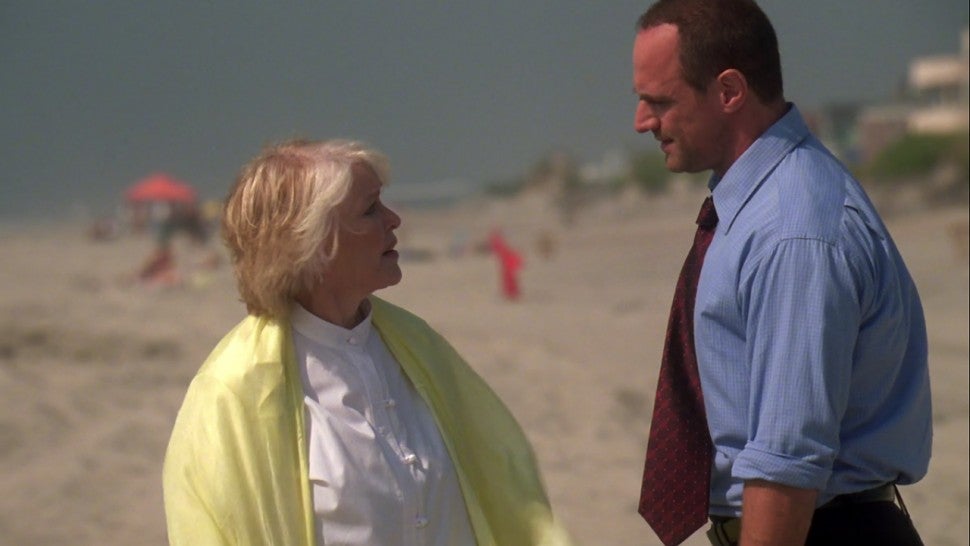