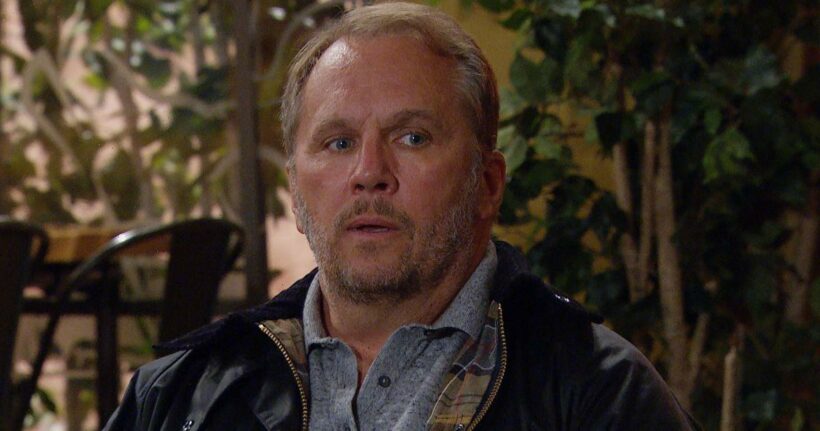 Emmerdale fans were left baffled on the latest episode of the ITV soap after gunshot victim Will Taylor appeared to have made a full recovery just five days after being shot.

Will was finally revealed as the victim of the mysterious gun shot in the woods during last week’s flash-forward week, after Dawn discovered her dad’s body.

As Gabby and Dawn searched the woods for a body, they spotted a man lying face down in the soil.

Believing it to be Jamie, Dawn rolled the body over and discovered it to be her dad, Will.

As Liam got to work removing shards of bullet from Will's shoulder, viewers were confused as Will appears to be doing just fine despite not having any further treatment.

Fans took to social media to comment on the miracle recovery.

“Will seems to have recovered quickly after being shot in the shoulder only 5 days ago # Emmerdale.”

Another blasted: “Love that Will was shot, got surgery from a doctor in his living room and now he's right as rain a few days later after taking some paracetamol #Emmerdale.”

As Gabby and Dawn searched the woods for a body, they spotted a man lying face down in the soil. As Dawn approached the figure, she asked "Jamie" if he was okay.

But when she rolled the man over, it wasn't Jamie at all. It was her dad, Will.

Elsewhere in the episode, Noah Dingle began facing the harsh reality of his stalking after the police arrived to escort him to the police station for further questioning.

In upcoming scenes, Noah appears in court and considers doing a runner from the proceedings.

Noah prepares for his court hearing where his solicitor informs him of his defence plea, leaving the troubled character simmering with resentment and Charity incredulous when he admits he doesn't want to plead guilty.

Charity Dingle decided to report her son Noah to the police on Friday's episode after she discovered that he had been stalking his ex, Chloe.

During the flash forward week of episodes, Chloe discovered Noah's sick lies and hundreds of photos he had taken of her, even using a drone.