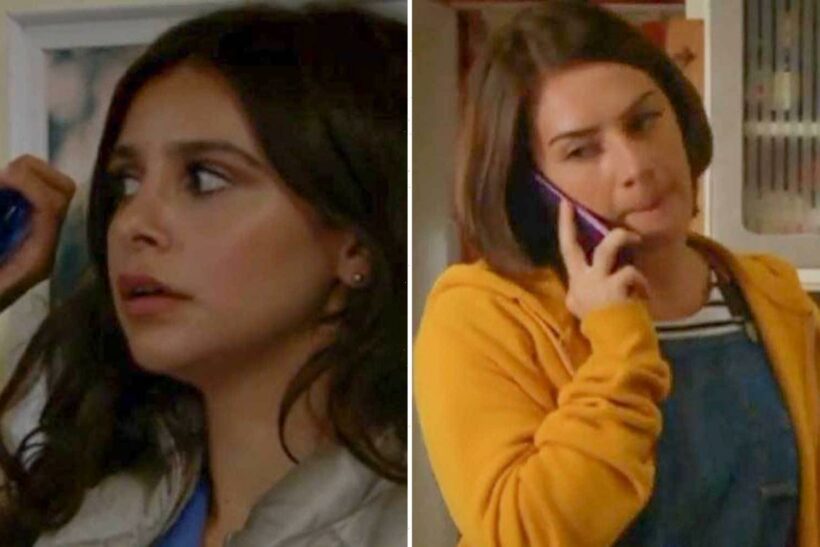 EMMERDALE viewers were left outraged by a huge break-in blunder after Tuesday's episode.

Meena Jutla's latest scheme unfolded where she stole the keys to Victoria's house and snuck inside. 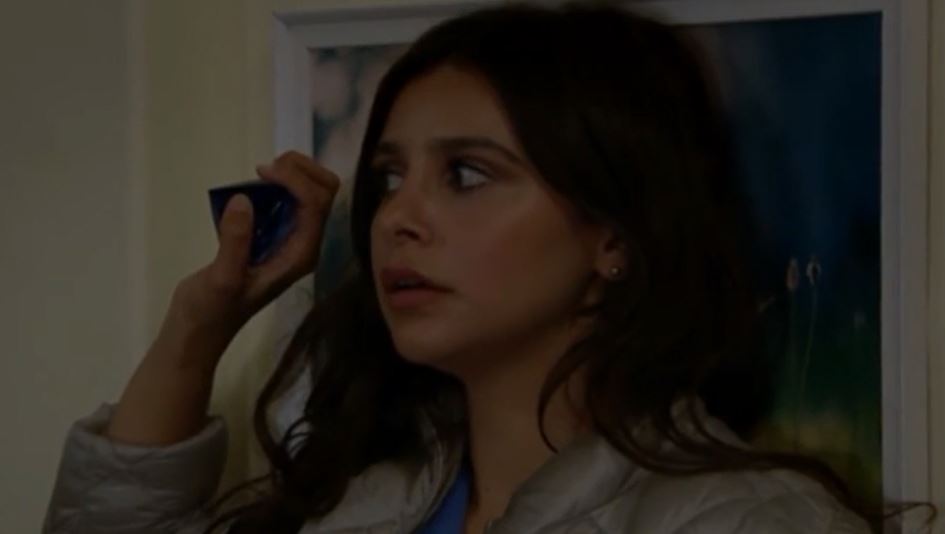 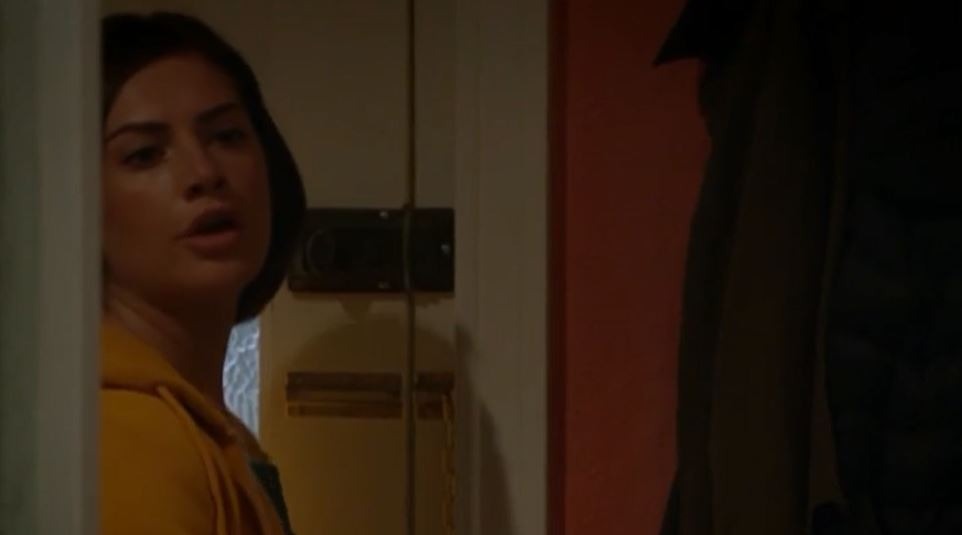 But then the chef returned from work to pick up her credit card she left behind.

As Victoria prepared to leave the house again, she heard breathing and a phone vibrating.

But instead of investigating, Victoria shouted: "Look whoever's there you're going to be sorry because I'm calling the police," and then left the house abruptly.

Meanwhile, Meena was hiding with a rock in hand ready to strike.

One said: "Victoria decided to shout 'I'm calling the police' knowing someone was in her house, why not get someone to go in with you and confront them?"

Another wrote: "Why did Victoria not look to see who was there?"

A third penned: How stupid was the story tonight regarding Victoria and Meena in her house, anybody would look and see if there was anybody there!"

A fourth commented: "We expected to sit through an hour of complete coincidences…

"Don't start me on Meena, @Emmerdale is completely unwatchable at the moment!"

Later in the episode, the police questioned Victoria but they were convinced she just heard noises from next door.

Meena told Victoria to stay vigilant and trust her "instincts" and "don't let anyone fob you off."

Meena almost got caught by the boyfriend David when the rock she was ready to use as a weapon fell out of her bag.

But, David believed Meena's explanation about it being a collectable healing crystal.

Can anyone stop Meena and her schemes? 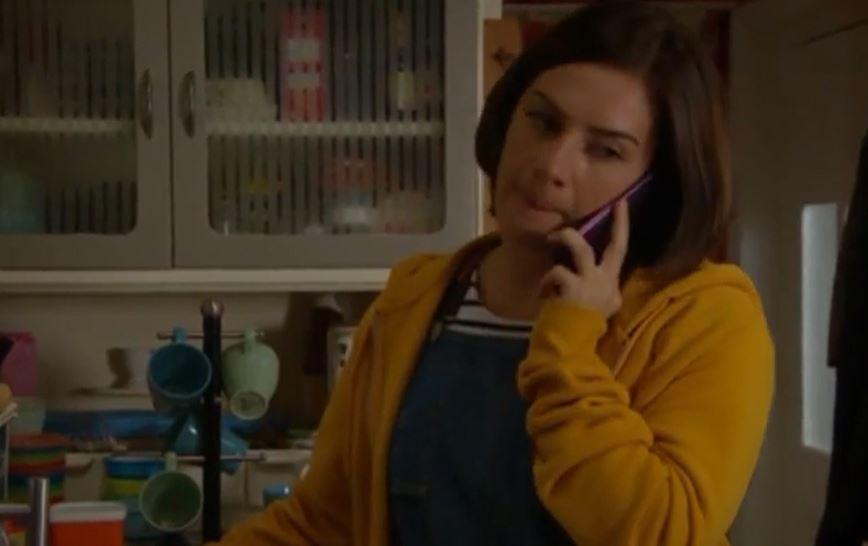 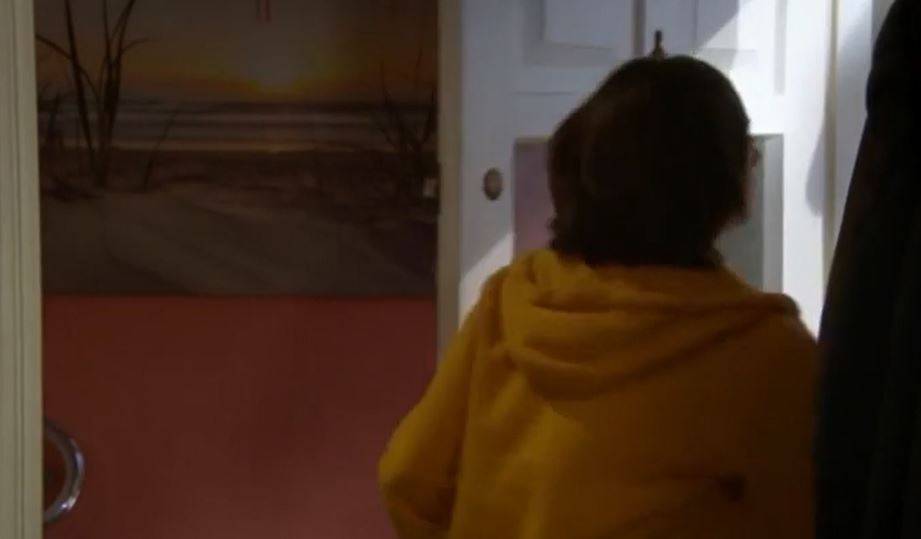