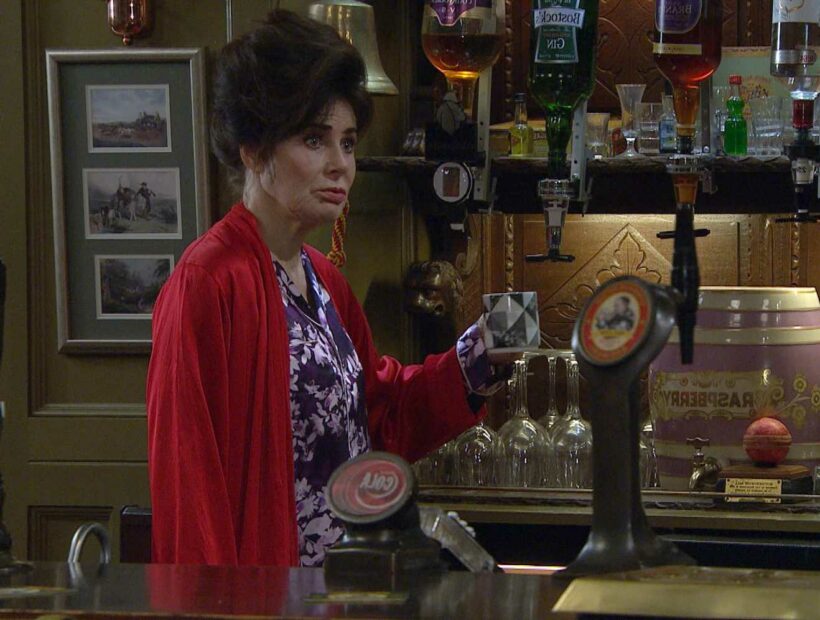 EMMERDALE'S Faith Dingle is left in agony next week and takes dangerous steps to cope with pain from her arthritis.

Faith – who is played by Sally Dexter on the ITV soap – will resort to extreme methods as she struggles to deal with the discomfort. 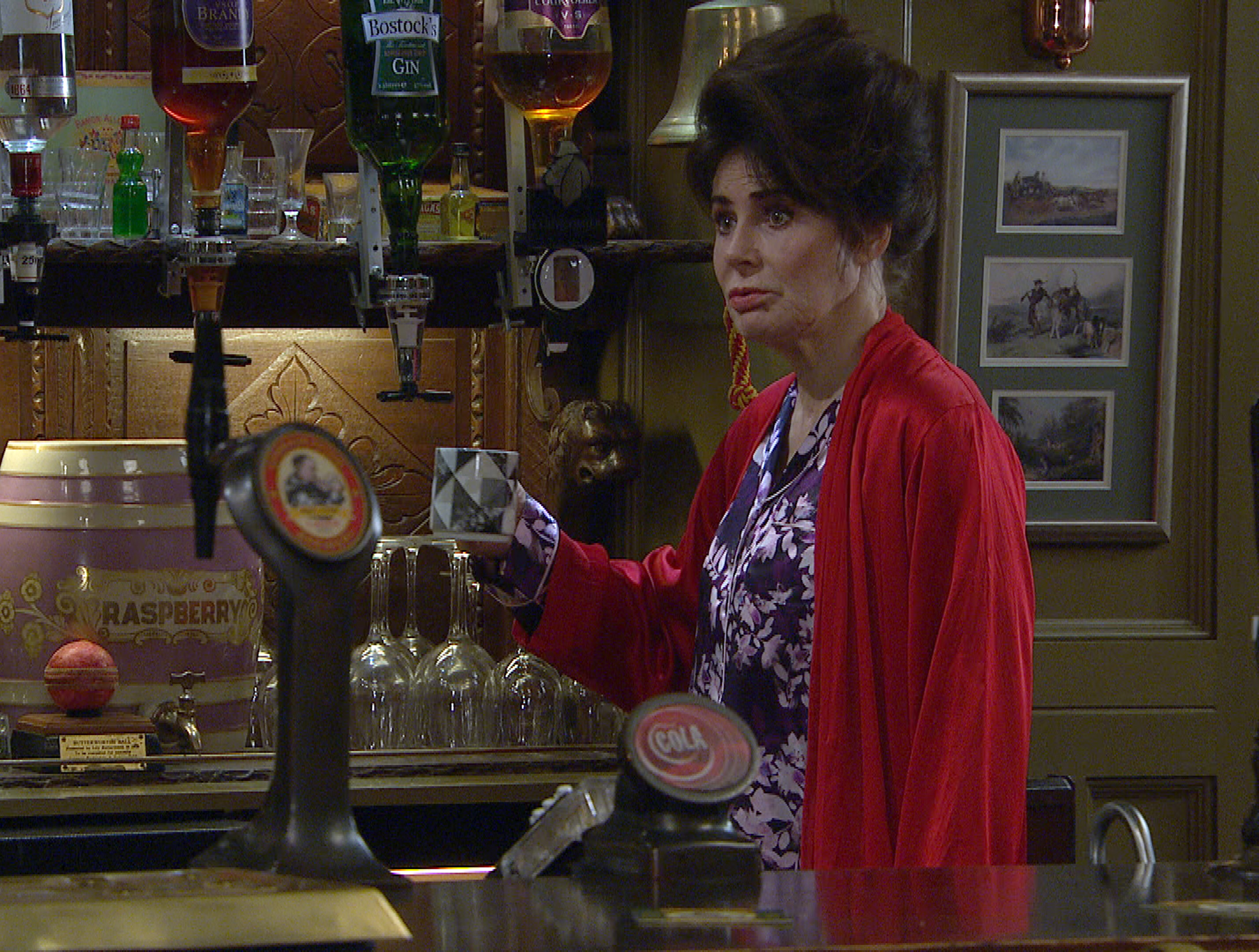 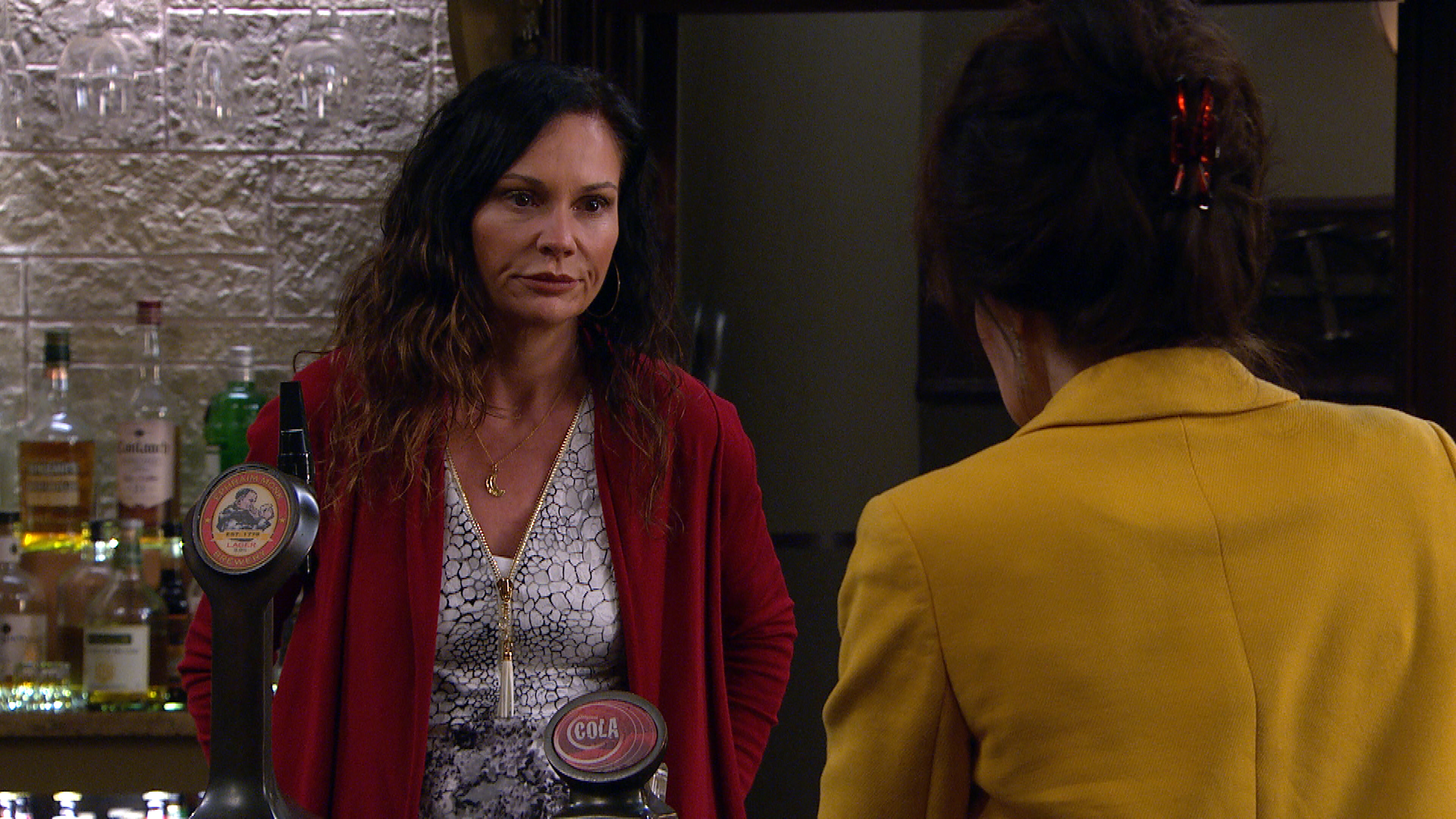 Next week, Faith takes matters into her own hands and begins to self-medicate with alcohol.

Viewers will watch the barmaid suffer in pain – but will Faith get help before it's too late?

Last month, fans of the ITV show saw Faith receive the news that her cancer had not returned.

Faith is relieved to finds out that she's in the all-clear and is cancer free. ButDr Manpreet explained that the test flagged up show up something else.

Back at the Woolpack, an overwhelmed Faith told Chas about the positive news.

But also revealed that she's been diagnosed with rheumatoid arthritis, which at the time she thought was easily manageable.

Speaking about her cancer storyline, Sally told the Mirror: "She's scared, once you've been bitten by cancer it's very easy to live in fear in some ways of it coming back.

"She doesn't live in fear of it but it hovers at the back of her mind. It's dramatic."

Talking about whether it could reunite her family, she added: "She doesn't want to worry them or for them to accept her out of pity.

"She wants a real relationship with them again, and that matters to her more than anything and it's a big deal.

"She would certainly hope [it would bring them closer] and would turn herself inside out to make that happen.

"But it certainly brings all of that to the forefront of things. The relationship is very dramatic and heartfelt."

Will Faith come clean or will she be able to keep this a secret from the rest of the Dingle clan? 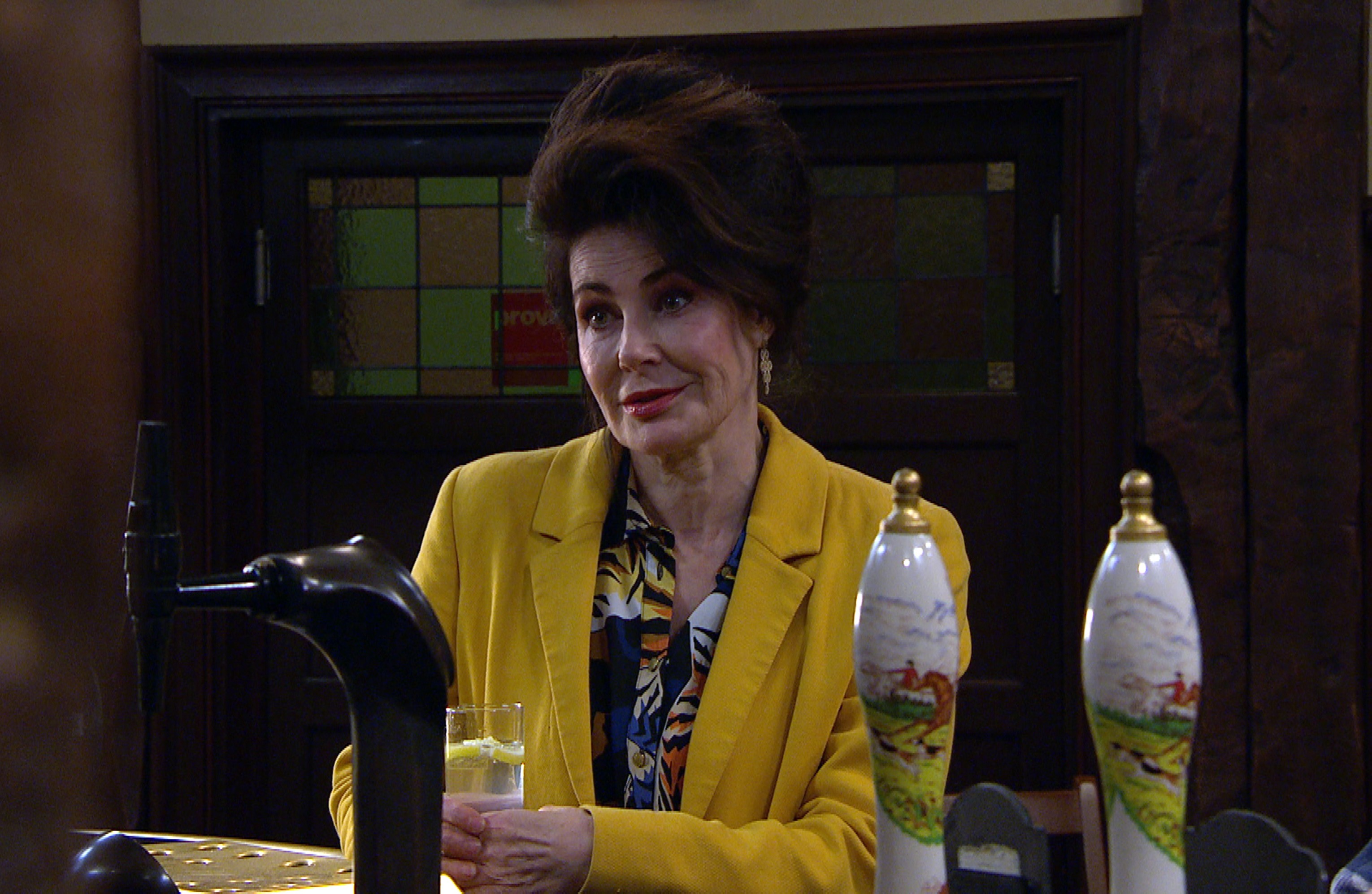