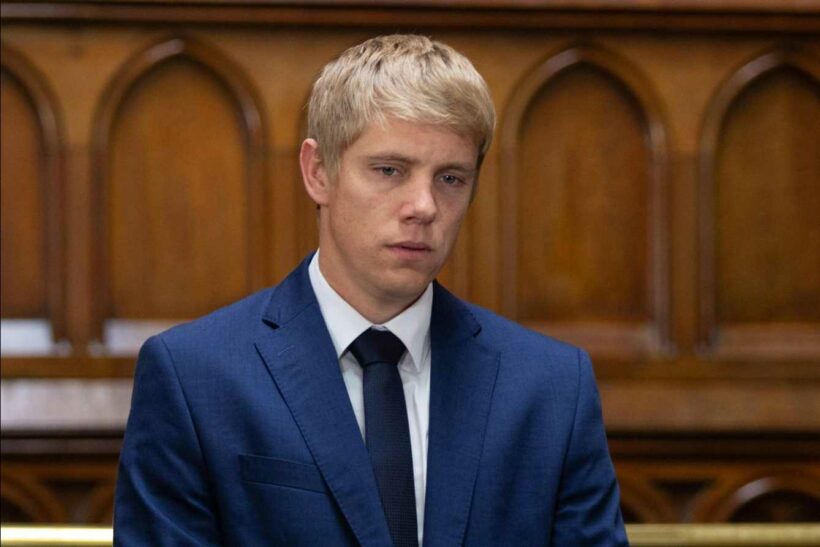 FORMER Emmerdale star Ryan Hawley has issued a heart-wrenching plea to fans ahead of a tough mission for charity.

Ryan is most remembered for playing fan favourite Robert Sugden in the ITV soap where his relationship with Aaron Dingle (Danny Miller) had fans hooked. 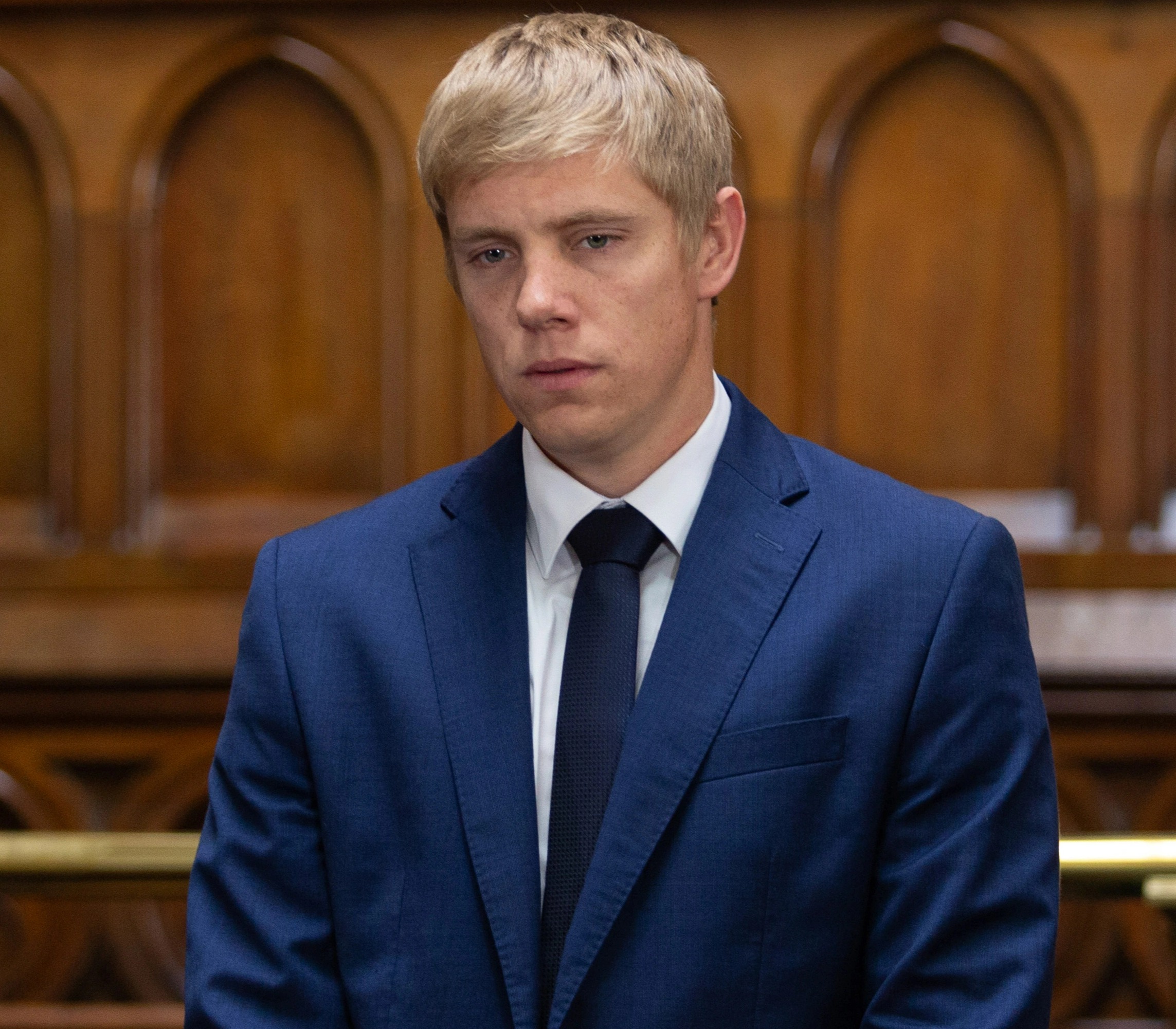 Now Ryan is set to embark on a deeply personal mission to run the London Marathon in honour of his best friend who passed away.

The actor is raising funds for the hospice which provided care for his best friend Nick and his family during Nick’s five-year battle with a brain tumour.

The former soap star will be joined by Nick’s wife Victoria and two other friends in a bid to raise vital funds for the hospice.

Issuing a plea to fans, Ryan wrote on his fundraising page alongside a series of images: “This is Nick – My best friend! In 2015, at the age of 29, he was diagnosed with a brain tumor.” 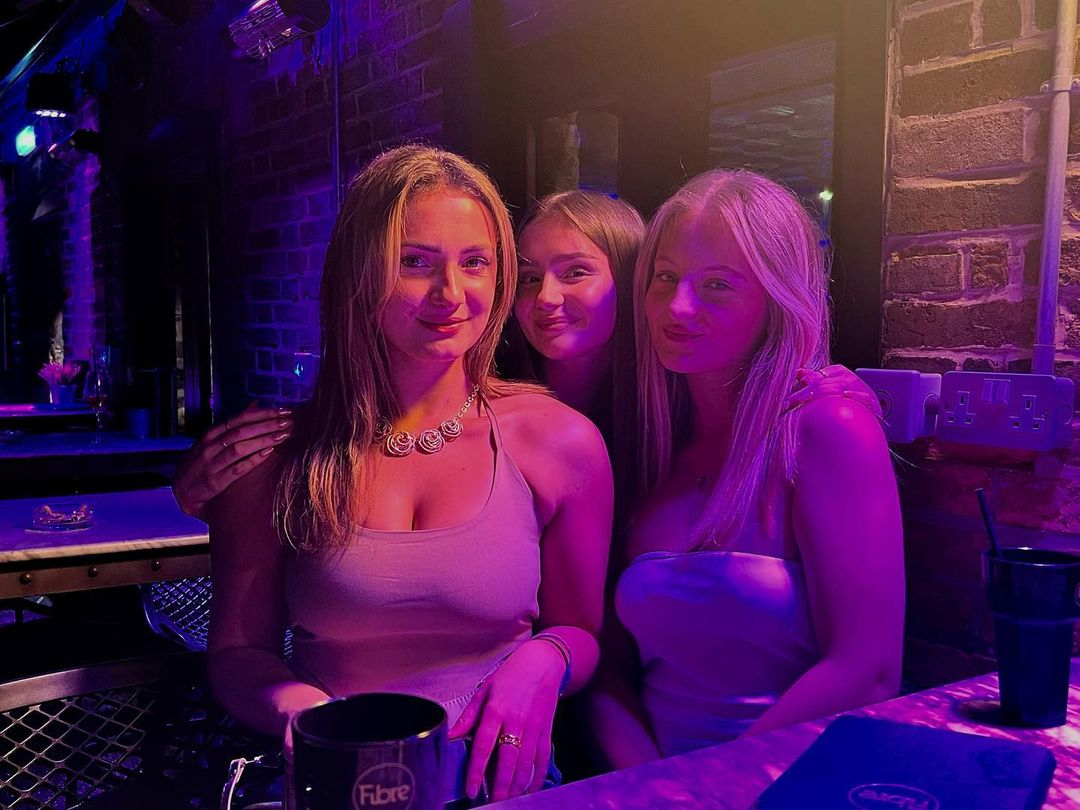 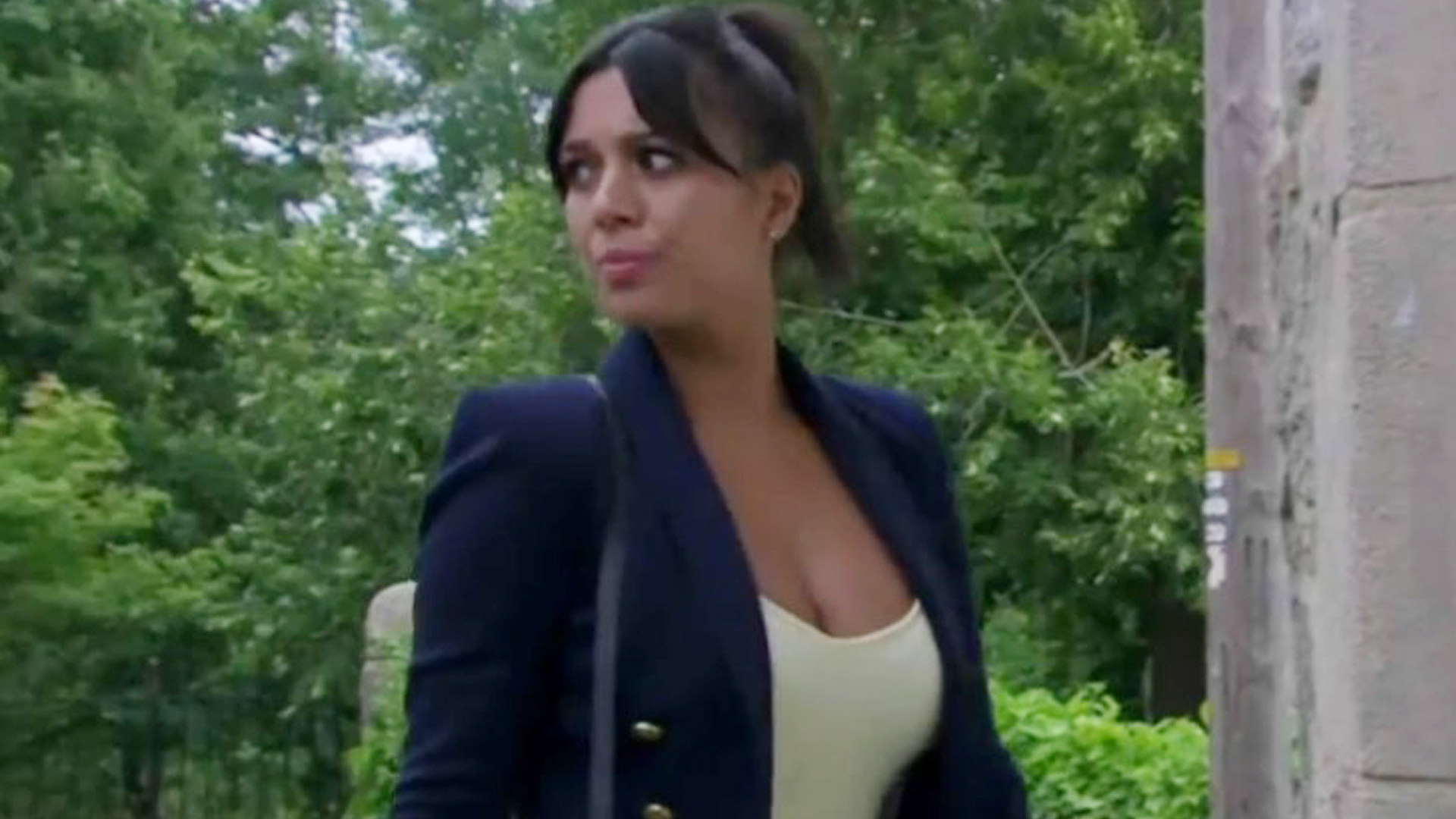 He continued: “He spent the next 5 years battling the disease whilst simultaneoulsy getting the most out of his life, even as his condition worsened.

"He married the love of his life and became a Dad to his beloved twin girls.

"Early in 2020, Nicks diagnosis became terminal and sadly he passed away that November at the age of 34.”

The star went onto detail the closeness of his friendship with Nick.

He said: "Nick really was like a brother to me: loyal, intelligent, patient, compassionate, a fierce competitor and very, very funny.

“We did everything together growing up: same classes at school, played in the same football team, traveled wherever we could, made fun of each other a lot and were even best men at each other's weddings.

“Now I, along with his incredible wife Victoria, and 2 other friends are attempting to raise money for the hospice that provided Nick and his family with care and comfort at the end of his fight.”

The heartbroken star admitted that he had chosen to participate in the London Marathon as it was something Nick was planning to do himself before the pandemic got in the way and his subsequent sharp decline in health.

Ryan quit his role as loveable rogue Robert in 2019 when his character went on the run after killing Lee Posner unintentionally following his attack on his sister Victoria Sugden.

Woman shares £7.99 bargain that will help her keep her electricity bills down

Robert eventually handed himself into police and was sentenced to life imprisonment for his crimes.

You can donate to Ryan’s fundraising effort by clicking here. 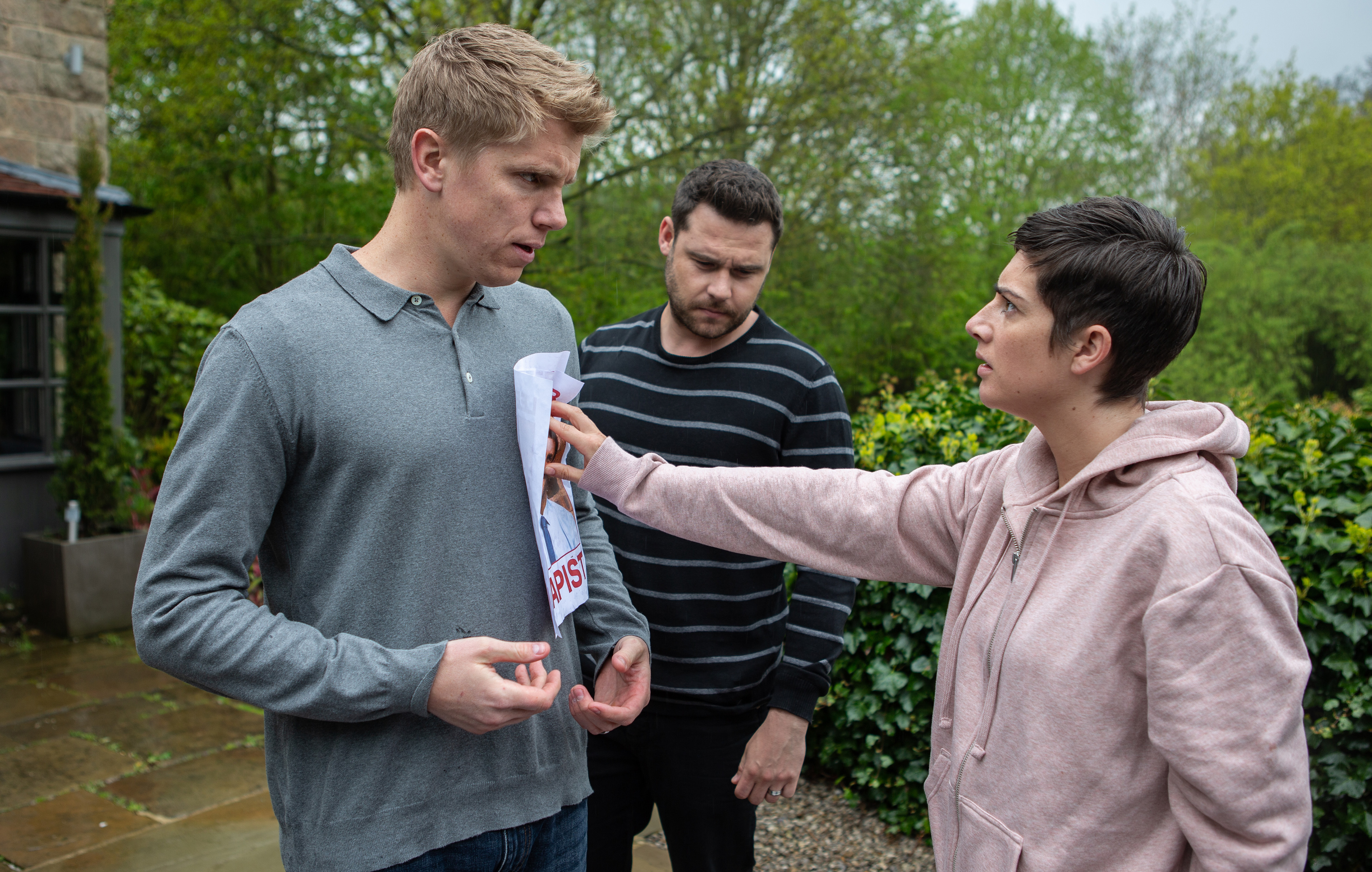