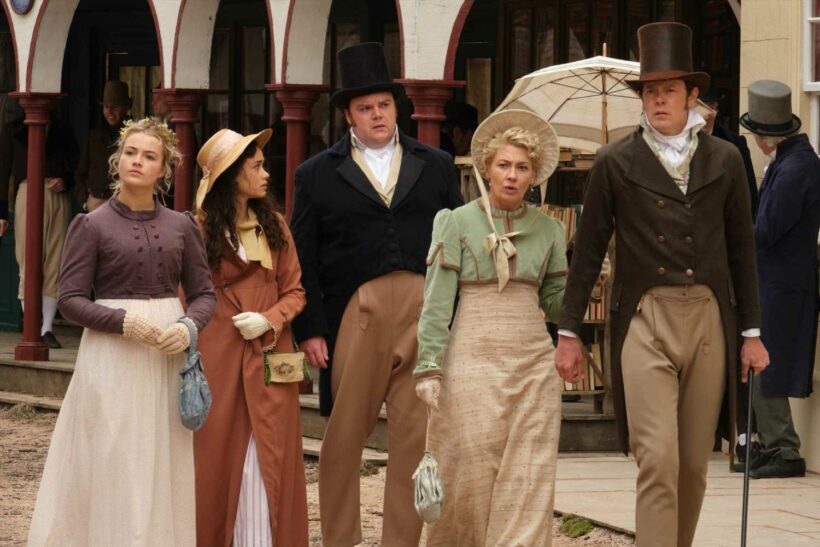 A SNEAK peek at Sanditon season 2 has teased what’s in store for the namesake seaside town.

Currently filming in Bristol, Red Planet Pictures has released a selection of images from the regency binge-worthy show. 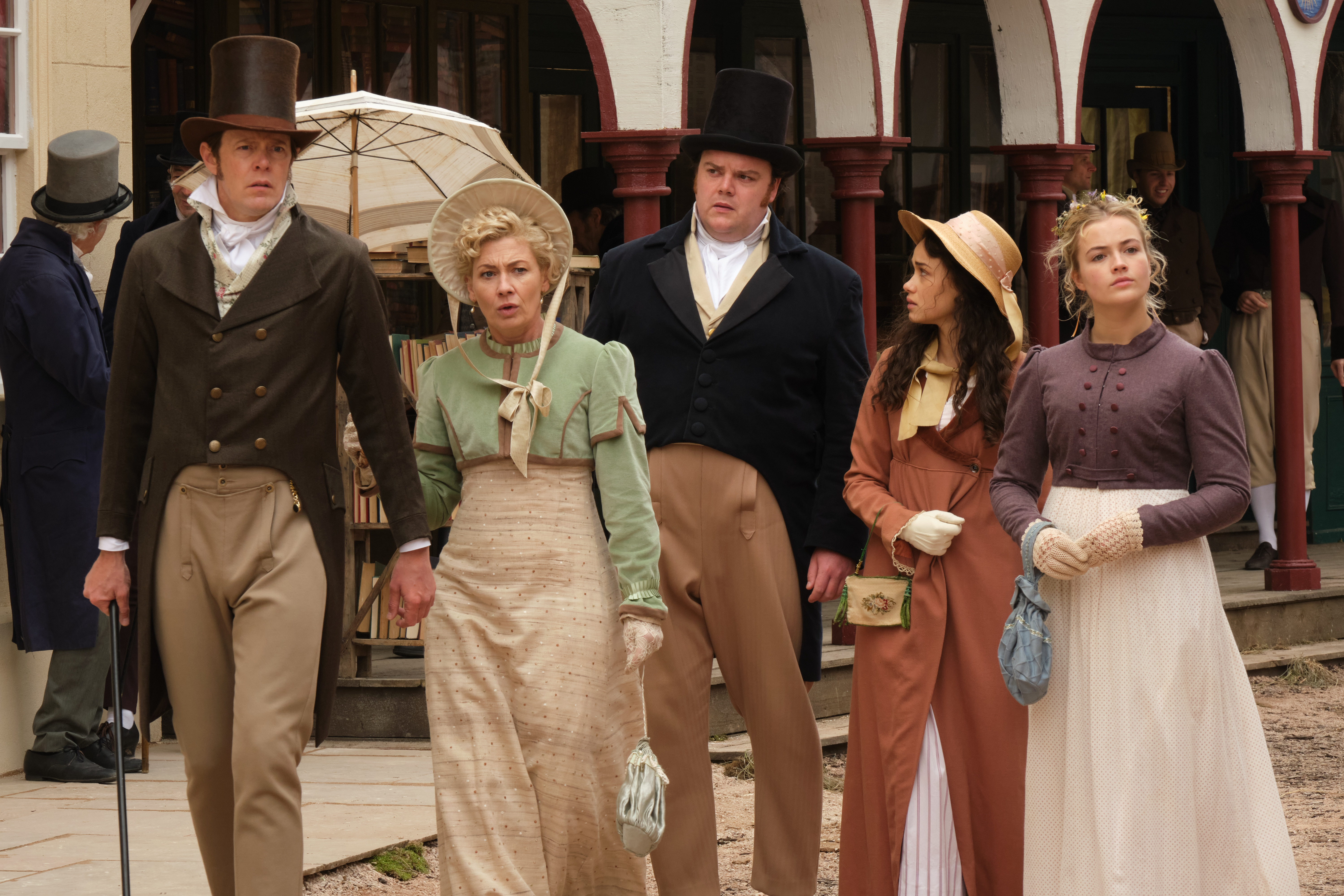 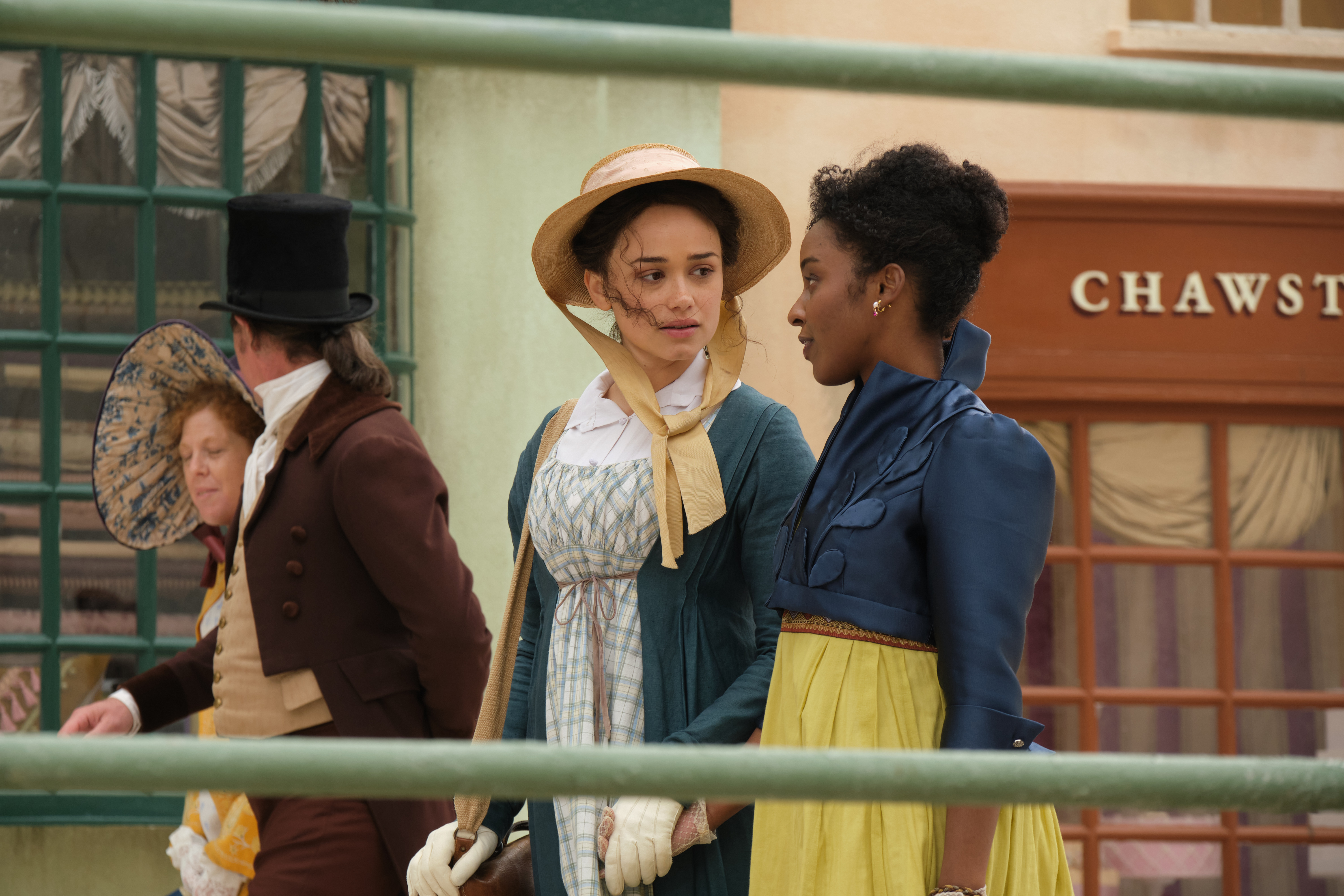 Sanditon fans can currently recap season one on Amazon Prime, BritBox and Sky ahead of next year’s season landing first on BritBox, ahead of all other streaming platforms in the UK.

Users of BritBox will be ecstatic to hear that the streamer has joined the show as a co-producer and will premiere the series as a BritBox Original in the UK.

The two new seasons of Sanditon have been acquired by ITV, which originally launched the first series in 2019, and will air on the channel following the premiere window on BritBox UK.

In images that show heroine Charlotte Heywood (Rose Williams) walking the iconic coastal resort and attending a ball dressed in a gorgeous gown, the show will be returning on Sunday, 20 March 2022.

Based on Jane Austen’s final unfinished novel and developed by Emmy and BAFTA-winning writer Andrew Davies, fans were left in disbelief and suspense as season one ended with a confession of true love.

Picking up nine months after the heart-breaking season one finale, the new season will explore the town growing in popularity, showcasing familiar faces and introducing us to new characters.

In the hot off the press images, we see Charlotte (Rose Williams) taking on the mantle of governess to Augusta Wilson (Eloise Webb) as they sit and picnic.

We also see Alexander Colbourne’s (Ben Lloyd-Hughes) ward and niece, who is a high spirited and headstrong 17-year-old who pushes against authority and soon gives Charlotte a run for her money.

Fans will be glad to hear The Parkers are back. Tom Parker (Kris Marshall) will carry the weight of trying to rebuild Sanditon with many twists and turns sure to pop up.

The lies and deceit that The Denham family has spun will continue to rock the foundations of the sunny seaside town.

In her last summer season before turning 21, Georgiana Lambe (Crystal Clarke) is set to cause mischief as she defines her identity and searches for love.

Following the success of season one Sanditon has already been renewed for season three ahead of the second instalment landing on our screens.

Back in May 2021 Rose took to Instagram to tell her 151,000 followers that she was “absolutely thrilled to be stepping into Charlotte Heywood’s shoes for a 2nd and 3rd season.

One relieved fan commented on the post and said: “Thank goodness. Finished my binge sesh – my heart broke and my day was ruined 💔.”

Her onscreen sister Rosie made a similar post in July 2021 and said: “So excited to pop on a bonnet and join my wonderful sister @rosevictoriawilliams ❤️❤️ and cast in the sunny seaside town of Sanditon! 🏖.” 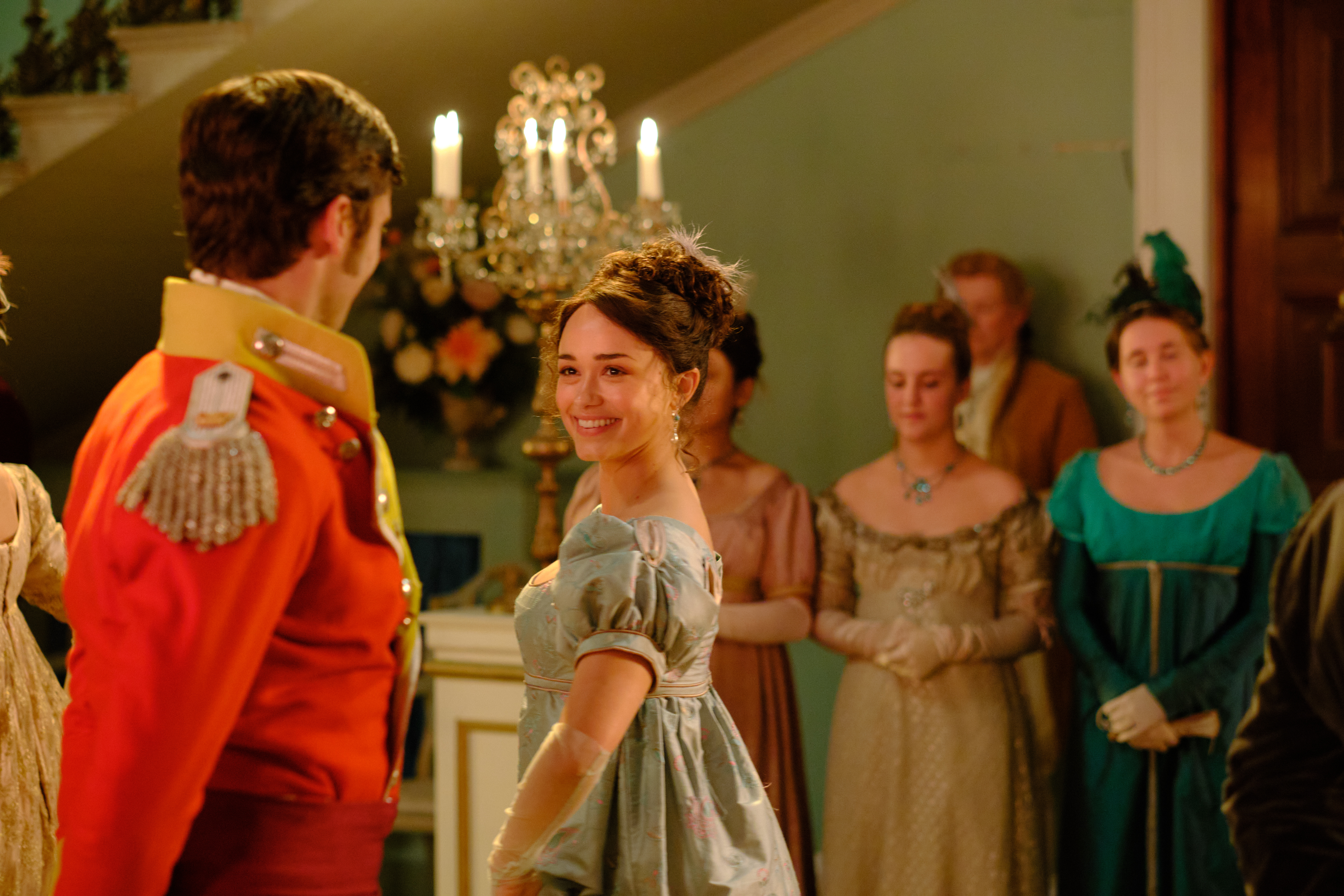 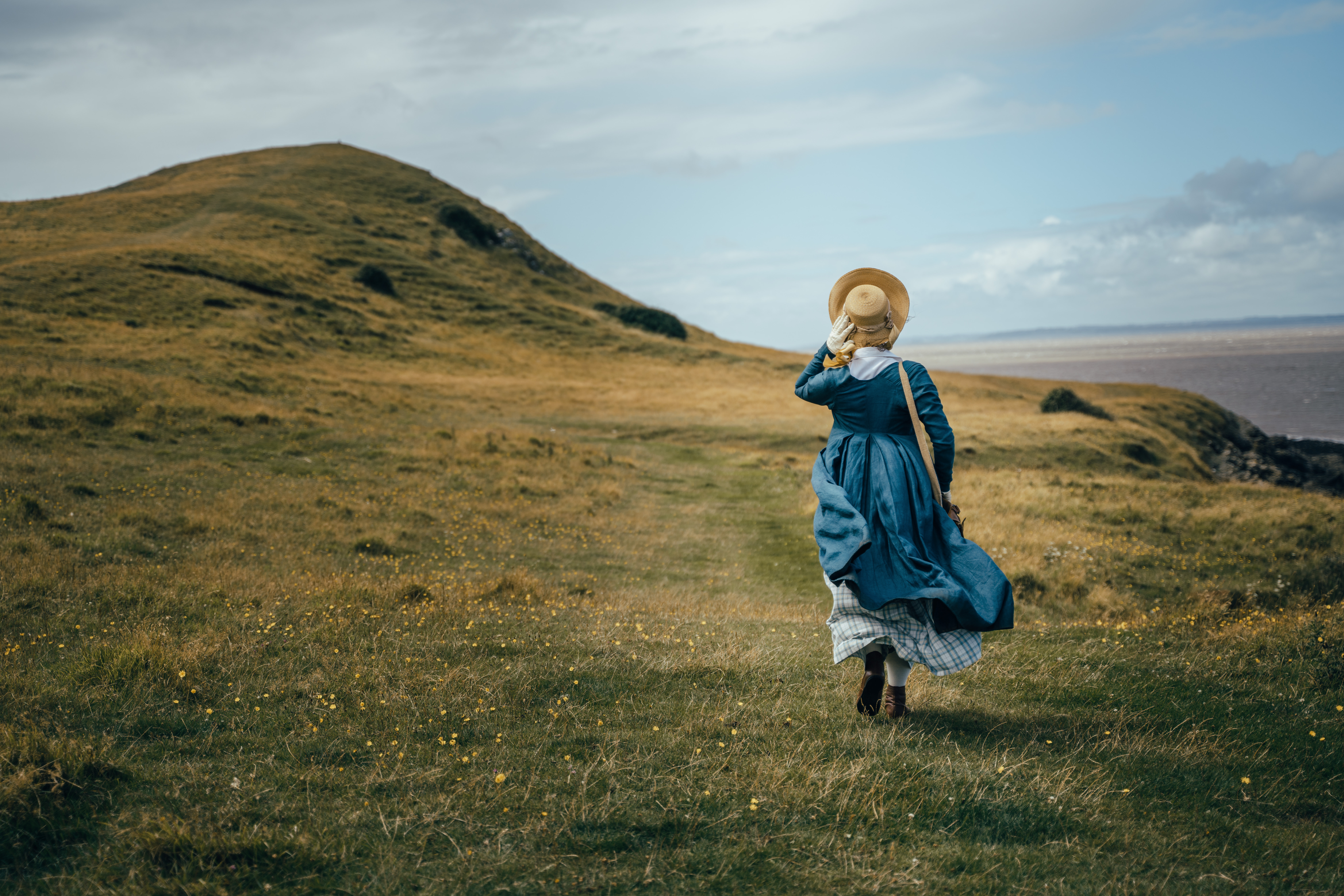 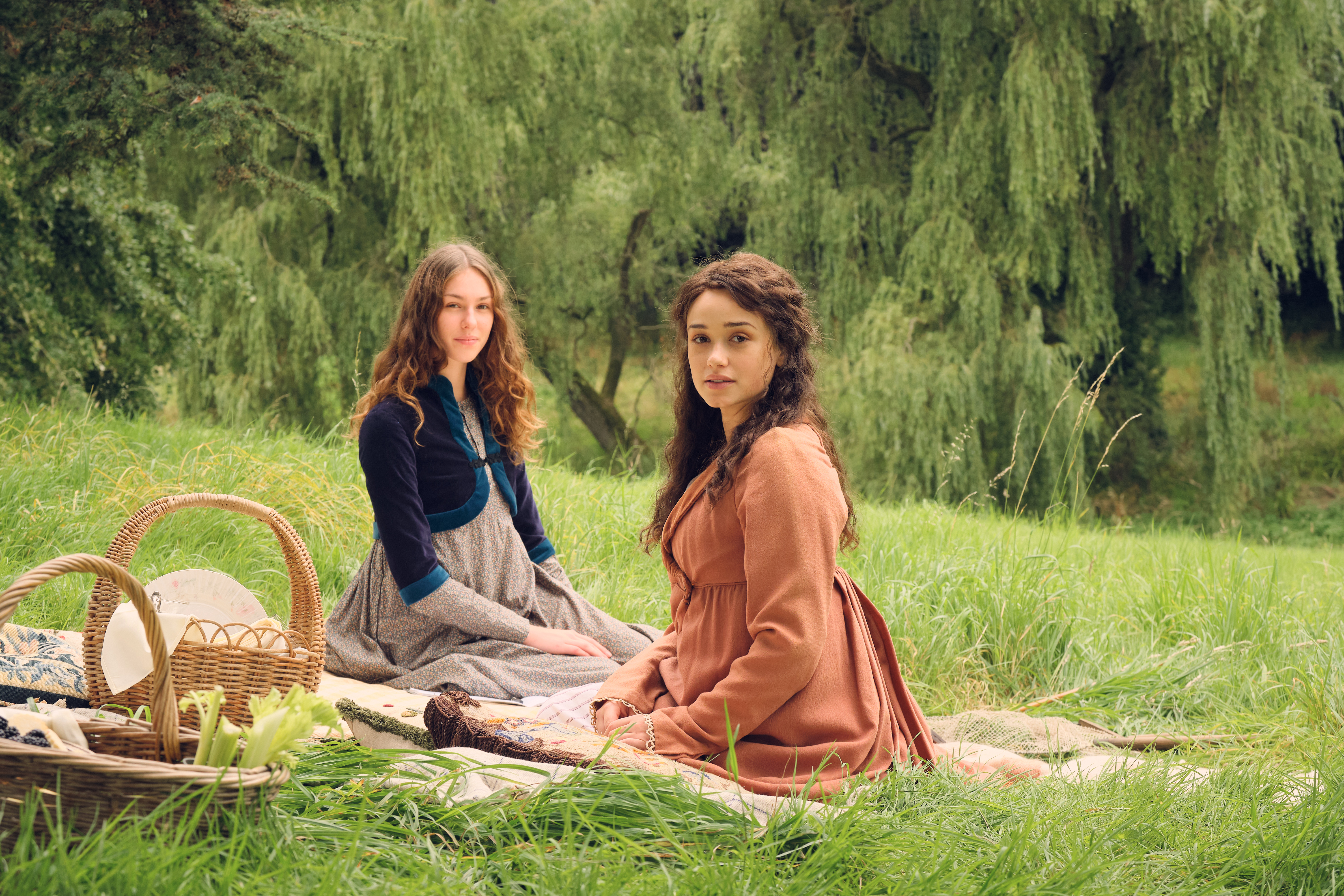