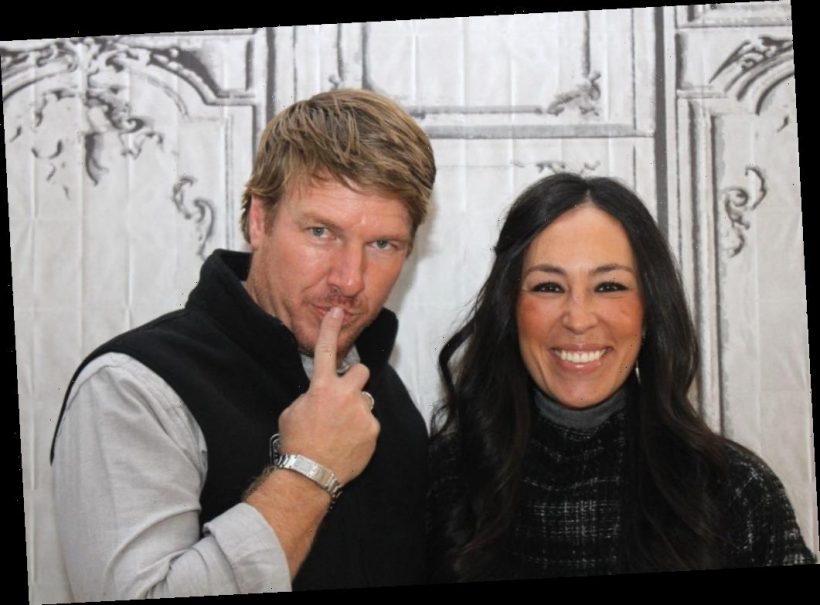 Chip and Joanna Gaines have made a huge mark in the interior design world with their modern farmhouse aesthetic. The hosts of Fixer Upper have gone on to gain wild success starring on the HGTV show that made them household names. As they embark on a new venture with their own TV network, the couple is recalling the time they met and how they changed each other’s lives.

Chip and Joanna Gaines are the perfect match

When Chip and Joanna Gaines sat down (virtually) with Oprah Winfrey for an interview on Super Soul, the talk show host said they were a perfect match. Oprah said that they both helped each other be who they are today as they have been their greatest influence. Chip agreed with the talk show queen as he explained why he owed Joanna his life.

“For me, it’s perfectly clear, I was like chasing my tail. I was like a dog chasing his tail in a circle, trying to be all the things for all the people,” Chip explained.

However, being in a relationship with Joanna, Chip credits her for grounding him. The builder continued with the dog analogy saying that he was like the dog seeing a dog and gaining direction.

“I was just such an idiot and I was just so, so anxious and so excitable,” Chip continued. “My dad used to [say], in a loving way, ‘Son, talking to you is like trying to get a drink of water out of a fire hydrant.’ I was always that kind of energy, it wasn’t pleasant, it wasn’t cute. Joe has just kind of grounded me. When I die or I’m on my deathbed, what I’ll say looking back is that ‘I owe you my life because you settled me down.’”

“Chip is always teaching me [that] if you’re not having fun, if you’re not enjoying, and savoring these moments, then why are you doing it? And he also pushes me to do it,” Joanna added.

A funny anecdote that Chip and Joanna Gaines shared with Oprah is the reason behind not owning a TV. Although the couple was made famous for appearing on a TV show and will soon be launching their own TV network, you won’t see a television set in their home. To learn why they don’t have a TV in their place, the pair took fans back to when got engaged.

“From the beginning, when we were engaged, we went to marriage counseling and they said, ‘Hey, we challenge you guys for six months, don’t get a TV, play cards, go on a walk…,” Joanna recalled.

Chip added that they left it up to them to see how long they could go without a TV. They both thought it was romantic and decided to go for a whole year without a television.

“The people that say it takes 21 days to form a habit… those people are liars,” Chip explained. “It takes two years to form a habit, but I will say, after that second year, we’ve never looked back.”

New episodes of Fixer Upper: Welcome Home will be available starting this July 2021 on the discovery+ streaming service.